Download
Should I worry about falling fertility rates?
Katherine Berjikian 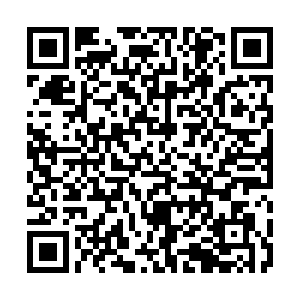 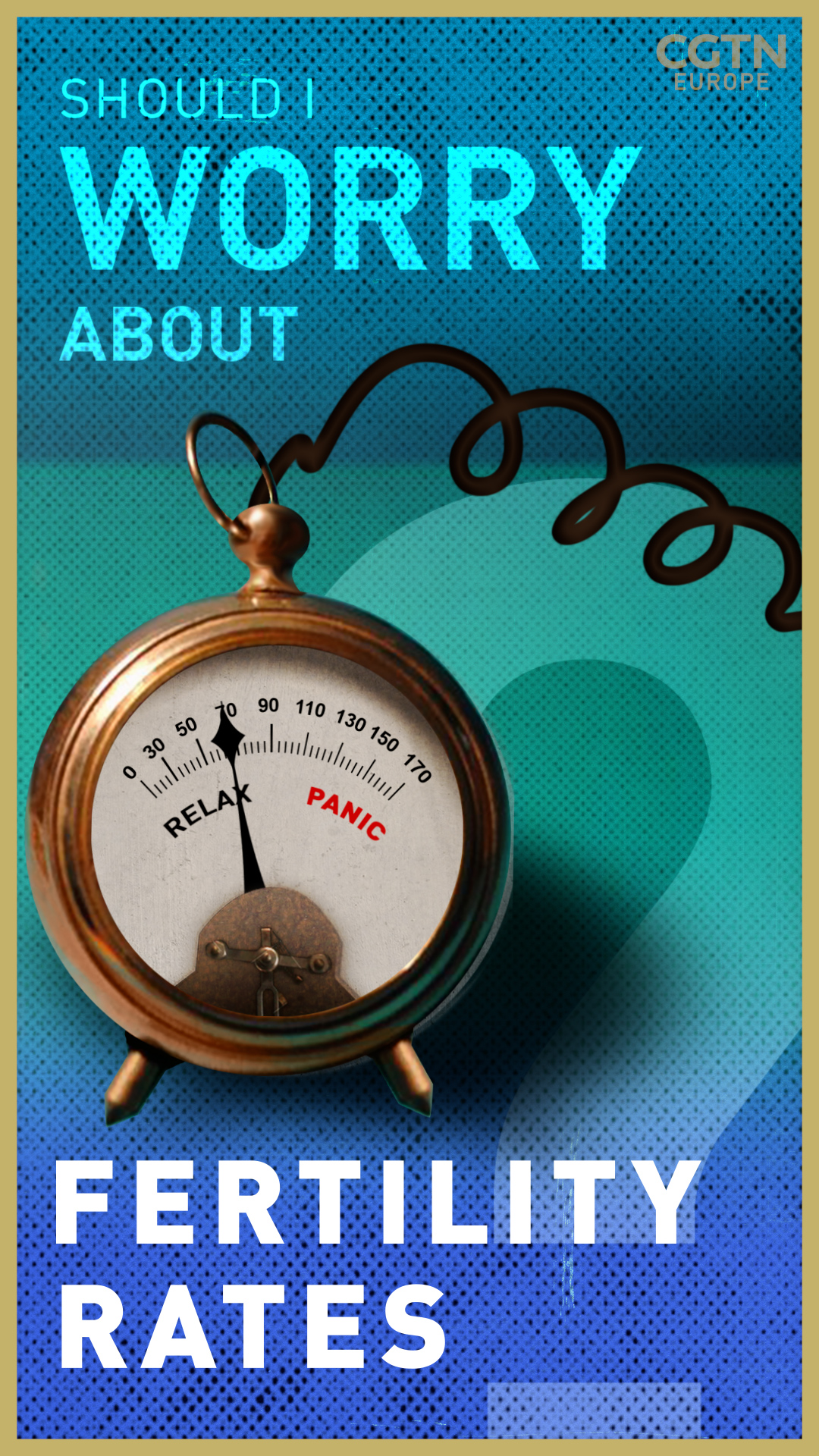 Despite almost a year cooped up in our homes, the pandemic has caused a baby bust instead of a baby boom, adding to a fertility problem that has already been affecting Europe for a generation.

Even before the pandemic, it was estimated that in the next 80 years, the population of 23 countries would more than halve – and 13 of them are in Europe, including Spain and Portugal. Italy was predicted to almost do the same by 2100.

During 2020 the problem got worse as births dropped by nearly 21.6 percent in 15 Italian cities because of lockdowns, and marriages dropped by more than 50 percent.

Last year was the first time since 2011 that Germany's population did not increase, because of reduced immigration and births.

These statistics, in combination with longer life spans, means Europe is getting older faster than most other places. By 2100, a third of Germany's, Spain's and Italy's populations will be 65 years or older.

According to Allan Pacey – a professor of andrology, or male reproductive health, at the University of Sheffield – this decrease "is largely a social phenomenon. It's probably not a biological phenomenon."

He tells CGTN Europe: "It's largely a consequence of increased work opportunities, increased educational opportunities and the fact that people are choosing to delay having their families until they're older." 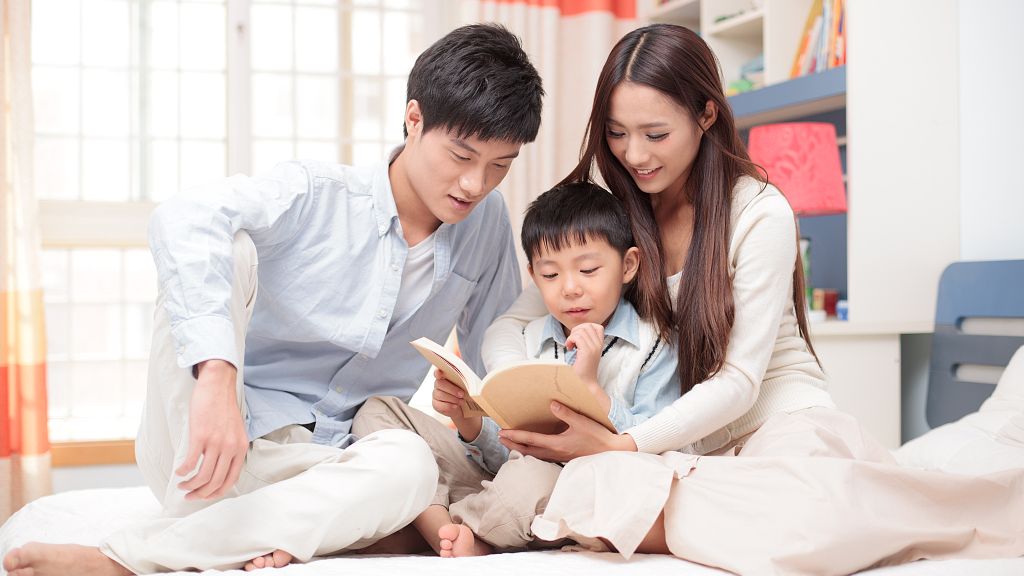 One of the main problems with falling birth rates is the number of workers, or more specifically the lack of workers. This is because as Europe gets older, there are fewer people between 15 and 65 to make up the labor force.

For example, in 2019 there were fewer than three people in the labor force for every person 65 and older. But by 2050, that number will drop below two working people for every pensioner in the EU.

This decrease has far-reaching economic consequences. "From the perspective of societies of countries with increasing life expectancy and fertility rates going down, we have the result of aging societies," says Jasmin Passet-Wittig, a researcher at Germany's Federal Institute for Population Research.

"So we will have more older people and less young people. And this surely has implications for labor markets, for social security, for the pension systems."

In 2050, the changing demographic in France, Germany, Spain and Italy will mean the average income will drop by between $6,000 and $8,000, according to demographics experts at Bertelsmann Stiftung.

Meanwhile, according to the European Commission, the average cost of healthcare and pensions in the EU will increase by 1.7 percent by 2070, from 25 percent of the average GDP to 26.7 percent.

But some countries will bear the brunt of that increase more than others. In eight member states, including France and Italy, that increase will be around 3 percent of the current cost – and in 10 others, it will increase even more. 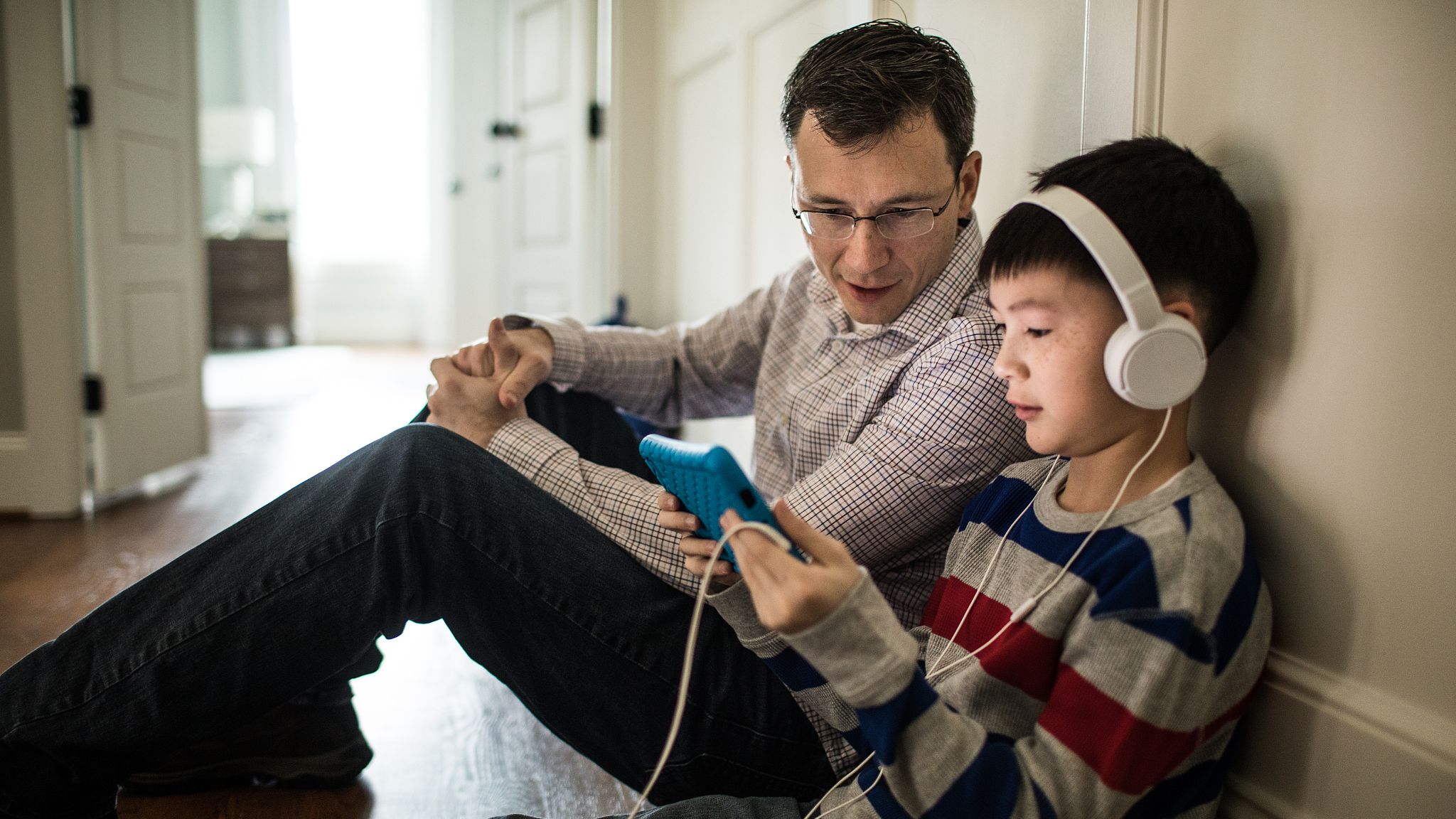 One of the reasons for that is because of rising birth rates in places such as Nigeria, which by 2100 will overtake the U.S. as the world's third most populated country, according to the World Economic Forum.

Other countries, such as the U.S., will also see a slight population growth – because of immigration, not birth rates.

"It is important not to view birth rates in isolation," notes Passet-Wittig. "There are three factors relevant for population size and these are fertility, migration and mortality or life expectancy.

"In many countries, immigration has helped to offset the population decline and even resulted in population growth. So, we always have to consider these three factors together."

Birth rates also ebb and flow over time, so while the birth rate is decreasing in many countries compared with figures from the 1960s, it's actually up in some when compared with more recent data.

A lot has also changed since the middle of the last century. "We now have quite a lot of choice compared with earlier times," Passet-Wittig added.

"What we understand as a 'family' is becoming more and more broad and more flexible, compared with the 1950s and 1940s, when it was almost a universal norm to marry and to have children.

"It was very difficult then to decide not to have children. So [the ability to choose] is a good thing."