Should I worry about… flying during the COVID-19 outbreak?
Arij Limam 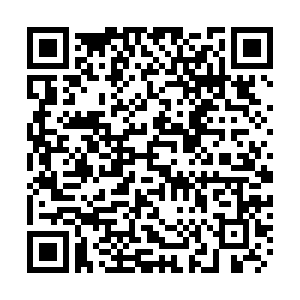 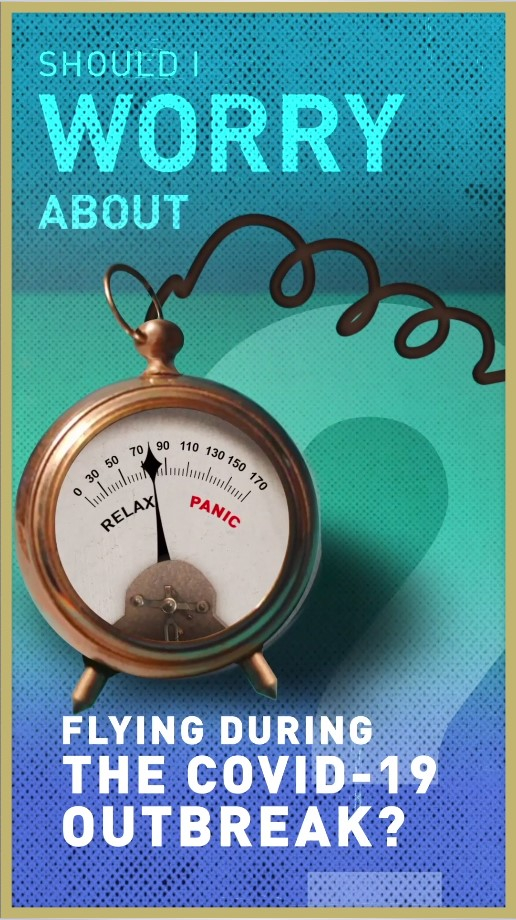 As cases of COVID-19 coronavirus continue to spread across Europe and the world, more people are wary of traveling to different countries to avoid becoming infected.

The first attempts to contain the virus spreading from its epicenter, the Chinese city of Wuhan, were to impose travel restrictions in and out of the country, which then took effect in other countries as the virus spread.

Airports around the world have also put screening measures into effect to detect anyone who may be carrying the virus.

Aviation has been one of the hardest-hit industries by the coronavirus, with hundreds of global flights canceled and passenger numbers dropping as people avoid travel.

This drop in air passenger numbers is unsurprising; with more than four billion airline passengers every year, in-flight transmission of infectious diseases is an understandable global health concern.

However, as COVID-19 is a respiratory disease spread by droplets coming from coughing or sneezing rather than being airborne, risks of transmission in an airplane cabin are unknown.

Health experts have said that a person is most at risk of catching the virus if they come into contact - within one meter - with someone who is infected.

The World Health Organization says that on a plane, contact with an infected person is defined as being seated within two rows of them.

So what is the risk of catching a virus on an airplane?

A team of researchers carried out a study in 2018 to determine just that. Obviously this was a general look at a virus rather than the novel coronavirus, and they assumed there was one person on board with the virus: they did not go into the odds of whether or not there might be someone with the illness on the plane.

Led by health experts from the U.S.'s Emory University and the FlyHealthy Research Team, the study observed the behaviors and movements of individuals on 10 single-aisle aircraft on transcontinental U.S. flights.

Researchers looked at how people moved around the cabin, and the effect of this on how often and for how long they came into contact with others. They wanted to estimate how many close encounters might allow for transmission during transcontinental flights.

"Our results indicate there is low probability of direct transmission to passengers not seated in close proximity to an infectious passenger," the study found.

How do you protect yourself and where should you sit on the plane?

The researchers concluded that passengers in the window seats were the least likely to come into contact with the infected person.

Passengers within one row of the infected person, in this case meaning the 11 nearest neighbors, have the highest probability of becoming infected. 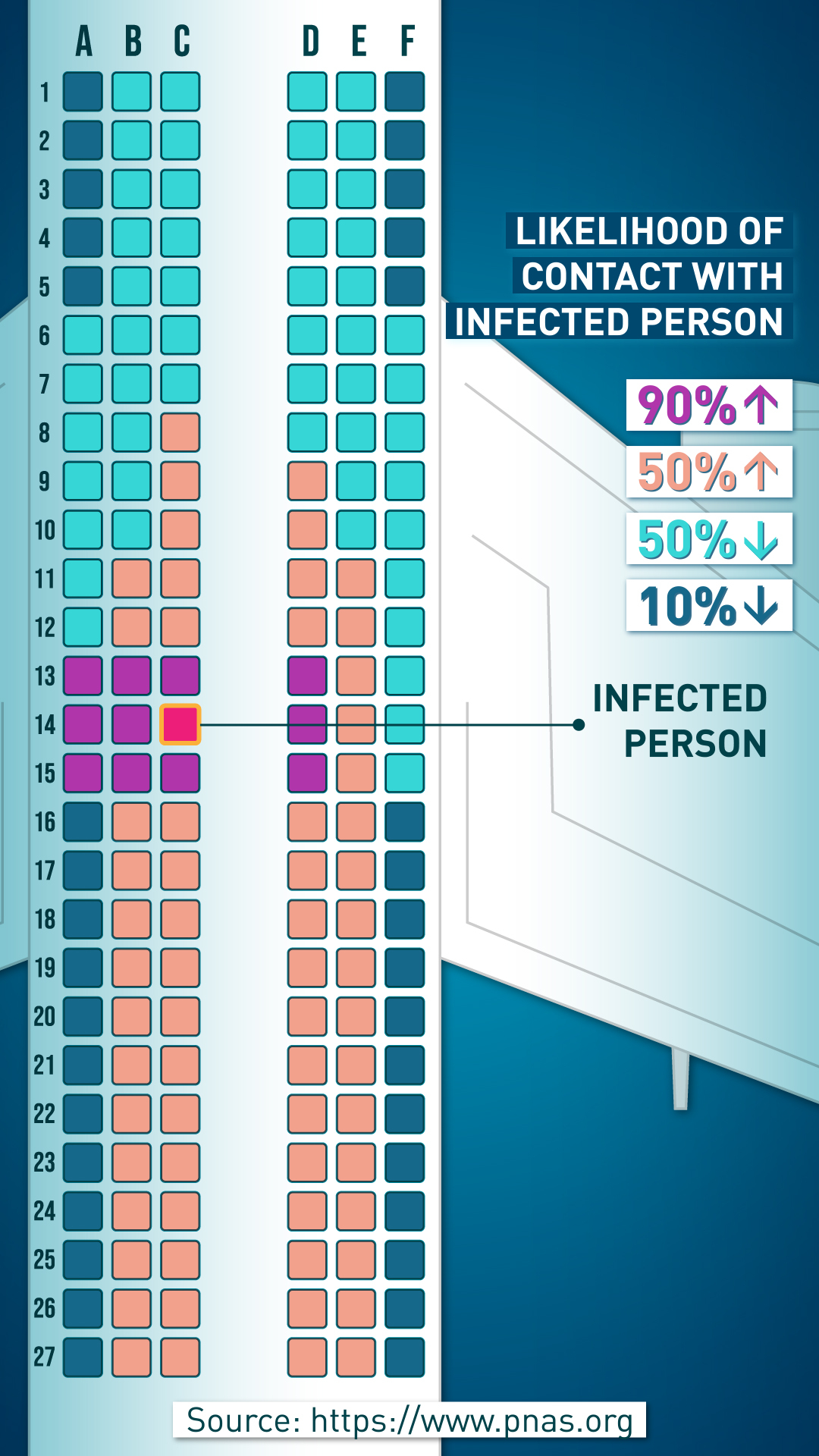 However, on planes people don't often stay seated for the entire duration of the flight. Passengers get up to go to the bathroom, grab something from the overhead compartments, or even just to stretch their legs.

The study found that 38 percent of passengers left their seat once and 24 percent left more than once, while another 38 percent remained seated for the duration of the flight.

Those least likely to leave their seats, and thus to have the least amount of contact with other passengers, were in the window seat. Their close encounters averaged at 12 contacts compared with 58 and 64 contacts for passengers in middle and aisle seats respectively.

So the best bet to minimize any risks of infection would be to sit in a window seat - and to avoid moving around during the flight if you can.

Health experts maintain that the best way to keep yourself and others from becoming infected is to maintain good hygiene. Sneezing or coughing into a tissue before throwing it away will keep the virus from transferring onto surfaces around you.

Washing your hands with warm water and soap for 20 seconds will go far in eradicating the possibility of catching the virus or passing it on to others. Hand sanitizer, or antibacterial hand gel with alcohol content over 60 percent, can also help clean your hands while you're on the go.