Should I worry about… children gaming?
Giulia Carbonaro 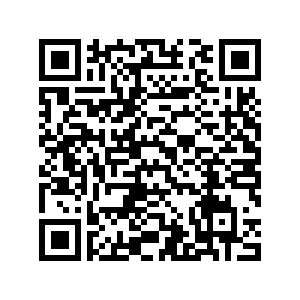 According to estimates, there are over 2 billion gamers in the world. Out of this number, the World Health Organization (WHO) calculates that three to four percent of regular gamers are addicted, with this figure expected to grow in the future. 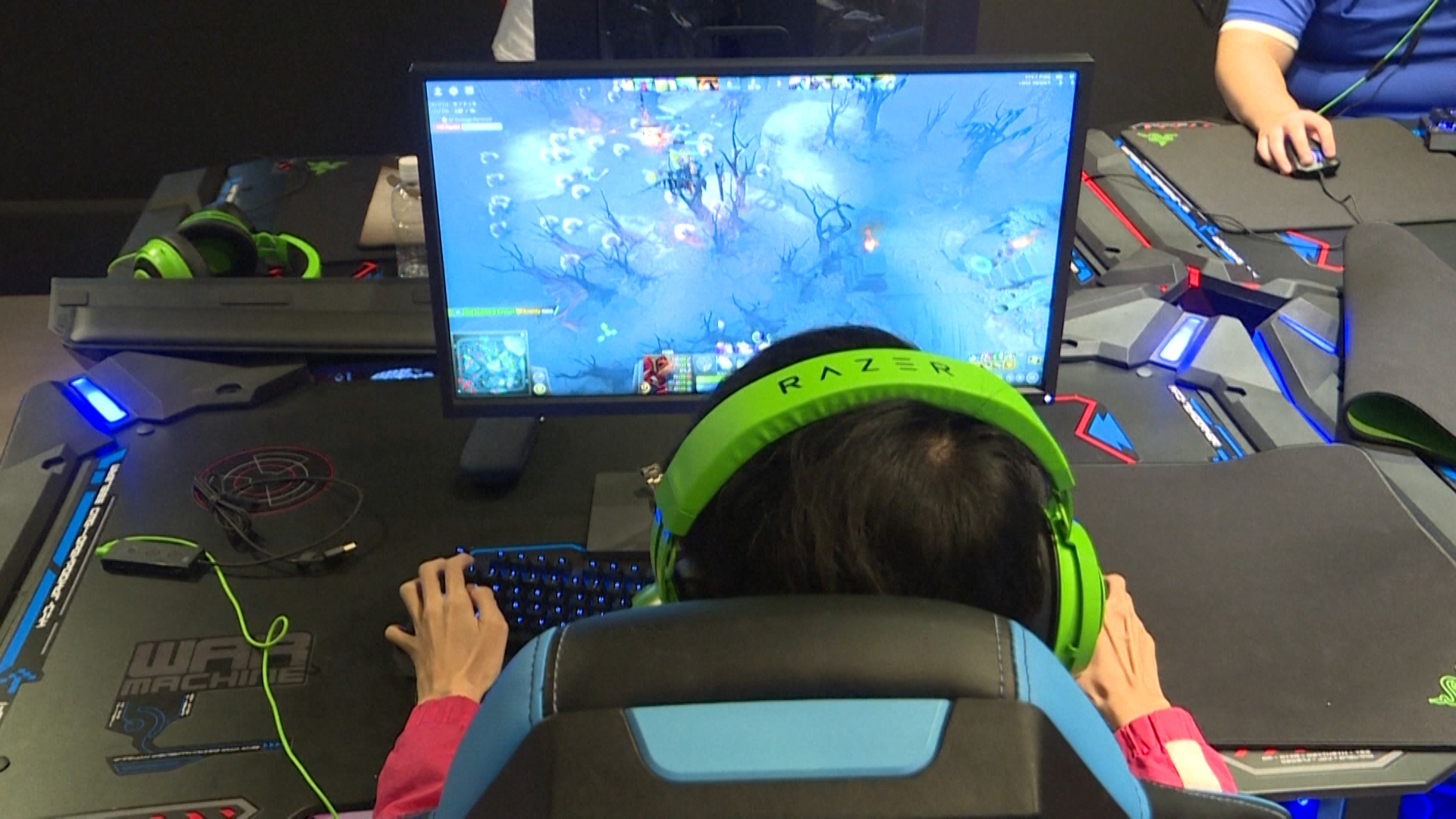 Video games have become so much more complex and pervasive in the last decades, offering players the possibility to immerse themselves in simulations that are so perfectly detailed, aesthetically pleasing and engrossing that they create alternate realities where gamers can spend hours on end in.

While for most playing video games represents a gratifying moment of escapism, for others the addictive nature of certain games can lead to destructive behaviour where they prioritize playing over any other activity.

Experts describe Massively Multiplayer Online games (MMOs) and Role-Playing Games (RPGs) as the most addictive kind. These games usually involve an ever-evolving story that doesn't present a clear ending and requires total dedication from players to advance in the game, and offer a level of interaction with other players around the world that doesn't require awkward face-to-face communication and can be navigated without social fears.

Some of the most popular games in the world, like Fortnite, Call of Duty, World of Warcraft, and League of Legends are in this category and feature elements that can get players hooked.

Even though the number of people suffering from gaming disorder is minimal within the demographics of gamers, and the average age of a person affected by gaming addiction is 24-years-old, health experts say the problem is growing and there is an increasing concern for young children, as they are the most vulnerable players.

In the Netherlands, the Yes We Can Youth Clinics specializes in helping children with gaming addiction. Jan Willem Poot, its founder, puts the figure of people affected by gaming addiction much higher than the one calculated by the WHO: "Worldwide, about 10 percent of people have addiction or psychological problems etc; the one or two percent, those are the ones who are getting the help."

With millions of kids playing video games around the world, parents are growingly concerned about how to keep their kids safe.

Poot has observed a fast increase in the number of his patients: "Last year we treated almost 250 teenagers and young adults in our clinic. This year we are already going to treat 450. And we see almost a rise every year, almost double every year, so it's absolutely growing.."

Gaming addiction causes gamers to experience tiredness or sleeping disorders in the short-term and to isolate and stop taking care of themselves in the long-term, to the point of neglecting personal hygiene and forgetting to eat.

As gaming addiction is officially recognised when signs of "significant impairment in personal, family, social, educational, occupational or other important areas of functioning" have been evident for at least 12 months, there is time to spot the first clues of addiction and try to tackle it on time.

Poot suggests parents who come to his clinic for advice should look for long-term changes in the behaviour of their children "If the life of the kid has changed in six months, where they don't come down for dinner, where they're skipping birthday parties from their friends, where they're giving signs by saying 'I don't want to go to soccer, I don't want to go to hockey' - those are the signs where you know that there's something wrong."

Countries around the world have already attempted to curb video game addiction in their young people. In 2011, South Korea passed a law banning children under the age of 16 from accessing online video games between midnight and 6am.

Yesterday, China banned children under eighteen from playing between 10pm and 8am and imposed a limit of 90 minutes a day dedicated to online gaming during the week, with extra hours allowed on weekends and public holidays.

With the video game industry expected to further expand its market and reach a value of 300 billion dollars by 2025, compulsive gaming is an issue that will only become more relevant in the future.

Official recognition by WHO in 2018 of compulsive gaming as a disorder has helped health organisations, governments and public opinion to look at this problem seriously and think about how to tackle it. In the UK the National Health Service (NHS)  recently opened a dedicated London-based clinic where health professionals will offer medical advice to young people suffering from gaming addiction, aged between 13 and 25, either via video chats or in person.

Many, like Poot, think that the video game industry should act more responsibly and think more about the health of the players and less about profit "They are even making these video games, these addictive tools, specifically for kids under 18 because those kids don't have an option, they want to play more and more and more, and that's exactly how they are building their games, just so to make sure they're coming more often, buy more, etc. And then before you know it, after a couple of months or years, you're completely hooked."

It's not a secret that video games are designed around the player, with creators intentionally inserting addictive elements and adopting psychological techniques that are meant to keep the gamers playing for as long as possible.

But the Entertainment Software Association (ESA) fought back on the WHO's proposal to classify gaming addiction: "The World Health Organization knows that common sense and objective research prove video games are not addictive. And, putting that official label on them recklessly trivializes real mental health issues like depression and social anxiety disorder, which deserve treatment and the full attention of the medical community."

According to Poot, we need to take a step back and reconsider our approach to the gaming industry. "We have to be aware that the way the games are being built at this moment, I think we crossed the line and if we go just a little bit backwards, then we have the balance back again and I hope everybody will take this responsibility."