Should I worry about… negative interest rates?
Gary Parkinson 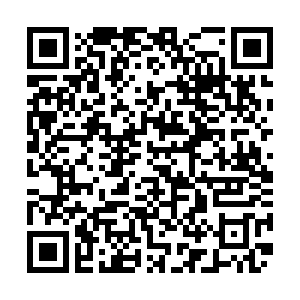 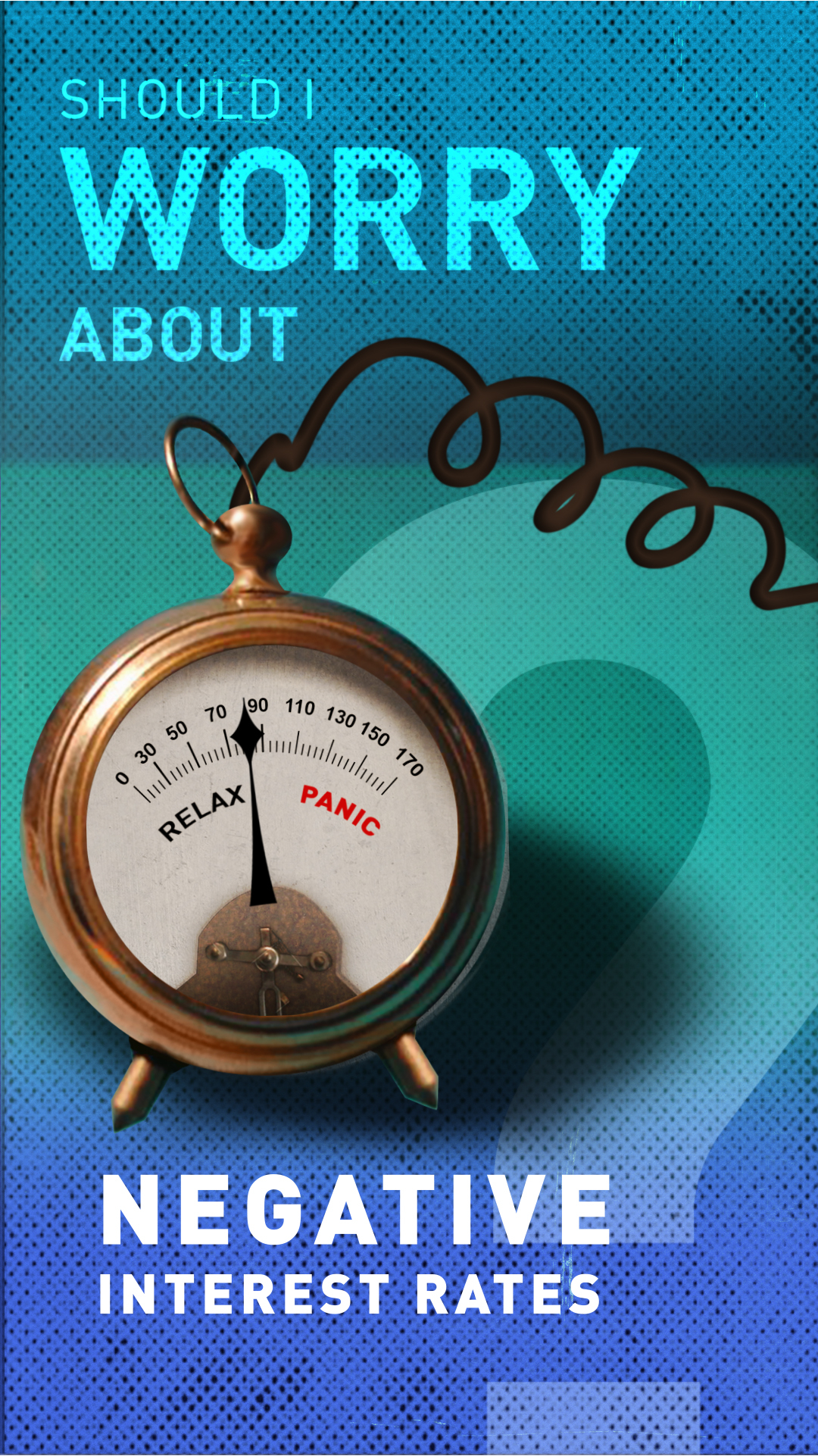 "Interest rates" is hardly the most exciting term, and it's not helped by adding a "negative" in front of it. But this is important stuff, affecting economies around the world, and at its heart is a concept that inverts the entire idea of banking.

Think about it for a minute: instead of giving you interest on your savings, banks actually charge you for having cash reserves. Equally, in theory, the banks would pay you to borrow money.

Although it more often targets business institutions than the public at large, effectively it's a quasi-tax on holding money, and an inducement to borrow and spend, designed to kickstart sluggish economies.

That's why in July 2009, Sweden's Riksbank became the world's first central bank to implement a negative interest rate, lending money to commercial banks at -0.25 percent. Since then, negative rates have appeared in Denmark, Switzerland, Germany, Hungary, Japan - and at the EU's European Central Bank (ECB), which in September 2019 lowered its main deposit rate to a record low of -0.5 percent. 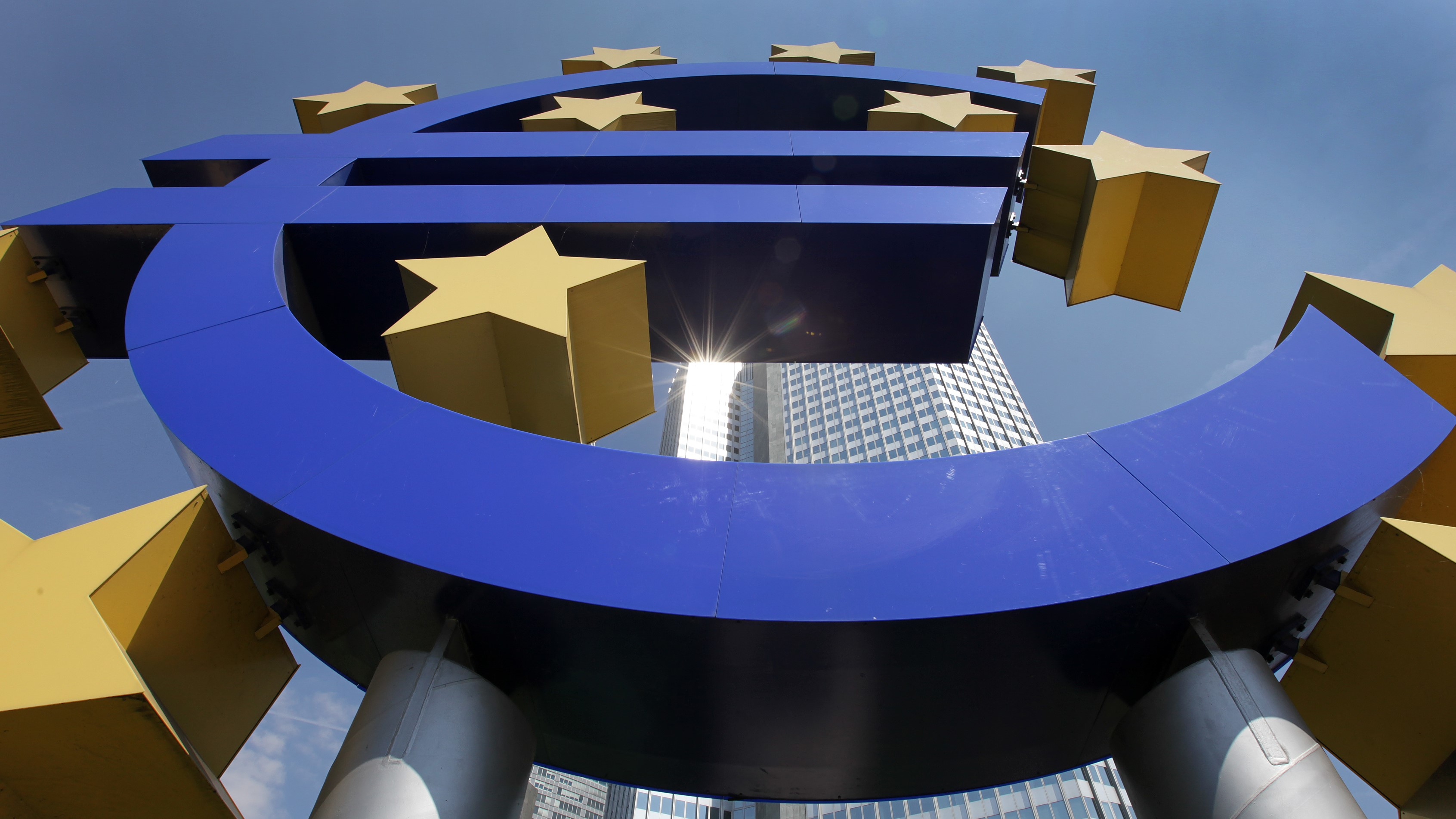 One problem with negative rates is that the concept is relatively new and therefore unproven. The resultant uncertainty can cause volatility in the markets, and not necessarily of the desired upward variety. In a global monetary system, those seeking returns will go where they can find them, and Europe's negative yields and low interest has driven investors to US bonds, for example.

It's also had unforeseen circumstances at the level of the general public, Banks are not known for enjoying lessened profitability, so the decrease in margins can tempt them to raise their prices, meaning customers feel the pain of low savings returns without the gain of 'free' borrowing.

Back up at the macro level, negative rates can reward short-term fiscal recklessness by encouraging governments to borrow more money without concern for growing national debt - until the interest rates revert to the positive, possibly under a future administration. 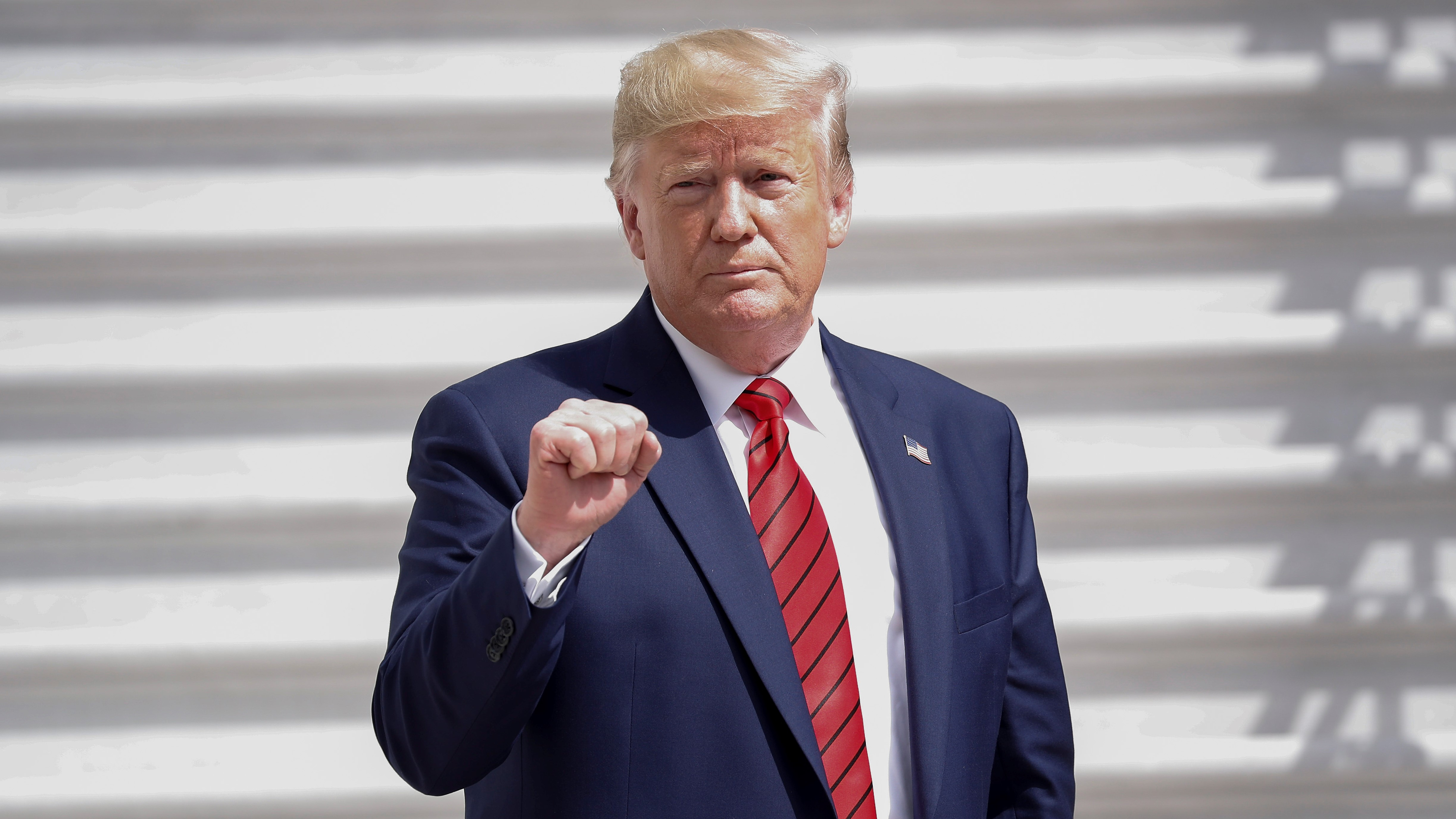 President Trump has repeatedly stated that he would like interest rates at "zero or less", going so far as to call the Federal Reserve "boneheads" for not doing so. However, the idea concerns some commentators, and terrifies others.

"The financial sector - banks, insurance companies, pensions, security settlements - is all structured and invented on one assumption: positive interest rates," said Jim Bianco, CEO of market analysts Bianco Research. "You take those away and now the investment decision loses you money. In a negative interest world, the banking system doesn't work, pensions don't work… the financial system is at severe stress at that point."

If negative rates are used for a prolonged time, "they create financial bubbles and a huge overvaluation of assets," said Brendan Brown of the Hudson Institute. "To avoid negative rates, investors go into riskier and riskier assets."

Wall Street legend Art Cashin was typically forthright and untypically worried. "I'm terrified if we go negative rates in the United States," said the UBS Financial Services boss. "It will virtually destroy the banking system, as it is doing in Europe as we speak."

ECB president Mario Draghi would argue with that description, and the bank said this month that negative rates are here to stay until inflation becomes more "robust". Europe needs growth and Draghi says "it is high time for the fiscal policy to take charge." The rest of the world will be watching - with interest.