Should I worry about... EU border policy?
Matilda Barca 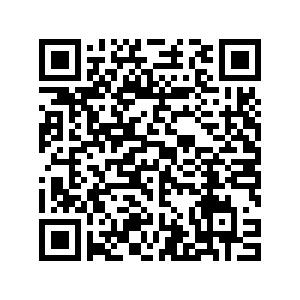 The EU is externalising its border security policies through financing and negotiating with third countries, which is a term for non-EU member states.

Sangeetha Lengar, a Barrister at Goldsmiths Chambers says, "Libya is an example of the EU externalizing its border security policies.

"Rather than spending money on integrating asylum seekers, ensuring their pathways to employment and that they're not destitute, they (the EU) have been financing and negotiating with third countries, providing material, finance and strategic support to the Libyan Coast Guard."

The location information of the boats in distress are provided to the local militia which masquerade as the coast guard.

This is a problem because in a legal submission to the ICC, the International Criminal Court in the Hague, earlier in the year, it was suggested that the EU could potentially be committing crimes against humanity.

Particular attention has been drawn to the suggestion that European policies are deliberately stemming migration flows.

The submission to the ICC by a team of international lawyers suggested the EU should be prosecuted for the deaths of hundreds of thousands of asylum seekers who drowned in the Mediterranean fleeing Libya.

Lengar says there are suggestions "that between 2014 and 2017, over 150,000 people either died or were reported missing in trying to make that crossing and the submission to the ICC implicates the EU policies entirely."

Lengar says EU border policy breaches the international law principle of 'non-refoulement' which bans destination countries receiving asylum seekers from returning them to countries in which they are likely to be in danger.

"It is illegal to send a refugee back to a place where they may be ill-treated.

"There are 150,000 souls of blood on EU hands and there is a widespread and organized attack against the civilian population in engaging third countries and not properly ensuring that what they're doing is correct or lawful."