Should I worry about... knife crime?
Katherine Berjikian 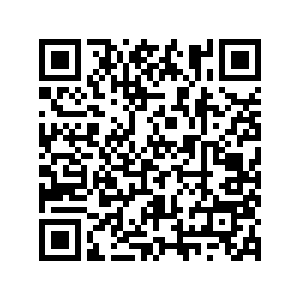 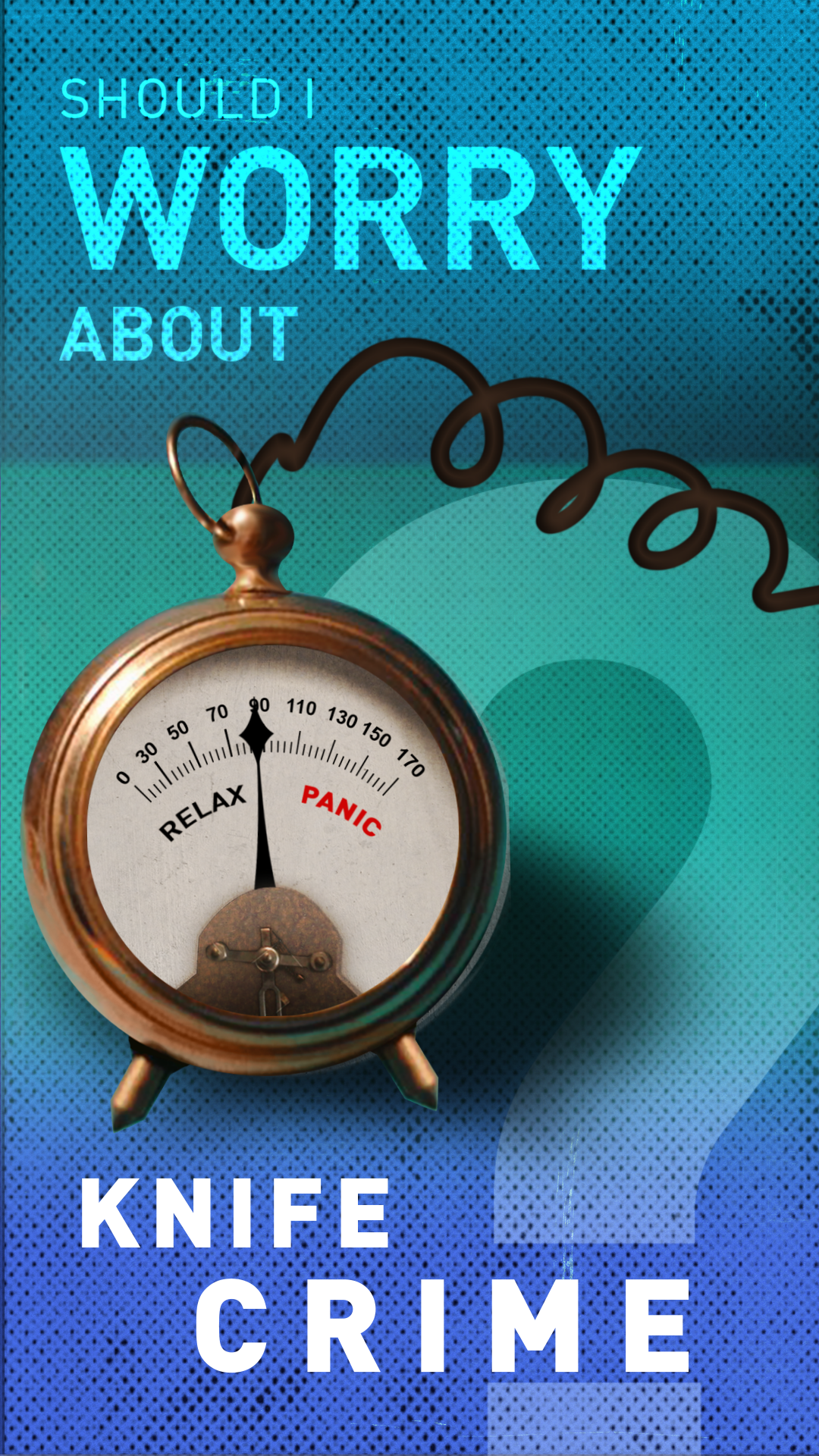 What is the problem?

In the UK knife crime includes any incident involving a bladed instrument. The rate of this type of crime has been steadily increasing over the past five years, according to the Office for National Statistics.

In the first six months of this year, 248 people were killed with a knife in England and Wales, while between 2017 and 2018, crimes involving knives increased by 17 percent across the UK.

But is this an accurate assessment fo the situation? Data for emergency admissions to hospitals in England and Wales for knife-related assaults puts the numbers 21 percent lower than 2006, the last knife crime peak.

According to Professor Adam Elliott-Cooper from the department of sociology at the University of Greenwich, the question of hospital-recorded knife crime rates "depends on when we start the clock."

"I think it is important to look long-term when we look at our levels of crime, because it can create the impression that crime is on a continual increase. When we look more long-term, we can actually see the crime levels fluctuate over different years and decades."

According to an article published in the British Medical Journal (BMJ) there were 7.9 emergency admissions for knife related injuries per 100,000 people in 2018.  For a medium sized city with a population of 200,000, a 35 percent increase between 2014 and 2018 would translate to around five additional emergency admissions a year.

The report added that UK police changed the way that they were recording data in 2014 after an estimated 800,000 crimes were not recorded in police data. This suggests that at least some of the increase in violent crime observed in police data is the result of changes in recording practices.

There are several problems that can steam from an over-reaction to knife crime. One such example is that more people could carry knives as means of self-defense if they are afraid of violent crime, according to the BMJ report.

Several recent US population studies have found that extensive media coverage is linked to increases in gun purchases and applications for gun licenses in the aftermath of mass shootings… it suggests that mass publicity of violent events may prompt increases in self-protective behaviors, including carrying weapons.

Another problem which can arise is an increase in stop and searches in the UK. Historically, this has been criticized for its disproportionate use against black and Asian communities. On a national level, black men are 9.6 times more likely to be stopped by the police for a stop and search than their white counterparts. 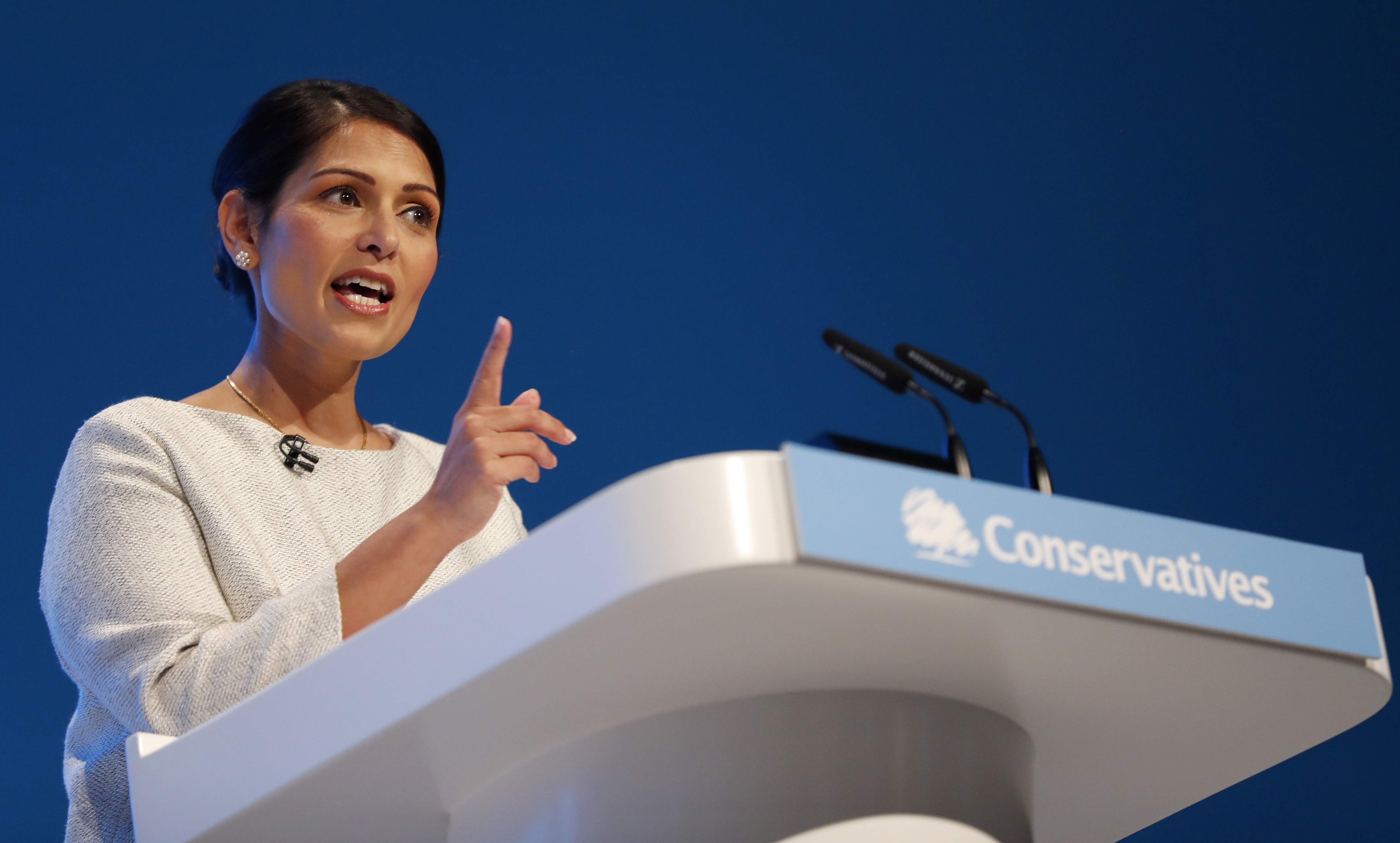 While the UK Home Office has claimed that this increase in stop and searches is an attempt to combat knife crime, 60 percent of the stops are used to find drugs.

Stop and search policy has also been criticized because of how ineffective the practice is in preventing crime. Several reports that looked at 10 years of police data in the UK found that increases in the number of stop and searches have a statistically marginal change in the amount of crime in a specific area.

An increase in racial profiling during these searches can also have the unintended consequence of alienating communities and eroding trust in the police. Dr Elliott-Cooper said: "The people who are victims of knife crime policy are generally young people from working class communities, disproportionately from African, Caribbean or South Asian backgrounds."

Both hospital admission figures and police figures say that knife crime has been increasing since 2014. However, some academics have questioned how politicians and the police are responding to this increase.

An example of this can be seen in how Scotland dealt with an increase in violence in Glasgow in 2017. In that year, the United Nations named Glasgow one of the most dangerous cities in Europe.

Instead of increasing levels of police measures and of criminalization, the government increased youth and mental health services in the city. Dr Elliott-Cooper argued that in order to prevent this increase in knife crime, the rest of the UK should follow the steps of Glasgow and increase youth services instead of "harassing and incarcerating more and more children."