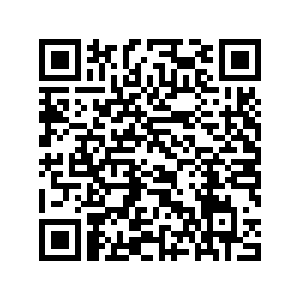 Gang databases are lists of suspected gang members held by some police forces in the UK. The most famous of them is the Gang Matrix in London, which had 3,806 people listed on it in 2017.

In that year, 80 percent of the people on London's Gang Matrix were between the ages of 12 and 24, 99 percent were male, 75 percent were victims of violence, 35 percent had never committed a crime before being placed on the list, 78 percent were black and 65 percent were classified as low risk, according to a report by Amnesty International.

Amnesty said this list was "a racially biased database criminalizing a generation of young black men." While the majority of the young people on these lists are black, almost half of all youth-related violence in the UK is committed by white people.  Only 27 percent of  violence is committed by black people.

A similar breakdown can be found in Manchester's list of suspected gang members. According to Patrick Williams, a senior lecturer at Manchester Metropolitan University who studies the UK's criminal justice system, 21 percent of the people on Manchester's database have never committed a crime and 20 percent had not committed an offence in the past three years.

"If you look at the type of offences that people have been convicted of [before being put on these lists], they tend to be low level offences...That begs the question of why these individual's details were being held,”he said.

Similar lists exist in Birmingham, Liverpool and Nottingham. However, these lists are not regulated by an overarching body, and the exact number of these databases are unknown.

Williams argued that the effect of being put on one of these lists can be devastating for the 'matrixed' young person. According to Amnesty's report, some young people have been deported because they were on one of these lists, other have been denied housing, had social services called on their families, been excluded from schools or encouraged to move away from a certain area.

The way that the police are finding people to put on these databases have also been evolving. One way that people have  found themselves on one of these lists is through their involvement in music videos.

According to Williams, the police also have a database of 1400 music videos, mostly rap and grime music. They are using facial recognition technology and voice biometrcs to analyse these videos to identify artists to add to lists.

Williams said: "What is particular about using that database of music videos is that it lends an opportunity to the police to begin to associate different groups with different individuals together.  So, your presence in the music video can be read as your association to gang affiliation if the police define [other] individuals [in the video] as gang involved.

"What we are seeing is the criminalization of non-criminal behaviour.” 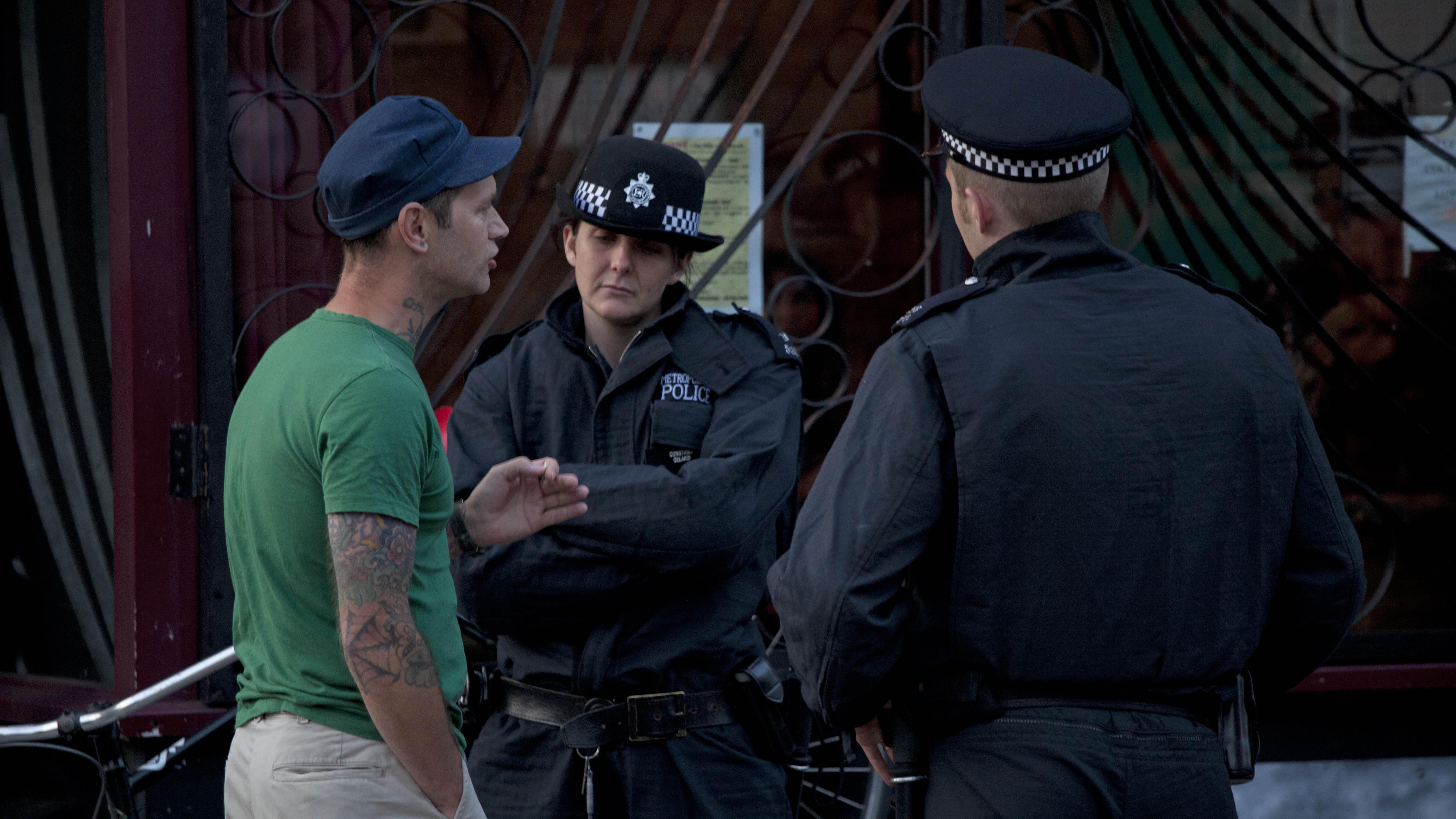 Patrick Williams said that during his research he met people who had been stopped by the police hundreds of times in a period of three or four years because they were on one of these lists. One person was stopped close to a thousand times. (Credit: AP /Karel Prinsloo)

Patrick Williams said that during his research he met people who had been stopped by the police hundreds of times in a period of three or four years because they were on one of these lists. One person was stopped close to a thousand times. (Credit: AP /Karel Prinsloo)

The people on these lists are also subject to increased contact with the police, such as stop and searches. "The level of policing that these young people are enduring was a consequence of being gang involved or the communities in which they lived. And they were policed with impunity. I would argue that they were living in a policed state,”Williams said.

He added that the 'success' of the UK's gang databases has resulted in some police forces making new lists of other groups that the police are 'concerned' about, including environmental activists and other protesters.

"What we are seeing is the emergence of other databases. It has become a really efficient way of policing particular communities...we are building databases to construct certain individuals as risky, and when groups become risky, then they become susceptible to increased policing."

"I think what is critical about thinking about gang databases is the wholly discriminatory effect, and how these databases impact on the lives of young black and brown people,”Williams said.

"The fact that around 80 percent of the individuals on these databases come from those communities, and I would argue socially marginalized communities, demonstrates that the police target particular groups and individuals as a way to try to demonstrate that they are responding to a crime problem.”

He is not the only person to criticise the databases. 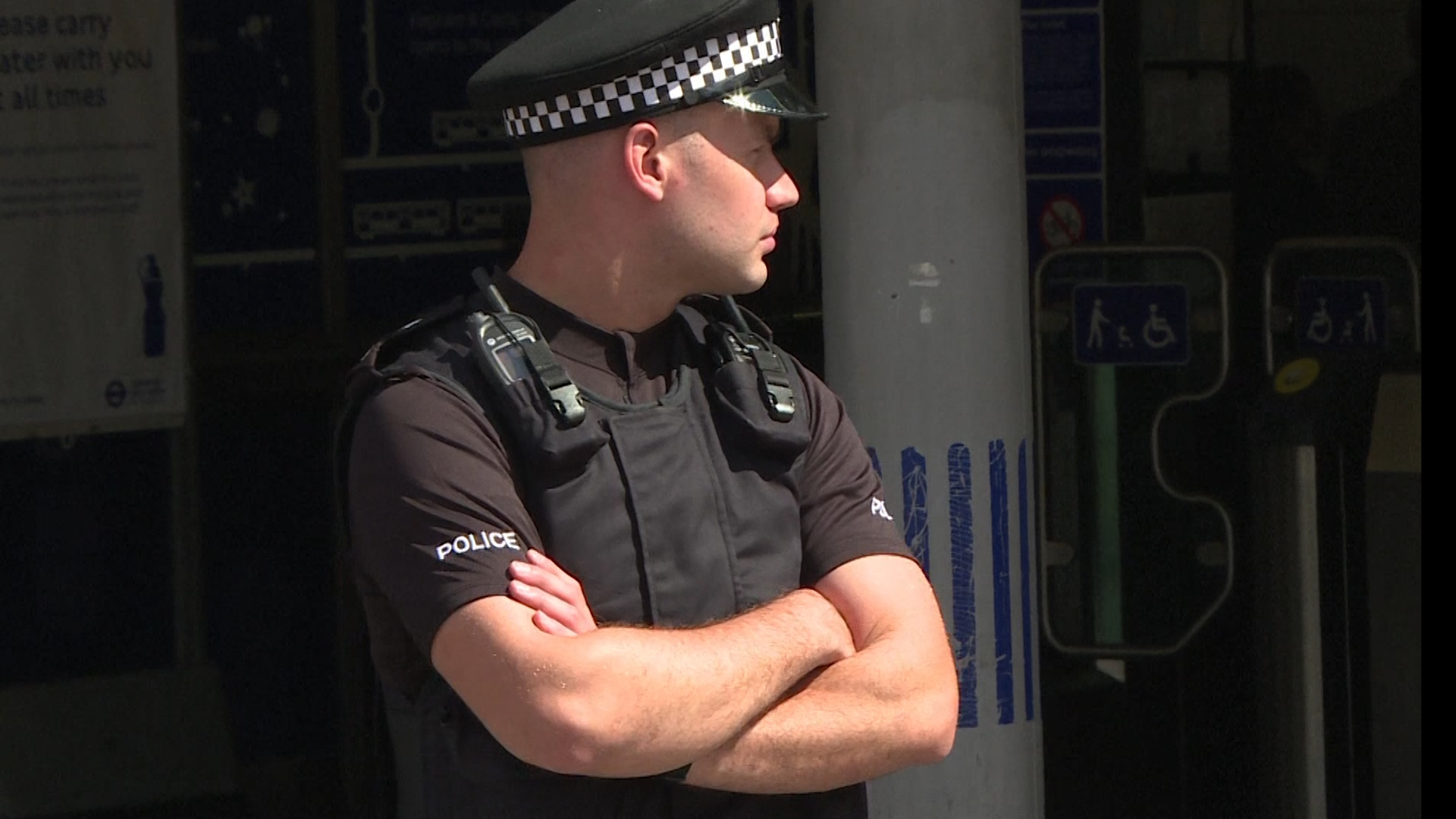 UK courts have banned several rappers from using certain words in their music that 'encouraged' drugs or crime (Credit: AFP)

UK courts have banned several rappers from using certain words in their music that 'encouraged' drugs or crime (Credit: AFP)

The UK's Information Commissioner's Office (ICO) found that London's gang matrix was a "serious breaches of data protection laws" in November 2018. In April 2019, the ICO fined a London borough $189,000 for releasing the unredacted information of 44 people on the Gang Matrix.

StopWatch, a London based charity trying to "ensure fair and accountable policing in the UK," argued that: "the level and impact of police and wider state intrusion into the lives of people on [London's] Gangs Violence Matrix cannot be underestimated.

"The people who are 'matrixed' are labelled and exposed to an increase in potential unlawful stop and search encounters and are subjected to draconian civil law and social welfare constraints…the Gangs Matrix predominantly and disproportionately infringes on the rights and civil liberties of young black men.”

However, London's police have said that the matrix "is a vital tool in reducing gang violence, safeguarding those exploited by gangs and preventing young lives being lost." They added that the rate of crime in London has decreased since they started using their database, and that their list is regularly reviewed so that names can be removed.