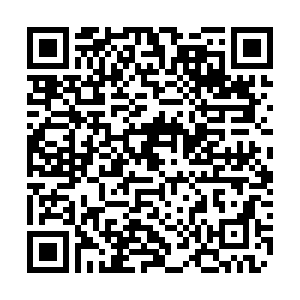 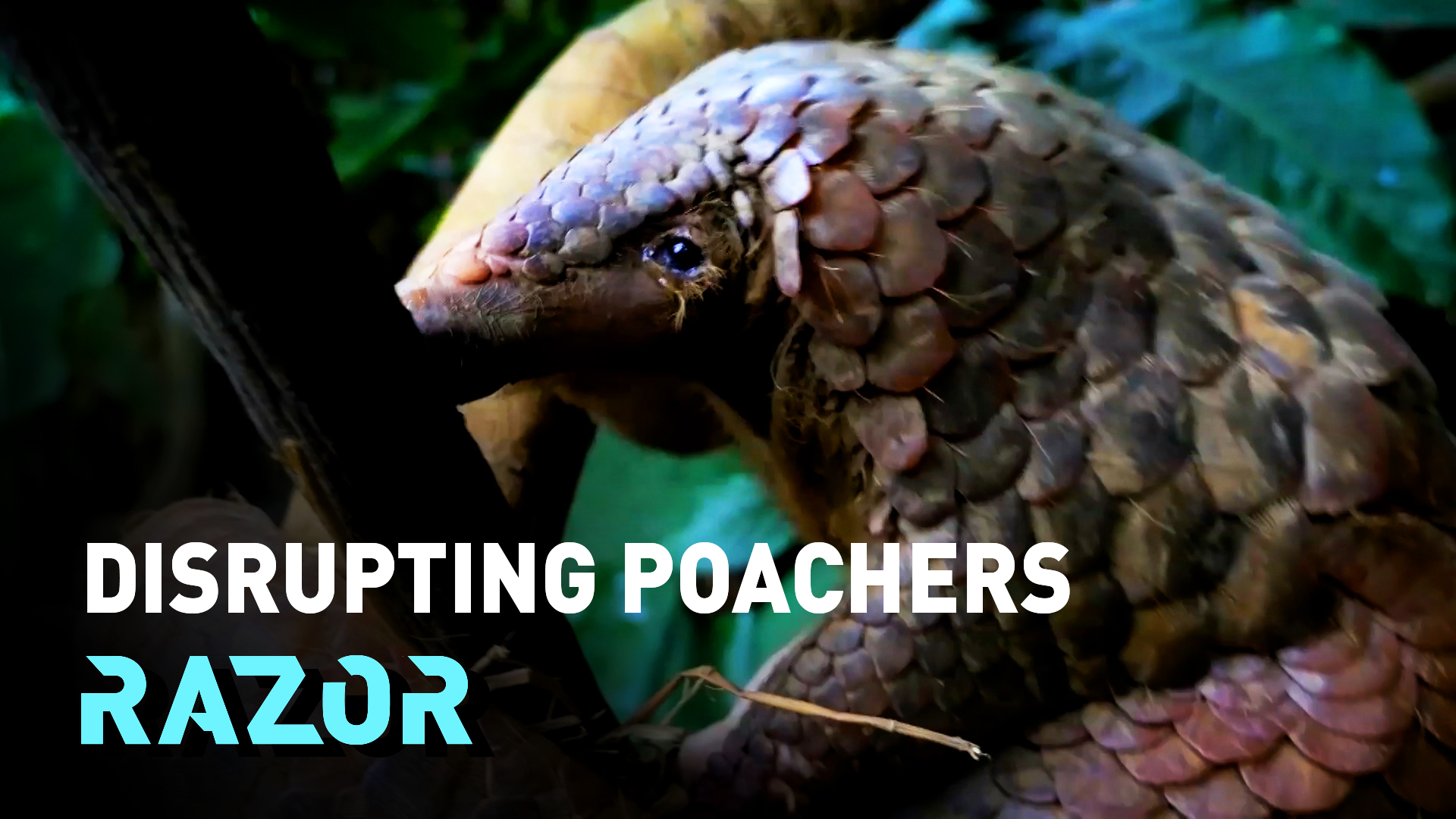 UK scientists are pioneering the transfer of forensic science techniques used in crime investigations to the African and Asian savannahs, in a bid to stop pangolin poaching.

They are the most illegally trafficked mammals in the world, with 2.7 million pangolins poached every year.

The new method involves lifting fingerprints from the scales of the animals using gelatin lifters. It has been pioneered by University of Portsmouth forensic scientists Brian Chappell and Jac Reed.

The technique is universally used by forensic practitioners to lift footwear marks, fingerprints and trace materials from objects in criminal investigations.

The gelatin lifter is easily applied to the scale, removed and scanned using a specialist scanning system. Preliminary trials with the UK's Border Force have shown the method is significantly contributing to the disruption of illegal trafficking of the animal.

The project initially looked at how to apply forensic techniques to assist rangers working with trafficked commodities such as rhino horn and ivory.

Reed realized it could also be used to collect fingerprints and trace evidence from pangolin scales.

"What we've done is repurposed an established technology for use in a different environment," Reed told CGTN Europe. "If you go directly into somewhere like the savanna and you've got a ranger in their truck and they come across a carcass, the first thing they're going to think of is not, 'how can I protect my scene?' It's, 'how quickly can I get in and out of the scene,' because there may be poachers still in the area and that puts them at great peril." 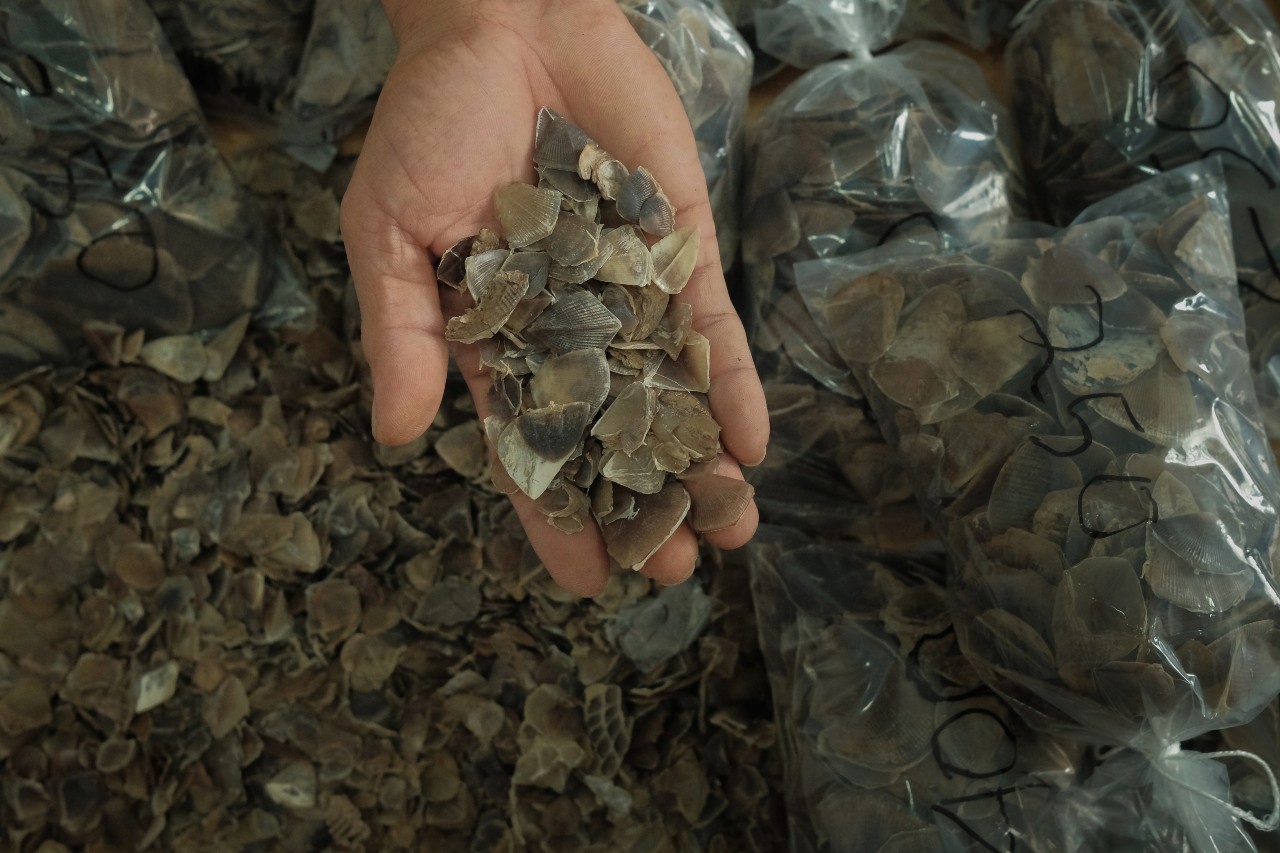 These pangolin scales, seized in Indonesia, would have been used for illegal traditional medicine. /Getty Images

These pangolin scales, seized in Indonesia, would have been used for illegal traditional medicine. /Getty Images

Through partners ZSL (Zoological Society of London) and the Wildlife Conservation Society, researchers have collaborated with wildlife crime enforcement and anti-trafficking personnel in Cameroon, Kenya, Benin and India. The technique has been formally recognized and promoted for use by the Convention on International Trade in Endangered Species and Interpol.

"The use of any forensic technique as part of a wildlife crime investigators' toolkit has got to be a good thing. It's low cost and certainly its utility within the particular operating environment is quite considerable," Chappell told CGTN Europe.

All eight pangolin species are protected under national and international laws, with two listed as Critically Endangered on the IUCN (International Union for Conservation of Nature) Red List of Threatened Species.

The scaly anteater is traded for its meat, while its scales are used in traditional medicine. Last year, 14 tons of pangolin scales were seized in Singapore alone.