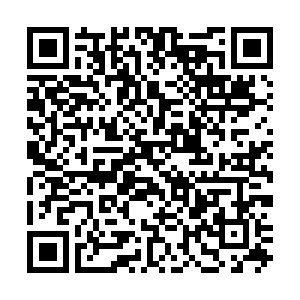 A. Wong, a London-based restaurant celebrating the richness of China's gastronomy in its unique dishes, has been awarded its second Michelin star, making it the first Chinese restaurant outside Asia to ever receive two of the coveted symbols of excellence. 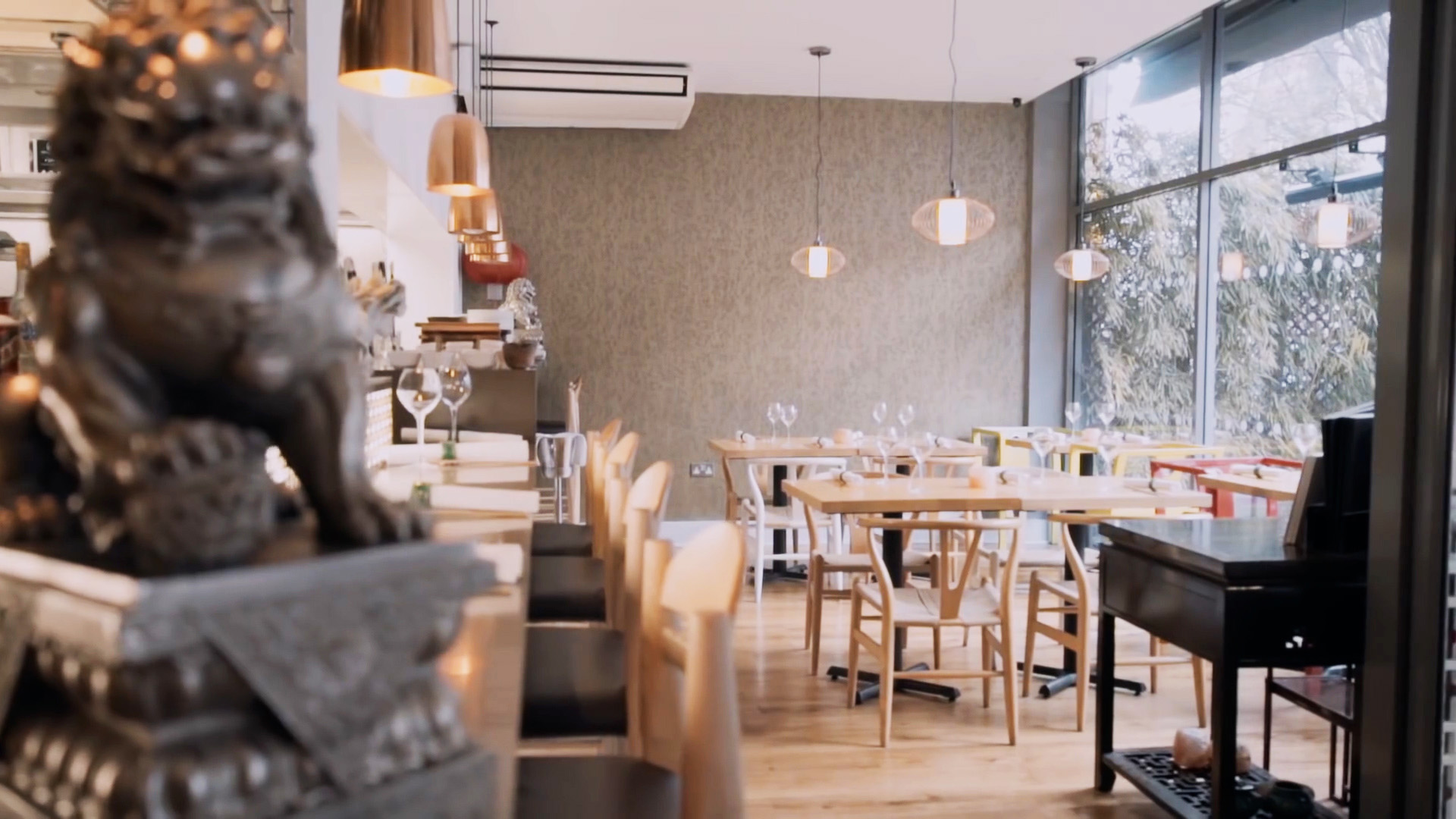 A. Wong restaurant in Pimlico, London, now close under lockdown. /A. Wong

A. Wong restaurant in Pimlico, London, now close under lockdown. /A. Wong

Chef Andrew Wong admits it's "a bit of an odd time" to be celebrating amid the COVID-19 pandemic and a third national lockdown in the UK, but he says that, regardless of the current situation, his team is "super excited and super happy" to have been recognized.

"We're incredibly proud – proud of ourselves, proud of the whole team, proud of all our suppliers and proud of every Chinese restaurant that has come before us," he says. 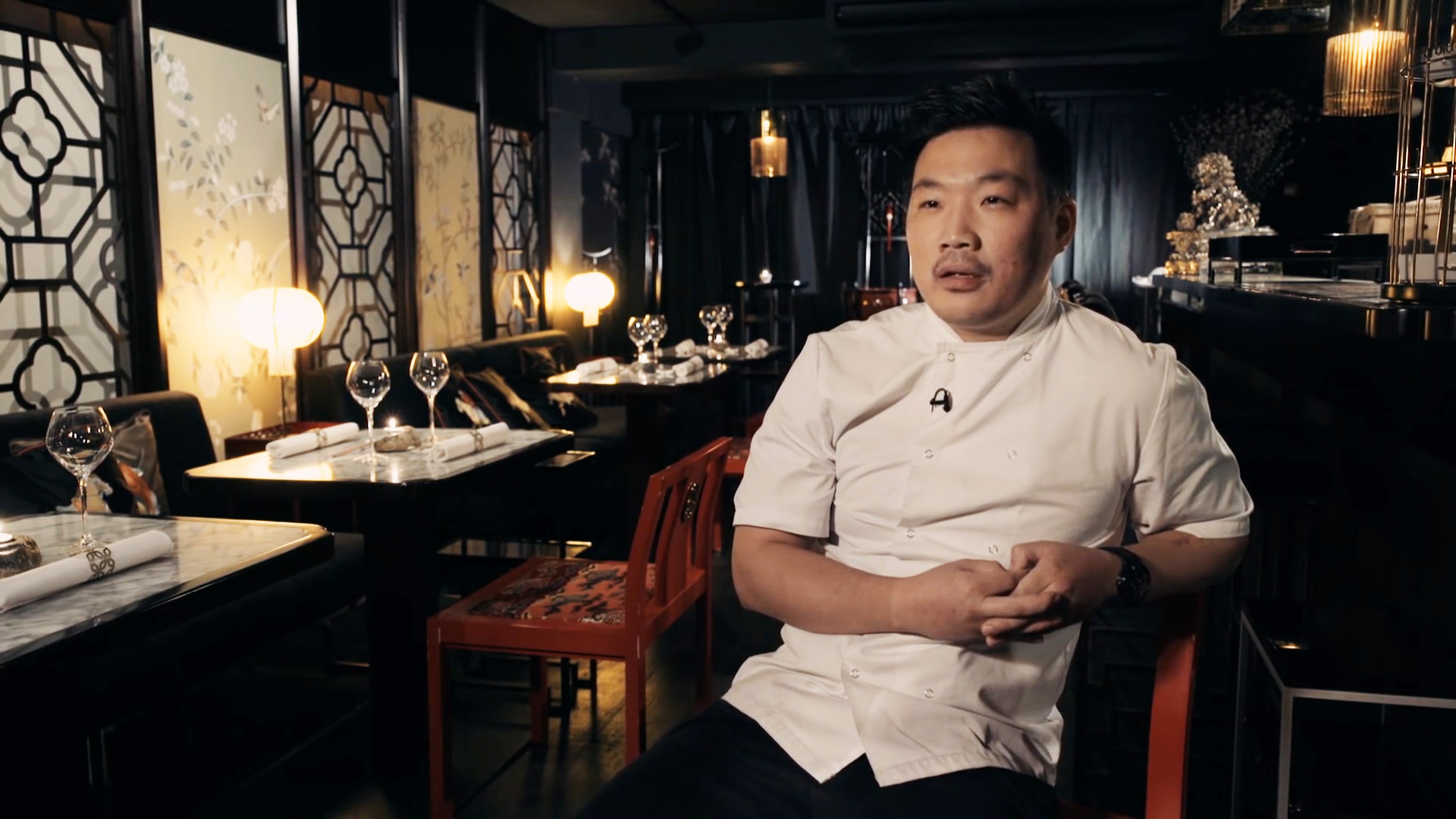 Andrew Wong in his restaurant, which he opened nine years ago. /CGTN

Andrew Wong in his restaurant, which he opened nine years ago. /CGTN

Wong believes that without the hard work of the Chinese restaurants that came before his, prestigious recognition such as that of the Michelin guide would have been impossible to achieve.

Wong reinterpreted the original family business, his parents' restaurant Kym's, into an innovative format, moving away from the traditional Cantonese cuisine most Chinese restaurants were offering to British diners and instead importing exciting and unique dishes from the tradition of regional cuisines in China, often reinterpreting them in modern ways.

"I didn't want to restrict ourselves in the kitchen to just doing one particular regional cuisine when there was so much to explore, and I'm not going to tell you that I'm an expert on Chinese food, per se, but what we do is that we're explorative," Wong says. 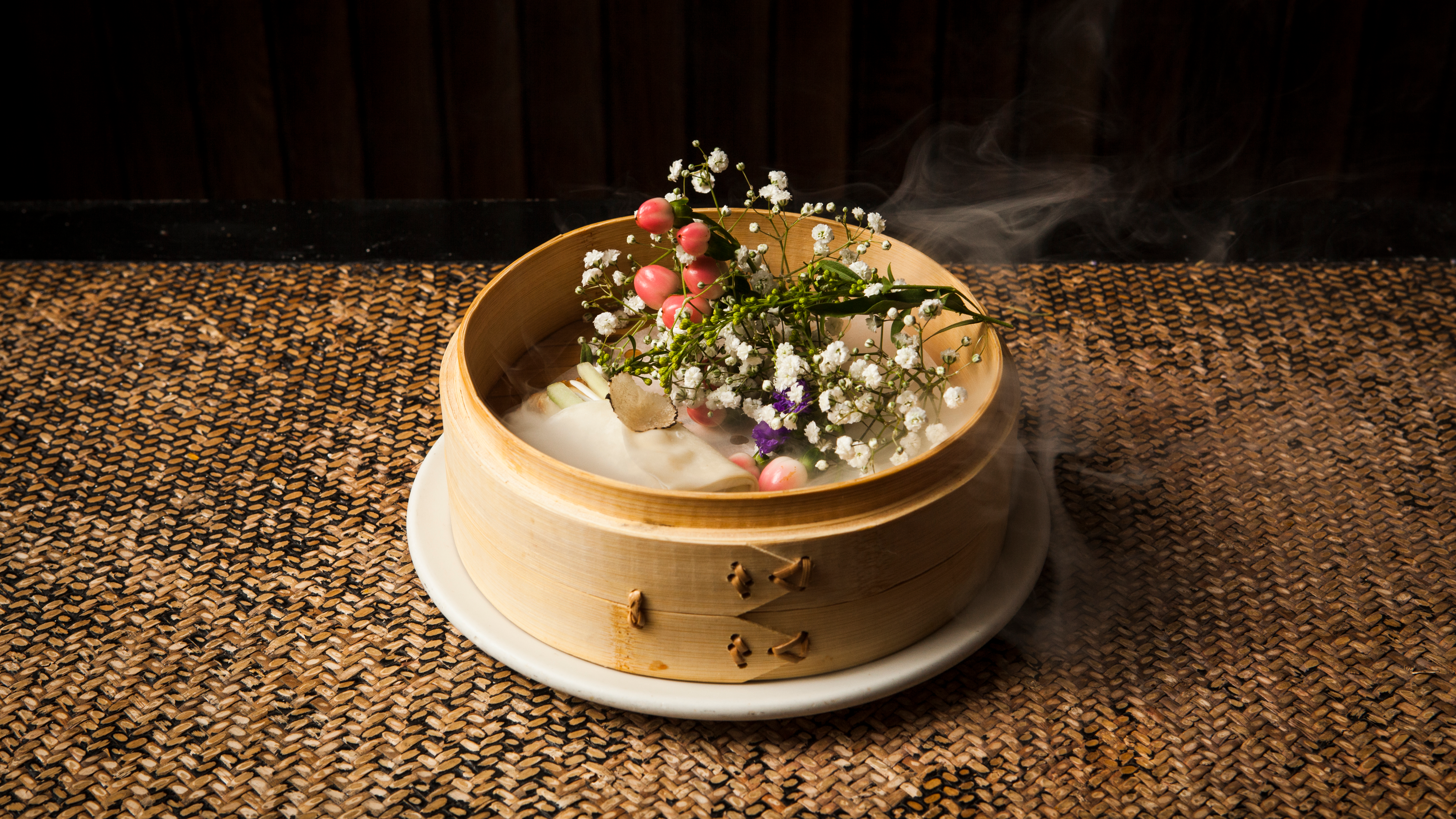 Plum in a golden vase, one of the dishes offered at A. Wong. /David Cotsworth

Plum in a golden vase, one of the dishes offered at A. Wong. /David Cotsworth

Wong minimizes his knowledge of Chinese food, but before opening A. Wong in 2012, he spent six months traveling through China to learn about all the different culinary traditions of provinces such as Shandong, Xinjiang and Fujian.

After winning over enthusiastic English diners, in 2017 Wong's revolutionary approach to Chinese food earned his restaurant its first Michelin star. Soy chicken as served at A. Wong. /David Cotsworth

Soy chicken as served at A. Wong. /David Cotsworth

Wong, who studied anthropology at London School of Economics, thinks part of the unique appeal of his food is also due to the specific conditions in which A. Wong operates – those of a Chinese restaurant in an international metropolis such as London.

"We just try our best to create things that I think that our guests and myself and those who have grown up in the UK can relate to and we can bridge that gap between people's understanding of Chinese food in the UK and Chinese food within specific regions within China." Sesame ball as served at A. Wong. /David Cotsworth

Sesame ball as served at A. Wong. /David Cotsworth

As the restaurant will remain closed over Chinese New Year, beginning on February 12, Wong has organized another way to cheer up his customers. Together with artist Gordon Chang, Wong will set up an art installation on the walls of the restaurant, which will come to life through augmented reality (AR) if people shine their phones against it.

Wong, on the other hand, will be celebrating Chinese New Year with his family instead of spending it at work at the restaurant this year.