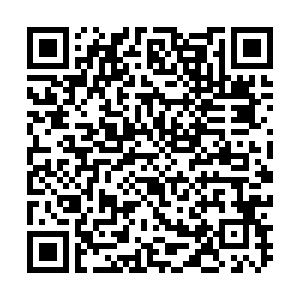 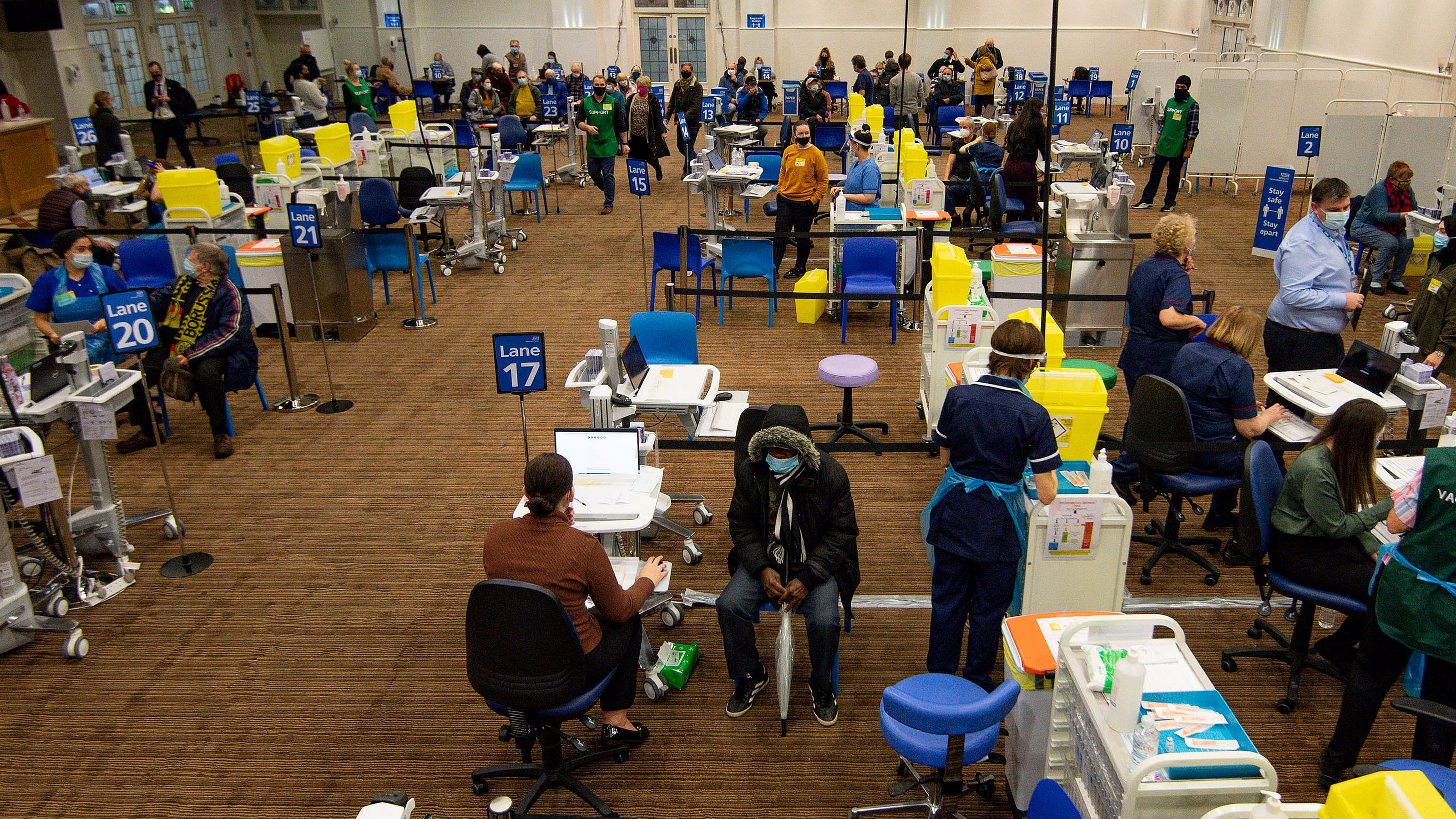 The UK has administered more than 10m vaccine doses. /AFP

The UK has administered more than 10m vaccine doses. /AFP

The world's richest nations have shot down a proposal by India and South Africa to temporarily waive patent protections on potentially lifesaving coronavirus vaccines and treatments.

According to a Geneva trade official, Canada, the UK, Switzerland and Japan voiced their opposition to the waiver during an informal meeting of the World Trade Organization's TRIPS Council on Thursday, saying there was "no concrete indication" that intellectual property (IP) rights have been a barrier to accessing medicines and technologies.

Representatives from the European Union argued that vaccine scarcity could be fixed through a combination of licensing and expanding manufacturing capacity.

Supporters of the proposal stressed that manufacturing capacity in the "Global South" was being underutilized. They called the vaccine shortfall "artificial" and claimed it was part of a scheme to "perpetuate monopoly power using IP," said the trade official.

"The measure was characterized as serious and alarming and indicative that those countries that continue to oppose most vociferously the IP waiver are indeed the ones that have secretly bought up their way to available production and continue to collude with pharmaceutical companies under the veil of secrecy," said the trade official.

Last year, as global scientists worked around the clock to develop COVID-19 vaccines, officials from the world's richest countries vehemently touted equitable access, many promising to supply hundreds of millions of doses to the world's poorest nations. They also struck multiple bilateral deals with pharmaceutical companies – six for the EU – and plowed billions of public money into the companies to accelerate vaccine development and offset risk.

But now the vaccines have arrived, the gulf between the haves and have nots is spreading. According to analysis from The Economist Intelligence Unit, rich nations such as the UK, U.S., Israel, and those in the EU are likely to achieve "widespread vaccination coverage" by late 2021, but the world's poorest countries will not hit that same benchmark until at least 2024.

"We cannot continue to engage in endless discussions, while in the real world millions of lives are lost to the coronavirus pandemic," the South Africa delegate said during the meeting.

On Wednesday, the WHO-led COVAX facility said it hoped to ship 335 million doses to low- and middle-income countries by the end of June.