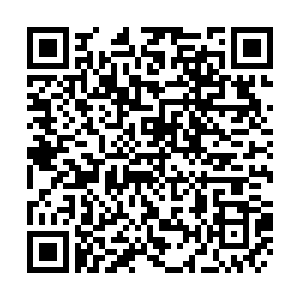 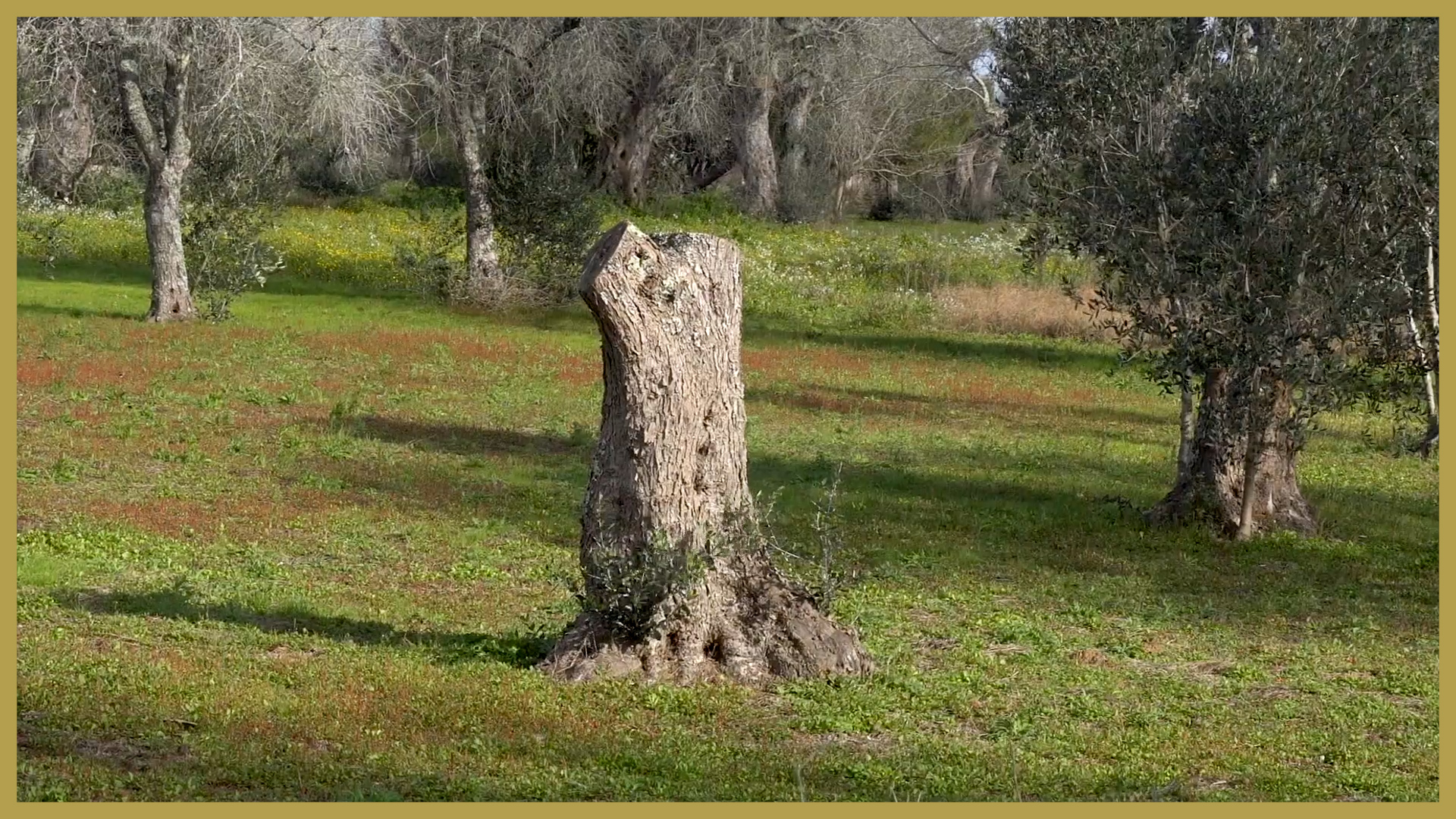 Shadow has become rare in Salento, the southernmost part of Apulia, Italy. The thousands of farmers who live and work on the tip of Italy's heel are well aware of this. In the summer, when temperatures can reach 45 degrees Celsius, shadows provide them with a precious and vital refuge from the sun.

This resource, taken for granted by many, is so vital to them that in January 2020 an association called Manu Manu Riforesta! was set up, with the aim of gradually thickening the foliage of the local vegetation and bringing shadow back to the lands of Salento.

A little over 150 years ago, the situation was different.

"In the early 1800s there were forests and pastures in Salento that were home to a much greater variety of plant species," says the association's chairwoman Ingrid Simon.

Born in Vienna, Simon has put down roots in Salento for more than 20 years. "The association was set up to recreate the biodiversity of an agroforest and restore the coexistence of woodland species, orchards, vegetable gardens and Mediterranean scrub," she says.

Many indigenous plants have been drastically reduced to make space for cultivation that dominates the Salento landscape: the olive tree. Salento's olive trees have been a fundamental resource for the local economy. They are so numerous they've become a cultural symbol for the region.

For 10 years now, however, the spread of a bacterium, Xylella Fastidiosa, has disrupted the appearance – and the economy – of this area.

According to one of Italy's main olive growers' consortiums, Italia Olivicola, olive production has decreased by 9.5 percent from the beginning of the emergency to 2019, resulting in a 390 million euros ($468.8 million) loss in three production seasons in Salento alone.

Today, the area affected by the bacterium includes around 22 million plants.

The plague is clearly visible. Driving along one of Salento's provincial roads bordered by orderly olive groves you see dozens of severed trunks and cut foliage: thousands of centuries-old trees reduced to hollow sheaths.

Recent olive harvests have been declared the worst in Italy's history. /AP/Alessandra Tarantino

Recent olive harvests have been declared the worst in Italy's history. /AP/Alessandra Tarantino

Reforestation extends beyond this generation

"It is necessary for the agricultural and natural environment to coexist without conflict," says biologist Rita Accogli, who works in the botanical garden of the University of Salento. She collaborates with Manu Manu Riforesta! by selecting the most suitable varieties for the different soils for them to work on.

The association began by crowdfunding to buy seed parcels and planting them in a small plot of land, loaned to them by a Salento farm.

"This land is known as Kurumuni," says Ada, who works with the association, which in the ancient Griko-Salentino dialect translates as "sprout."

Among the clumps of Kurumuni land, the association planted oak, laurel and fig trees, pomegranate shrubs and rosemary bushes, alongside the now-dry olive trees.

"Since the association was founded, the reaction from those who live in the area has been enthusiastic," says Ada. "Some people have started to donate seeds, plants or even their own land. Many, privately, had already started replanting acorns from the old oak trees."

Shade for Salento's farmers is hard to find. /Marco Carlone and Daniela Sestito

Shade for Salento's farmers is hard to find. /Marco Carlone and Daniela Sestito

Simon explains that reforestation times do not coincide with those of a single human generation. "We want to follow those growth rhythms that have been forgotten with contemporary agriculture: slowly, 'manu manu' as they say in Salento dialect."

"The forest, in terms of biogeochemical cycles, such as the carbon cycle, is essential," observes biologist Leonardo Beccarisi, who collaborates with the association. But it is also essential to preserve it as an ecosystem.

"It would be impossible to return the olive-grove landscape to its original form. But it is also essential to communicate the importance of the woodland element, which the people of Salento, sometimes unaware of the past of their territory, consider an almost exotic component."