Should I worry about COVID-19 conspiracy theories?
Giulia Carbonaro 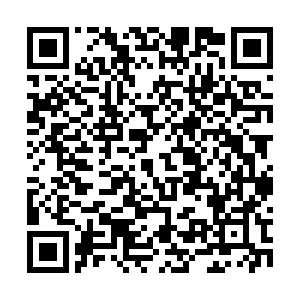 The COVID-19 pandemic has sparked a lot of conspiracy theories about the origins of the virus, from the one claiming it escaped from a lab in Wuhan, to Bill Gates having orchestrated the outbreak as part of an obscure plan to control the world, to exposure to 5G cell phone technology causing the infection.

Those are claims that refuse to be put to rest despite being repeatedly denied by fact checkers, experts, and scientists. The World Health Organization has been combating rumors and falsehoods around the coronavirus since the beginning of the crisis, declaring in February that they were not only fighting the pandemic, but also an "infodemic." 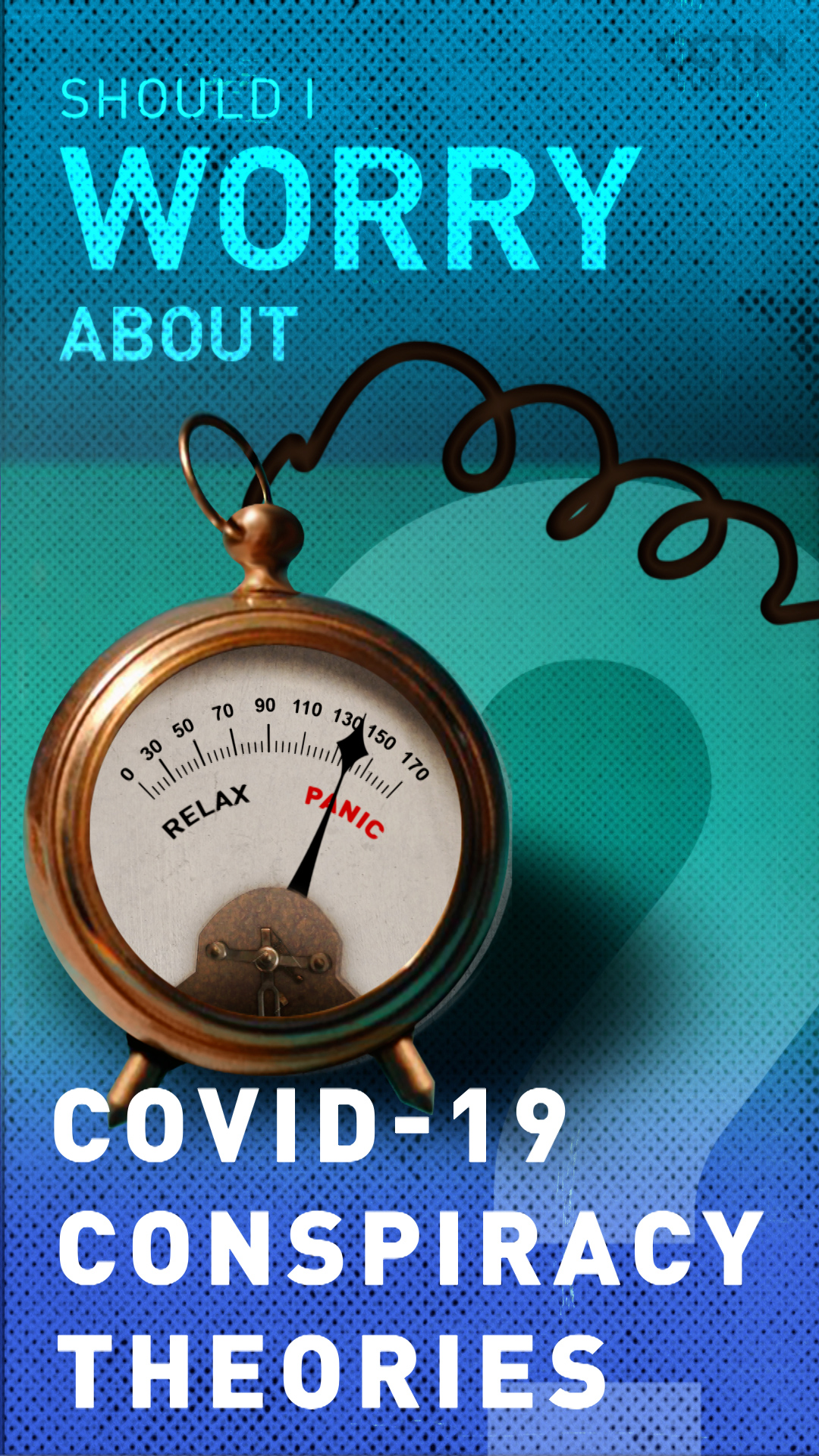 "Conspiracy theories bloom in moments of crisis in society, where people blame significant events as being part of some kind of conspirators' plot," explains Daniel Jolley, a lecturer in psychology and researcher in conspiracy theories at Northumbria University in Newcastle, UK. "The COVID-19 pandemic is indeed a perfect breeding ground for conspiracy narratives."

If you wanted to create the conditions to increase the spread of conspiracy theories in the world, says Jolley, you couldn't do better than with COVID-19. Data from across the world confirm his words: Research conducted in the U.S. suggested that almost one-third of Americans believe the virus was made in a lab.

Why do the most outlandish conspiracy theories gain so much support?

"Let's say we are in a moment of crisis, like maybe COVID-19, whereby we feel anxious, we feel threatened, we feel uncertain. By believing in a conspiracy that blames a set of conspirators for doing something wrong, it can at least temporarily make us feel more certain, make us feel less anxious, because we feel like we have some knowledge," explains Jolley.

"We have some power, we know what is happening. So people are drawn to these narratives to address these needs." But Jolley and his colleagues  demonstrated that the sense of control and certainty that comes from embracing a conspiracy theory isn't satisfying in the long term, as people can actually feel more mistrustful after believing in a conspiracy and start questioning other events.

But who are the believers? Jolley says there's no such thing as the profile of a conspiracy theorist, but while there's no evidence that points to a specific age group or gender, researchers found that minority groups are more likely to believe in conspiracies, as people who have experienced discrimination before tend to be hyper-vigilant and mistrustful of governments' intentions.

"There are also some personality quirks that make you more susceptible to believe in conspiracies," says Jolley. "Those who are more narcissistic, or have the need to feel unique, are more drawn to conspiracy narratives. And, of course, we've got the environmental cues: the crisis in a society, the uncertainty, the disempowerment, but also biases such as critical thinking abilities."

A study published in 2019 found that people who have a tendency or the need to make sense of things and people who believe in the paranormal are more prone to believe in conspiracy theories. People who feel alienated from modern society and left behind also tend to believe more.

Though it's often hard to trace the exact sources of these theories, social media platforms are where they reach millions of people across the world and proliferate. 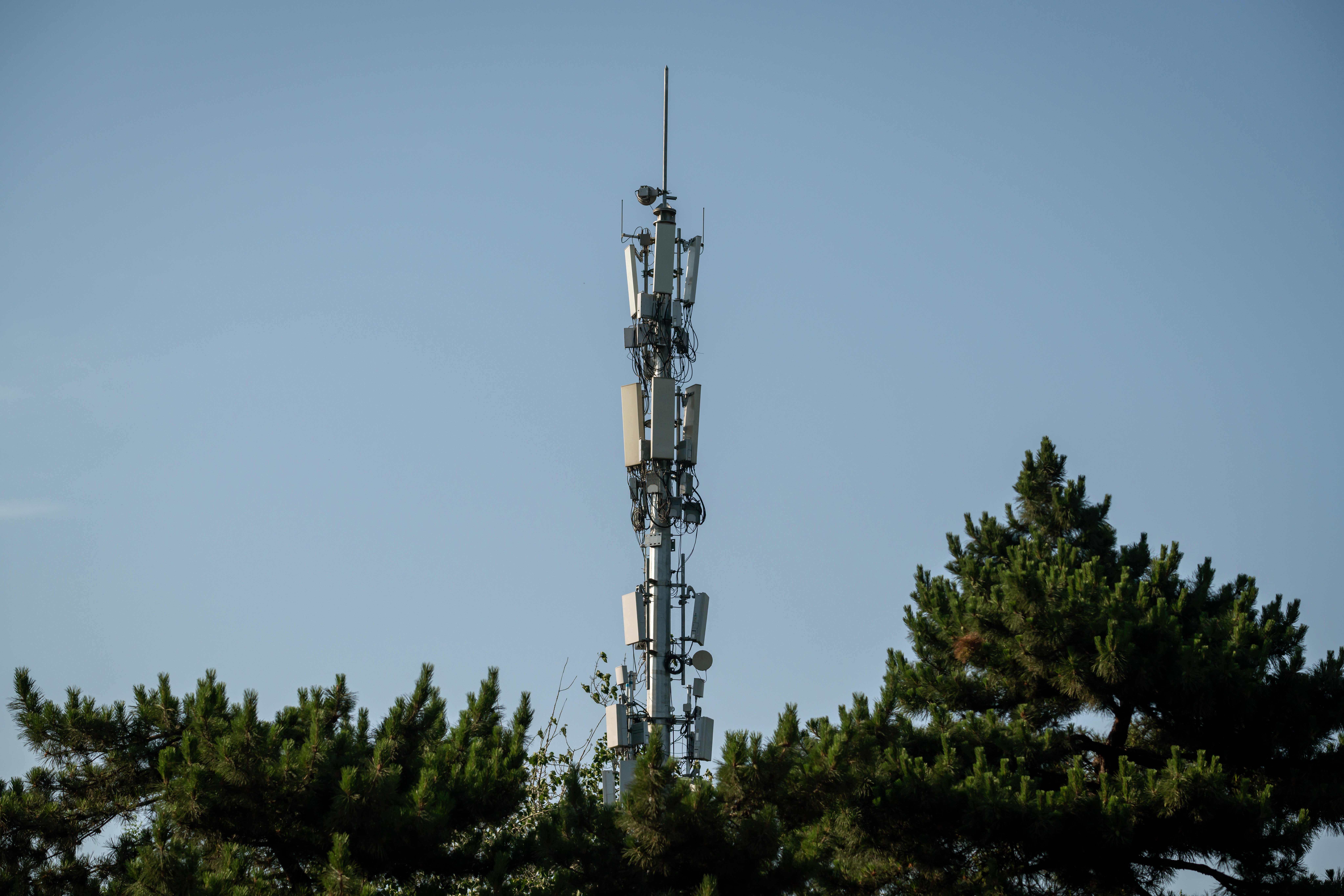 A cell phone tower used for a 5G network on a street in Beijing. /Nicolas Asfouri/AFP

A cell phone tower used for a 5G network on a street in Beijing. /Nicolas Asfouri/AFP

Though conspiracy theories are dismissed by the majority of people, the huge followings these theories are getting proves their impact and potential to cause harm shouldn't be underestimated.

The experts behind the Oxford University study concluded that people who believe in conspiracy theories are more likely to disregard governments' instructions and break social distancing. "Those who believe in conspiracy theories are less likely to follow recommended advice, they would rather favor alternatives that have been suggested by the underdog," explains Jolley.

"So, you follow other sources that unfortunately recommend things that are really dangerous, for example, for COVID-19 using bleach to ward off the virus."

Believing in conspiracy theories has also been found to be linked with increased hostility towards the groups perceived as the conspirators, often resulting in an increase in violence against minority groups. Fueled by fears of the 5G technology, in the month of April arsonists burned down 50 phone masts across the UK.

People who see the world as full of shady plots and schemes against them are also more drawn to believe in multiple conspiracy theories that support the same viewpoint. Anti-vaxxers (people who are against vaccinations), for example, who already strongly mistrust the medical establishment, are very likely to believe in COVID-19 conspiracy theories. A very possible "teaming up" of the two groups could result in people refusing to take the vaccine for the virus once available, undermining its efficacy among the wider population.

While arguing with a conspiracy theorist could prove a very frustrating experience, fighting off misinformation proliferated among the general public might be a matter of increasing people's critical thinking abilities.

"People read something online, and it gets a big reaction in them. They can learn to stop and think, can the source be trusted? Can they check the coverage of that particular topic? Are other trusted sources saying the same thing? If they are, then potentially it can be true," says Jolley.

Another way to address conspiracy theories is to penetrate their filter bubbles, offering counterarguments instead of encouraging confirmation biases. "For those at the other end, who are conspiracy theorists, who may when exposed to counterarguments not engage with them, one way of addressing the theory could be using trusted messengers, people who are in the same circle as them – could be friends or family – because we know that people will trust those they perceive to be similar to them," says Jolley.

"And also making sure people feel empowered, so they're not drawn to conspiracy narratives in the first place."