Should I worry about... trust in politics?
Thomas Wintle 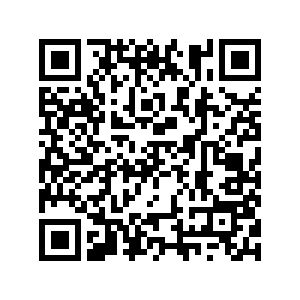 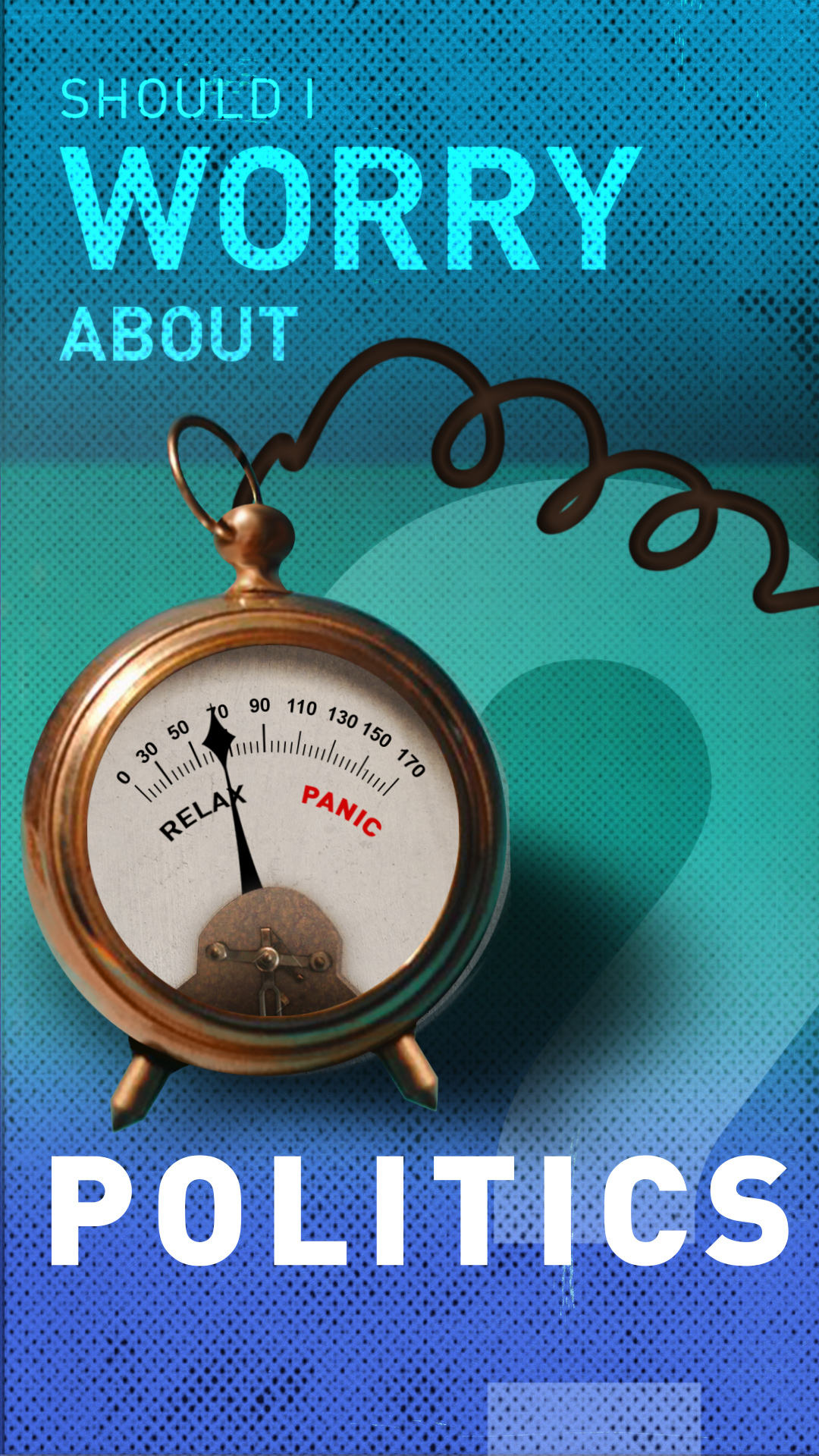 What is the problem?

One of the key issues that drove the 2016 Brexit referendum, perhaps the most significant European political event of the past 30 years, was trust – trust in European institutions, trust in experts, and, perhaps most importantly, trust in politicians.

Three-and-a-half years after the British public voted by a margin of two percent to leave the EU, the UK's exit from the bloc is yet to materialize, despite promises made by the major parties to abide by the referendum result. With the UK general election around the corner, trust in politicians is at an all-time low.

According to a November 2019 report from market research group Ipsos MORI, trust in politicians has fallen by five percent in the UK since 2018, with politicians replacing advertising executives as the least trusted profession in the country. Now, only 14 percent of the public say they have faith in politicians to tell the truth.

The UK is perhaps an extreme example of Europe's failing trust in its politicians: a recent European Commission report produced data that claim public confidence in the EU has actually stabilized over the past five years, at around 44 percent. However, despite there being a lot of disparity between different countries, more than 50 percent of Europeans think corruption is widespread among political parties, according to a Eurobarometer report from 2017.

With deep concerns about politicians bending the truth, worries over "fake news" from legislators and laymen alike, and growing frustration with the direction of liberal democracy – perhaps best shown by the resurgence of Europe's far-right – the question on everyone's lips is: should I be worried about trust in politics? 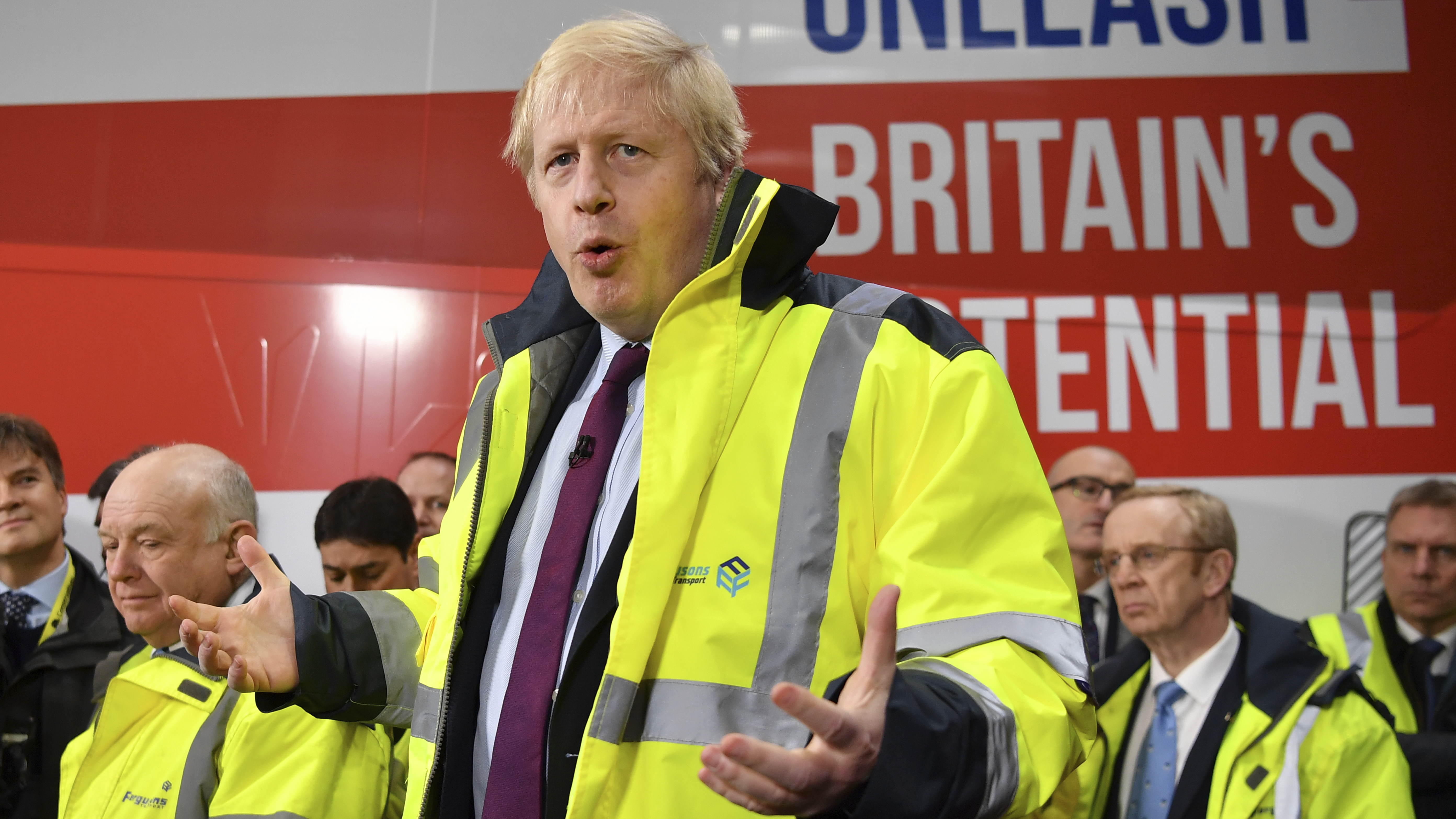 One of the exacerbating factors of today's trust deficit is a worrying trend among international politicians to tell untruths.

Scottish journalist and author Chris Bambery references US President Donald Trump and UK Prime Minister Boris Johnson as just two examples of leaders who have been caught on record making what have been called "false statements."

According to the Washington Post's Fact Checker tool, Trump has made 13,435 false or misleading claims in less than three years. On this side of the pond, the 2019 UK general election has been so typified by accusations of senior politicians spreading untruths that Peter Oborne, former chief political commentator of The Daily Telegraph, launched a website to fact-check UK Prime Minister Boris Johnson's statements to the press called boris-johnson-lies.com. The results are concerning to say the least.

But what is perhaps even more worrying is the electorate's apparent lack of surprise or concern that politicians would bend the truth to shore up public support. According to Bambery, "people expect [politicians such as Trump and Johnson] to be less than truthful, people expect them to make outrageous comments, and … it has little effect on whether or not they are going to stay loyal."

A recent UK poll carried out by YouGov after the 6 December leadership debate between Johnson and Labour leader Jeremy Corbyn encapsulated this observation – 48 percent of those interviewed considered Corbyn to be trustworthy in comparison with just 38 percent for Johnson. However, 54 percent of the same group said Johnson was more prime ministerial than Corbyn, 14 percent higher than for the Labour leader. It would appear that being untrustworthy and prime ministerial are not mutually exclusive.

"I'm quite worried about that phenomenon in the world today," says Bambery. "I think it does erode our democracy, in the sense that politicians have to be accountable and have to be responsible for what they say and do." 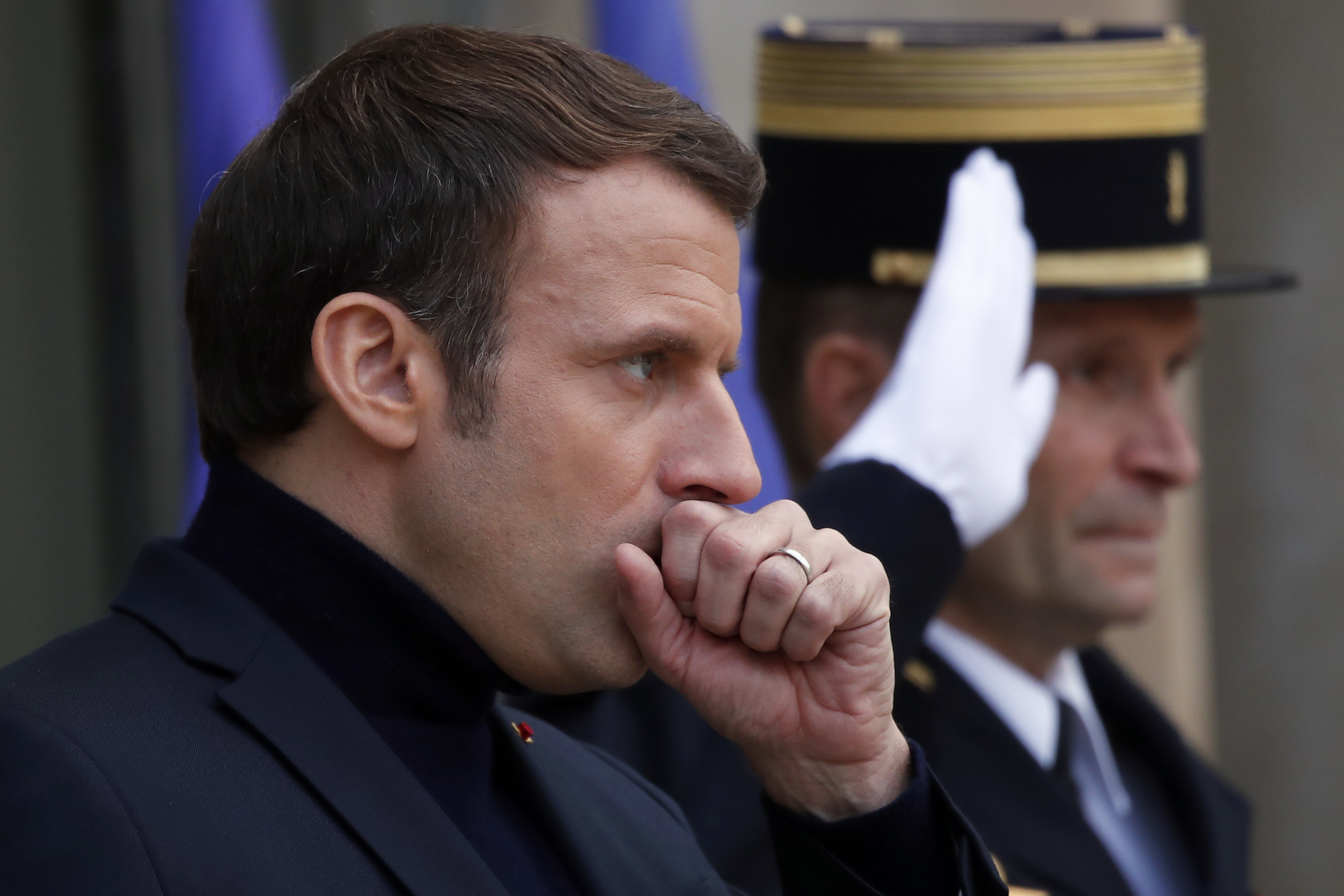 "I think we are just about the worst I can remember in political ways across the globe and there are a whole number of political systems which are breaking down," says Bambery.

Bambery sees this as a consequence of public mistrust of politics that goes beyond misleading campaigns; he points instead to political inertia brought on by the proliferation of neoliberal policies, nodding to French President Emmanuel Macron as a prime example.

"In France, where traditionally it was the Gaullist Party, that's been taken over by Macron. Macron himself is now suffering loss of popularity.

"[He] began as a kind of cuddly neoliberal figure and he's been quite repressive in response to the 'Yellow Vest' protests that we've seen ... I think here is an interesting point that support for the free market, for neoliberalism, doesn't necessarily entail support for parliamentary democracy ... That is something we are beginning to see evolving in Europe and elsewhere in the world."

While the 2019 European elections had the highest voter turnout (50.66 percent) since 1994, prior to this year, the number has been trending downwards – going from highs of 61.99 percent in 1979 to lows of 42.61 percent in 2014. Whether it is complacency or mistrust, a general disengagement in politics seem to have coincided with a growth in privatization.

"I think trust in politicians is something that's going to decrease and I think that is because there is a fundamentally most established politicians share a neoliberal template about how the economy and society should be organized which is being questioned by more and more people." said Bambery.

While some experts see a growing mistrust of politicians as something that could cause serious political rupture, there is also a chance that such disillusionment with today's status quo could boomerang, prompting newly engaged youth movements across Europe. This has been seen in Spain with the growth of the millennial-led left-wing party Podemos, in the UK with the birth of Corbynism, and, most strikingly, with the international teen climate movement fronted by 16-year-old activist Greta Thunberg.

While some may have lost faith in politicians, the next generation is being given a voice on a global stage.