Containment or contagion? What methods have worked against COVID-19
Andy Murray, Gary Parkinson 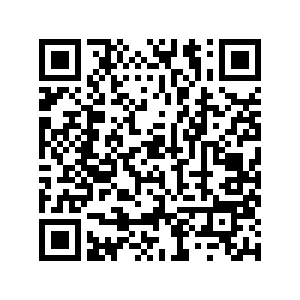 By late February, COVID-19's tentacles were silently extending through Europe. Highly communicable, the novel coronavirus has a mortality rate high enough to cause millions of deaths if left unchecked, but it neither incapacitates its hosts nor displays any symptoms for up to 14 days while it incubates.

Italy was the first European country to be engulfed by the virus. As the rest of the continent watched on while the country struggled to cope, the need to minimize the outbreak by testing, isolating the vulnerable and social distancing became established. Some countries had a head start and took advantage. Others did not.

You cannot fight a fire blindfolded, and we cannot stop this pandemic if we don’t know who is infected. We have a simple message for all countries: test, test, test
-  World Health Organization director-general Tedros Adhanom Ghebreyesus

The power of testing

Germany has led the way in Europe for testing, helped by Berlin scientist Olfert Landt, who designed three different kits before this coronavirus had even been sequenced. By the end of February, Landt had produced four million kits and was making another 1.5 million each week.

On 16 March, World Health Organization (WHO) director-general Tedros Adhanom Ghebreyesus insisted: "You cannot fight a fire blindfolded, and we cannot stop this pandemic if we don't know who is infected. We have a simple message for all countries: test, test, test."

A German Red Cross helper works at a drive-through COVID-19 testing center at a fairground in Dresden. /Jens Meyer/AP

A German Red Cross helper works at a drive-through COVID-19 testing center at a fairground in Dresden. /Jens Meyer/AP

Germany committed fully to a national testing policy: by the week ending 4 April, 132 laboratories across the country were averaging 116,655 swab tests per day, and by 25 April Germany had conducted more than two million tests, easily the highest figure in Europe.

Besides giving a more accurate analysis of the outbreak, such a volume of tests has the happy side effect of lowering the death rate: because analysts are aware of asymptomatic and mild cases, the proportion of lethal infections is lower than in countries where only the most serious cases come to light.

In the early stages of an outbreak, the important thing is to get as much information as we can on how the disease is transmitting
-  Mike Tildesley, Warwick University associate professor of infectious diseases

The UK government is also aiming to carry out 100,000 tests a day by the end of April, but on 25 April the BBC reported that just 20,000 people per day were being checked, and according to the government's own figures, by 09:00 that morning, only 640,792 people had been tested since the outbreak began – around 9.6 per thousand population. France's figure is currently just below 5.5. Germany's? Just shy of 25.

"In the early stages of an outbreak, the important thing is to get as much information as we can on how the disease is transmitting," Mike Tildesley, associate professor of infectious diseases at Warwick University, told CGTN Europe.

The more you know about a disease, the more equipped you are further down the line: who has it, how fast does it spread and to where? That will be Germany's great advantage.

Perhaps nowhere in Europe better demonstrates the effectiveness of strict quarantine measures than the Italian town of Vo, the site of an early experiment into the effects of locking down and isolating COVID-19.

Under a scheme run by Andrea Crisanti, a professor who specializes in molecular parasitology at London's Imperial College, nobody was allowed in or out of the 3,000-population town, in the province of Padua near Venice. Clusters of the virus were isolated through testing every resident, quarantining everyone who tested positive and tracing contacts, who were also put in isolation, whether they were symptomatic or not.

The best thing that you can do is lock down the area: nobody enters, nobody leaves and you do as many tests on people as you can
-  Andrea Crisanti, a professor at London's Imperial College whose lockdown experiment eradicated COVID-19 from a small Italian town

By isolating and then "following the virus" into the homes of people with symptoms and tracing their friends, Crisanti told CGTN Europe, you "progressively reduce the transmission."

He explained: "The best thing that you can do is lock down the area: nobody enters, nobody leaves and you do as many tests on people as you can. Maybe you can't do everyone but at least you have an idea of the prevalence of the disease there and you can take further measures."

READ MORE: 'Lock it down and stay at home': How an Italian town beat COVID-19 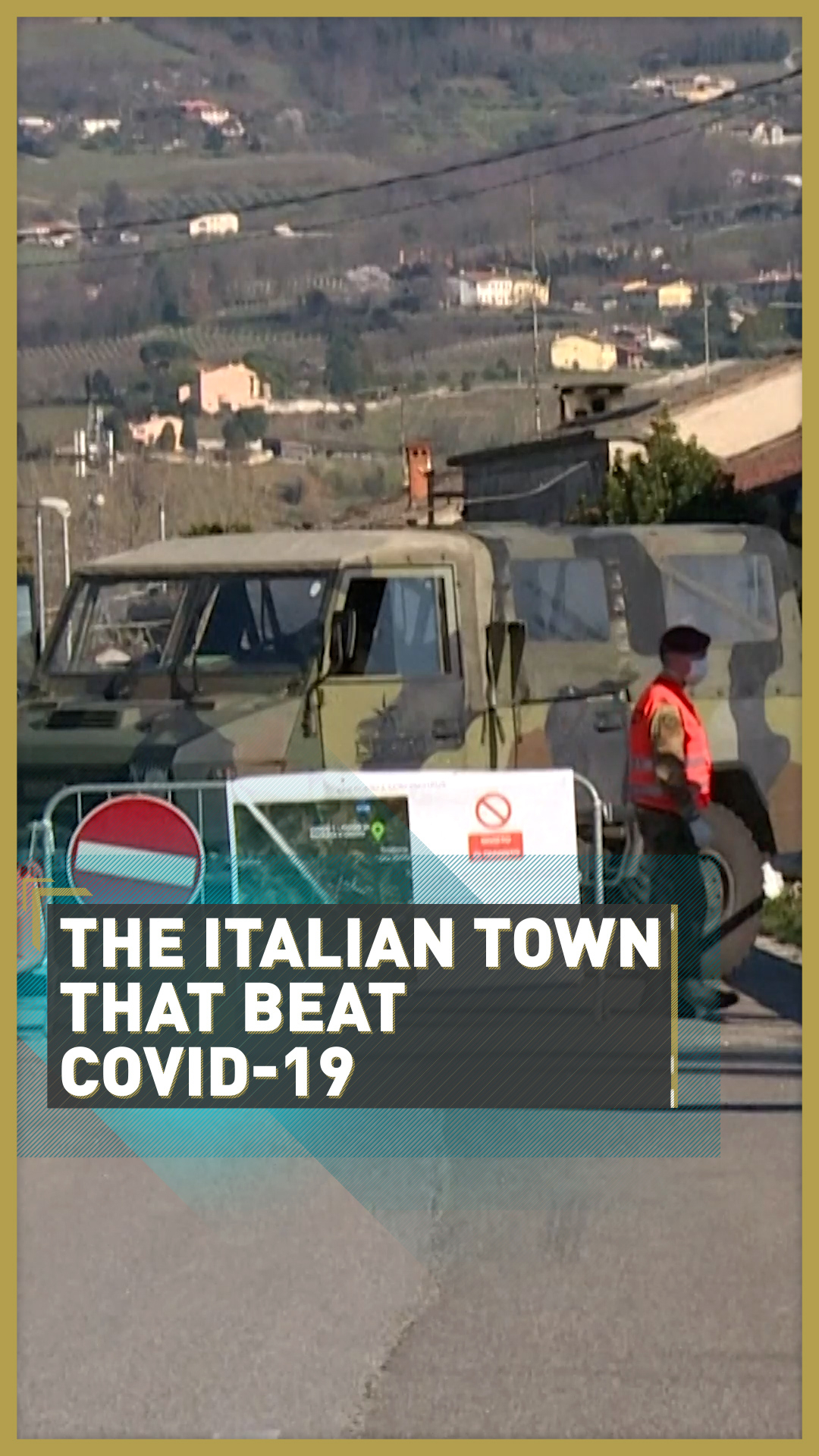 Within two weeks of strict quarantine and contact tracing, COVID-19 was practically eradicated from Vo. Sadly, the same cannot be said for many of its neighbors in northern Italy, where the healthcare services were soon overwhelmed.

Although it can be effective, quarantine is also extremely restrictive, especially in an interconnected world. The bigger and busier the place, the longer the wait. While a relatively sleepy small Italian town may be quickly cleared, similar measures in Wuhan – the 11 million-population Chinese city where the outbreak was first recorded – were only relaxed on 8 April after a lockdown lasting since 23 January. Other towns, cities and countries quickly dismissed the idea of locking down and testing every citizen as impractical.

READ MORE: How COVID-19 is pushing the Italian healthcare system towards collapse

Though contact tracing has proved harder to implement – particularly with sensitive privacy questions over the data-harvesting it requires – social distancing has gone from an unknown phrase to a two-meter-radius way of life in Europe in little more than a month.

Social distancing means different things in different countries – from closing schools, bars and restaurants to the banning of mass gatherings and even total curfews – but it's the easiest and most effective way of flattening a disease's curve and easing the immediate pressure on health services. 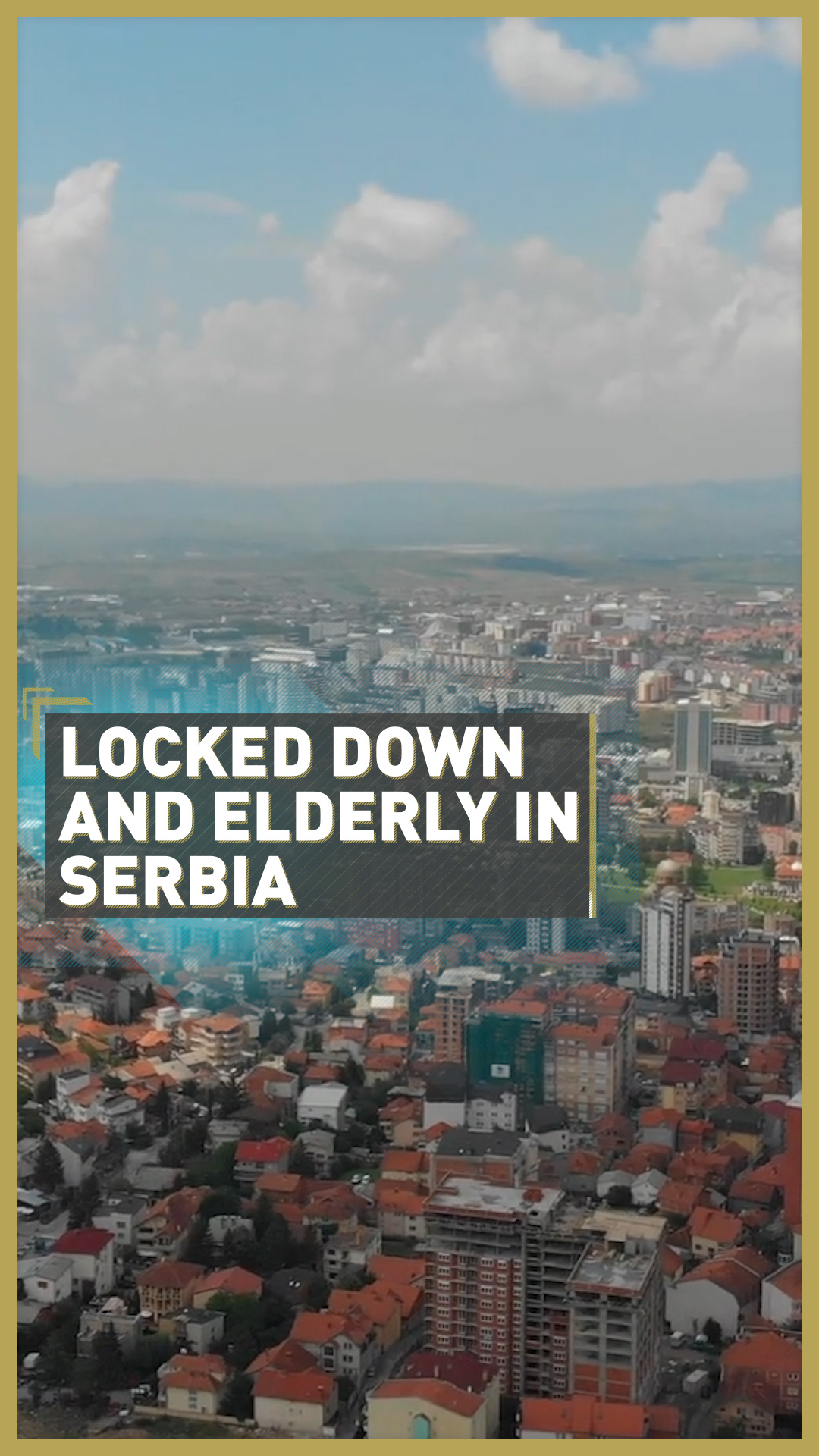 The idea is to keep humans from being unwitting vessels of the virus. Social distancing breaks a disease's reproductive chain, with lockdowns a government's way of enforcing it.

There are evident downsides to social distancing. Economic hardship is inevitable, civil rights are curtailed and many struggle with the mental health implications of lengthy isolation: there's a reason why prisoners have their freedom removed, and why those behind bars who transgress prison rules are sent to solitary confinement. However, when lethal pandemics strike, reducing the reproductive number to cut down cases and therefore deaths has to be the goal.

READ MORE: How social distancing can save us However, not all countries agree. Scandinavian countries, with their relatively shared social, economic and cultural history, provide an intriguing opportunity to compare and contrast.

Norway, Denmark and Finland have been fully locked down since the second week of March. Their reproductive numbers sit at around one and, as of Saturday 25 April, their death tolls were 418 in Denmark, 201 in Norway and just 186 in Finland; each death is a tragedy, but those are low numbers. For the sake of comparison, the city of Marion in Indiana, U.S. with a population below 30,000, had suffered 238 deaths by the same date.

Maybe Sweden will be hit in another way in the first period, but maybe it will escape the second or third wave
-  Peter Nilsson, Lund University

Sweden, however, is more relaxed. Large gatherings are banned and long journeys are discouraged, but apart from isolating the elderly or vulnerable to protect them from exposure to the virus, life continues as normal.

Sweden reasons that it has a high proportion of people living in single households and few are packed into urban centers, with a population that tends to follow governmental advice to the letter. Much better, they believe, to have slightly more relaxed restrictions uniformly followed than stricter ones flouted by many. 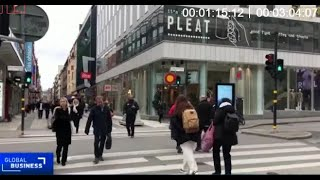 The more relaxed approach has parallels to the Netherlands and the UK's initial strategies of herd immunity, whereby such a large proportion (about 60 percent) catch coronavirus that it runs out of hosts to infect. This is, however, a high-risk strategy. As of Saturday 25 April, 2,192 people have died from COVID-19 in Sweden. Its population is roughly double Finland's, but its death rate of 214 per million is roughly six times Finland's.

"In the end, when countries are compared, maybe Sweden will be hit in another way in the first period," leading Swedish epidemiologist Peter Nilsson, from Lund University, tells CGTN Europe. "But maybe it will escape the second or third wave."

READ MORE: Why Sweden isn't shutting down in the face of COVID-19

Perhaps inspired by their near neighbors, Norway and Denmark – where cases and deaths continue to trend downwards – are considering allowing small gatherings soon, along with the reopening of schools after the Easter break.

Communication, they believe, is the path to an exit from this. Yet, as the UK found out on a scorching Easter weekend, an order is only ever as good as the people who follow it...

'Lock it down and stay at home': How an Italian town beat COVID-19

How COVID-19 is pushing the Italian healthcare system towards collapse

Serbia's senior citizens adapt to a life behind closed doors

How social distancing can save us

Why Sweden isn't shutting down in the face of COVID-19