Sweden is standing alone in the European Union in choosing against a COVID-19 lockdown, with the public putting their trust in its Public Health Agency to manage the crisis without shutting down the economy.

There are two reasons Sweden is choosing to deal with the COVID-19 pandemic differently from its European partners. The first is that Swedish Prime Minister Stefan Lofven is not leading the response, but instead a man named Anders Tegnell is.

He is the head of the country's Public Health Agency, a government-funded body, with an independence from ministerial rule that is enshrined in the constitution. In practice, that means when Tegnell questions the health benefits of closing schools or borders, Lofven follows his lead.

So Sweden is not in lockdown right now, despite the fact that the pandemic is present inside its borders and certain to spread. 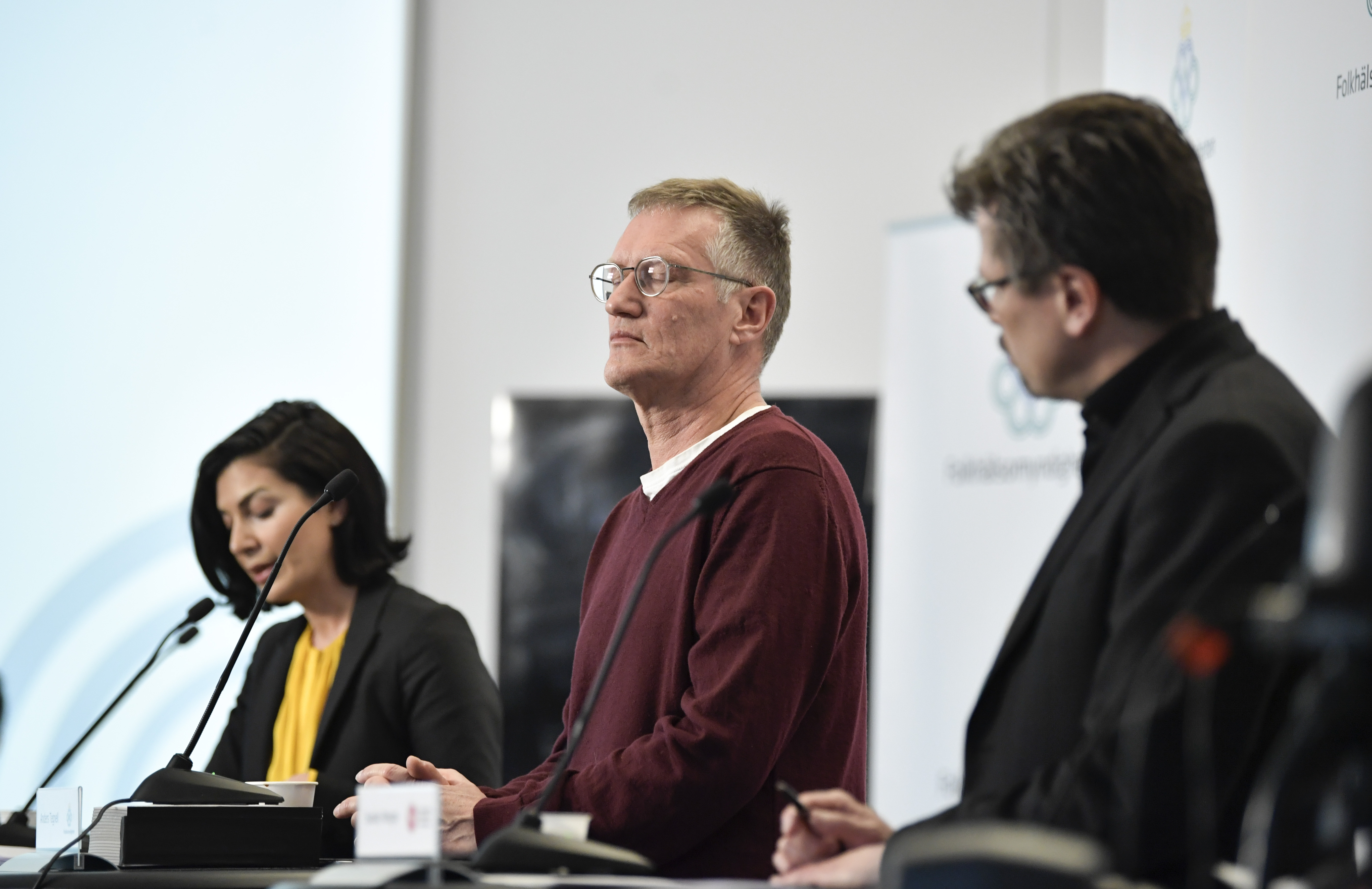 The UK and the Netherlands also initially took a more relaxed approach to restrictions to curb the spread of the coronavirus currently making its way around the world at break-neck speed. Both changed course when forecasts suggested many, many people could die.

Sweden has not made its official modeling public. But independent epidemiologists and former officials point to culture – and geography – as possible factors in influencing the country's actions. Comparatively few Swedes are packed into urban centers, they argue, which may make human-to-human transmission harder.

Others question that logic. If Sweden is wrong, the cost in human lives could be high.

But in making its decision, the public health authority has weighed up the costs to the economy of taking extreme measures to halve coronavirus cases against the benefits of saving the lives of potential victims.

And in, any case, even countries taking the strictest of measures are only buying time – as politicians around the world have accepted – no economy can afford an indefinite lockdown. With a vaccine expected to be around a year away, it is not clear what the "exit plan" for quarantine might be.

"Herd immunity" is not official Swedish policy. But leading Swedish epidemiologist Peter Nilsson, from Lund University, hopes that might be another positive outcome of the country's controversial approach. If enough people contract the virus and recover, they develop immunity and the virus can no longer find enough susceptible hosts to continue spreading.

"In the end, when countries are compared, maybe Sweden will be hit in another way in the first period," Nilsson says. "But maybe it will escape the second or third wave."

Maybe. Maybe not. Because so many things about COVID-19 remain unknown. Do all those who contract it become immune and for how long? How many cases go undetected and, therefore, could "herd immunity" come faster than we think? The people of Sweden are likely to among the first to find out.