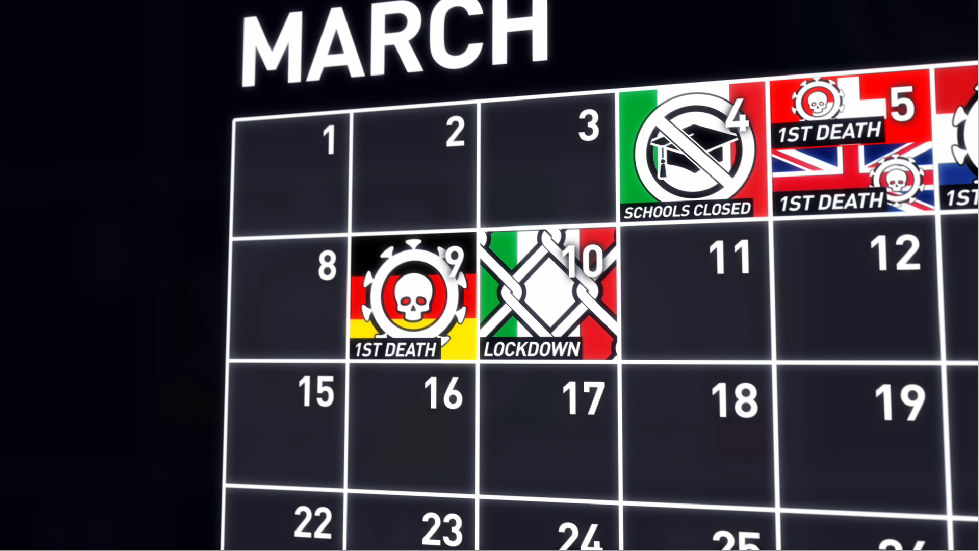 Just as diseases and pandemics can come in waves, so can the official reactions to them – and not everybody reacts with equal speed. Studying the official responses of Italy, Spain, Germany, France, Switzerland, the UK and the Netherlands – the seven European countries with the most confirmed COVID-19 cases, as of Tuesday 27 March – reveals very different attitudes to battling the pandemic.

In December and early January, Europeans initially watched the coronavirus outbreak in Asia with detached fascination. But in the last week of January, the story became very real as cases were confirmed in various European countries. France was the first, on Friday 24 January; by the end of the month, Germany, Spain, the UK and Italy had also confirmed cases within their borders.

During February and early March, most European countries had to face the first deaths of their citizens on home turf. Spain was the first, with the Thursday 13 February death of a 69-year-old Valencian who had visited Nepal. A week later, Italy then France mourned their initial victims; other countries' luck held out until early March. 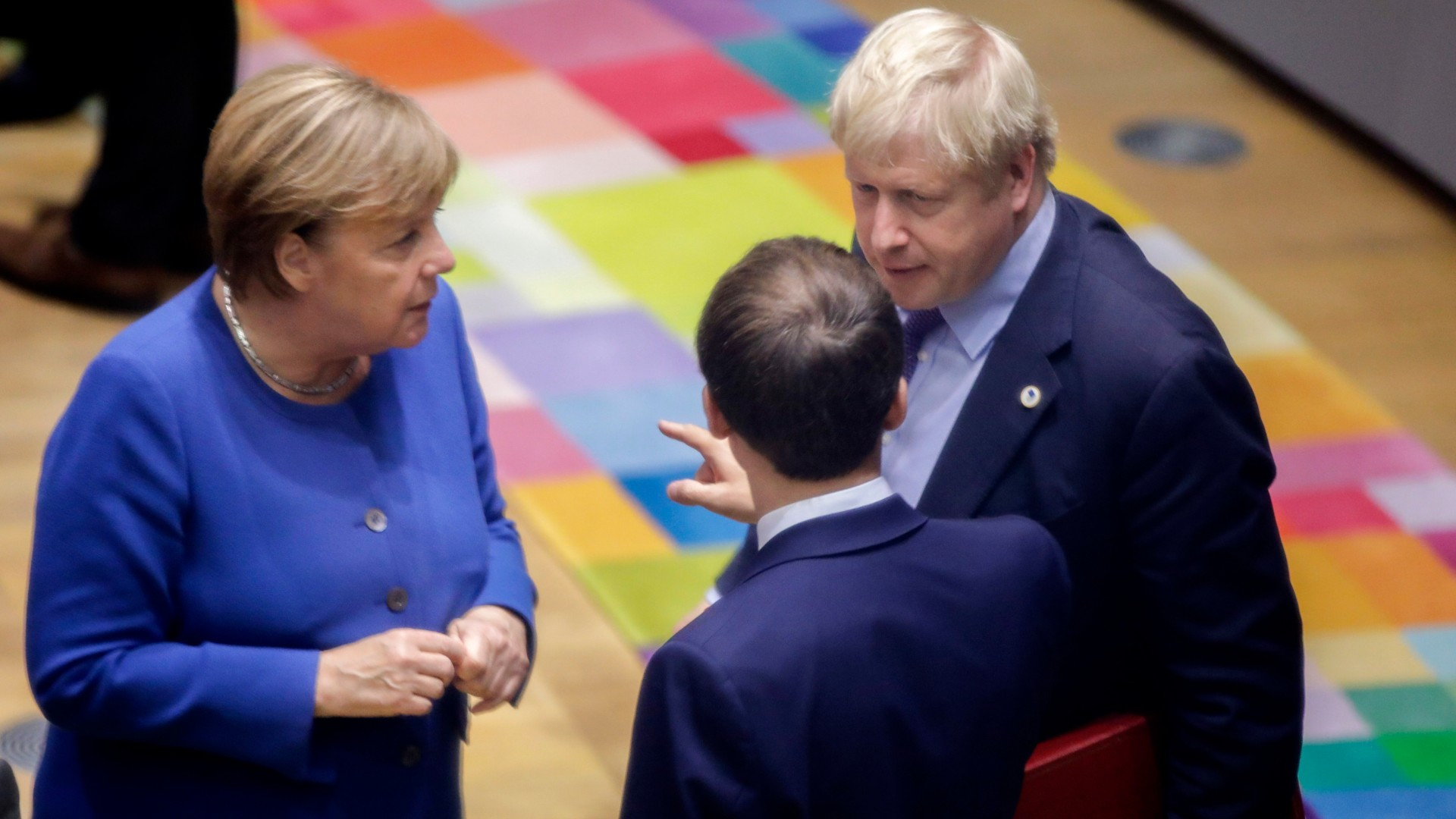 By then, it was obvious that something needed to be done to contain the spread - but what? Italy was the first to close schools, on Wednesday 4 March. Four days later came a partial lockdown - restricted not just geographically to certain northern areas, but also temporally: cafes and bars could open between 6am and 6pm, as long as they promised to keep patrons a meter apart.

It didn't stop the death toll rising. By Tuesday 10 March Conte had cut the half-measures, declaring a national lockdown and closing all but essential shops.

At that point, Italy was breaking through the 10,000-case barrier while no other European nation had confirmed even 2,000. The nearest contender, France, made the controversial decision to press ahead with local elections on Sunday 15 March before closing its bars and cafes; schools followed a day later, then a full lockdown on Tuesday 17 March - by which time France had 6,664 confirmed cases.

That hesitancy meant that Spain was the second European country into lockdown, on Saturday 14 March - more than a month after its own first death and 43 days after its first case. No such delay was recorded in Switzerland, which took just half that time - 21 days - from first case (Tuesday 25 February) to lockdown (Tuesday 17 March). 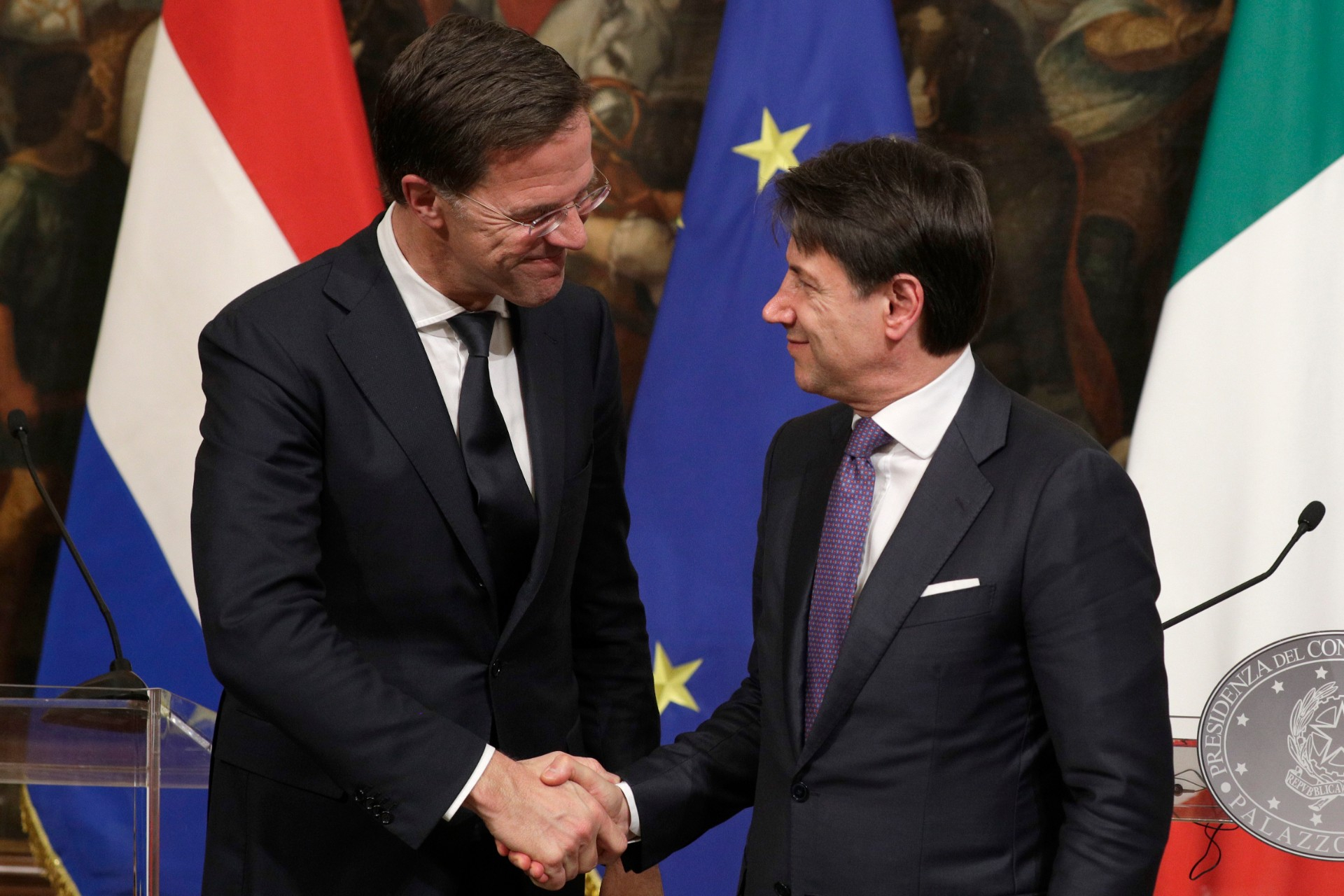 However, the Dutch are not yet in lockdown: on Monday, in the country's first prime ministerial TV address since the 1973 oil crisis, Mark Rutte suggested that such a shutdown would have to last "for a year, or even longer" to take effect.

Over the water in the UK, Boris Johnson's government has also taken its time – or wasted it, depending on your point of view. Having initially pursued a policy of "herd immunity" before revised figures suggested that could cause a massive loss of life, the Conservative government changed course from Monday 16 March.

However, Johnson still took until Friday to close schools and Saturday to close bars and cafes. Over a weekend of fine weather, the British public literally headed for the hills: the Snowdonia national park in Wales witnessed "unprecedented scenes" with "the busiest visitor day in living memory," while the local police in the Lake District felt moved to say "an emergency shutdown… is not an excuse for a holiday."

Such was the uproar that Johnson felt moved on Monday 23 March to impose lockdown, 52 days after the first UK death. By then, Germany had already introduced measures that effectively amount to a lockdown – while insisting they didn't.

In a televised address on Sunday evening, Angela Merkel announced new "rules not recommendations," forbidding gatherings of more than two people – unless the participants live or work together. Shops were closed but restaurants can still offer takeaways. Citizens are still allowed out in public for fresh air, but only if they keep their distance from others.

Appealing to her public that "our own behavior" was "the most effective way" of controlling the spread, the German leader quietly left room for a more stringent total lockdown. Shortly thereafter, Merkel herself went into self-isolation, a spokesman revealing that a doctor who had recently treated her had tested positive for COVID-19.

The disease is no respecter of the humble or the mighty, but only one of those groups has the power to coordinate humankind's response. How well they do so will decide a few political legacies – and many more people's fates.