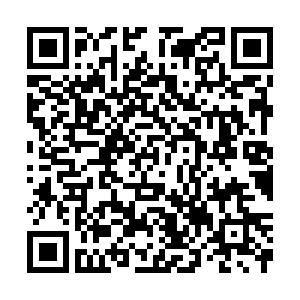 Every Friday evening, hundreds of thousands of senior citizens across Serbia are setting their alarm clocks to wake them up at 2am. That's because people older than 65 are only allowed to leave their homes between 3am and 8am on Saturday morning: for the remaining 163 hours a week, they are confined to their quarters.

The Serbian government says the COVID-19 pandemic has forced them to take drastic action to protect the elderly from a deadly virus which they are more susceptible to. If the disease is spread among them, Serbia's weak healthcare system would collapse.

This generation are used to hardships. Many still remember the horrors of World War II; the breakup of Yugoslavia, famine and NATO bombardment of Serbia. But this confinement is something entirely new for them.

Although many volunteers throughout the country have mobilized to bring the necessities, like food and medications, it is the loneliness that most affects the elderly. Their children and grandchildren are asked not to visit them because of the possibility of infecting them with COVID-19.

In urban areas, many senior citizens live in apartment blocks that don't have any outdoor space so spending time walking, and socializing with their friends and family is one of their main necessities – and now they are deprived of it. 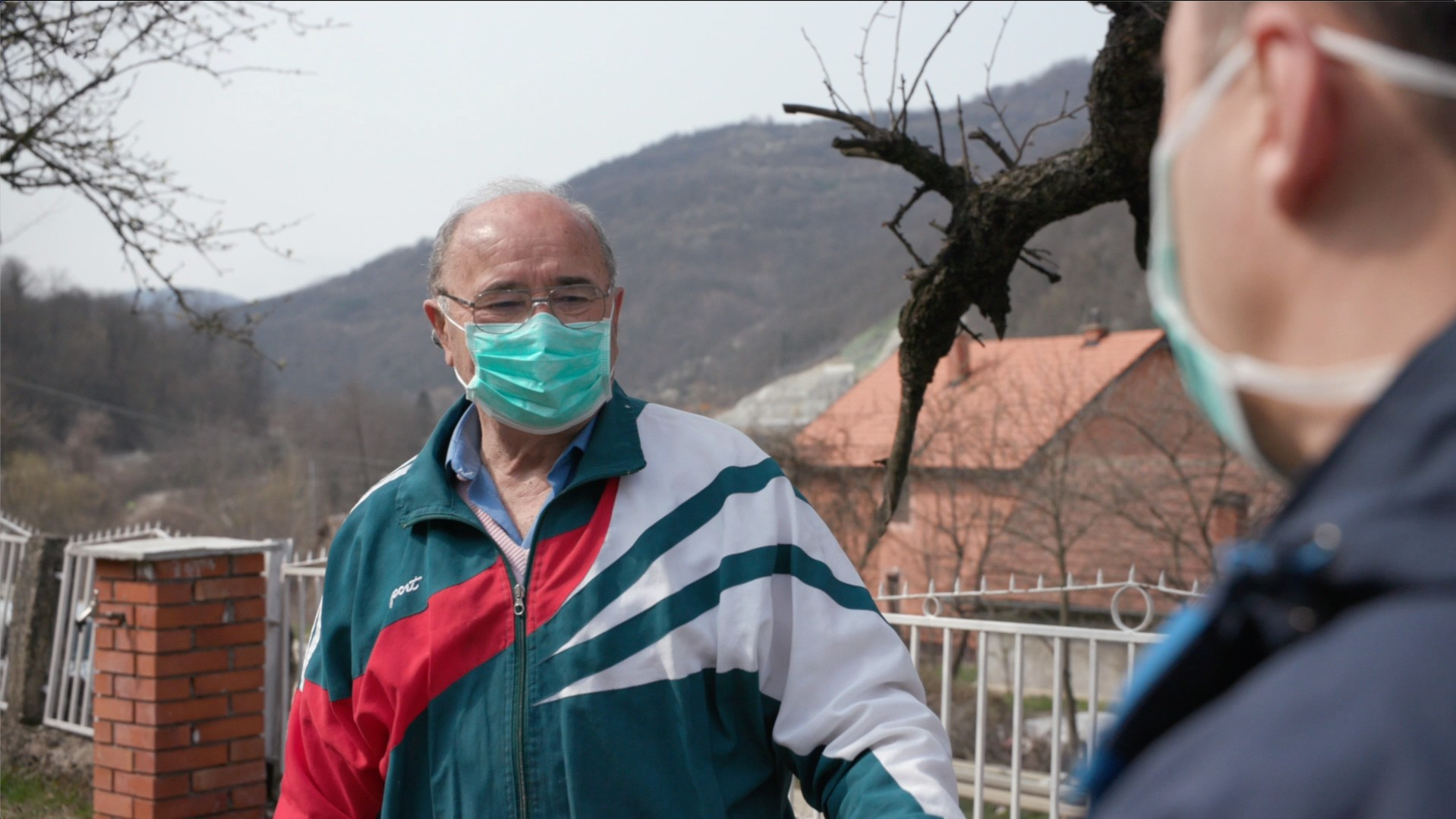 In a small town in southern Serbia, 80-year-old Voja Milenković is confined to his house for 163 of 168 hours a week. /CGTN

In a small town in southern Serbia, 80-year-old Voja Milenković is confined to his house for 163 of 168 hours a week. /CGTN

In rural areas, the situation is a little different. The curfew age limit is increased to those older than 70, and all of them are living in houses with backyards. As spring arrives in the region, they are spending the time working in their gardens, enjoying first glimpses of the sun, and chatting with neighbors over the fence.

The small southern town of Predejane, with a population below 1,000, is one of those communities. The elderly comprise the vast majority of the town's population while the young ones are mostly students forced to return home since the universities closed.

Eighty-year-old Voja Milenkovic is one of those who is dependent on their help, but the mandatory isolation is not a huge problem for him.

"This is not too difficult for me," he says. "It just reminds me of my younger days, when I prepared food for myself. This is the life that is imposed on us by this outbreak, and we have to follow the rules. The thing that I miss the most are my walks."

With the prospects of the epidemic ending soon being slim, the elderly in Predejane, as well as in all other parts of Serbia, will have to pass up on most of those walks – except in the small hours of Saturday morning.