Bacterial myth-busting: When to worry and when to relax
By Gary Parkinson 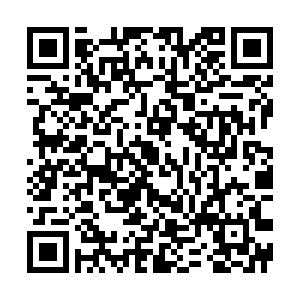 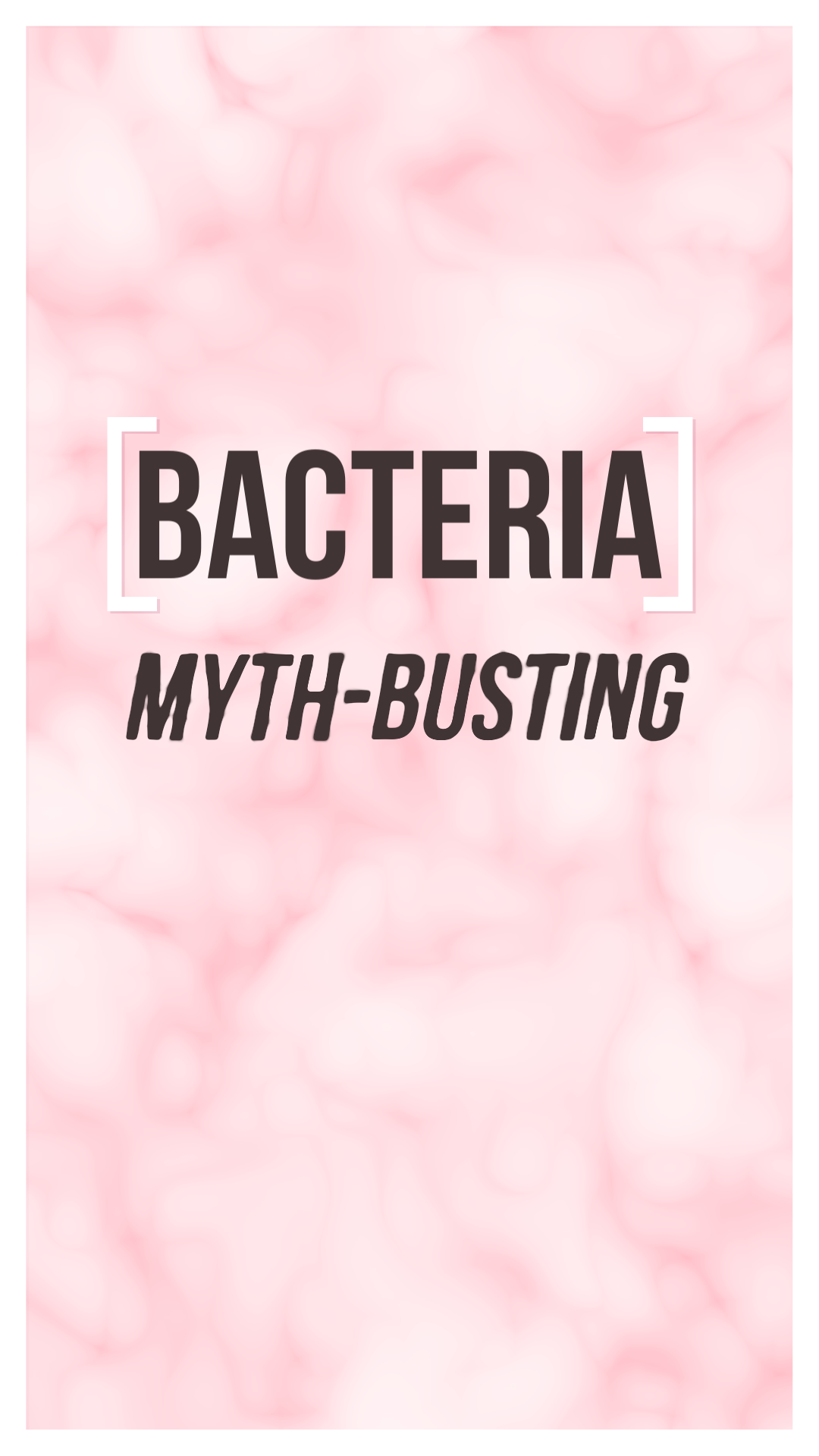 Of all the things to worry about in this wide world, bacteria might be among the busiest characters. From food to toilets, from swimming pools to public transport, not to mention sharing accommodation with over-friendly pets, there are a number of situations in which bacteria can play a part in our lives - and stimulate our terrified imagination.

As a result, advice has been passed down from generation to generation. Call it received wisdom, urban myths, old wives' tales or utter nonsense, we have been handed down a list of ways to deal with life's situations - like the "three-second rule" for food dropped on the floor.

Here at CGTN, we're committed to cutting through the fiction to find the facts. So we asked Dr Shobana Dissanayeke, senior lecturer in biomedical sciences at Royal Holloway University of London, a few short questions - and got a few straight answers in return... 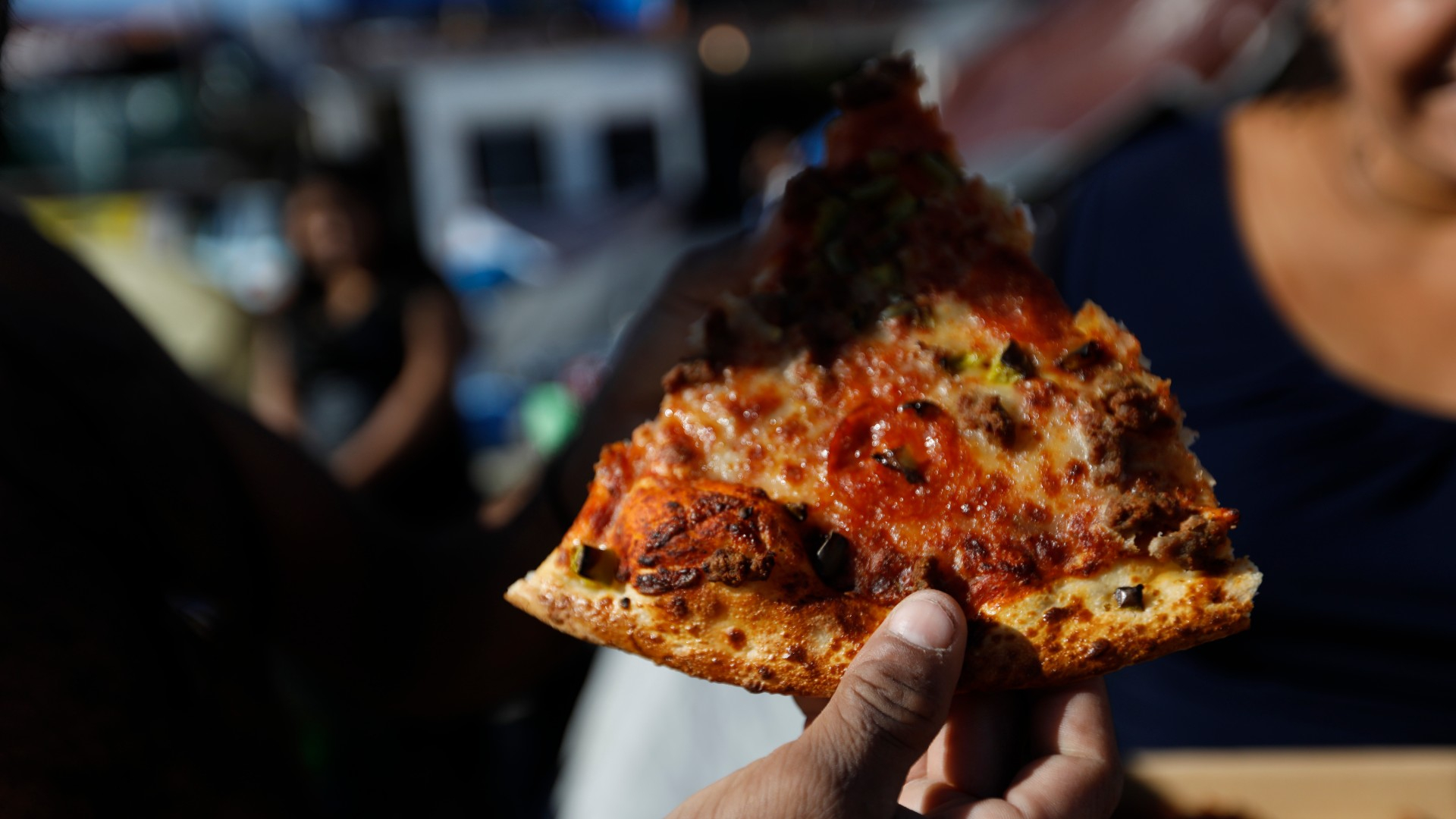 Delicious - but what if it drops on the floor? (Credit: AP Photo/Rebecca Blackwell)

Delicious - but what if it drops on the floor? (Credit: AP Photo/Rebecca Blackwell)

Can I eat food I've dropped on the floor?

We've all done it: watched in horror as the delicious thing we're eating is suddenly denuded, a tasty morsel dropping off and falling in slow motion onto the floor. Some people insist there is a "three-second rule" - if you act quickly, you can pick it up and eat it without fear of death.

But what does the good doctor say? "If you drop a really tasty thing on the floor and you pick it up and put it in your mouth," says Dissanayeke, "the chances are it probably won't cause you any harm in terms of bacteria." Result!

There are solid medical reasons why you should be safe, and they have nothing to do with how quickly you can bend down. "When you eat bacteria, it goes down your throat and into your stomach, which contains a very strong acid," explains Dissanayeke. "Most of the bacteria is going to get killed in that acid, so it's not going to cause you any disease.” 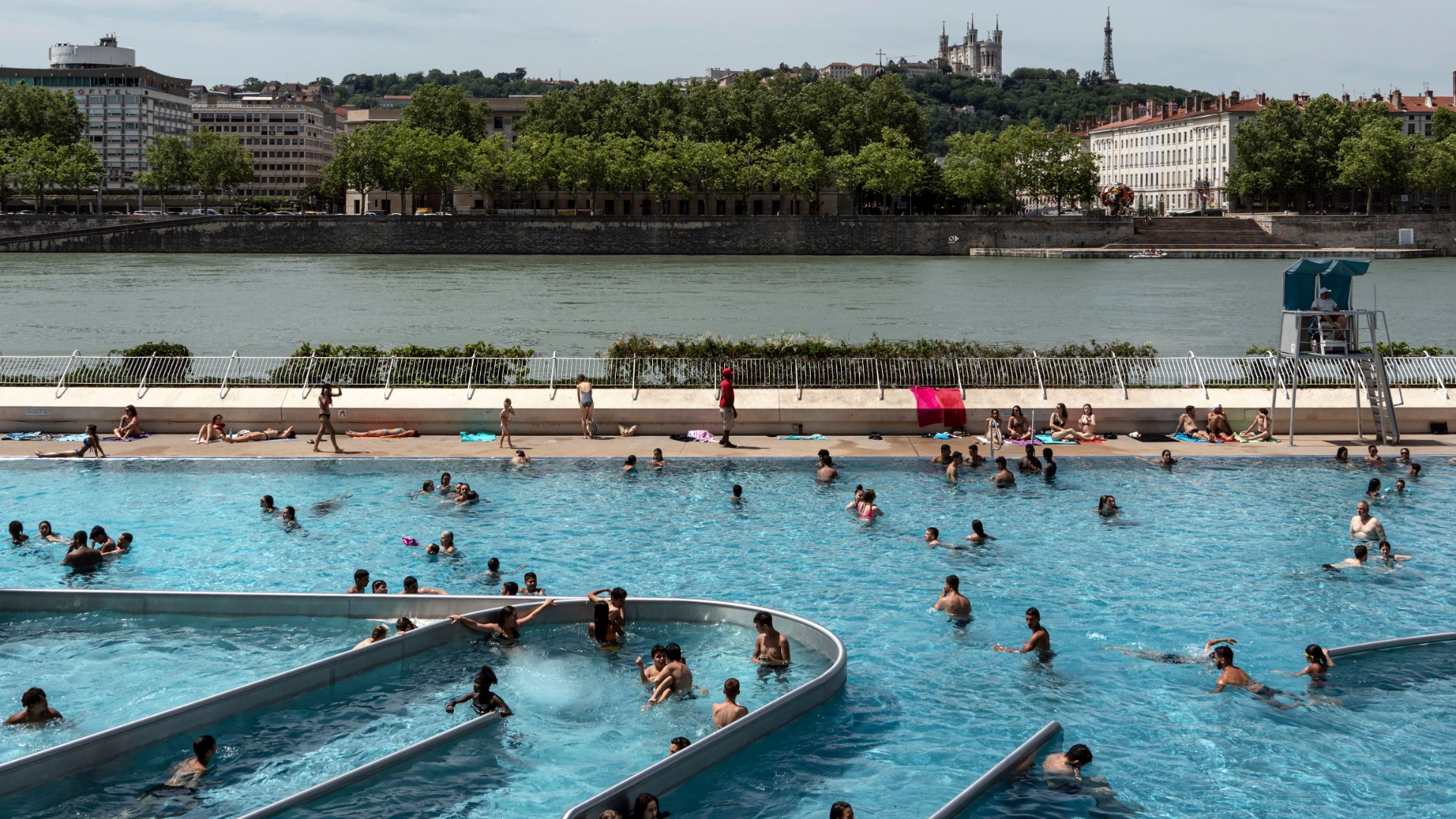 Can I catch diseases from a swimming pool?

You can imagine where this one comes from. As we clamber into a huge communal bath, with apparently everyone in the parish sharing the same water (the vessel for so many diseases from cholera to dysentery), our worried mind works overtime imagining the ingress of intimate enemies.

But you can pack your swimming costumes with confidence, because Dissanayeke quickly demolishes the misconception. "No matter how crowded a swimming pool is, you're unlikely to catch a disease from it because the water is treated with chlorine, which kills most bacteria."

However, the same cannot be said of "wild swimming" - the increasingly popular pastime in which swimmers brave open bodies of water. Diseases lurk beneath the unchlorinated waves. "If you swim in open water - in lakes and rivers - there are various things that you can catch from them," warns Dissanayeke. "Not necessarily bacterial diseases, but there are parasitic diseases and viral diseases that can be found in open water." 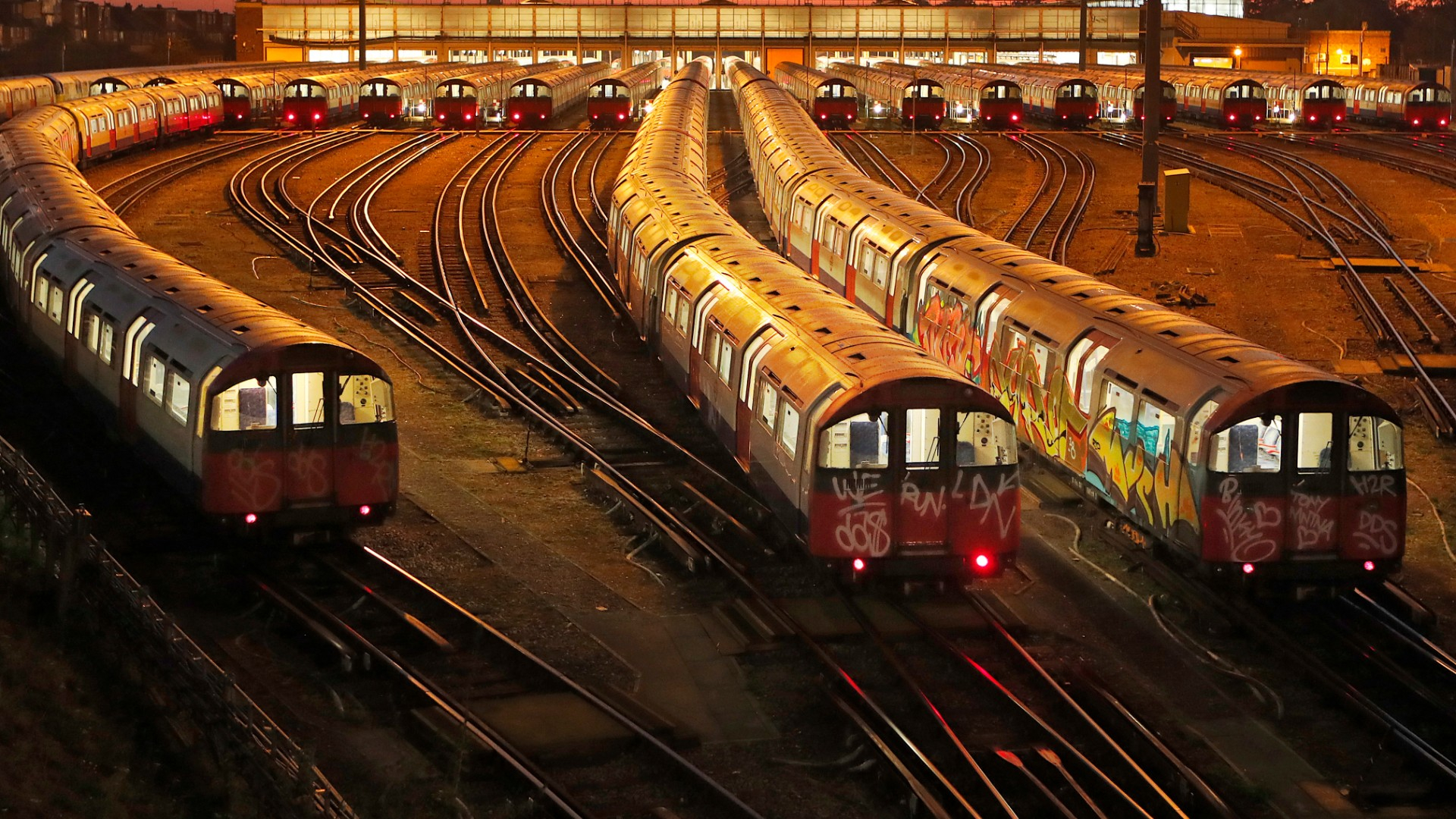 Can I catch diseases from public transport?

As with the swimming pool, shared public transport can inspire the echo of terror from down the years. In the first half of the previous century, with low rates of private car ownership and high rates of communicable diseases like tuberculosis, many buses and trains carried signs saying "No spitting".

The bad news is that those enclosed spaces may still be very risky. "Some bacterial diseases are spread through sneezing and coughing," explains Dissanayeke. "In Britain nowadays tuberculosis is not that common, but other diseases -  viral diseases such as flu are still very common - and on the Tube, when someone sneezes at you it's very easy to catch colds and flus. These are viral diseases rather than bacterial, but transferable." 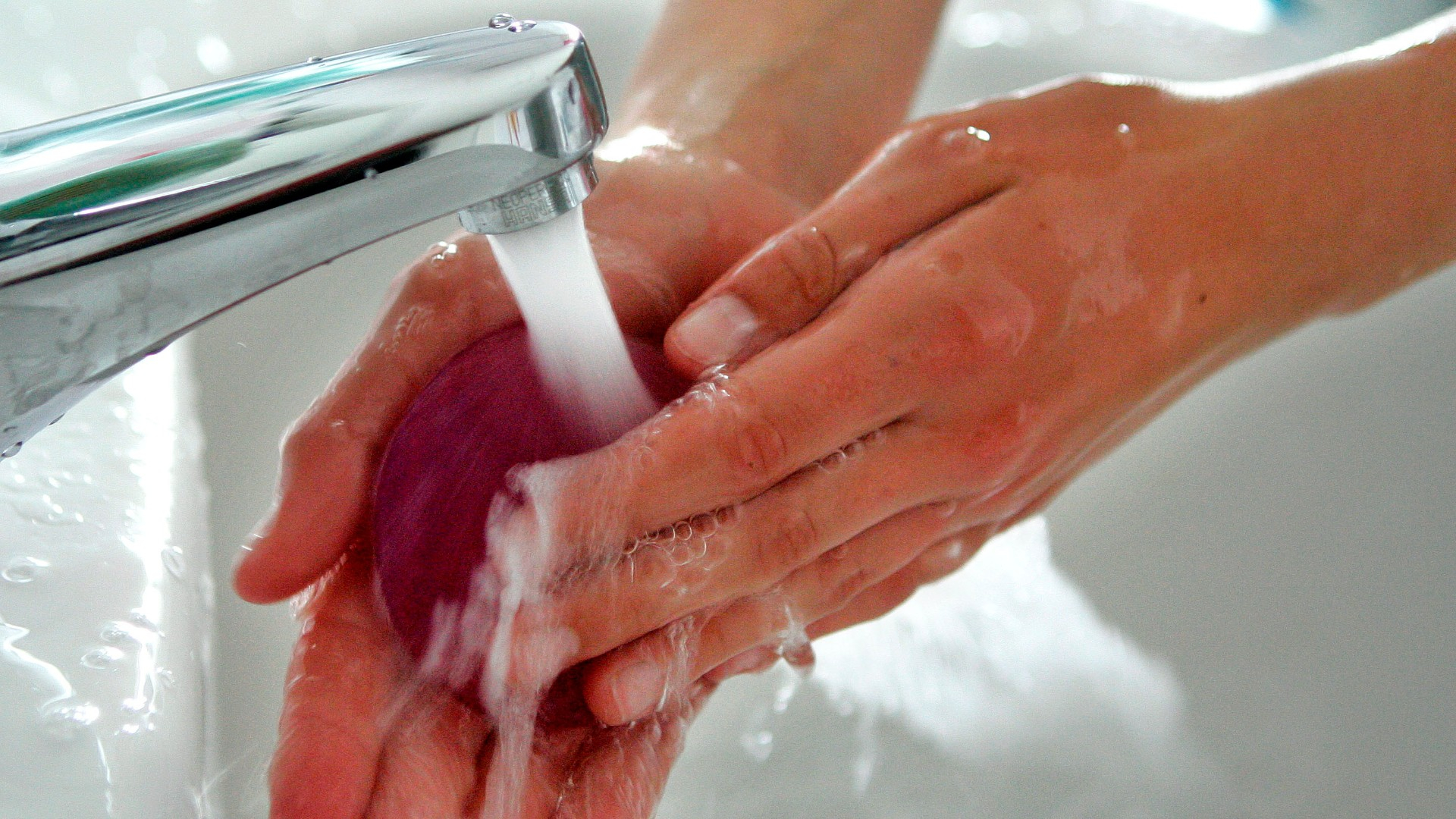 Do I really need to wash my hands?

This one is hammered into us from an early age: the need to wash our hands after going to the toilet. But considering all those warnings that there's more bacteria on a sponge or a chopping board than on your toilet seat, can you get away without it now and again? 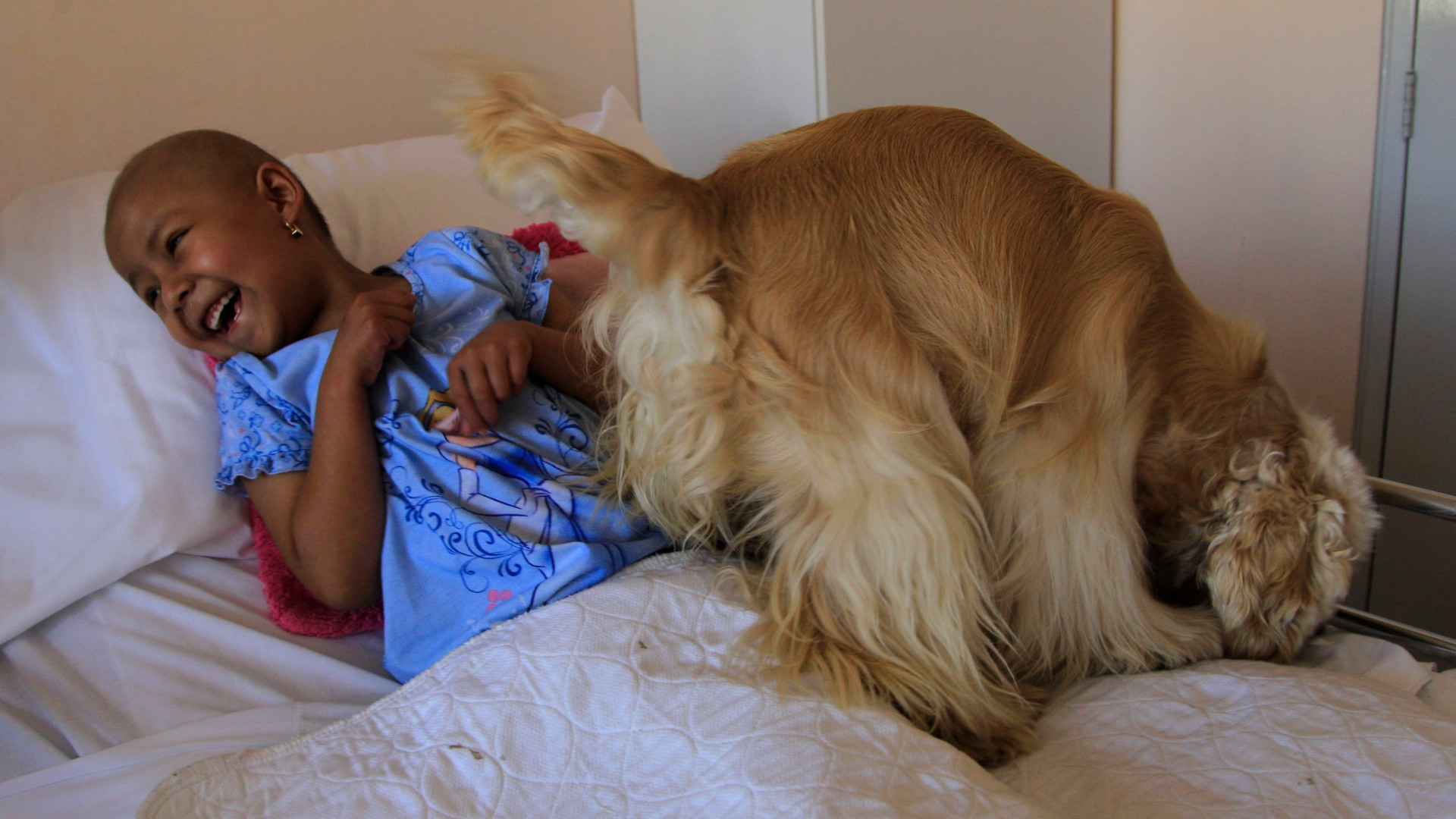 Can I sleep with my pet?

Humans are curious creatures. Some of them obsess about the cleanliness of their houses, then share them with animals whose own hygiene may fall somewhat short of the same high standards. However, Dissanayeke says there's nothing necessarily wrong with cuddling up to Fido or Tiddles - within reason.

"People that want to sleep with their pets can do so if that's what they want to do," she says. "We're not going to get bacterial diseases from our pets as long as the bacteria stays on the outside of our bodies."

However, there is an exception - and again, it's about bacteria getting into the body. "Where pets can be dangerous in terms of bacterial diseases is when they scratch or bite a person, thereby causing a way for bacteria to enter into the bloodstream and then able to cause disease."

Read more Expert answers: Should I Worry About...