Download
Northern Ireland Protocol: What's the problem and what happens next?
Gary Parkinson 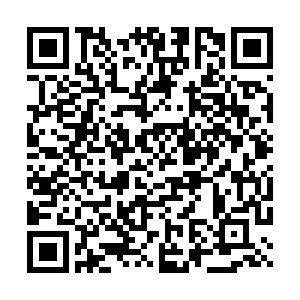 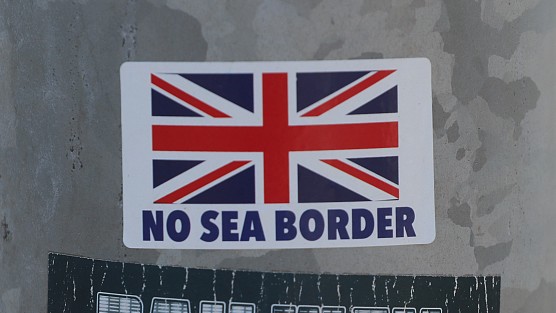 A protest sticker on a lamp-post at the port of Belfast – which, under the Northern Ireland protocol, currently represents a border within the United Kingdom. /People's Vision

A protest sticker on a lamp-post at the port of Belfast – which, under the Northern Ireland protocol, currently represents a border within the United Kingdom. /People's Vision

The Northern Ireland Protocol has exercised the minds of politicians in Belfast, Dublin, London and Brussels since its introduction at the dawn of 2021.

It has recently been put under the spotlight by the changing political situation in Northern Ireland, with Sinn Fein winning the most seats in last week's election and thus becoming the first ever nationalist party to be the dominant power in a Northern Ireland assembly or government.

But what is the Northern Ireland Protocol? How does it work? Why is it so important? Why are the arguments around it so vociferous? What are the key figures saying? And what happens next?

Why does the Northern Ireland Protocol exist?

The protocol is a suggested solution to a problem that seems to present no obvious answers which might please all parties. And it's all about borders.

Until the Good Friday Agreement – the 1998 peace deal that ended the Troubles, decades of vicious sectarian violence costing thousands of lives – the border between Northern Ireland and the Republic of Ireland had been a major flashpoint.

With the Agreement bringing stability and both the UK and the Republic in the European Union, the border was effectively abandoned at that point, with neither passport control nor trade checks. Many border posts, which had become highly militarized during the Troubles, were dismantled and residents were allowed to move freely, essentially allowing them to feel part of either country. 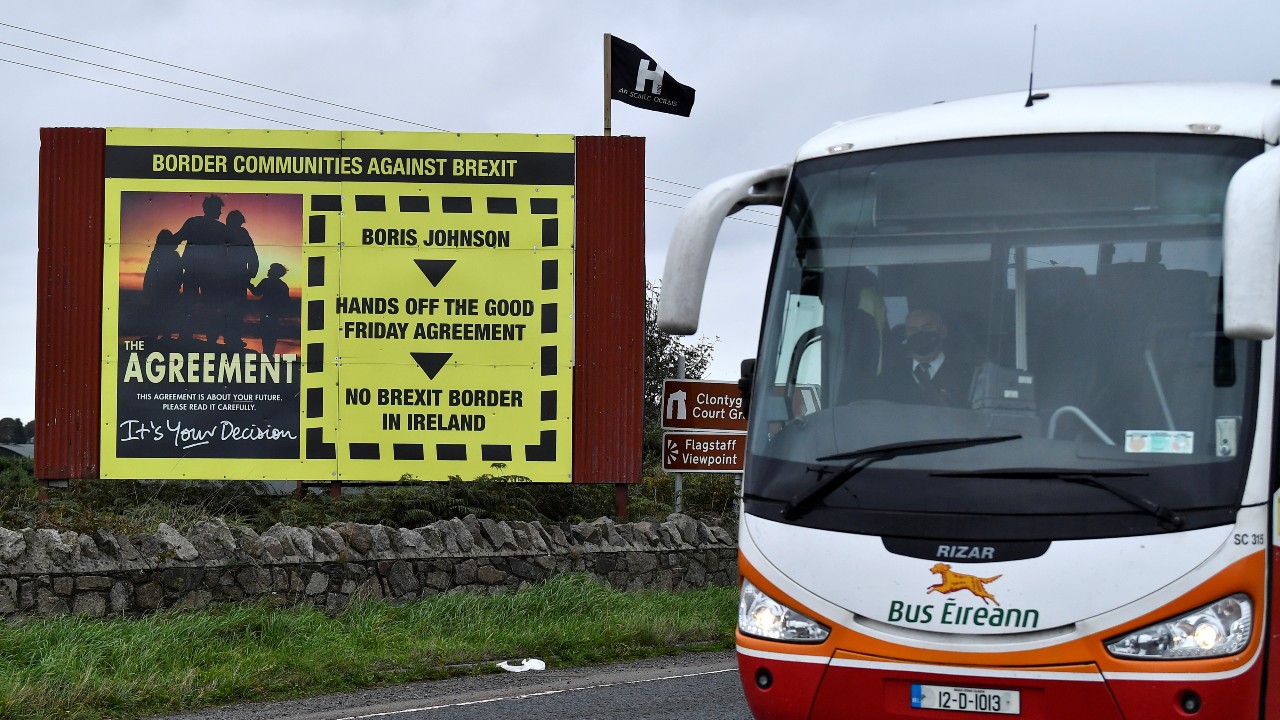 A bus drives past an anti-protocol Brexit sign on the land border between Northern Ireland and the Republic of Ireland. /Clodagh Kilcoyne/Reuters

A bus drives past an anti-protocol Brexit sign on the land border between Northern Ireland and the Republic of Ireland. /Clodagh Kilcoyne/Reuters

Then came Brexit, which made that border tangible again: a trade barrier between the EU and UK. With each side having different rules – for example, over food imports – this necessitated a new system, which became known as the Northern Ireland Protocol.

Essentially, it is an exemption for Northern Ireland which more or less treats it as part of the European Union, for trade purposes.

Under the protocol, Northern Ireland maintains EU regulations on things like food-health standards. Also, rather than checking goods at the border with the Republic, the EU carries out documentation checks and inspections on goods incoming from Great Britain – that is, England, Scotland and Wales – at the port of entry in Northern Ireland.

WATCH Two years on, how is the Brexit deal?

The protocol was agreed and enshrined in Boris Johnson's "oven-ready" Brexit agreement, in late 2019. It sounds like a perfect solution to an imperfect situation – but there's a big political problem.

What is the problem with the Northern Ireland Protocol?

Unionism has long been close to the center of UK politics. The current ruling party in Westminster is technically known as the Conservative and Unionist Party, harking back to its opposition to Irish self-governance a century ago. And the centrality of unionism has been highlighted in recent years.

The 2017 UK general election results forced Conservative leader Theresa May to beg support from Northern Ireland's Democratic Unionist Party (DUP) in order to form a slim majority government. And in 2020 May's successor Johnson, although elected in a landslide and thus not dependent on DUP favors, promised there would only be a trade border in the Irish Sea "over my dead body".

However, the protocol created such resentment among unionist politicians in Northern Ireland that in February 2022, DUP leader Paul Givan resigned as First Minister of the Northern Ireland Assembly, which caused its collapse under the delicate power-sharing arrangements of the Good Friday Agreement. The same power-sharing means that freshly-elected Sinn Fein cannot form a governing executive without the DUP – which reiterated after the election that it is refusing to return until the protocol is changed.

What changes are being suggested to the Northern Ireland Protocol?

The UK government has already delayed the implementation of the protocol by unilaterally extending the 'grace period', something which the EU said in March 2021 was a breach of international law.

Now the UK wants to end checks and paperwork between Great Britain and Northern Ireland – the 'border in the Irish Sea' – and to ensure that goods in Northern Ireland need only meet UK, rather than EU, standards and legislation. 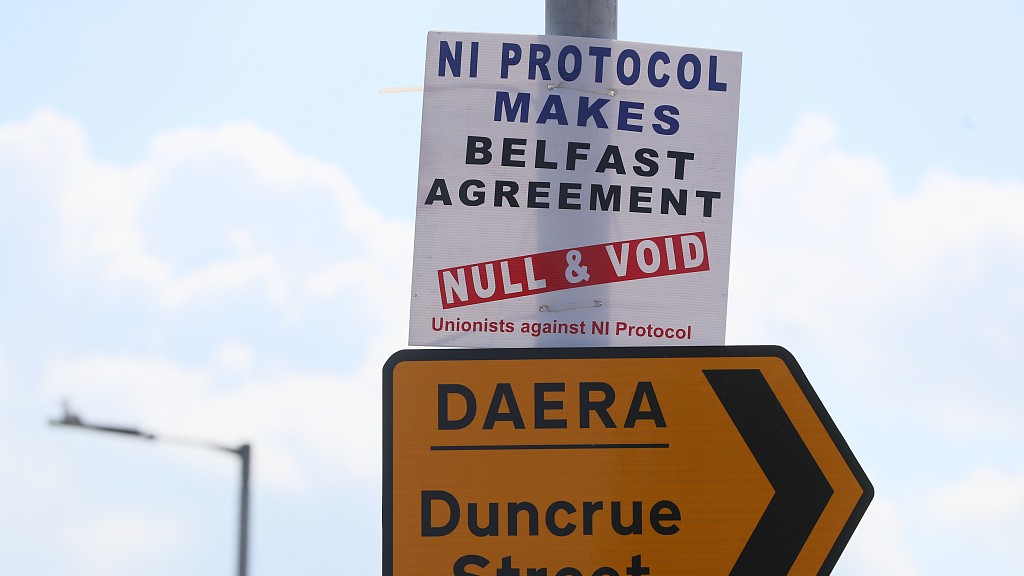 A unionist sign at the port of Belfast says the protocol nullifies the Good Friday Agreement. /People's Vision

A unionist sign at the port of Belfast says the protocol nullifies the Good Friday Agreement. /People's Vision

Given the lack of a hard border between Northern Ireland and the Republic, the EU is against these moves – but the UK also wants to remove the protocol-overseeing roles of the European Commission and the European Court of Justice.

WATCH Where the EU and UK stand on the protocol

The EU has responded by proposing an 80 percent reduction in checks on British food products arriving in Northern Ireland, along with a relaxation of rules around goods areas including chilled meats and medicine – but with extra safeguards to prevent British products reaching the Republic.

The UK recently rejected these proposals, saying they would "worsen the current trading arrangements".

What happens next with the Northern Ireland Protocol?

It could be rigidly enforced, utterly abandoned or anything in between. Prominent UK cabinet member Michael Gove has said "no option is off the table" and Foreign Secretary Liz Truss said the UK would be "taking action to stabilize the situation in Northern Ireland if solutions cannot be found".

With political deadlock in the Northern Ireland Assembly, the UK government's chief law officer has suggested it would be lawful to trigger Article 16 of the protocol, which allows either side to suspend any part of the agreement causing "economic, societal or environmental difficulties". 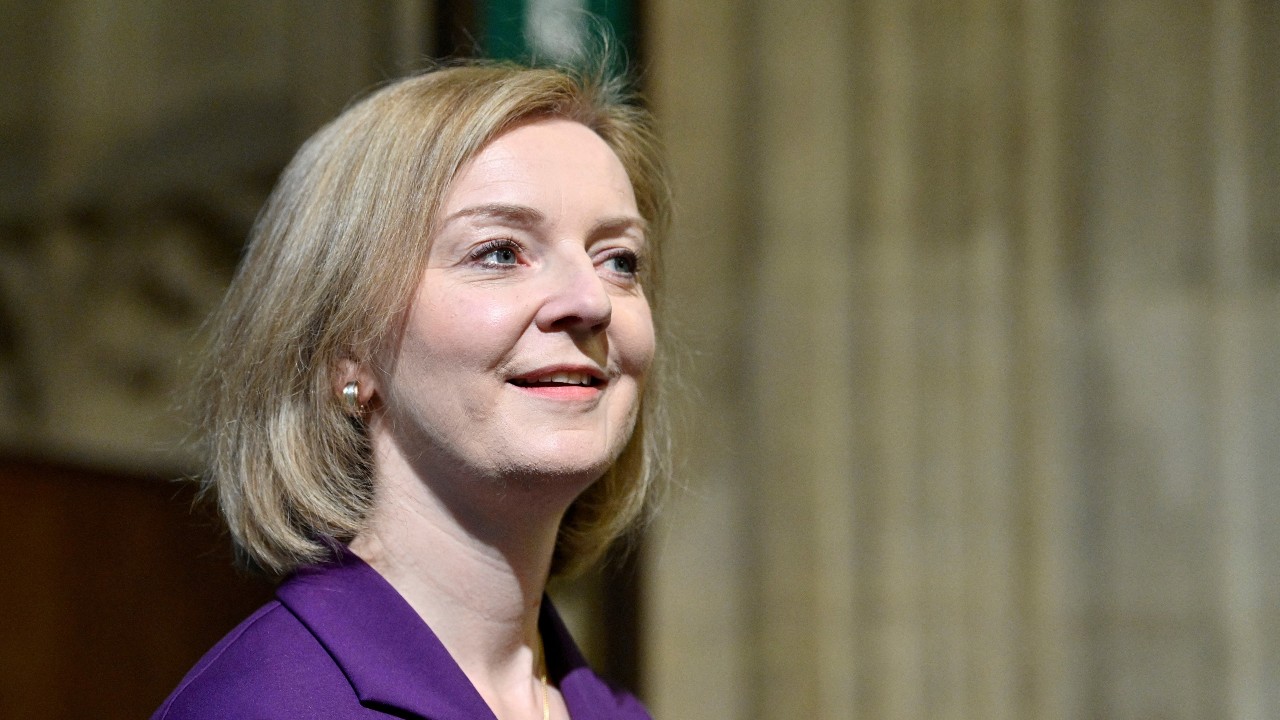 Such a move would not be taken lightly by the EU. A call on Thursday between Truss and European Commission vice president Maros Sefcovic was described as "tetchy", with Truss warning that the UK would have "no choice but to act" if the EU did not show the "requisite flexibility".

For its part, the EU is keen to find an answer, but not at any cost. "Unilateral action by the UK would only make our work on possible solutions more difficult," insisted Sefcovic this week.

"The protocol, as a cornerstone of the withdrawal agreement, is an international agreement. Its renegotiation is not an option. The European Union is united in this position."

The EU has several options at its disposal, up to and including terminating Johnson's "oven-ready" deal and imposing trade tariffs on British exports to the bloc. This would cause further economic problems for the UK at a time of rising inflation.

Judging by the recent local election results, the growing cost-of-living crisis represents a domestic threat to the UK government. Managing its way out of the protocol deadlock looks to be a politically difficult path; it could yet prove impossible without serious effects on the economy of the United Kingdom – or the stability of Northern Ireland itself.