Download
Northern Ireland election: What happened, what happens next and what does it mean?
Gary Parkinson 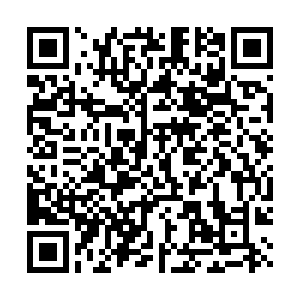 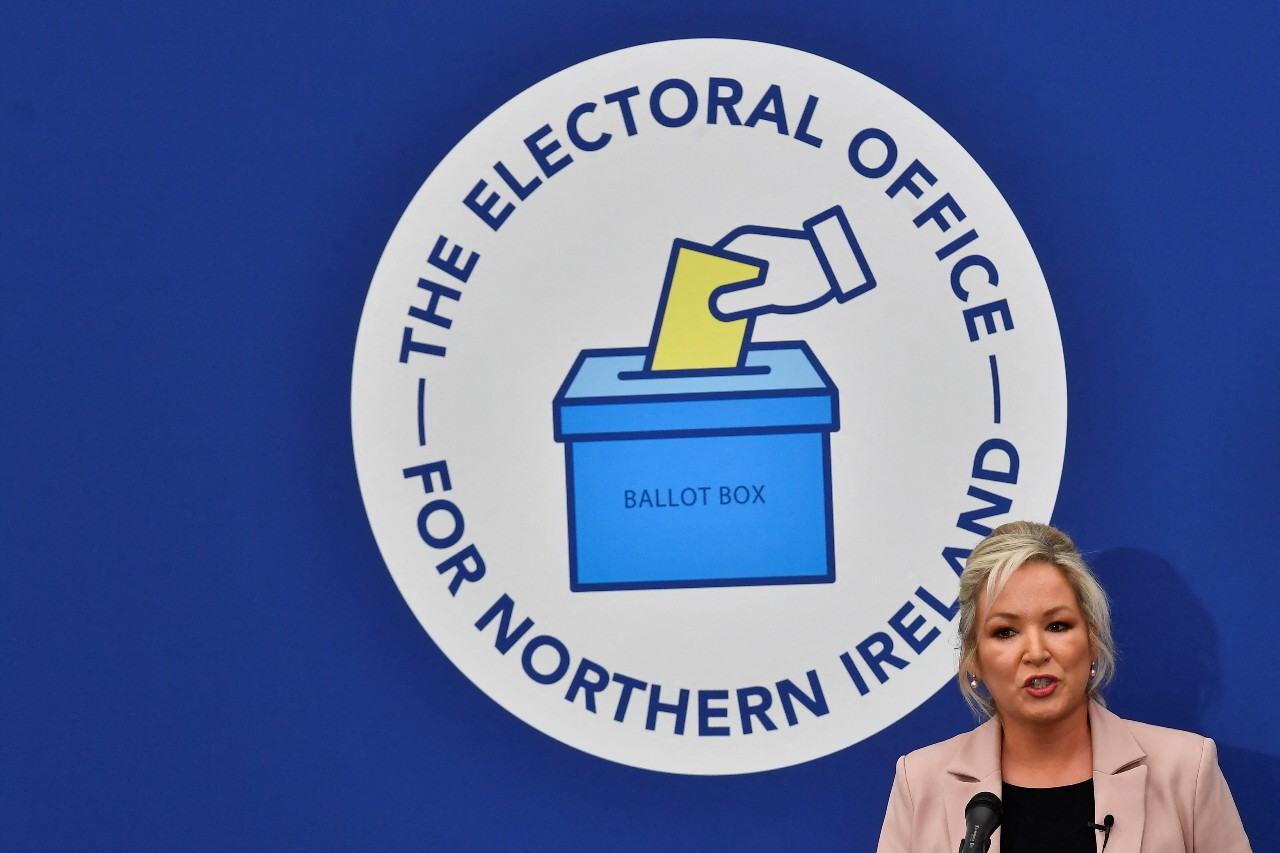 Sinn Fein's deputy leader Michelle O'Neill is expected to be nominated as Northern Ireland's first nationalist First Minister. So what does that mean? /Clodagh Kilcoyne/Reuters

Sinn Fein's deputy leader Michelle O'Neill is expected to be nominated as Northern Ireland's first nationalist First Minister. So what does that mean? /Clodagh Kilcoyne/Reuters

It has been called a "defining moment" in the history of Northern Ireland. Thursday's election results were the first in the 101-year history of the British-controlled region to return an Irish nationalist party as the largest in a parliament or assembly.

That could open the way for a push to take Northern Ireland out of the United Kingdom and unify with the Republic of Ireland. But what obstacles are in the way? How likely is such a separation? And what effects could it have on the UK's politics and governance?

The history of Northern Ireland is complicated, delicate and open to violent disagreement – the euphemistically-named Troubles, which marred the area with sectarian violence and the British army highly visible on the streets, claimed thousands of lives – so it's difficult to encapsulate in a few hundred words. But there are a few salient facts to explain the background.

Northern Ireland was created in 1921 when the island of Ireland was partitioned by the UK government. The six counties in the island's north-east were separated from the rest of the island, with each of the two sections intended to be self-governing polities within the United Kingdom of Great Britain and Ireland. However, the 26 southern counties rebelled and established the Irish Free State, later the Republic of Ireland.

The six counties which became Northern Ireland had a majority of unionists – those who wished to remain within the UK; most of these were Protestants, most of whom had settled in the region over the previous 300 years. However, there was a significant minority of Irish nationalists, mostly Catholics, most of whom wanted a united independent Ireland.

This deep division along religious and political lines manifested itself in unofficial but mutual segregation of housing, education and often employment, with frequent claims of discrimination. In the late 1960s this exploded into sectarian violence which lasted for 30 years until the peace process, based largely upon the 1998 Good Friday Agreement, ended much of the violence.

In Thursday's election, Irish nationalist party Sinn Fein won the most seats at Stormont, meaning that under the governmental mechanism it gets to suggest a candidate for First Minister of Northern Ireland's compulsory power-sharing government.

Meanwhile, the second-biggest party – the unionist Democratic Unionist Party (DUP), which had until Thursday won the most Stormont seats in every election since 2003 – nominates a Deputy First Minister who, due to those careful cross-community calibrations, has equal powers in all but name.

Sinn Fein is expected to nominate Michelle O'Neill, who called the election result "a very significant moment of change… a defining moment in our politics and for our people," as First Minister. O'Neill has already called for an "honest debate" on the subject of reunification with the Republic of Ireland.

However, those power-sharing rules mean that a government cannot be formed without the agreement of the DUP, which is very far from certain. Quite aside from any cultural difficulties with working with Sinn Fein, the DUP had already walked away from Stormont in February, leaving Northern Ireland without a functioning government. 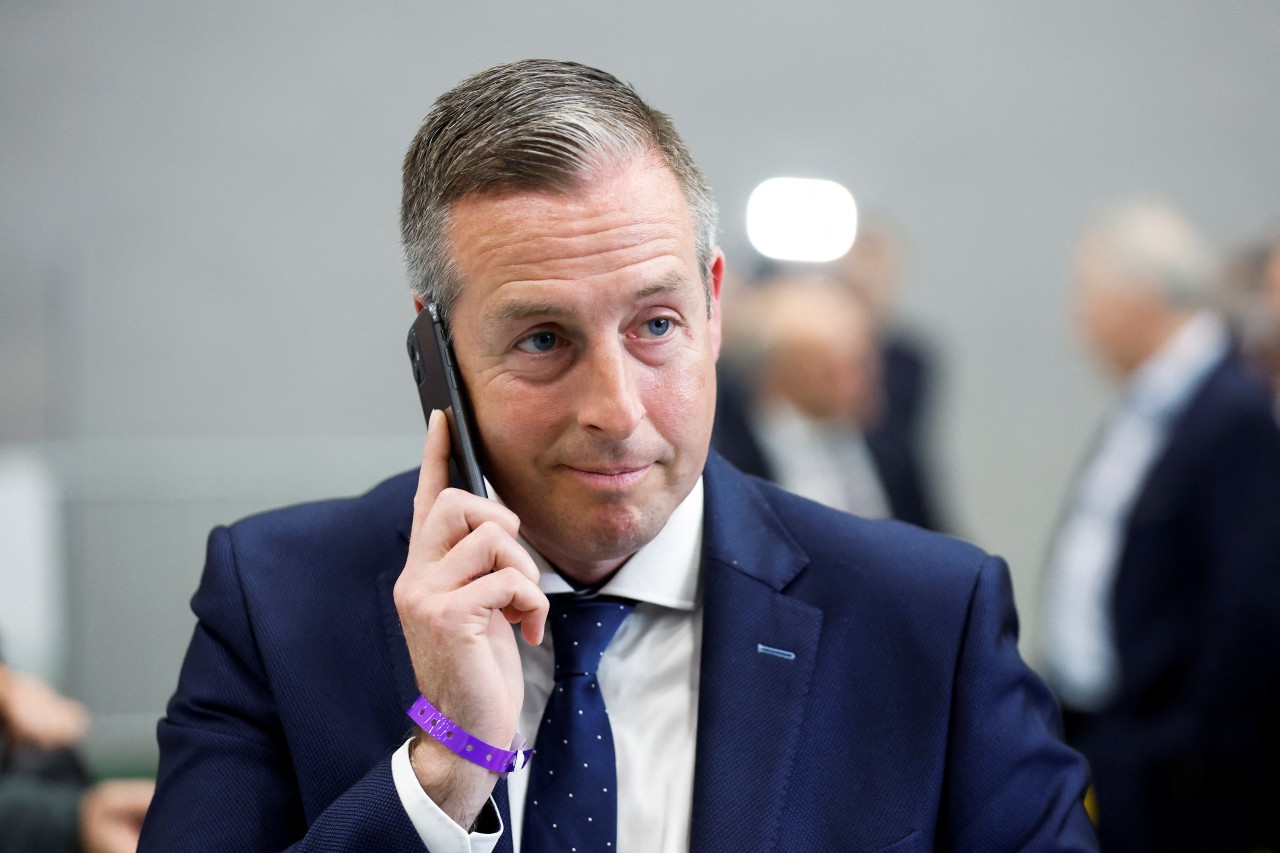 That happened when the then First Minister, the DUP's Paul Givan, resigned in protest against the ramifications of the Northern Ireland protocol agreed between the EU and UK in 2019. The protocol requires checks on goods coming into Northern Ireland from Great Britain, effectively a customs border, which the DUP argues separates the region from the rest of the UK and weakens the union.

Indeed, on Friday the DUP said it would not participate in the Assembly until there was a breakthrough on the trade rules.

The protocol problems could mean that Sinn Fein has to wait for the UK government either to persuade the DUP back into Stormont, or to come up with another plan – which would of course require ratification from the EU.

On Sunday, UK Deputy Prime Minister Dominic Raab said it was "clear that stability is being put at risk, imperiled if you like, by the problems with Northern Ireland protocol." Raab said the UK government was "focused" on "bringing the parties together," but wouldn't rule out London making a unilateral change to the protocol in the legislative agenda due to be announced on Thursday.

"We'd prefer to get it resolved through negotiation," Raab said. "But of course there are measures that we can take to make sure that we deal with the problem. We can't put it off." 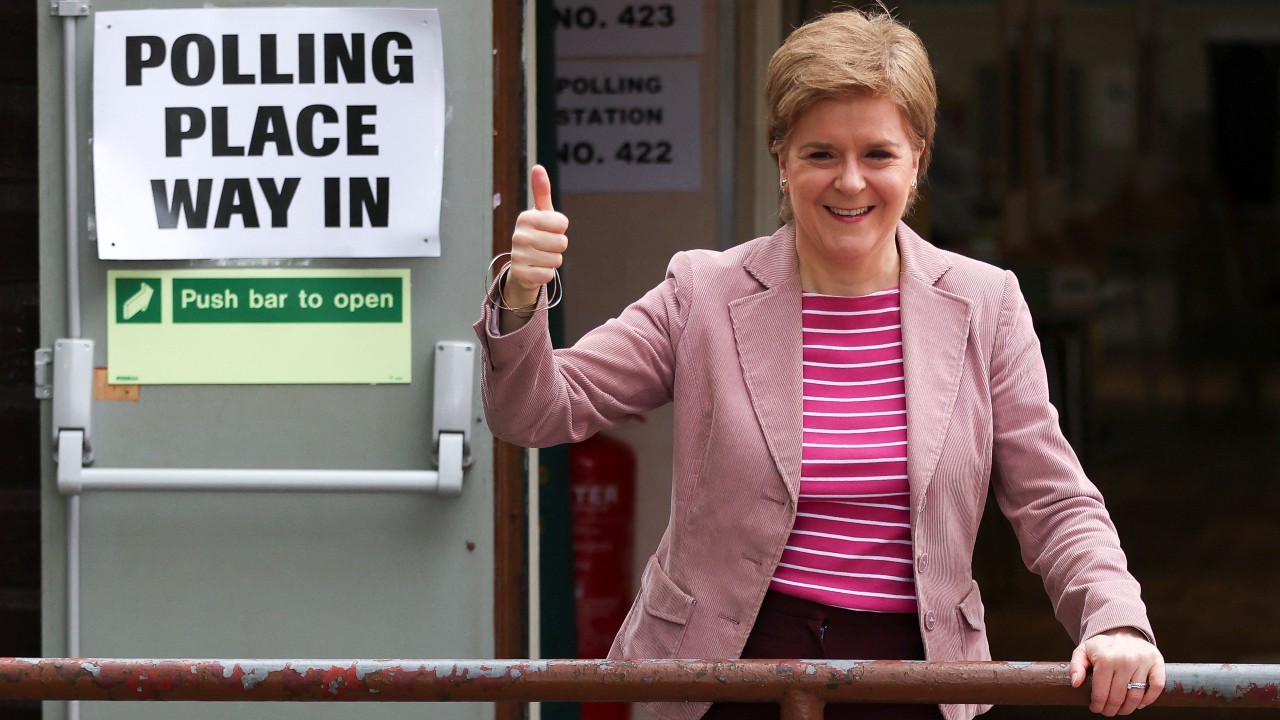 "You could easily see everyone taking the full six months for negotiation," commented Katy Hayward, professor of political sociology at Queen's University Belfast.

"But given the urgency of crises in the cost of living and healthcare, we do need an executive formed and then can think of bigger adjustments to the Good Friday Agreement when we're in a better place."

Even should agreement be reached and an executive formed at Stormont, there will be no immediate rush to a referendum. Such a vote would be at the discretion of the UK government and is likely to be years away.

However, while the demand for a border referendum is likely to grow in the Republic as well as from nationalists within Northern Ireland, there may well also be voices supporting it from across the water, within the union.

Scottish First Minister Nicola Sturgeon, who is also leading a campaign to secede from the UK, was among the first to congratulate Sinn Fein in a Twitter post that hailed a "truly historic result."

Thursday's results mean that Northern Ireland, at least theoretically, now joins Scotland in an era in which secession is not so much a pipe-dream as a political option. Although there are many logistical intricacies to overcome – not least the presence of large swathes of voters who would rather stay within the UK – it is clear that another waymark may have been reached on the road to the potential dissolution of the United Kingdom.