Download
What is Nato and why is Russia worried about its growth?
Thomas Wintle 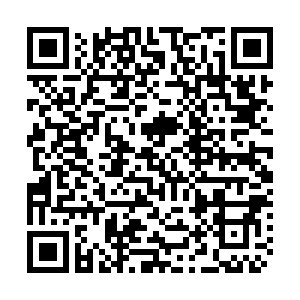 Finland will decide to apply for Nato membership on May 12, according to Finnish newspaper Iltalehti, which cited anonymous government sources.

The decision to join will reportedly come in two steps on that day, with Finnish President Sauli Niinisto first announcing his approval, followed by parliament giving its green light, the paper reported.

The main motivation for Finland -  and possibly Sweden -  abandoning a long-held policy of non-alignment as the best approach to peace keeping, has been Russia's actions.

Here's what you need to know about the Western military alliance and why it could grow in response to Russia's attack on Ukraine.

What is Nato and who are its members?

The founders were later joined by Greece, Turkey, and Germany in the 1950s, and Spain in 1982, but many more countries signed up around the turn of the 21st century.

Members agree to aid one and another in the case of an armed attack against any individual member state, a principal known as Article 5. 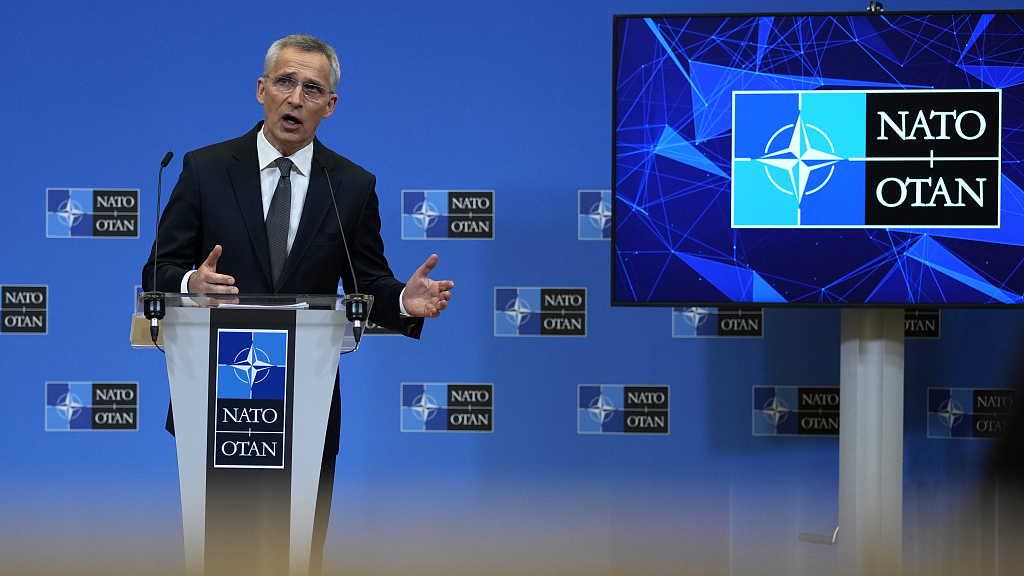 Nato Secretary-General Stoltenberg regularly mentions the alliance's principle that attack on one member is an attack on all. /People Vision/CFP

Nato Secretary-General Stoltenberg regularly mentions the alliance's principle that attack on one member is an attack on all. /People Vision/CFP

Article 5 has only been invoked once in Nato's history – by the U.S., following the attacks on September 11, 2001.

The alliance's original aim was to counter the threat from Soviet Russia and Europe's communist countries.

At the time, Moscow responded by creating its own military alliance with other Eastern European states, called the Warsaw Pact. 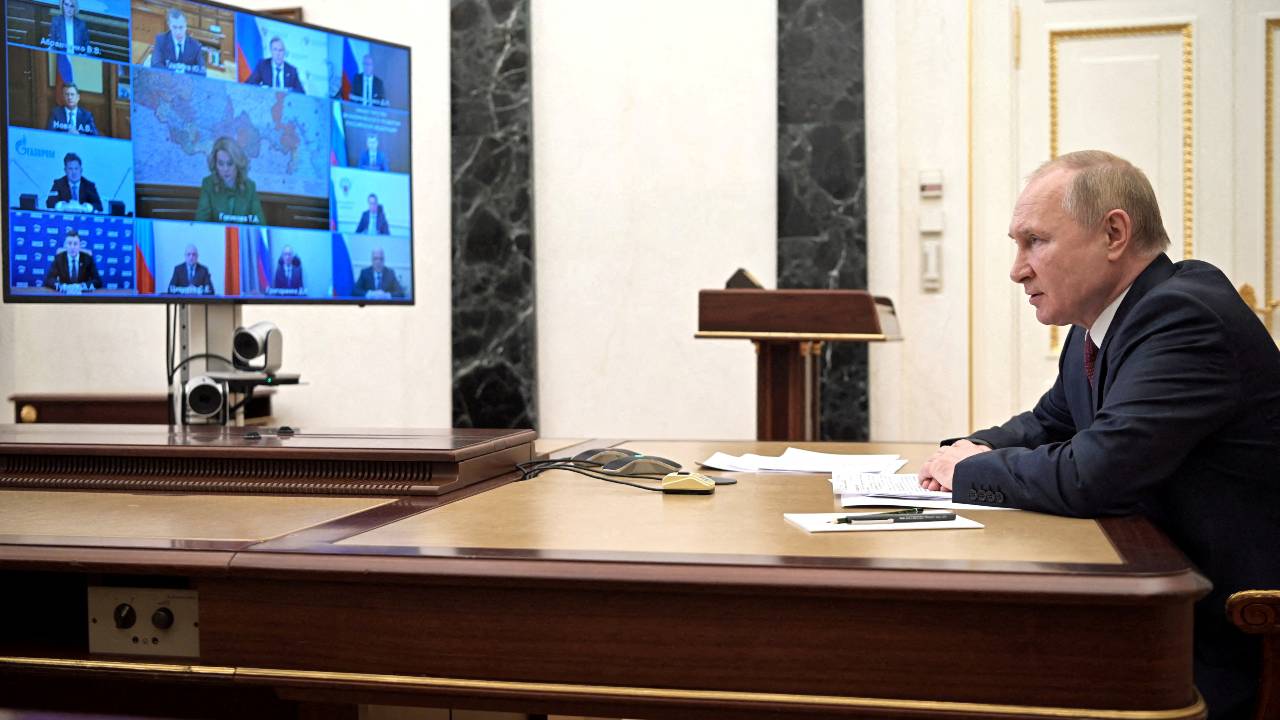 Why is Russia opposed to Nato?

Nato's rapid expansion in the early 2000s is seen by Moscow as a provocative build up of Western troops and weapons on Russia's doorstep.

Russia says Nato has been encroaching on its area of political influence by taking on new members from eastern Europe, accusing the West of breaking a promise made in the 1990s not to expand.

Despite warnings, the Western alliance in 2008 offered Ukraine a path towards membership, which Moscow says would bring Nato right into its backyard.

After Russia's annexation of Crimea in 2014, Kyiv said joining the alliance was a priority.

However, Russia's long-standing opposition to Ukraine's accession has stopped this from happening so far.

Russia continues to demand that Ukraine should never be allowed to join, an ultimatum which Nato refuses to accept.

But Ukrainian President Volodymyr Zelenskyy has conceded his country can't join the alliance for now. 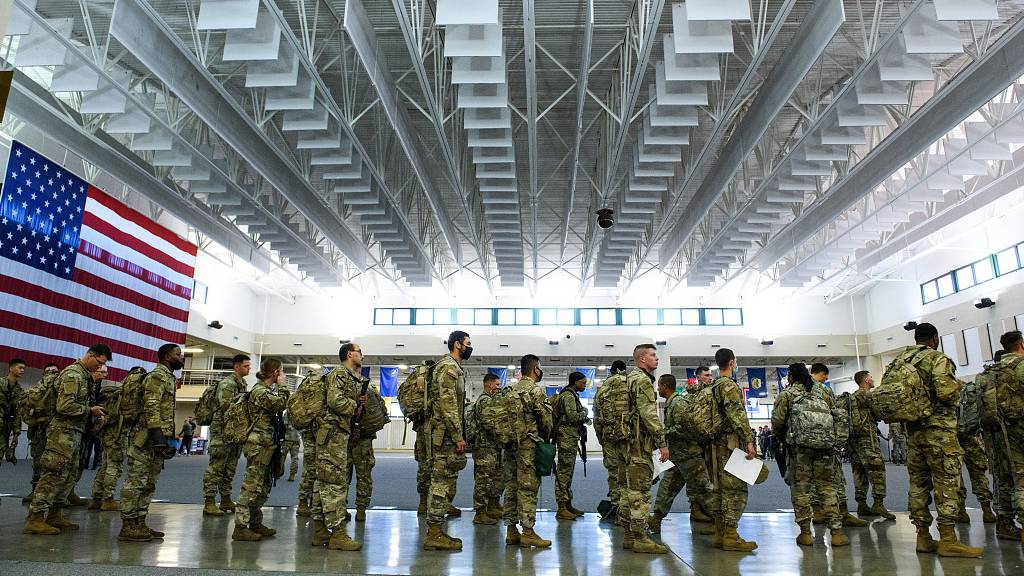 In March, the U.S. sent thousands of soldiers to Germany./ People Vision/CFP

In March, the U.S. sent thousands of soldiers to Germany./ People Vision/CFP

What is Nato's military capacity?

Each member state agrees to contribute a different amount of resources, with the U.S. providing the bulk of the soldiers and weapons.

Based on Nato estimates for 2021, the U.S. contributed 1.4 million armed personnel, making up 41 percent of its troop numbers.

The alliance's collective military capabilities outnumber Russia in terms of aircraft, at just over 20,700 to around 4,170, and in naval power, with about 2,000 military ships, to some 600. 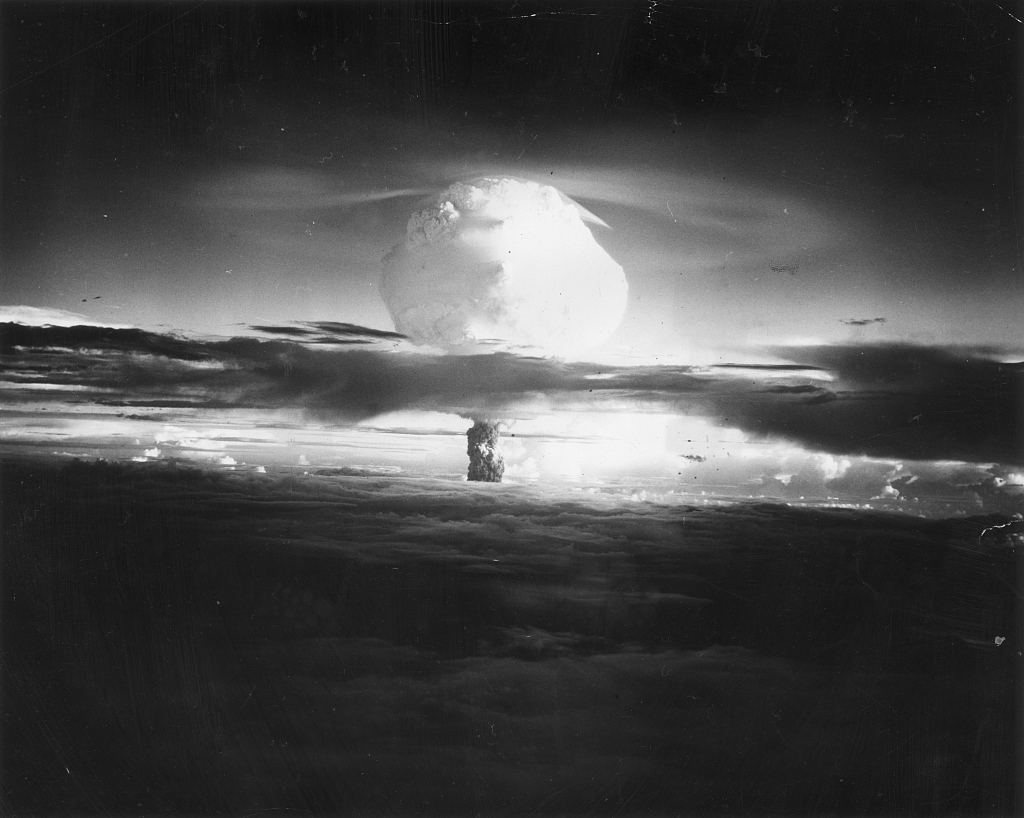 On November 1, 1952, the U.S. successfully tested its first hydrogen bomb on Enewetak Reef, Marshall Islands, in the Pacific Ocean. /CFP

On November 1, 1952, the U.S. successfully tested its first hydrogen bomb on Enewetak Reef, Marshall Islands, in the Pacific Ocean. /CFP

Which Nato countries are nuclear armed?

Three members - the U.S., France and the United Kingdom – have nuclear weapons.

Nato describes them, particularly those of the U.S., as "the supreme guarantee of the Alliance's security."

The U.S. has the largest nuclear force of the three, with about 5,800 nuclear warheads. France is thought to have almost 300 warheads, and the UK allegedly has about 215.

Exact figures are not easily available as nuclear nations often keep information on their nuclear programs under wraps.

Nato says that the alliance's nuclear deterrence relies on U.S. nuclear weapons to be deployed in Europe. 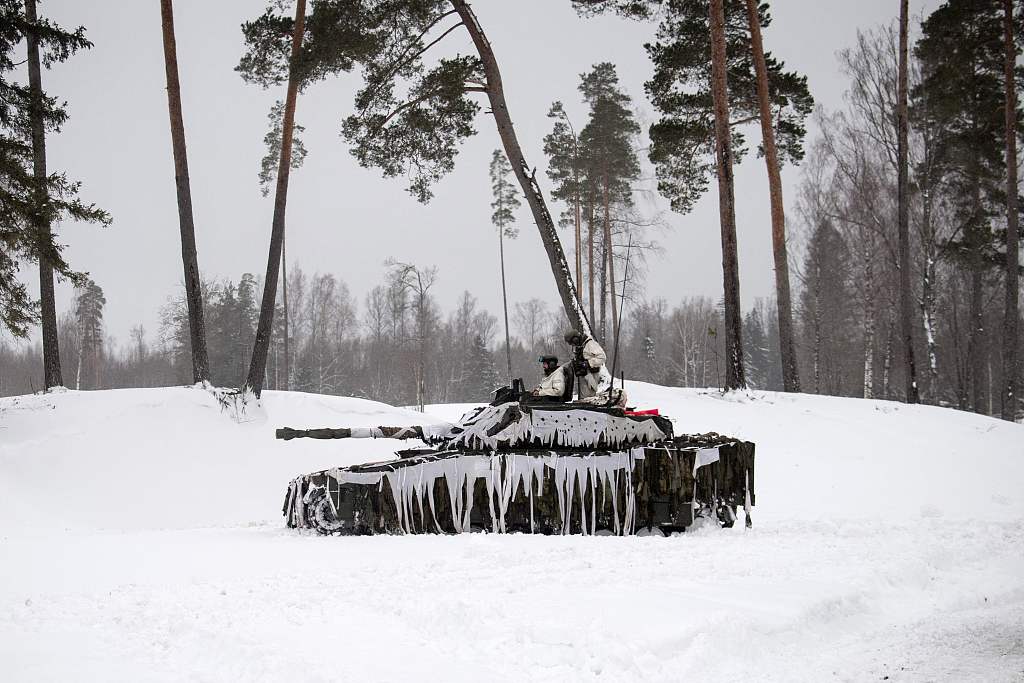 How many troops are in Eastern Europe?

Even prior to the escalation in Ukraine, Nato already had a large number of soldiers on the ground in Europe, spreading all the way from the Baltic republics in the north to Romania in the south.

Stationed there since 2014, after Russia's annexation of Crimea, Nato has now sent large numbers of its 40,000-strong Response Force to Eastern European countries that border Russia and Ukraine.

It has 100 fighter jets on high alert and 120 ships patrolling the seas near the conflict.

The U.S. has said it will send more troops to Europe - joining the four multinational battlegroups already set up in in Estonia, Latvia, Lithuania and Poland, and the multinational brigade it has in Romania.

There are currently an estimated 100,000 U.S. service members deployed across Europe.