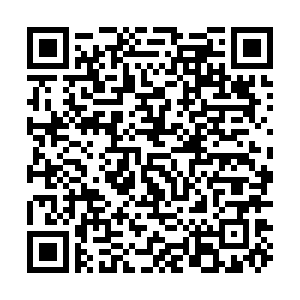 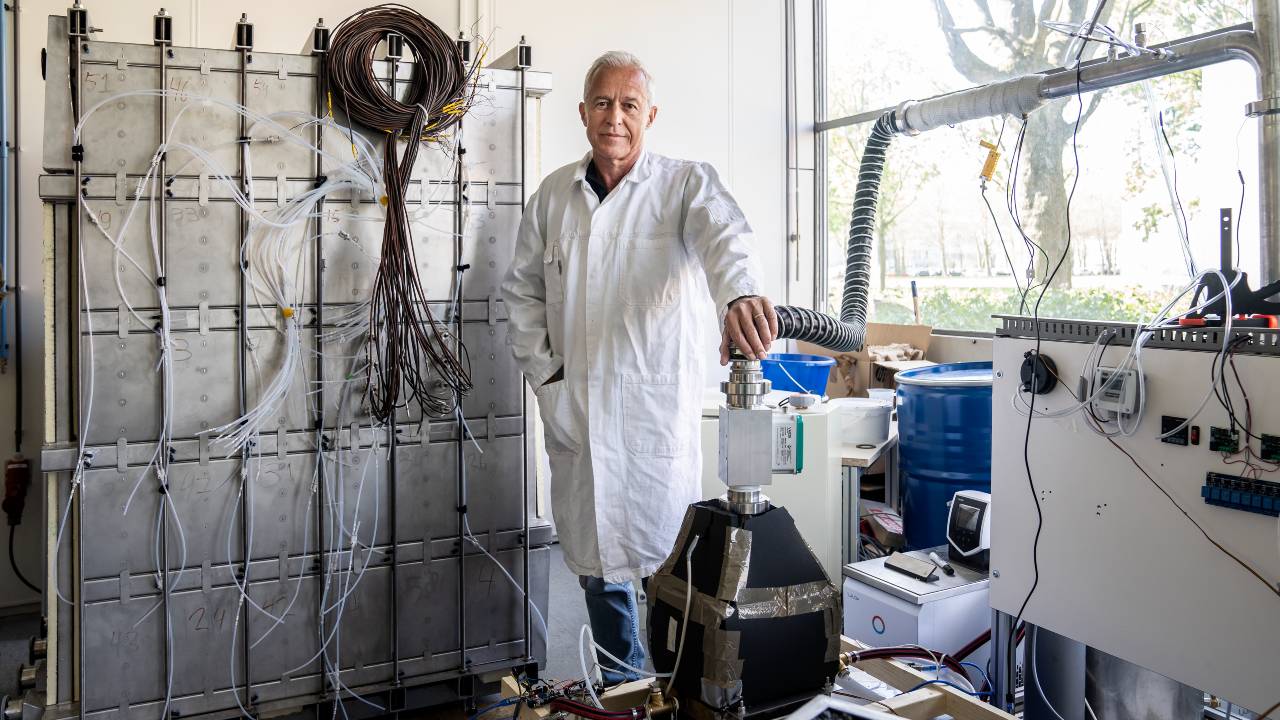 Professor Olaf Adan with his prototype; each of the 30 'lockers' forms a separate module of the thermal battery. /Vincent van den Hoogen

Professor Olaf Adan with his prototype; each of the 30 'lockers' forms a separate module of the thermal battery. /Vincent van den Hoogen

Dutch researchers say their prototype battery based on salt and water could be an energy "game changer," with future iterations potentially helping millions of European homes go gas-free.

With conflict in Ukraine increasing the desire among European countries to wean themselves off their Russian gas dependency, Eindhoven University of Technology (TU/e) scientists say their heat battery could help.

It works on the thermochemical principle of salt hydrates reacting with water vapor. "The salt crystals absorb the water, become larger and, in the process, release heat," says TU/e Professor Olaf Adan.

The reverse is also possible, meaning that heat can evaporate water, making it possible to store heat energy -  for instance waste from factories or surplus heat from data centers - in the salt.

"As long as no water gets to this dry salt powder, the heat is always stored in it. So, unlike with other types of heat storage, nothing is lost: the battery is completely loss-free," said Adan.

Adan has devoted 12 years to developing the technology, initially testing several salt types before settling on potassium carbonate, a white salt soluble in water, as the most suitable.

Adan's initial prototype battery was a closed-loop system consisting of a heat exchanger, fan, evaporator/condenser and boiler containing salt particles. At just 7 kilowatt hours (kWh), it was theoretically able to provide heating for a typical family of four for two days.

The size of a large cabinet, it contains 30 'lockers', with a total storage capacity of over 200 kWh. "That's equivalent to two fully charged Teslas," said Adan. 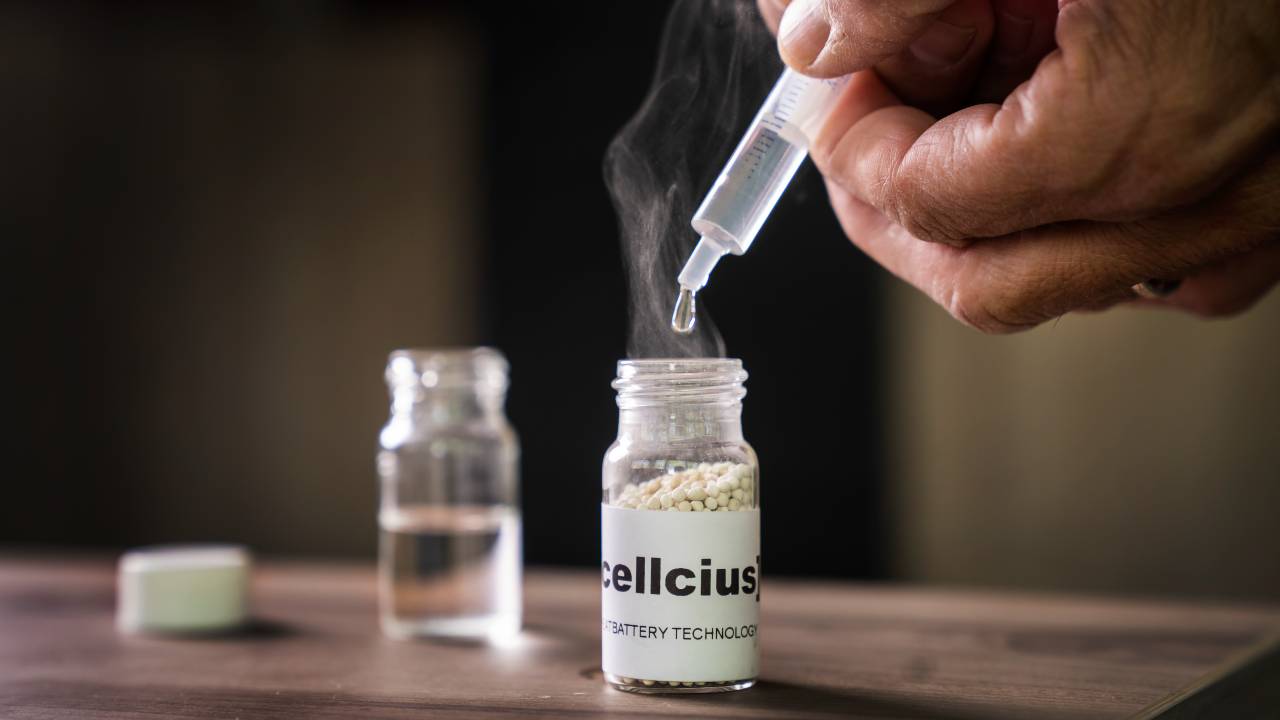 Testing will start later this year, with the first pilots of the heat battery in four homes - two in Eindhoven, one in Poland and one in France. A battery of about 70 kWh will be installed in each, enough to last a few days without sun or wind.

Although small-scale, Adan expects it will enable researchers to discover what's needed in practice to apply the battery on a larger scale.

Researchers believe that the system's benefits are two-fold. Homes could be made independent of gas and CO2 emissions would be reduced.

"In the Netherlands we have about 150 PetaJoule of residual heat from industry per year. That would enable you to take almost 3.5 million homes off gas," he said.

A further test next year will see residual heat from the Chemelot Campus in Sittard-Geleen transported by truck to about fifty nearby homes.

"With a heat recharging station we collect heat and dry the salt. We then drive this salt by truck to a sort of 'transformer house' in the residential area, from where the fifty homes are supplied with heat via pipes. So we don't have to be in the homes themselves."

He added: "The emissions from this are negligible compared to the emissions we save with this heat transport. Furthermore, we want to switch over to electric trucks soon."

Despite the technology's promise, Adan says he remains down-to-earth. "While the potential is great, we have seen many great potential technologies that have not made it, so we're going to keep our feet on the ground and take this one step at a time," he said.