'Both sides realised they couldn't win': inside the Irish peace treaty
The Agenda 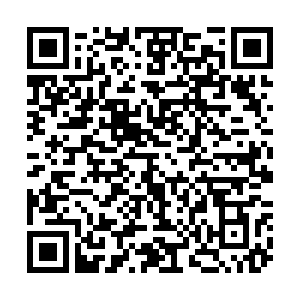 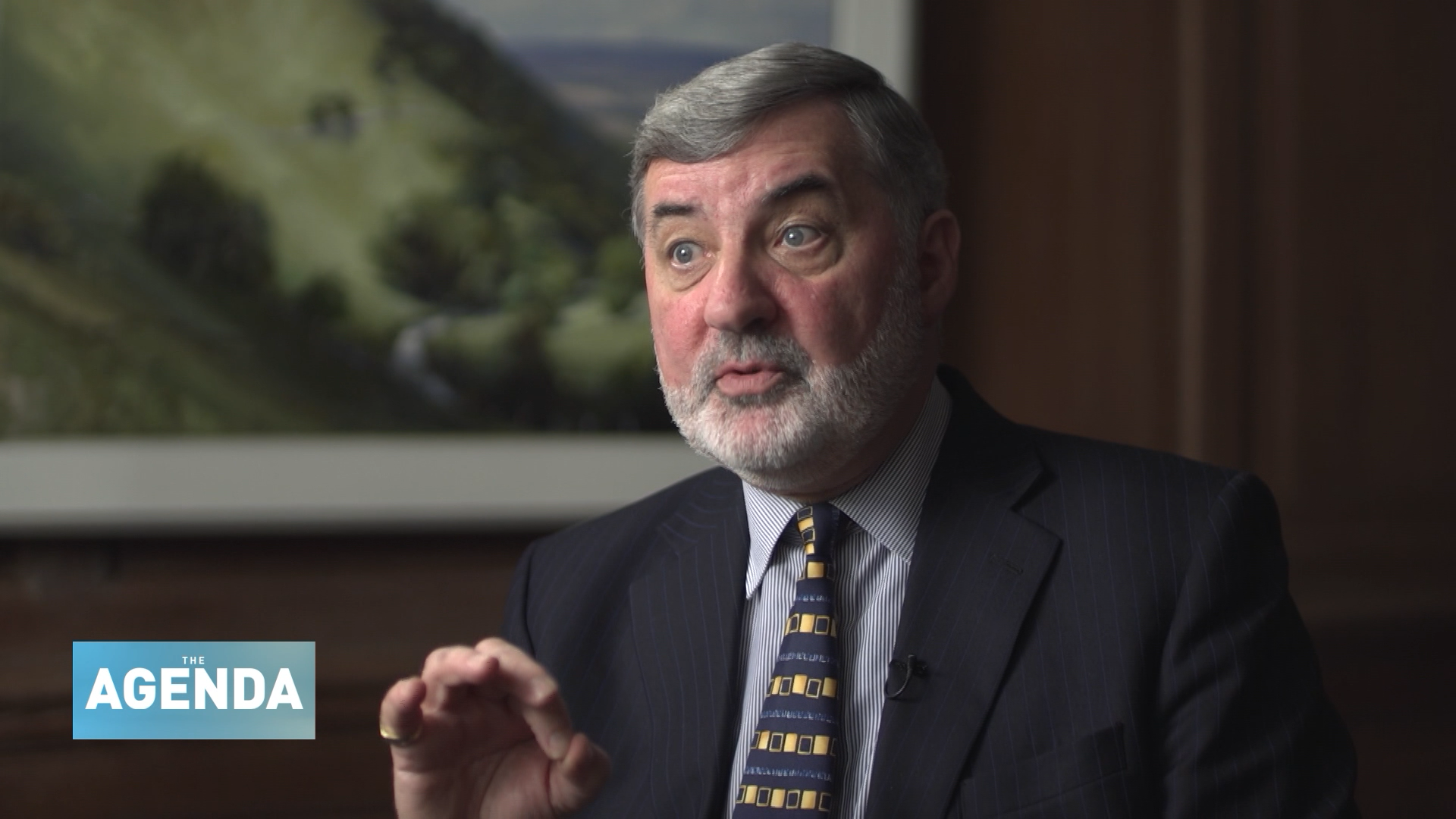 When people began to realise that fighting was never going to resolve Northern Ireland's problems, that was when peace was given a chance, said John Alderdice, a key negotiator in the Good Friday Agreement.

Alderdice played an integral part in the 1998 talks that brought both sides of the Northern Ireland divide together with a lasting peace treaty between republicans, loyalists and both the British and Irish states.

He became involved in Northern Irish politics in the 1970s at the height of 'The Troubles' with the aim of uniting communities.

"If the people want to continue on fighting, then they will continue fighting no matter what you do," Alderdice told The Agenda with Stephen Cole. "Once, however, you get to a hurting stalemate where both sides feel that we can't win – we can't be defeated, but we can't win – then you can begin to get people to look at things in a different kind of way. And that's what happened in Northern Ireland."

It was his background as psychiatrist that helped him to understand the torn relationships.

"Relationships go to and fro. They require the building of trust," said Alderdice. "Trust isn't a prerequisite for a peace process. It's an outcome of a peace process. And it's not something that is ever sort of because people can do things that then break the trust down."

He continued: "We have not achieved reconciliation. And I don't know whether we ever will. What we've got done is we've got to a point where we can disagree with each other without killing each other and where we have created structures through which we can work together with all our disagreements."