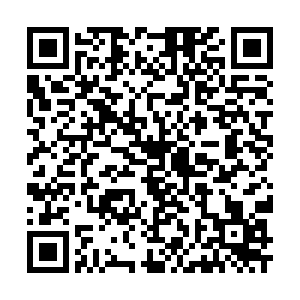 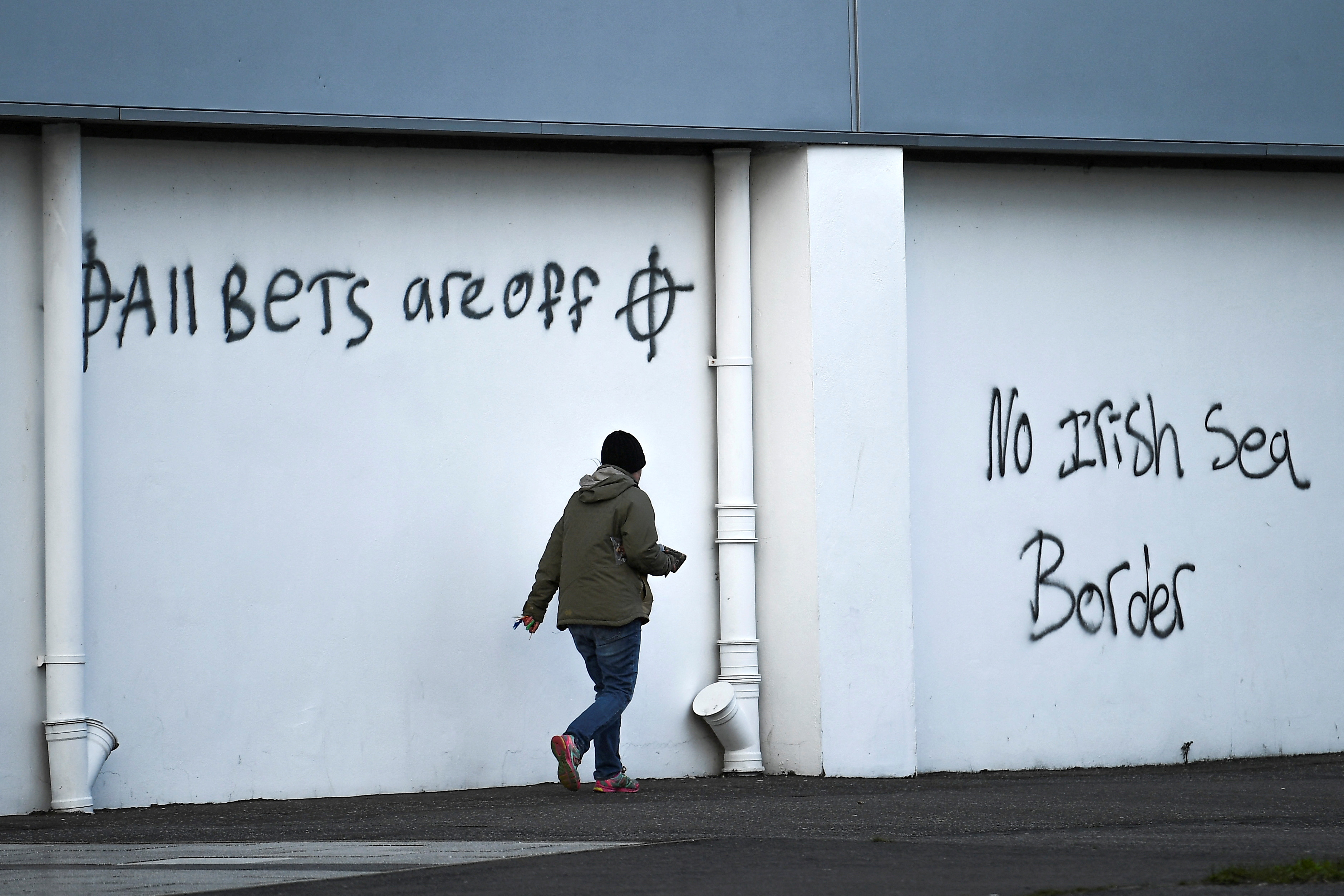 The loudest of those noises is an outright rejection of an EU proposal to reduce the impact of border checks on goods entering Northern Ireland from Great Britain.

The pieces on the board have shifted somewhat since the last round of negotiations. Sinn Fein, which wants Northern Ireland to leave the UK and be united with Ireland is now the largest party. It also supports the protocol.

But the largest pro-UK unionist party, the DUP, which was until last week also the largest of all the parties in the assembly, is refusing to play ball until Westminster fixes the protocol to unionist satisfaction. 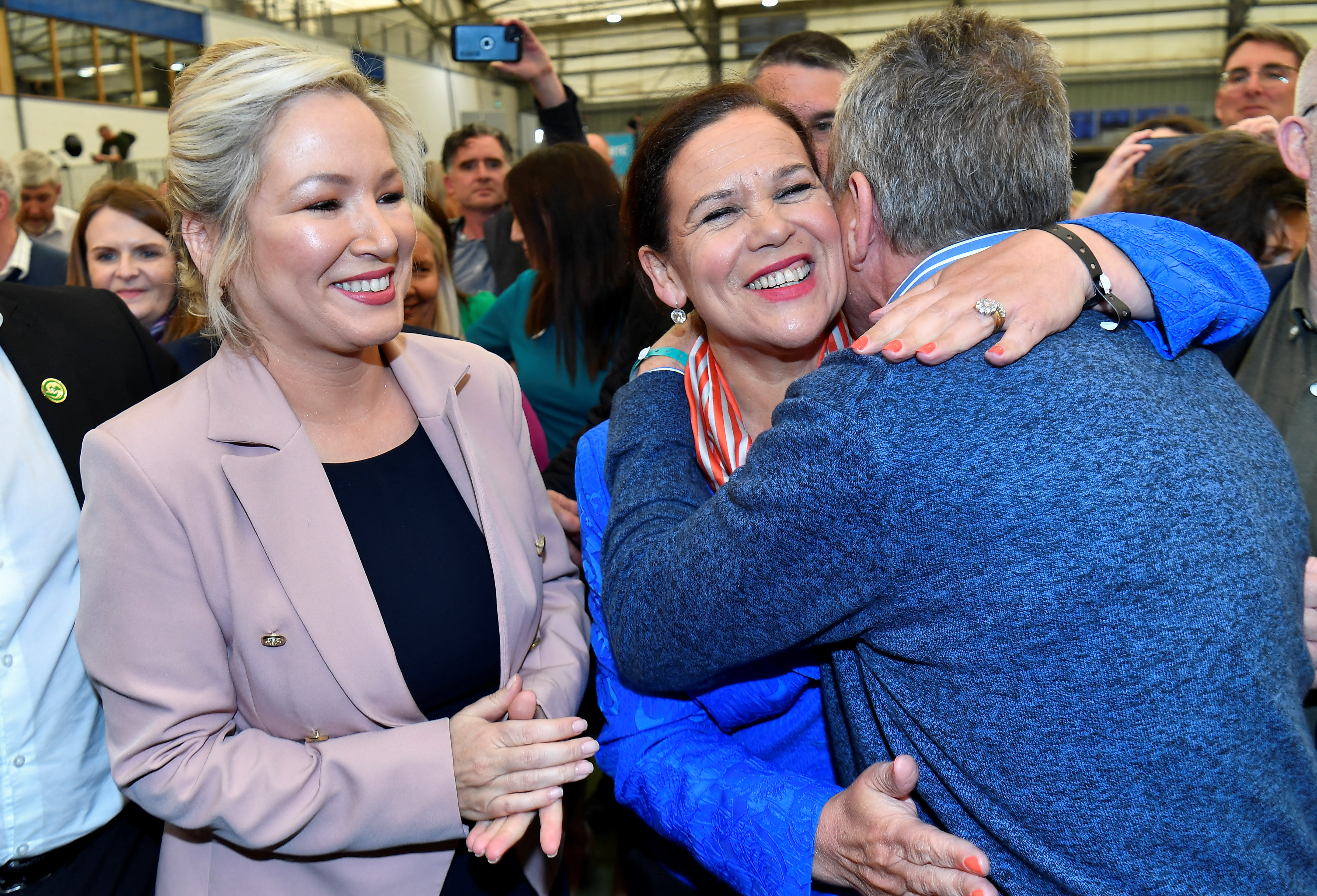 All three unionist parties reject the protocol because it effectively allows free trade with EU member Ireland to the South while restricting trade between (UK) Northern Ireland and (UK) Great Britain.

Sausages, cold meats, veterinary services, customs checks have hit Northern Irish businesses that depend in some way on trade to mainland UK.

Boris Johnson's government agreed all this and in January 2020 his signature went on the agreement. Brussels says that's a done deal that can't be reversed.

Foreign Secretary Liz Truss, who leads the UK team, has indicated unofficially that she might throw the protocol out.

European observers say that could lead to a trade war with possible embargoes on British goods like salmon and whisky coming into the EU.

Ireland's foreign minister warned on Wednesday that the European Union would launch legal action and possibly impose countermeasures against Britain if London takes unilateral action that undermined the protocol.

"Unilateral action will make all of this worse... It will result in legal action. It will result potentially in counter measures" from the EU, Simon Coveney told journalists in Belfast when asked about British threats to make unilateral changes to the protocol, part of Britain's EU withdrawal agreement.

So the two issues of Brexit and Northern Ireland's future status are starting to collide.

A poll today in Northern Ireland about union with Ireland, about ditching the UK, going back to the EU would probably yield something like a third in favour: not enough to persuade Sinn Fein to push for a border poll, at this stage.

But while it's clear how unionists and nationalists feel about Northern Ireland's future, the growing number of middle ground voters are more of a mystery.

The centrist Alliance party more than doubled its share of seats in the recent election and it's less clear which direction they would take on a border poll.

The government in London has a variety of issues to balance. Preservation of the Brexit enterprise tops the list, but maintaining stability and peace on the streets of Northern Ireland may be a close second.

That seems to put the interests of the unionist community into third place.