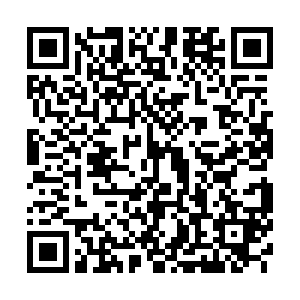 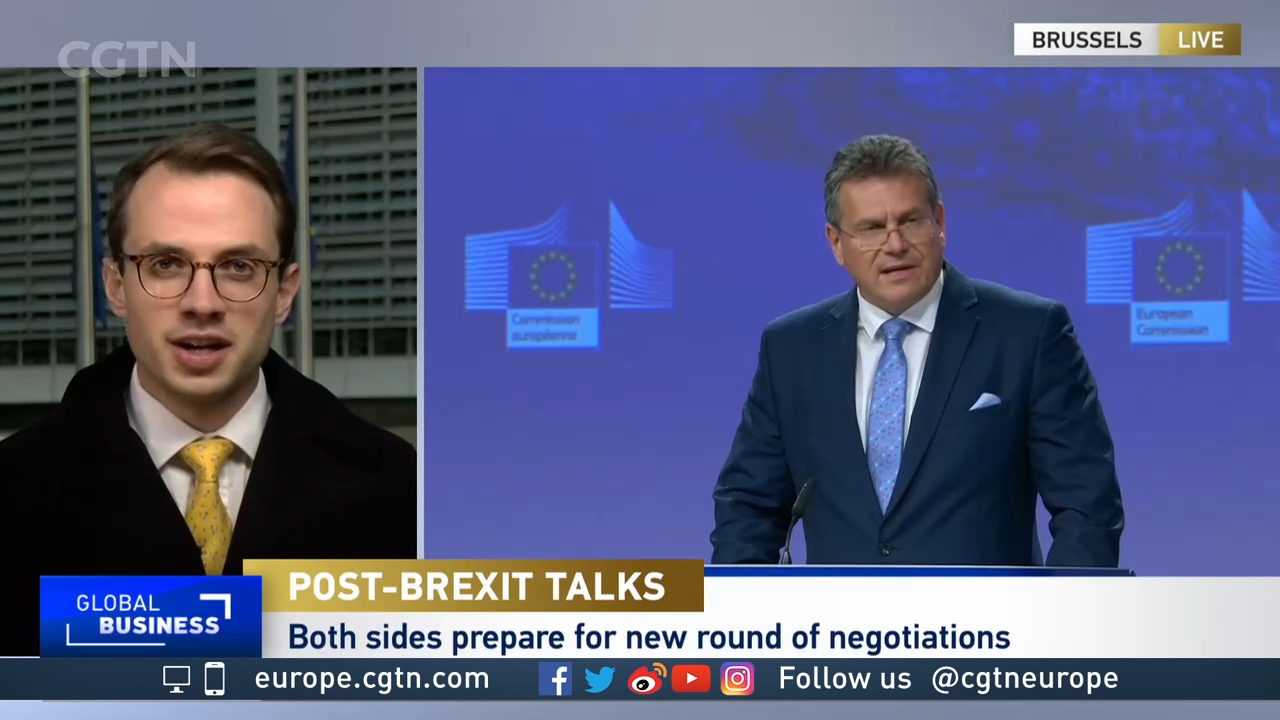 The UK and European Union have set out their negotiating positions on the Northern Ireland Protocol, a pivotal part of the Brexit withdrawal agreement, setting Brussels and London on a potential collision course.

What is the European Commission proposing?

Amongst other measures, the European Commission is offering to cut by half the customs paperwork for goods moving between Great Britain and Northern Ireland. It is also proposing to reduce the number of official checks for a wide range of retail products such as sausages, which have become a symbol of the dispute in the British press.

"I have listened to and engaged with Northern Irish stakeholders. Today's proposals are our genuine response to their concerns. We have put a lot of hard work into them to make a tangible change on the ground, in response to the concerns raised by the people and businesses of Northern Ireland," said Sefcovic on Wednesday.

A 'No Hard Border' poster near the border between Ireland and Northern Ireland in 2019. / Reuters

A 'No Hard Border' poster near the border between Ireland and Northern Ireland in 2019. / Reuters

What does the British government want?

In his speech in Lisbon this week, Lord Frost called for "significant changes" and a "new protocol," signaling a much more aggressive stance from the UK.

"The protocol is not working. It has completely lost consent in one community in Northern Ireland. It is not doing the thing it was set up to do – protect the Belfast (Good Friday) Agreement. In fact it is doing the opposite. It has to change," said Lord Frost on Tuesday. 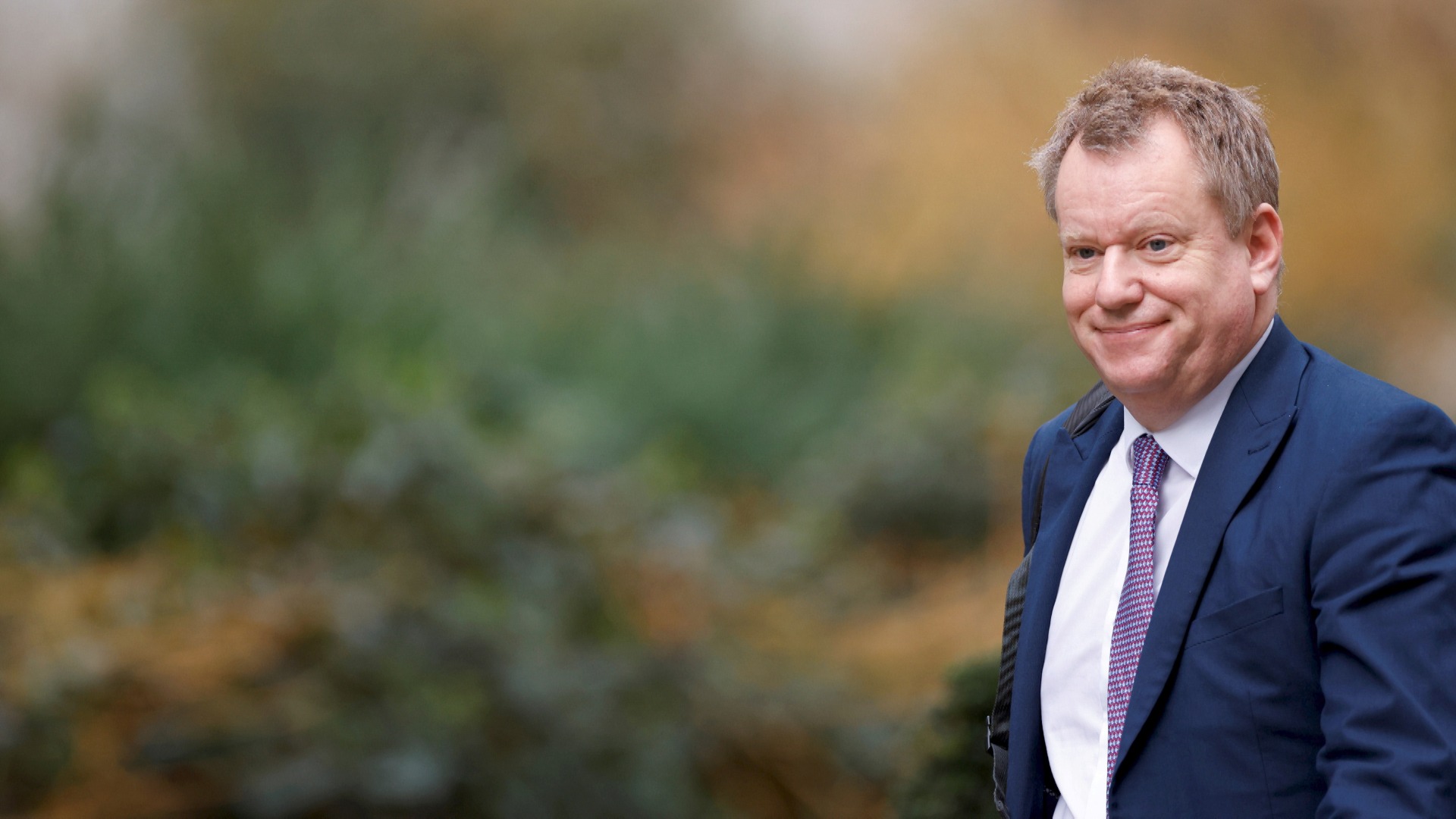 The British government argues that the Northern Ireland protocol is disrupting the flow of goods such as medicines and food from Great Britain.

Amongst other things, the UK wants to scrap the role of the European Court of Justice in overseeing the protocol. In Brussels, this is seen as a red line that the European Commission will never be prepared to cross.

What is the Northern Ireland protocol?

One of the thorniest issues in the Brexit negotiations was how to govern trade between the Republic of Ireland and Northern Ireland, which is part of the United Kingdom. Both sides wanted to avoid a hard border on the island of Ireland, which saw decades of conflict and unrest. While tensions remain to this day, the Good Friday Agreement in 1998 drastically improved the situation.

After the Brexit referendum in 2016, there were fears that a hard border would reignite tensions because Northern Ireland would be part of the UK, so outside the European Union, while the Republic of Ireland would still be part of the EU and its single market and customs union.

After months of negotiations, the EU and UK worked out the Northern Ireland Protocol as part of the overall Withdrawal Agreement.

Northern Ireland would keep certain EU rules in areas such as food standards, allowing goods to flow into the Republic of Ireland (and therefore the EU single market) without border checks. This effectively created a customs border in the Irish Sea, between Northern Ireland and the rest of the UK.