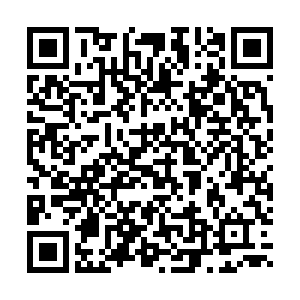 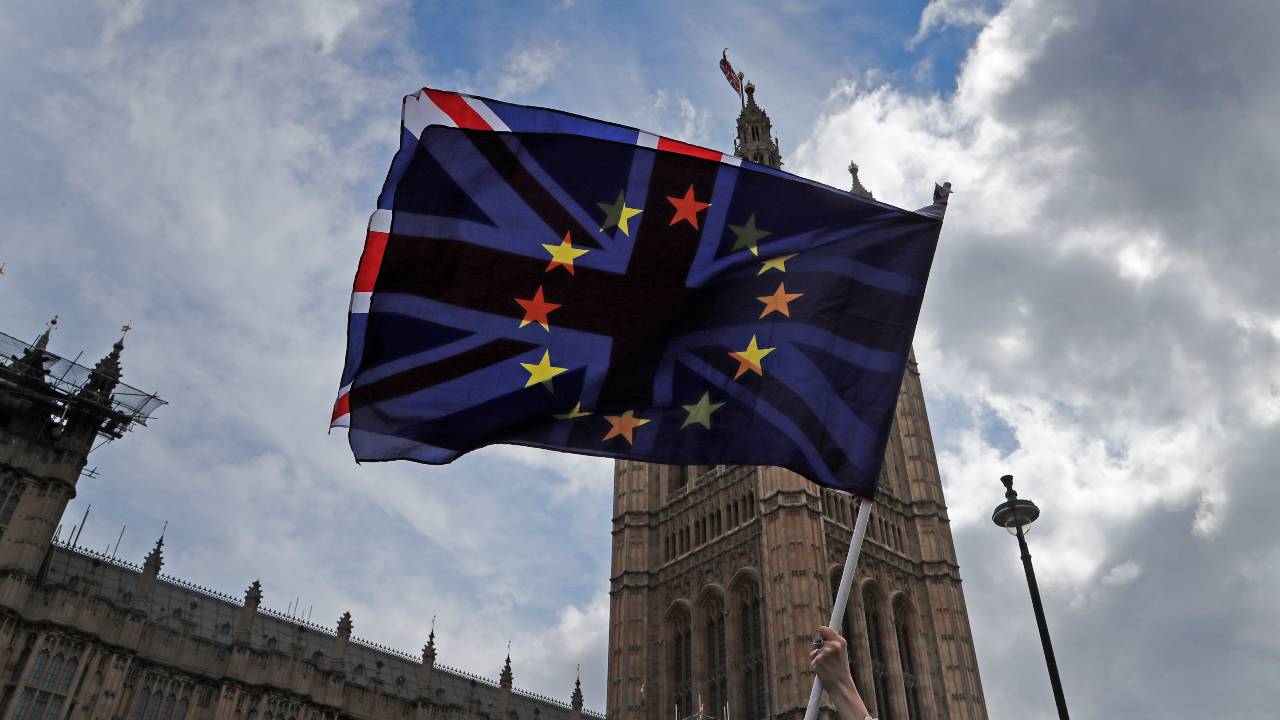 The EU has launched a legal case against the UK over what it calls a 'violation' of the Brexit deal. /Frank Augstein/AP

The EU has launched a legal case against the UK over what it calls a 'violation' of the Brexit deal. /Frank Augstein/AP

The European Union has launched legal action against the UK government over changes to Northern Ireland trading arrangements, which Brussels says breached the agreed Brexit deal.

The bloc announced plans to start an "infringement procedure" in a letter to London on Monday, a response to UK Prime Minister Boris Johnson saying earlier in the month that he would make unilateral changes to the agreement he signed off last year.

"The EU and the UK agreed the [Northern Ireland] Protocol together. We are also bound to implement it together," said Maros Sefcovic, the top EU official in charge of UK relations, in a statement marking the start of the legal case against London.

Can we trust big tech with our data?

"Unilateral decisions and international law violations by the UK defeat its very purpose and undermine trust between us," he added. "The UK must properly implement it if we are to achieve our objectives. That is why we are launching legal action today."

However, he expressed hope that "through the collaborative, pragmatic and constructive spirit," the two sides could solve the issues "without recourse to further legal means."

Earlier in March, the British government unilaterally extended a grace period for some checks on food imports to Northern Ireland until October 1, despite having formerly agreed with the EU the measures would stop at the end of March.

The European Commission, the bloc's executive, responded by saying it would use legal means established by the Brexit deal to combat what it described as the UK's second threat to breach international law. 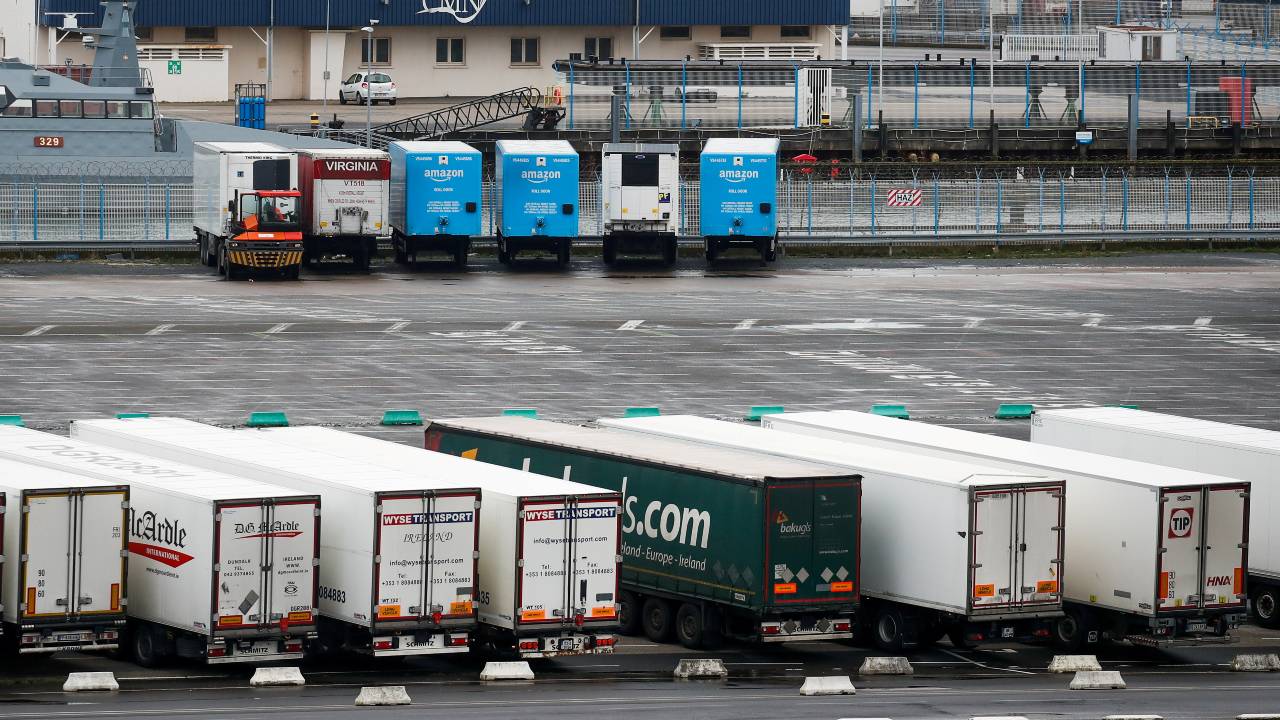 Brexit delays and customs checks have led to a surge in demand to ship goods in and out of Ireland direct to European ports. /Gonzalo Fuentes/Reuters

Brexit delays and customs checks have led to a surge in demand to ship goods in and out of Ireland direct to European ports. /Gonzalo Fuentes/Reuters

Britain says it has not violated the agreement, with Prime Minister Boris Johnson stating on Monday the extension was simply a technical decision aimed at being fair.

"That's all we're trying to sort out, with some temporary and technical measures which we think are very sensible. But obviously we'll look forward to our discussions with our EU friends and see where we get to," he said.

Since the UK left the EU's single market in 2020, tensions have continued to grow between London and Brussels, with both accusing the other of acting in bad faith when it comes to the movement of goods to Northern Ireland.

Britain's departure created a full customs border with the bloc, where previously goods could move freely, causing serious problems to the supply chains between the two sides.

Northern Ireland, which has been particularly hard hit, was a point of major contestation during Brexit talks.

However, the UK ultimately agreed to leave the region aligned to many of the rules governing the EU's single market for goods to avoid a hard border between Northern Ireland and EU member Ireland.

This was in part because of fears such a border system could upend the 1998 Good Friday peace agreement, which concluded years of violent conflict between Unionists and Republicans in the province.

Earlier this month, Northern Irish paramilitary groups said they were temporarily withdrawing support for the peace deal following concerns over the Brexit agreement.