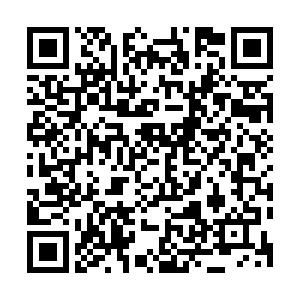 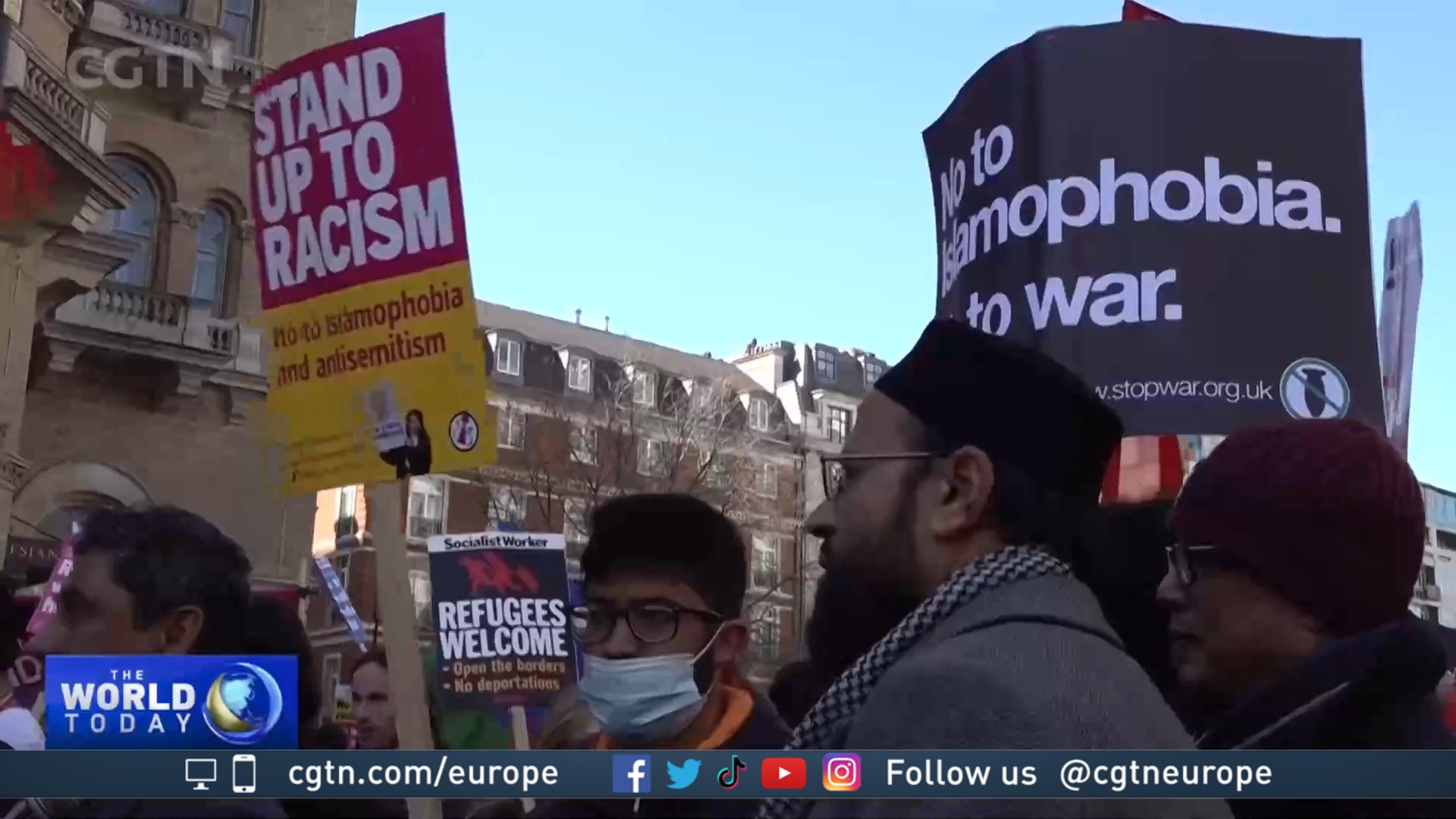 On Saturday, March 20, the UN's anti-racism day was marked by hundreds of thousands taking to the streets across Europe over the weekend to demonstrate against a rise in racism, including Sinophobia.

UN Secretary General Antonio Guterres encouraged the global community to engage in movements that promote equality, saying "We must extend solidarity to everyone fleeing conflict or persecution without any discrimination based on race, religion or ethnicity."

In London, unions joined the march to protest against the slow response by the UK government to the humanitarian crisis in Ukraine, with many holding placards saying "migrants and refugees are welcome."

The NASUWT teachers' union called for an end to "Islamophobia, antisemitism, Sinophobia and fascism." In a flyer handed out to those who attended, the union said, "We are seeing the rise of racism, Islamophobia and antisemitism and the growth of racist and fascist organisations internationally – legitimized by governments increasingly using the politics of divide and rule."

'Stop this war! Plea from a destroyed town

London's Metropolitan Police said it witnessed a significant rise in Sinophobia-related attacks in 2020 following the outbreak of COVID-19, and in coordination with the mayor's office has been attempting to engage with the Chinese community to raise awareness of the issue, improve reporting of crimes and provide better support for victims.

The UK's Commission on Race and Ethnic Disparities published a report on Thursday after being asked to "scrutinize these issues thoroughly and objectively."

The panel found that racism does still exist in some areas of the country and does still require action to overcome it.