Download
The Answers Project: Can you measure intelligence?
Mhairi Beveridge 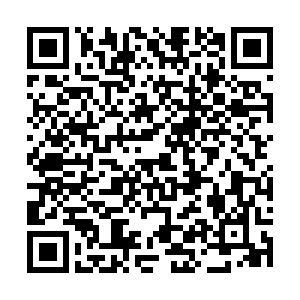 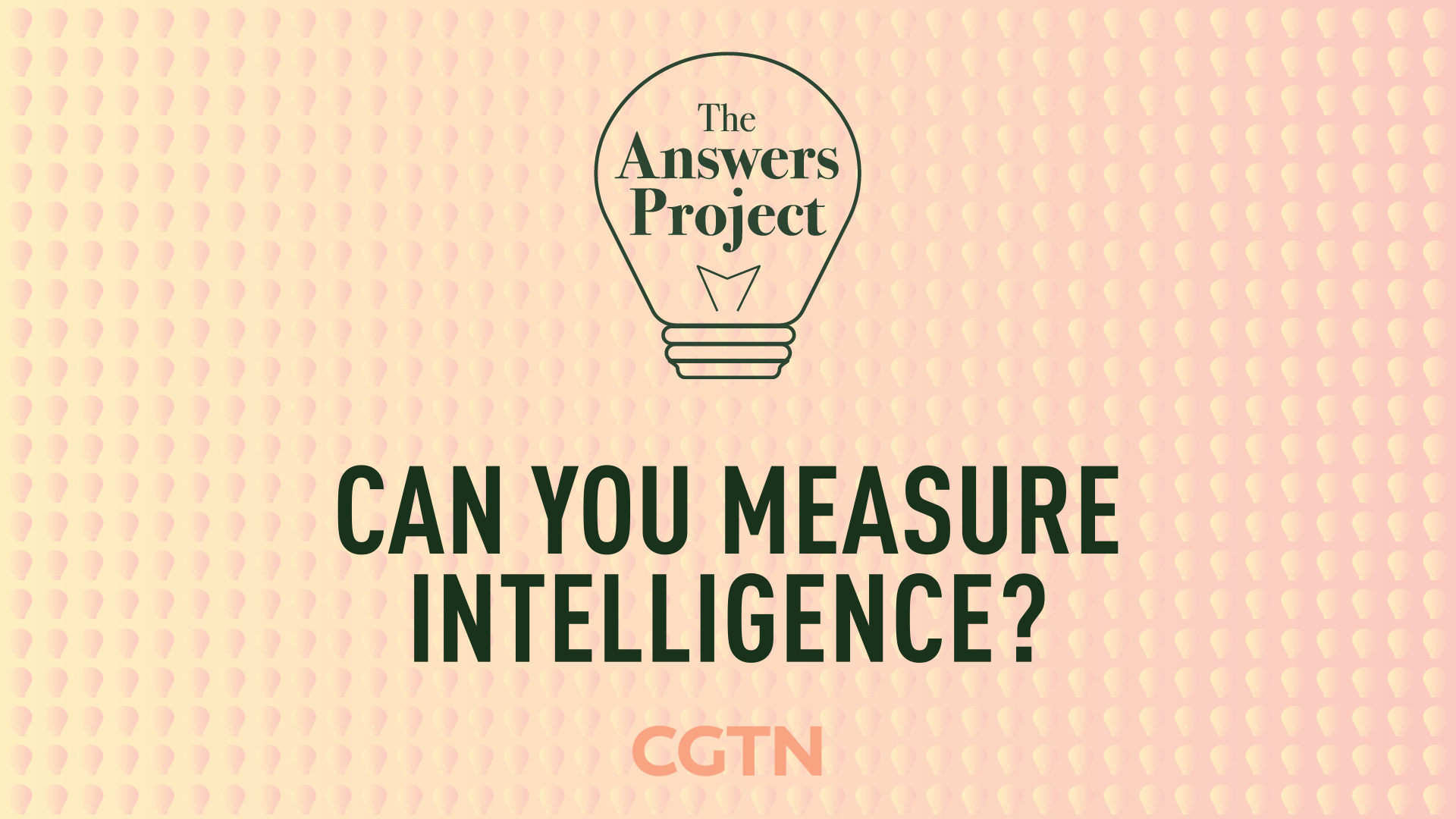 The question of whether intelligence can be measured combines philosophy, neurology and not a little controversy.

It's a story with a dark underbelly, and a question which raises many more questions in turn: What is the purpose of the tests? What's the aim of the person carrying it out? What does 'intelligence' mean in different cultures? And how specifically do you measure something which is only quantifiable by qualitative analysis?

Furthermore, intelligence is not just about knowing things, it's understanding how to apply that information – as in the old quip that knowledge is knowing that a tomato is a fruit, and wisdom is knowing not to put it in a fruit salad.

But why would we need to measure it in the first place? One very simple answer is to find people's strengths, and one area in which this becomes of national importance is the military.

Mike Rennie is a chartered psychologist specializing in defense and security psychology who's a senior lecturer at the UK's Royal Military Academy in Sandhurst. As he puts it, "My role is to look at finding ways of applying psychological theory and practice to improve operational effectiveness across a range of both military and civilian defense and security aspects." And he notes a long history of armed forces attempting to judge the intelligence of recruits. 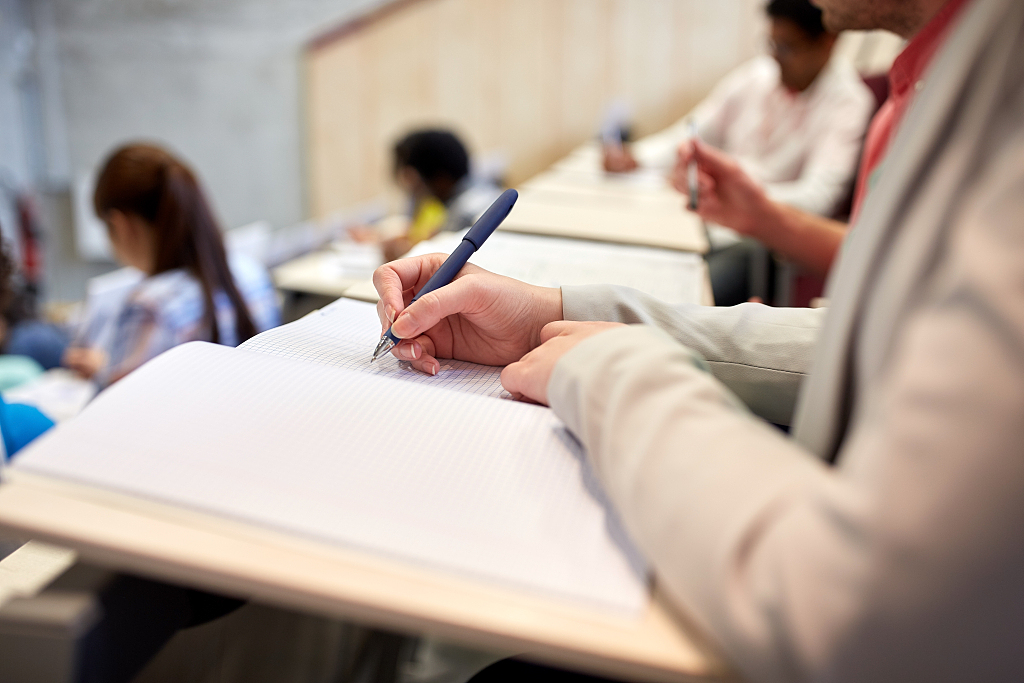 The nature of testing has changed over the years. /Ingram Image/INGRAM via VCG

The nature of testing has changed over the years. /Ingram Image/INGRAM via VCG

"In the early days of intelligence testing, there was quite a lot of work done by the military, especially just before World War II," he says. "The Royal Navy used what we'd now call aptitude tests to stream recruits into specific jobs – engineering or gunnery or specialist roles.

"We see the use of the Raven's matrix test, which uses the manipulation of patterns to measure intelligence. It's still used today and was groundbreaking in its time."

However, Rennie says that many intelligence tests aren't nowadays seen as very good predictors for achievement or ability. Instead, the focus is on aptitude tests, "a specific set of skills or aptitudes or traits that we're looking for in order to select people to go into a particular path."

That's a fair summary of changing attitudes towards the concept of intelligence testing. What we now know as intelligence quotient (IQ) tests were originated by a French psychologist called Alfred Binet. In 1904, with universal mandatory education, the French government wanted to know which children might need extra help.

Binet revised his test twice but still worried that it was case-specific rather than generalizable, and was anyway insufficient: his process could measure mathematics and spatial awareness, but not creativity or emotional intelligence.

There are a number of types of intelligence, with many experts agreeing with American psychologist Howard Gardner's definition of eight main intelligences: mathematical, linguistic, naturalist, interpersonal, intrapersonal, spatial, kinesthetic ability and musical. 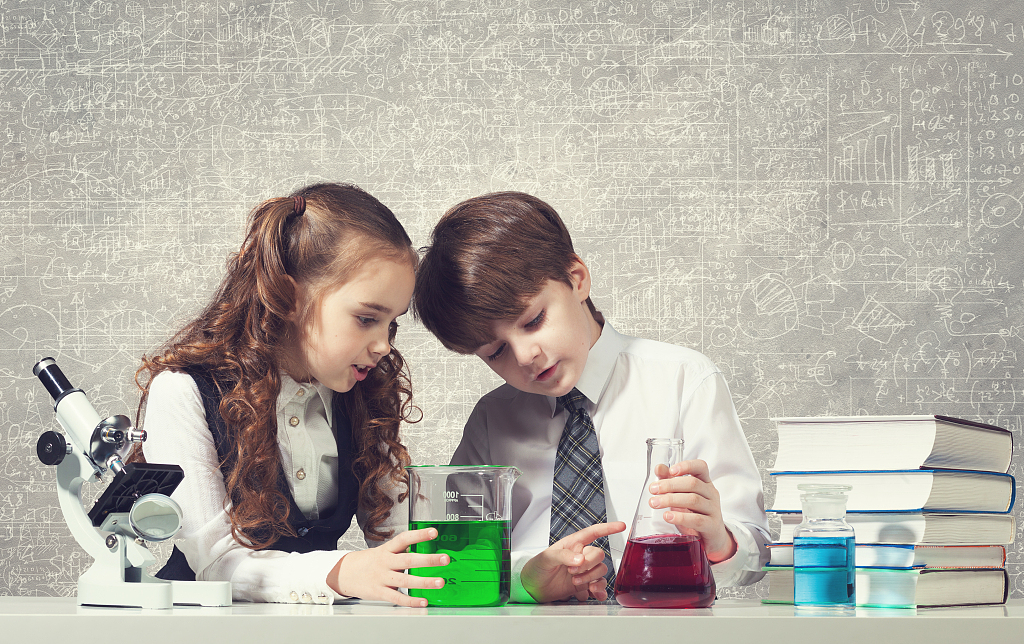 There are different types of intelligence, and some are easier than others to quantify. /Ingram Image/INGRAM via VCG

There are different types of intelligence, and some are easier than others to quantify. /Ingram Image/INGRAM via VCG

The multiplicity of intelligences suggests that measurement can be difficult, and that the idea of one single number might be reductive.

"Intelligence is much more of a package deal," says Michael Ruse, a University of Florida professor and philosopher of science. "It's not only being able to do the sums, but at some level being able to have a sensitivity towards other people so you can engage with them, not necessarily agree with them, but that somehow you can communicate with people."

This empathy, Ruse explains, is a huge difference between human intelligence and artificial intelligence. "Computers show us that raw brain power is not the only thing for intelligence," he says. "Humans are social animals That requires brainpower, but also social abilities like empathy. So if we're going to measure intelligence, don't just make it 'How good are you at sums?'"

Scott Barry Kaufman agrees. A cognitive scientist and the founder of the Center for the Science of Human Potential, he notes that creativity is different to intellectual competence, noting that it requires "having a rich imagination and rich creative thinking" to create a new product or a new idea.

Like Ruse, Kaufman argues for a broader definition of human intelligence, believing that the standard model is making education systems systematically fail too many kids by espousing a very limited notion of human potential. He proposed a theory of intelligence made up of four crucial C-words.

"The four Cs are capacity, competence, creativity and commitment," he says. "Capacity and competence are different from each other: we can have tests that measure someone's so-called potential, but they could actually be performing better – their competence could be far outstripping their so-called capacity.

"I think we need to look for ways in which the tests are not aligning with what we're actually seeing in front of us and what the person's actually doing. I think it's important to make that distinction."

For Kaufman, it's a vocational drive based in personal experience. As a child, he struggled in school and was perceived as having special needs; he had a central auditory processing disorder, which meant he found it hard to process and hear things. Some of his teachers took his struggles to indicate his stupidity, but he went on to get a PhD from Yale.

While there can be misunderstandings around intelligence, there is a darker side to testing. It has been used by followers of eugenics, the now-repudiated theory of "improving" the human gene pool through selective breeding – usually through sterilizing those with genetic diseases, but often also with racial motivations.

Alfred Binet's IQ test was intended to identify children who needed extra help, but was quickly seized upon by psychologists with other motives. One was an American called Lewis Terman, who led several organizations supporting eugenics; he decided that intelligence was innate – and that different ethnic groups had different IQs.

In 1915 the U.S. began intelligence-testing immigrants, and groups who tended to perform poorly – such as Ashkenazi Jews – were discouraged from entering the States. Later, Nazi Germany enforced the sterilization of hundreds of thousands of people in the late 1930s based on IQ tests, some of which were based on attitudes to social norms rather than measuring cognitive ability.

Terman's lasting contribution to the field was the mathematical formula still used to enumerate your IQ: your mental age divided by your chronological age times 100. This, too, has flaws: for instance, the standard developmental difference between a four-year-old and a five-year-old is much more pronounced than the one between a 32-year-old and a 33-year-old.

But even among the very young, for whom differentiation is perhaps easier and arguably more important (as Binet would agree), there are other factors at play.

Shaunak Barathamani is 10 years old and one of the gifted children identified by Mensa, the world's oldest and largest high-IQ society. His father Sivaraman had his own questions as to whether the tests carry an inherent bias towards certain types of cultures and families.

"How are they not biased towards children who are in families like mine, with the ability to buy the children tablets and for them to explore?" he asks. "I have been told that the IQ tests do have a bit of a cultural bias, but on the other hand, I think the younger the children are tested – for example, at three, four or five years old – that exposure is not that high, so it's probably more even." 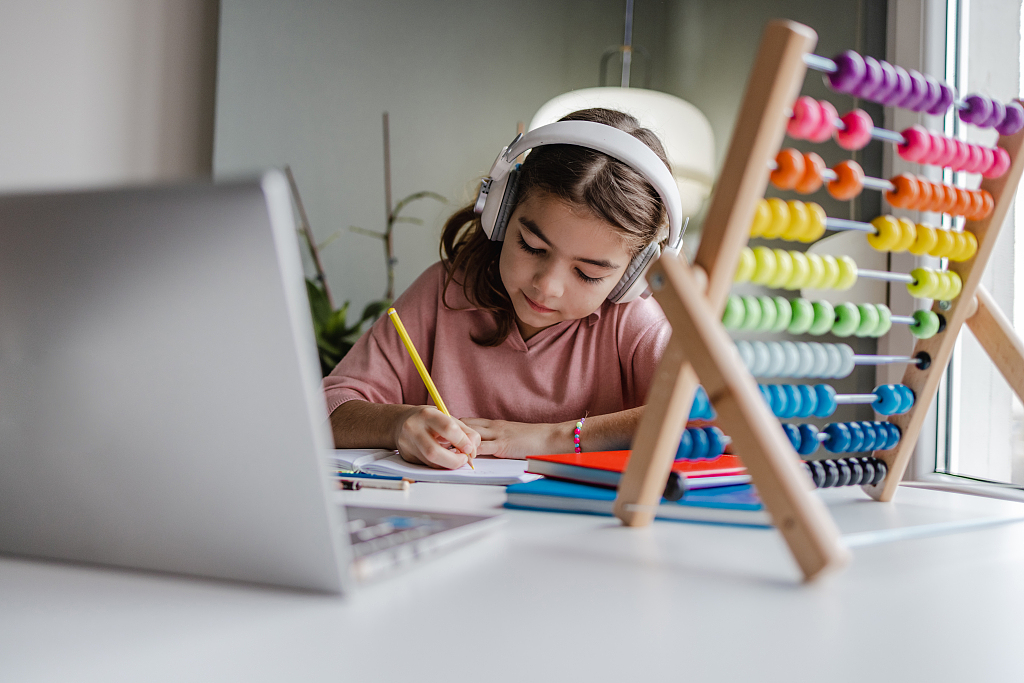 Just as Binet identified that those who struggle academically will need specific help, it's also true that gifted children can be frustrated by standard education. Lynn Kendall, an educationalist and psychologist who co-wrote the book A Brilliant IQ: Gift or Challenge?, works with both types of youngsters.

"Both ends of the ability spectrum are different in terms of the way that you work with them, but they have similar needs – they don't fit on the production line that is mainstream education," she says. "So they need additional provision."

However, testing for educational provision is politically problematic. It's entirely understandable that some parents might suspect inequality – and when educational success often correlates strongly with wealth, that equality imbalance can exacerbate itself.

"These days, they try to make IQ tests as culture-fair as you can, so that people aren't put to the disadvantage because they've not been educated," says Kendall. "An IQ test will look more at raw intelligence, problem-solving, finding patterns.

"They might say, 'What does banana mean?' And the answer to that will differ depending on whether you're talking to a two-year-old or a 20-year-old. And it's the amount of information that's given that gets the marks."

It seems that intelligence tests will continue to develop for as long as they are deemed necessary.

Previously on The Answers Project: Will soldiers become obsolete? • When should children start school? • How much is a life worth? • Should exporting waste be banned? • Why don't we have a global currency? • Should all zoos be banned?