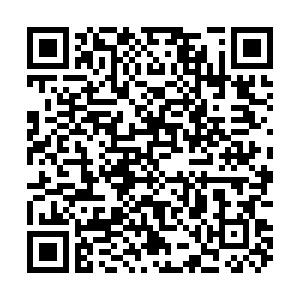 From hermits to mussels and Brexit to space, here are some of the most popular stories from the CGTN Europe team in 2021.

7) What are the differences between COVID-19 vaccines

mRNA, viral vector, cold-chain, T-cell. The COVID-19 vaccines introduced a string of new concepts that confused many and worried some. This article explains some of the key information about the most popular vaccines.

6) WHO backs Sinovac and Sinopharm vaccines

China has supplied more vaccines to the world than any other country. But until the World Health Organization confirmed their effectiveness and safety, many countries had been limited to jabs manufactured in Europe or the U.S..

5) Serbian hermit discovers there is a pandemic, gets COVID-19 vaccine

Panta Petrovic, 70, first discovered there was a pandemic on a rare trip into a nearby village. He had lived in a cave in virtual isolation from the world for 20 years. Nevertheless he asked to be vaccinated as soon as possible. 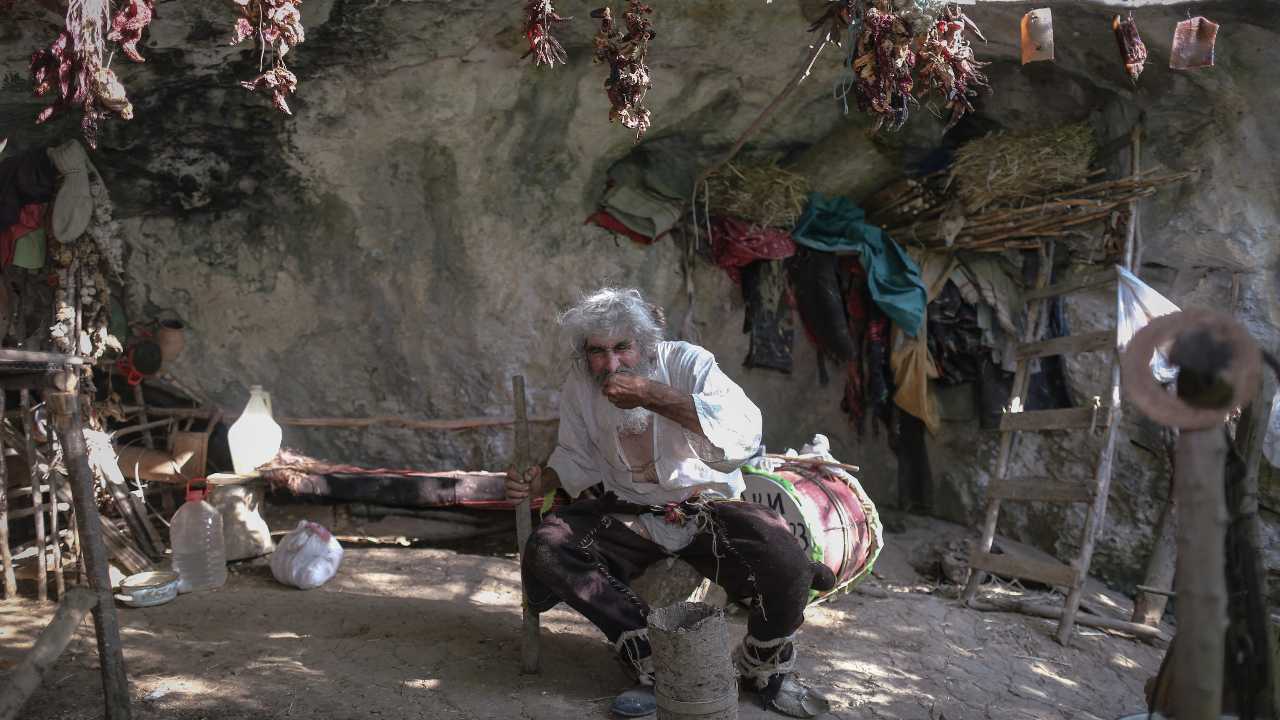 Space launches are expensive and polluting and many satellites rapidly become obsolete, crowding orbit with space junk. The European Space Agency decided to address the problem with a device that can be reprogrammed from thousands of kilometers away.

3) How Brexit is crushing UK pensioners' dreams of retiring abroad

One hundred days on from Brexit's full implementation, CGTN launched a special project to look at the impact. We spoke to people from both sides of the debate, including some who had changed their minds.

Back in March, as the vaccine roll-outs were gaining momentum in Europe, a debate raged over how close together the two doses should be given. The UK insisted on spreading them out, enabling an initial protection to be given to more people. Most EU countries put them closer together, meaning full vaccination could be achieved more quickly.

1) The tallest and shortest nations in the world

Researchers used measurements of more than 65 million people to see how the world's populations are growing. In line with previous studies, the Dutch came out as the world's tallest people, although young generations aren't matching the heights of their forebears.

8) Mussels, 'the superheroes of the sea'

The RAZOR team travelled to New Zealand to see how a humble shellfish can help bring marine deserts back to life. 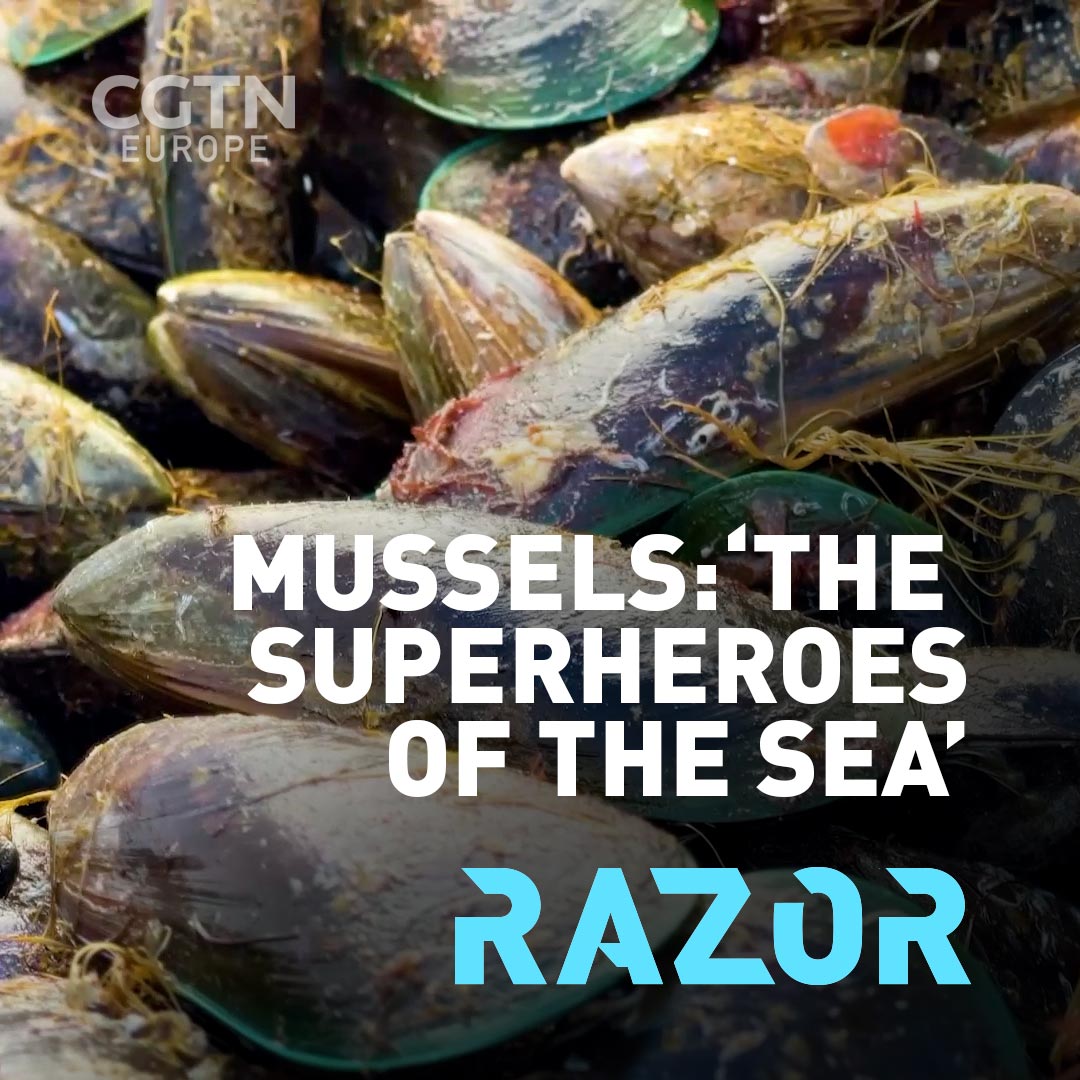 As many nations went into lockdown, life became even tougher for one disadvantaged group. Unable to serve its regular clients, this restaurant decided to feed the homeless instead.

The quarries of north Italy were struggling to find new workers to keep up their tradition of dressing the finest stone. The solution came from thousands of miles away. 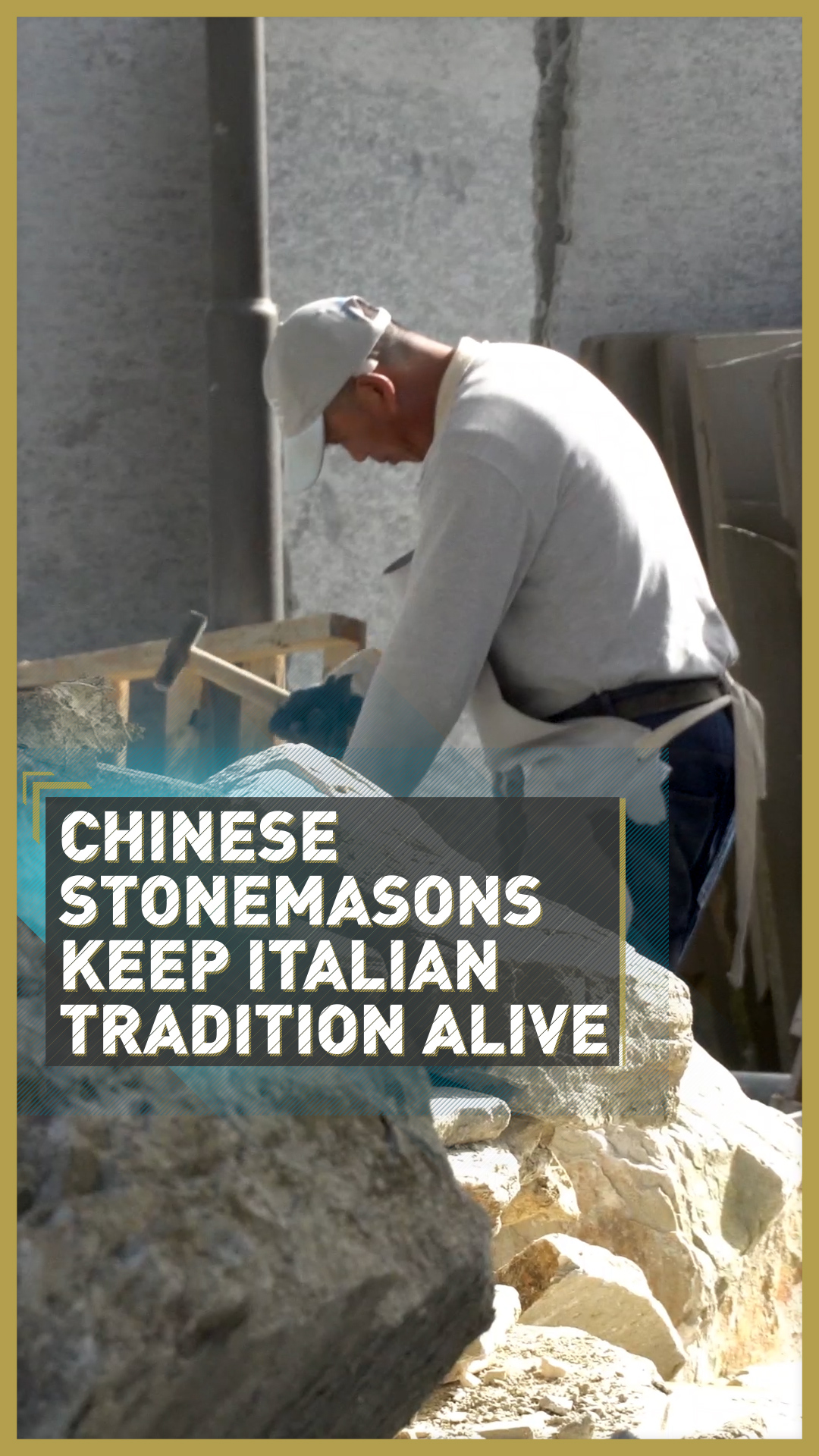 World War II veteran Tom Moore captured the world's imagination as he raised millions of pounds for hospitals by walking laps of his garden during the coronavirus lockdown. His death at age 100 prompted national mourning.

The world's most celebrated footballer sensationally left his childhood club this year. The shock move stunned millions of fans.

Legend has it that the fate of the UK is tied to that of the famous ravens that live in the former royal castle in London. So the disappearance of one of them caused quite a stir.

2) How dancing (even online) can make you feel better

Studies show that moving to music can be good for your physical and mental health. CGTN Europe talked to an expert.

The first major snowfall of winter always brings out the curious and the playful. It's no exception in the animal kingdom. 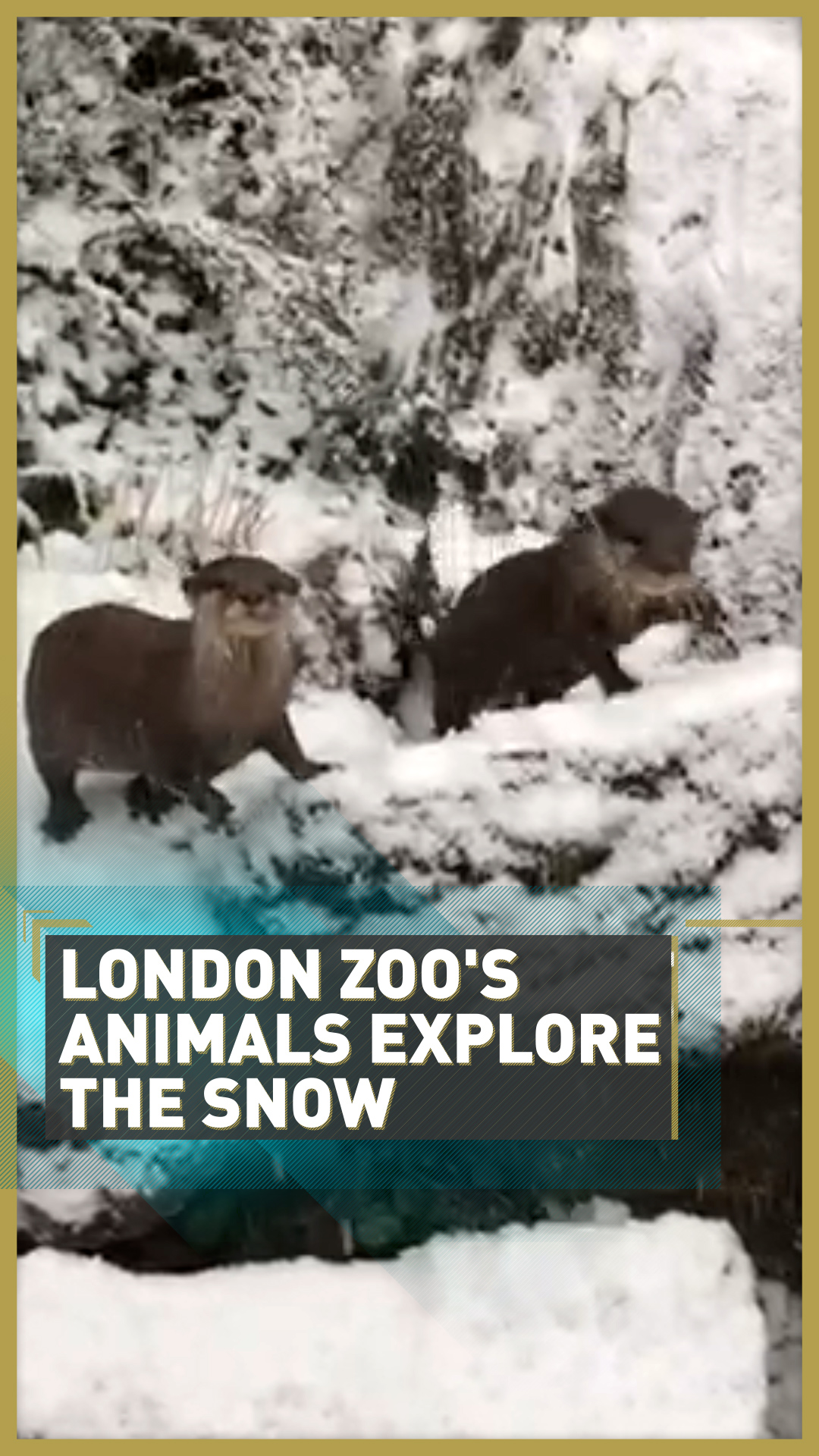