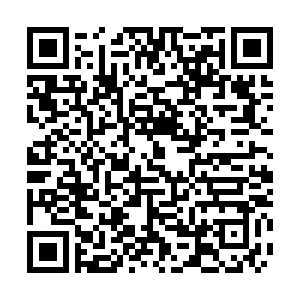 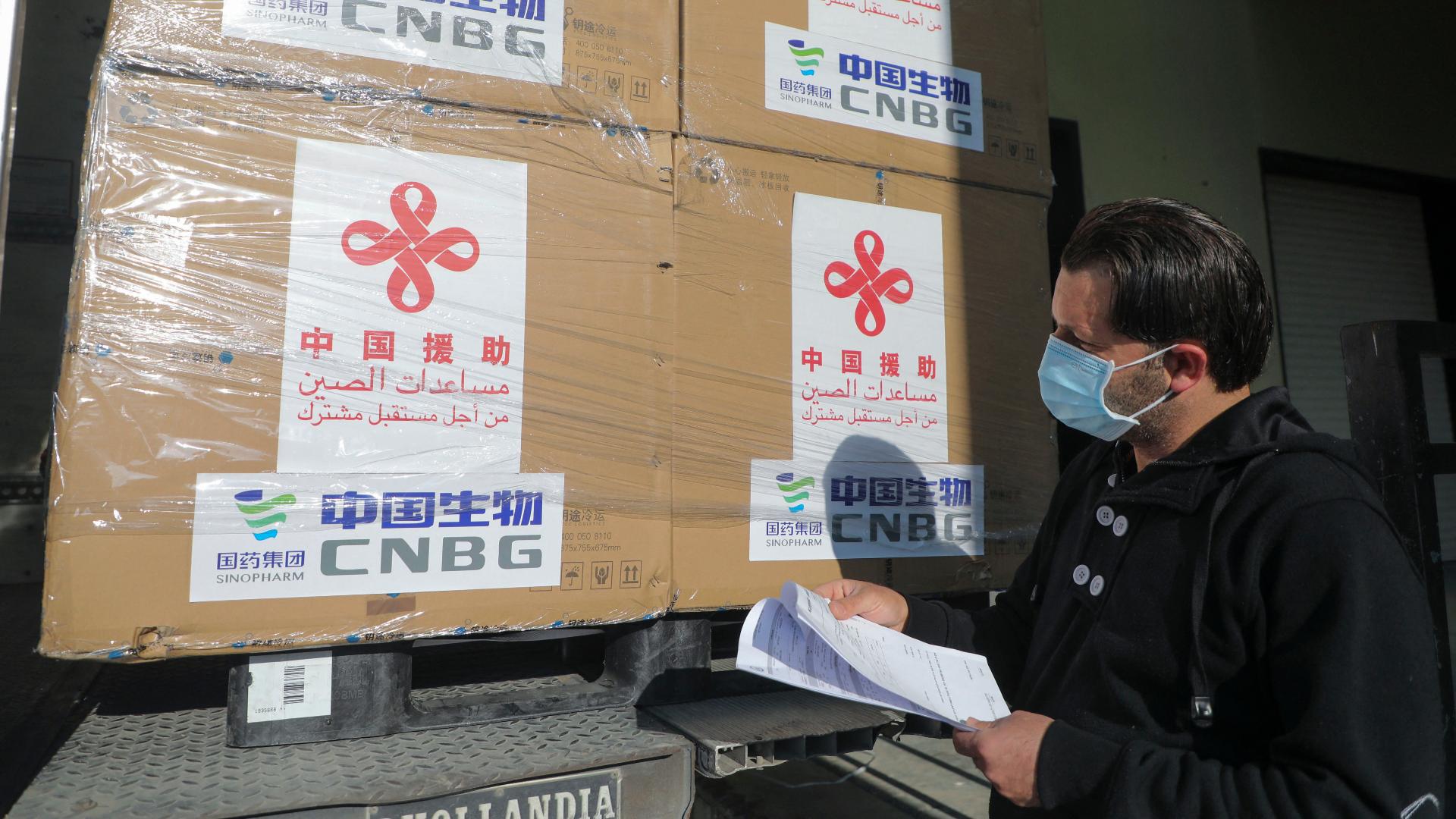 A shipment of the Sinopharm vaccines arrives in the West Bank. /AFP

A shipment of the Sinopharm vaccines arrives in the West Bank. /AFP

These two Chinese vaccines are likely to be included into the emergency use list of the WHO by the end of April as more data is needed for the organization to approve the two jabs.

The Strategic Advisory Group of Experts on Immunization (SAGE), part of the United Nations' health agency that advises the WHO on immunization policies, said that studies should gather more data on Sinovac and Sinopharm among sub-groups including the elderly and those with underlying medical conditions.

Sinovac and Sinopharm are among four homegrown jabs that have, so far, been approved by Chinese regulators. They have been exported to at least 70 countries and have received emergency use approval in Hungary and Serbia.

However, in minutes of a meeting that occurred last week, SAGE said it wanted to see its own opinions confirmed with an approval by another major regulatory authority before making a final decision.

SAGE Chair Alejandro Cravioto told reporters: "For now, we have information that these vaccines are safe and that they are in the process of defining their final analysis to show the efficacy that will be used for the emergency use listing approval."

The Emergency Use Listing (EUL) approval, which the vaccines' manufacturers are seeking, would allow their products to be included in the COVAX global vaccine-sharing scheme to provide jabs to poorer countries.

The WHO has so far granted EUL to COVID-19 vaccines from Pfizer-BioNTech, Oxford University-AstraZeneca and Johnson & Johnson.