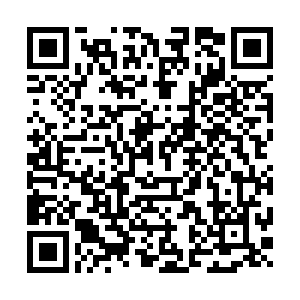 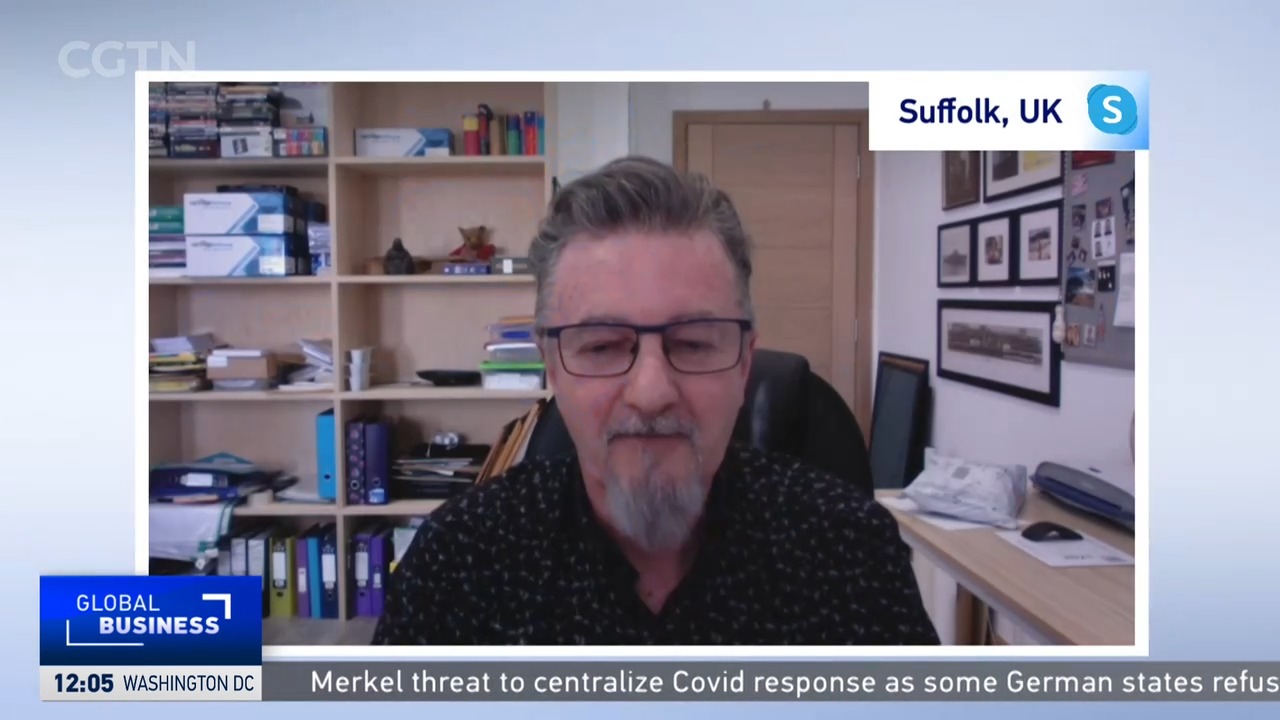 Now the Ever Given container ship has finally been freed after getting stuck in the Suez Canal, the mammoth task of clearing the backlog of hundreds of vessels also begins.

But businesses in Europe are still left wondering when they will receive their goods and how long it will take before they can get those items to their customers.

CGTN Europe spoke to Steve Parks, director of Seaport Freight Services, which is based in England. His company has an array of merchandise in 20 containers onboard the Ever Given, as well as containers on other ships that are stuck along the canal.

He said: "I've been in shipping for 54 years and this is the first time I've ever seen anything like this."

The 400-meters-long ship ran aground last Tuesday in high winds and a sandstorm, which reduced visibility.

The UK Chamber of Shipping estimates it will take until at least the weekend to get the approximately 400 ships lined up on either side of the canal through the waterway. Depending on resources and the weather it's hoped around 100 vessels will get moving each day.

But Parks fears there will be even more delays to come, despite traffic resuming. 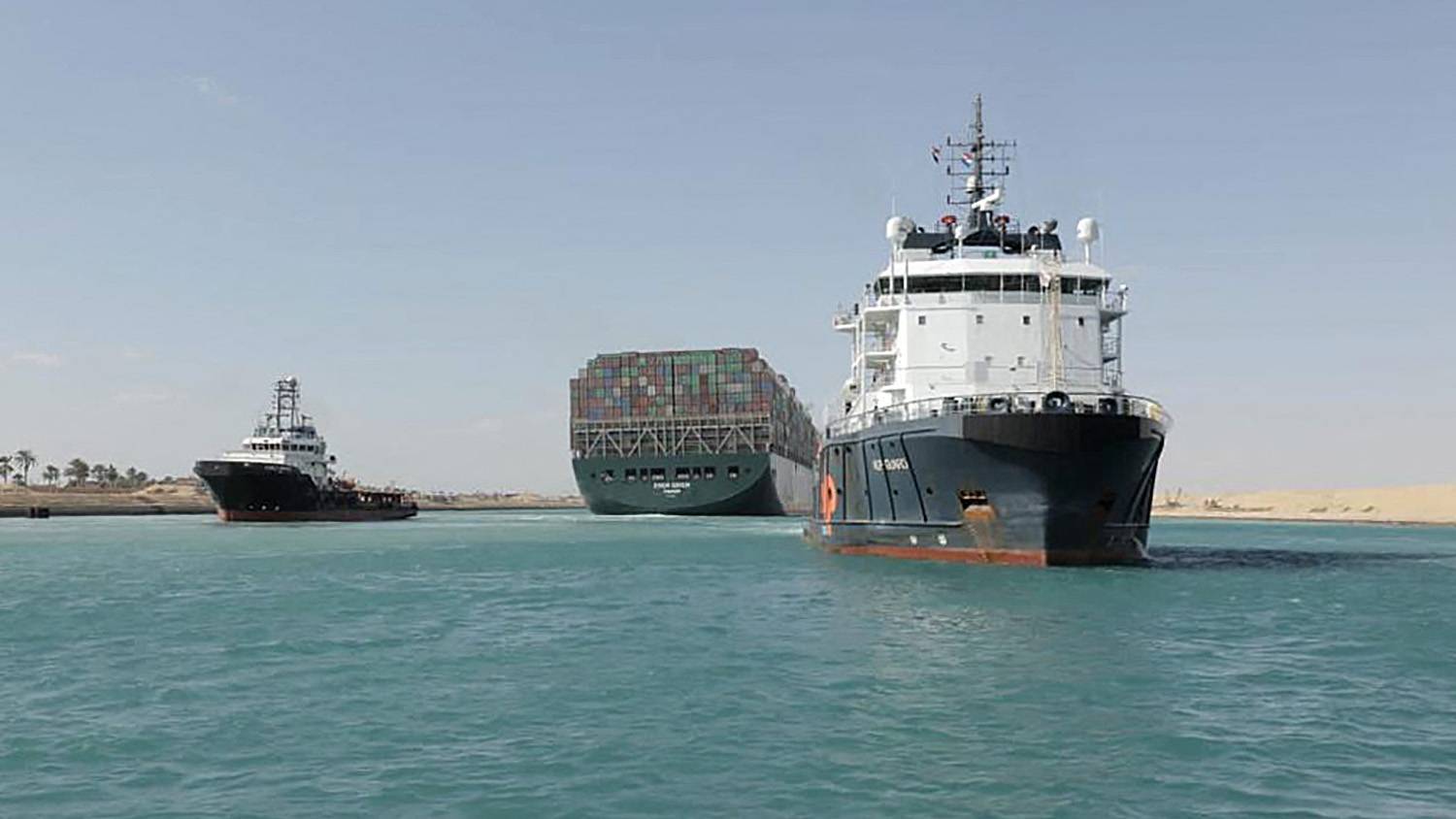 The Ever Given was released and the Suez Canal reopened, sparking relief almost a week after the huge container ship blocked a major artery for global trade. /Suez Canal Authority/AFP

The Ever Given was released and the Suez Canal reopened, sparking relief almost a week after the huge container ship blocked a major artery for global trade. /Suez Canal Authority/AFP

"If the vessels arrive at Felixstowe and there is no berth for them, what happens then is the mothership goes over to Rotterdam or Antwerp, discharges all of those Felixstowe containers and then they are fed across. That can take anything up to two weeks, which will cause a further delay."

This isn't the first crisis to hit the freight industry in the past year. Parks also explained other challenges his business has had to face.

"This comes on top of all the problems that we've just recently had from the Far East with container shortages, extremely high freight rates, port congestion, transport congestion," he told CGTN Europe.

"Things were just starting to get better and now this," he added.