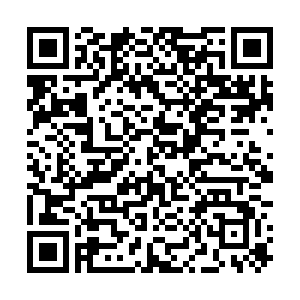 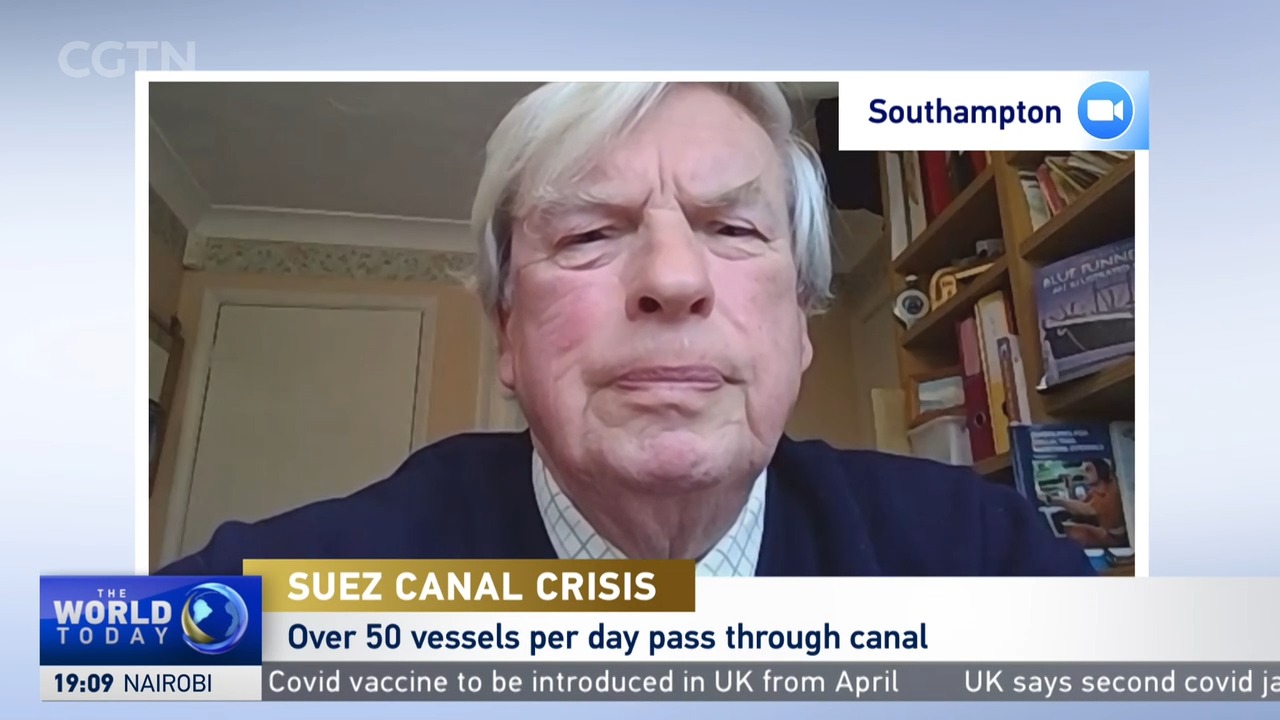 The huge container ship Ever Given has finally been freed from the shoreline of the Suez Canal after a week – but could now be facing millions of dollars' worth of insurance claims.

The 400-meter-long boat became stuck after its steering was affected by strong winds and a sandstorm. It then blocked the Suez Canal, disrupting one of the world's busiest trade routes and holding up hundreds of cargo-laden boats.

Local authorities said traffic was set to resume in both directions through the canal four hours later – great news for the hundreds of ships waiting to pass through.

Now attention may turn to insurance claims against the operators. "The ship will have two sorts of insurance," salvage and wreck removal specialist John Noble told CGTN Europe.

On top of this, says Noble: "All the ships that are waiting at each end of the canal may even have a claim for delay. The Suez Canal Authority themselves will have a claim against the ship for all the loss of traffic or reduction in traffic that may result from this incident."