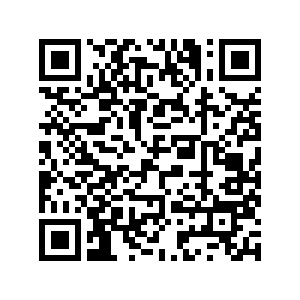 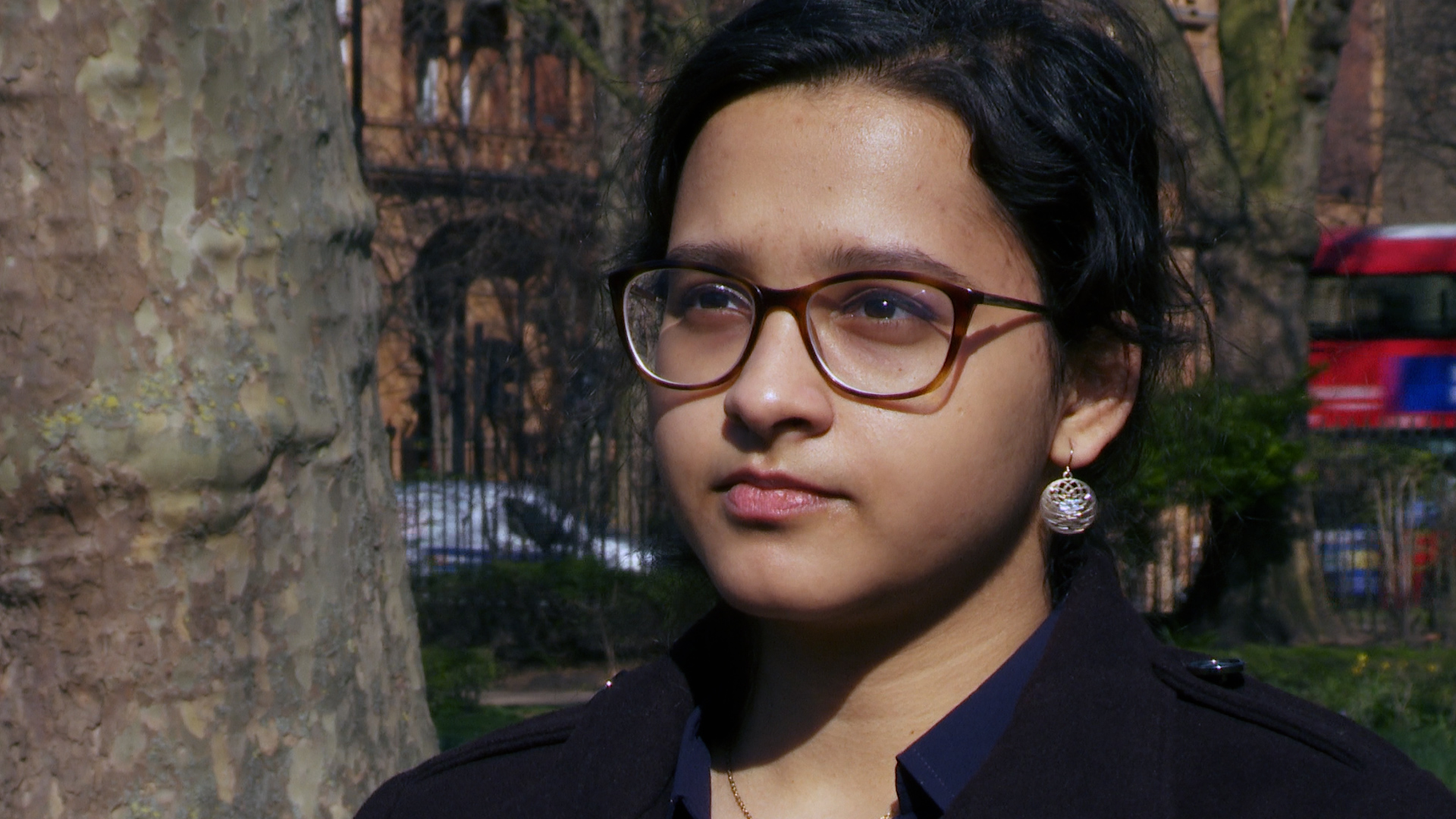 An online petition has been set up in the UK by international students who want the government to refund some of their tuition fees.

The petition, which has already received more 32,000 signatures, says "lockdowns have had a massive impact on quality of teaching and student experience." It's calling for at least 30 percent of tuition fees to be refunded.

If more than 100,000 people sign the petition, it will be considered for a debate in parliament. According to official statistics, in the 2019/20 academic year there were 538,600 overseas nationals studying at UK universities – 22 percent of the total student population.

Jian Feng, a student from Shenzhen in China who studies in the northern English city of Leeds, is one of those behind the campaign. He told CGTN Europe the call for compensation was "a matter of fairness" given the impact the pandemic has had on universities.

Most international students in the UK pay much higher fees than their British counterparts. Saffana Siddique is a second-year law student at King's College London. She's originally from India and says her tuition fees are approximately $33,000 per year.

"When I returned to the UK, we were expecting a more mixed approach to learning – both in-class and online – that's why I'm in London currently," said Siddique. "But at the last moment, it was all shifted to fully online learning and it was quite a shock." 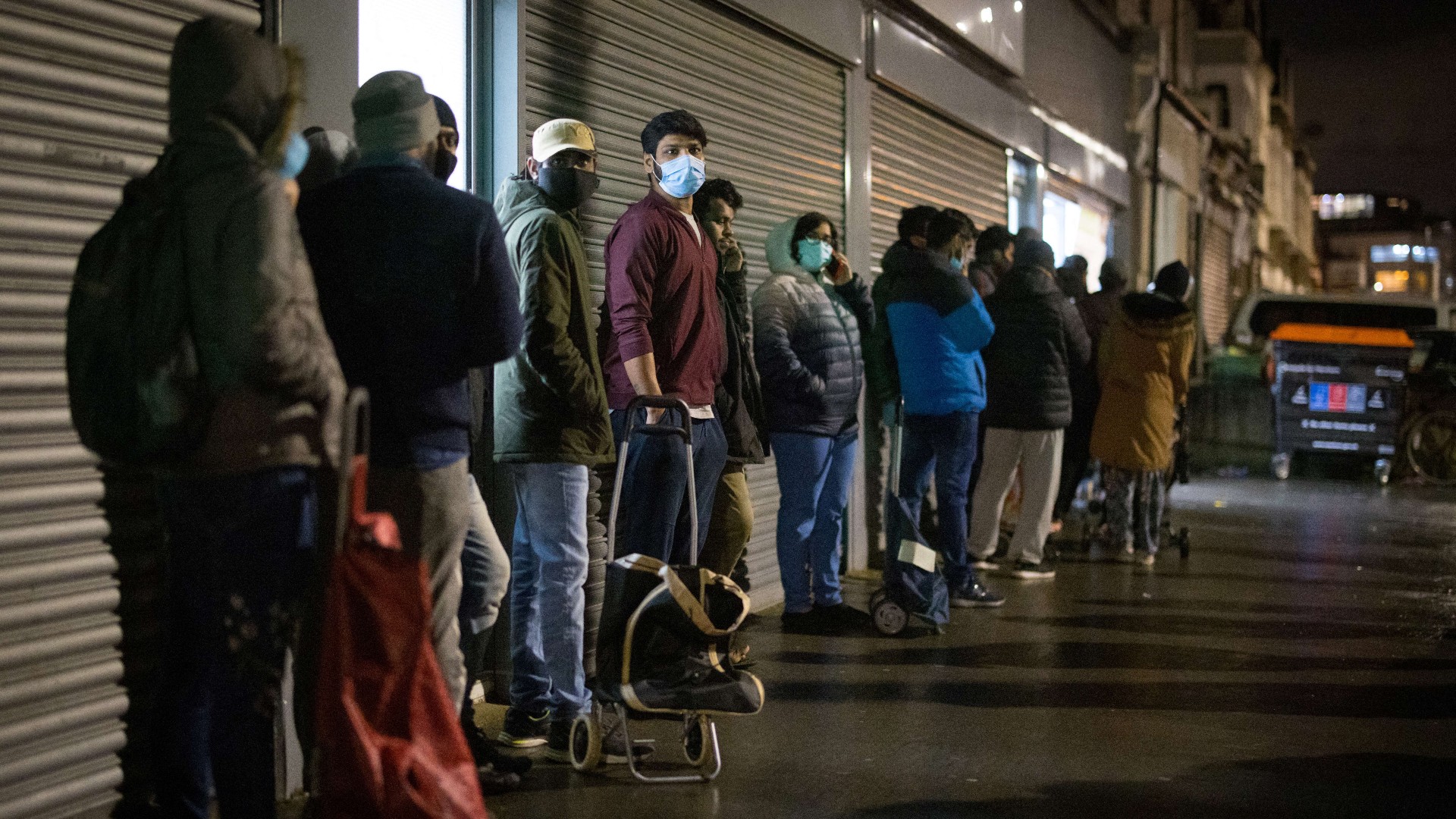 After major outbreaks of COVID-19 infections across some UK universities in September and October, hundreds of thousands of students faced stricter lockdown measures that prevented socializing and meant many had to stay indoors.

That included most foreign nationals at UK universities, some of whom have found themselves in a state of limbo according to Siddique, who's also the international students network officer at King's.

While some have returned to their home countries, she claims many are "suffering financially or having to rely on food banks or support from peers" to get by.

"There's this assumption that international students are all spoilt brats from the richest countries and cities around the world, but that is not true at all," she said. "A lot of parents sell entire properties or have to take huge loans to send their children to university here."

In a statement to CGTN, the UK's Department for Education said the government's priority during the pandemic was "protecting the education and wellbeing of all of our students" but insisted that any refund of tuition fees would depend on "specific contractual arrangements between a student and their university."

The petition may not result in any concrete compensation but its backers are hoping it can raise awareness of the situation facing international students on UK campuses, many of whom are thousands of miles from home and feel they are not getting the education or life experience they signed up for.