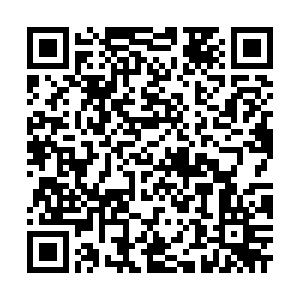 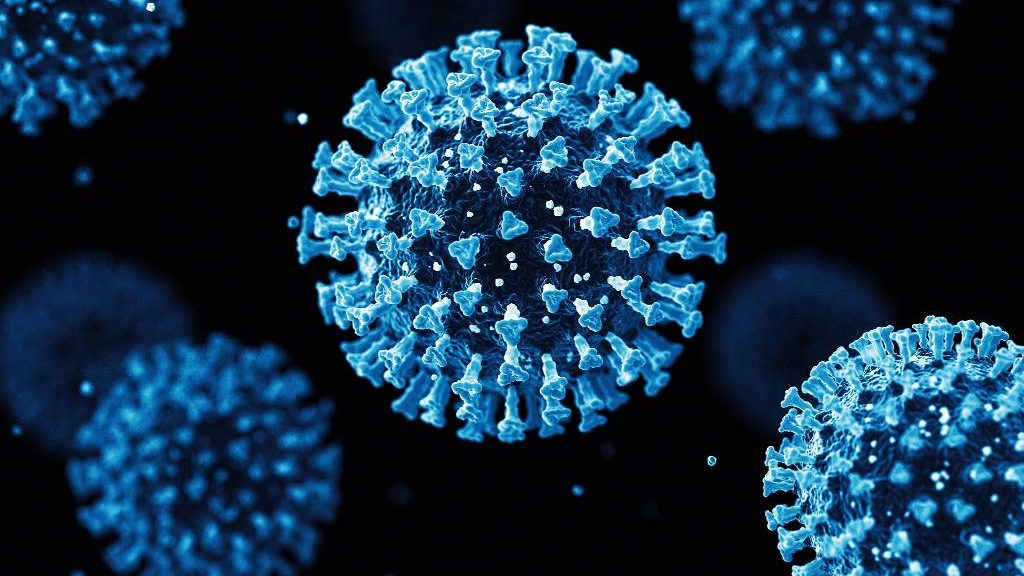 'Finding the origin of a virus takes time and we owe it to the world to find the source,' said WHO Director-General Tedros Adhanom Ghebreyesus. /CFP

'Finding the origin of a virus takes time and we owe it to the world to find the source,' said WHO Director-General Tedros Adhanom Ghebreyesus. /CFP

The World Health Organization (WHO) has called for additional studies to be conducted to find the origin of the COVID-19 virus, while a member of the 34-person mission to Wuhan has urged people to "keep an open mind," following the release of the findings from the research between January and February 2021.

In the 120-page report, the WHO said the likelihood the virus emerged in one animal species then transferred to another species before reaching humans was "likely." While it said the probability the virus transmitted directly from species where it evolved to humans was "likely to very likely." The findings concluded the chances of the virus being transmitted to humans from infected frozen animal products was "possible," while the idea that the virus was spread to humans from a laboratory was determined to be "extremely unlikely."

Read more on the report's conclusions here: WHO coronavirus report closes in on origin of pandemic: Summary

But how has the world reacted to the release of the WHO's study? 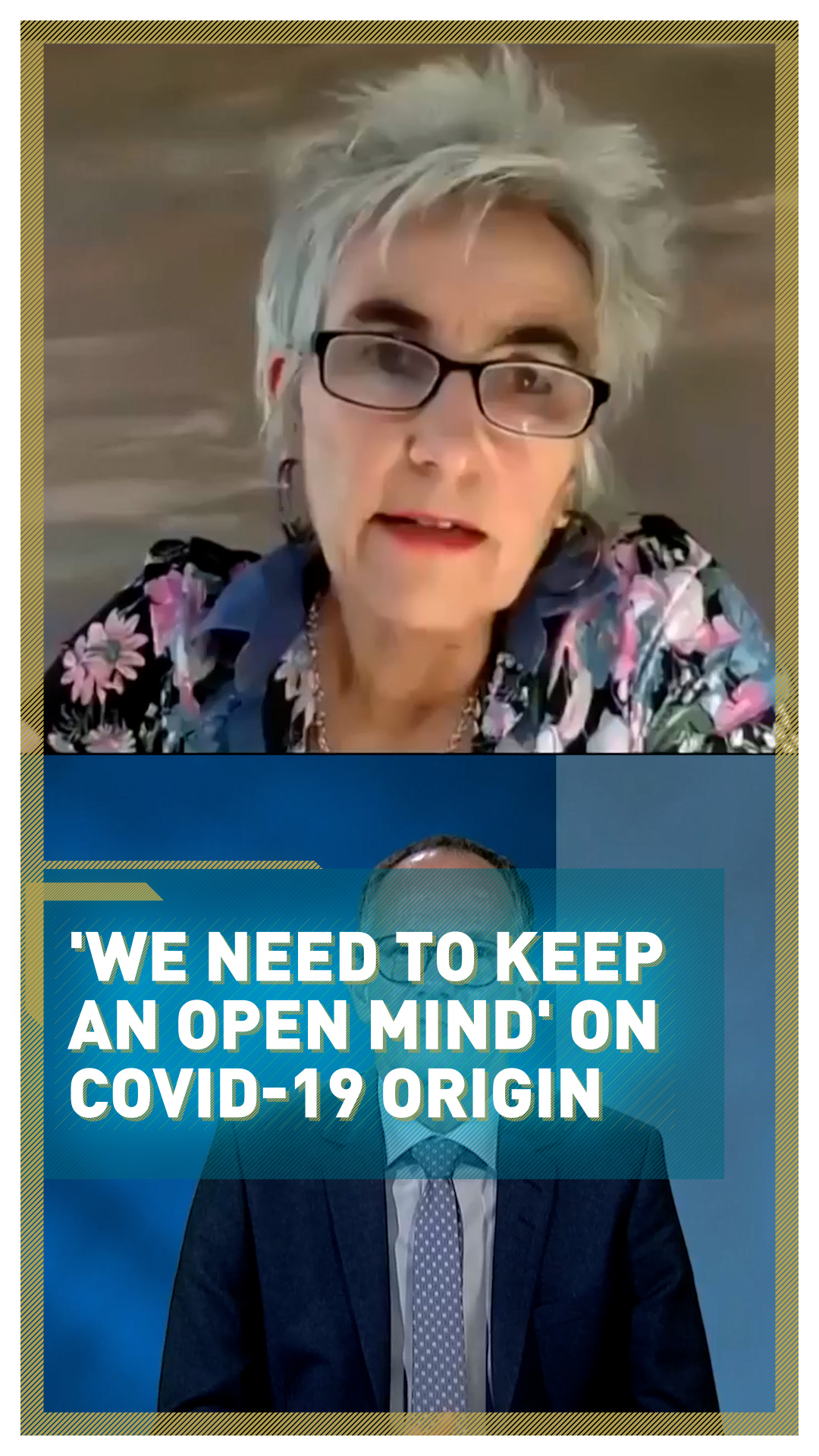 In a statement to member states after the report was released, Ghebreyesus said: "Let me say clearly that as far as WHO is concerned, all hypotheses remain on the table. This report is a very important beginning, but it is not the end. We have not yet found the source of the virus and we must continue to follow the science and leave no stone unturned as we do."

"Finding the origin of a virus takes time and we owe it to the world to find the source so we can collectively take steps to reduce the risk of this happening again. No single research trip can provide all the answers. It is clear that we need more research across a range of areas, which will entail further field visits," he added.

"It is equally essential that we voice our shared concerns that the international expert study on the source of the SARS-CoV-2 virus was significantly delayed and lacked access to complete, original data and samples," said a joint statement from the governments of Australia, Canada, Czechia, Denmark, Estonia, Israel, Japan, Latvia, Lithuania, Norway, the Republic of Korea, Slovenia, the UK and the U.S..

"China has provided necessary assistance for the smooth work of the expert group in Wuhan, which fully reflects China's open, transparent and responsible attitude," the Ministry said in statement.

"Traceability is also a global task, which should be carried out in many countries and places. We believe that this joint study by WHO and China will play a good role in promoting global traceability cooperation," it added. 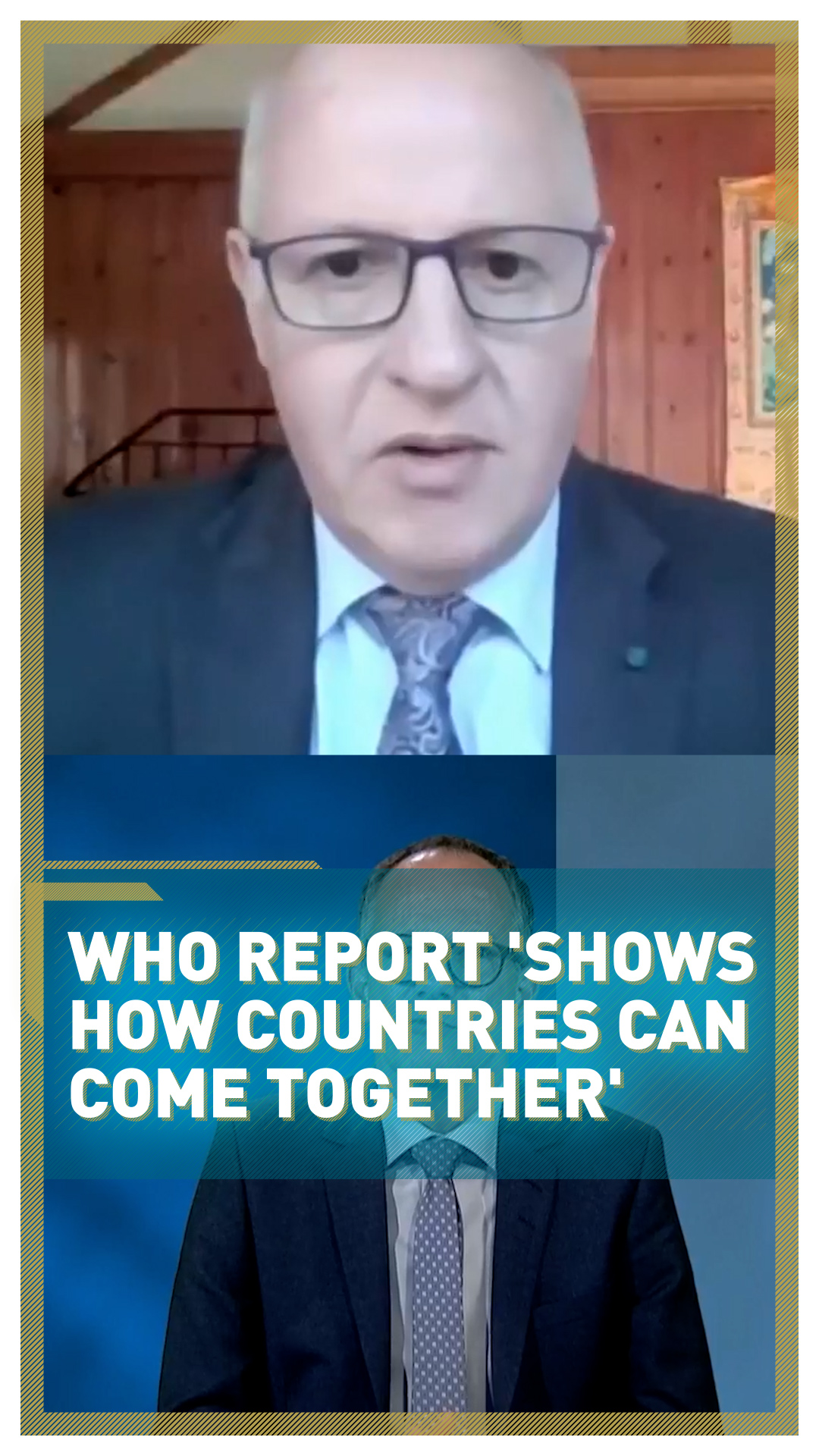 "If you look at the earliest sequences, there are already clusters of identical viruses in two other provinces in China. There is also some literature from outside of China, particularly in Europe, that is suggestive of earlier circulation, although the methodologies need some scrutiny," Koopmans said.

"But because of that literature, we have said we need to keep an open mind and be sure that those types of pieces of information are also explored further," she explained.

"It's the China scientists who did a lot of the work that we sat down and went through. And I think this report is a testament to how, even under very intense scrutiny and very difficult political circumstances, countries can come together to focus on the origins of emerging diseases," Daszak said.

"Viruses don't think about national boundaries and if we really want to defeat pandemics, we have to do this work. We have to come together with other countries to focus on how they emerge and try to stop them in the future. So I hope that spirit of goodwill continues," he added.