The tallest and shortest nations in the world
Alec Fenn 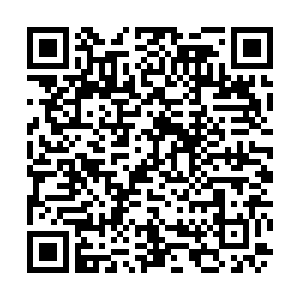 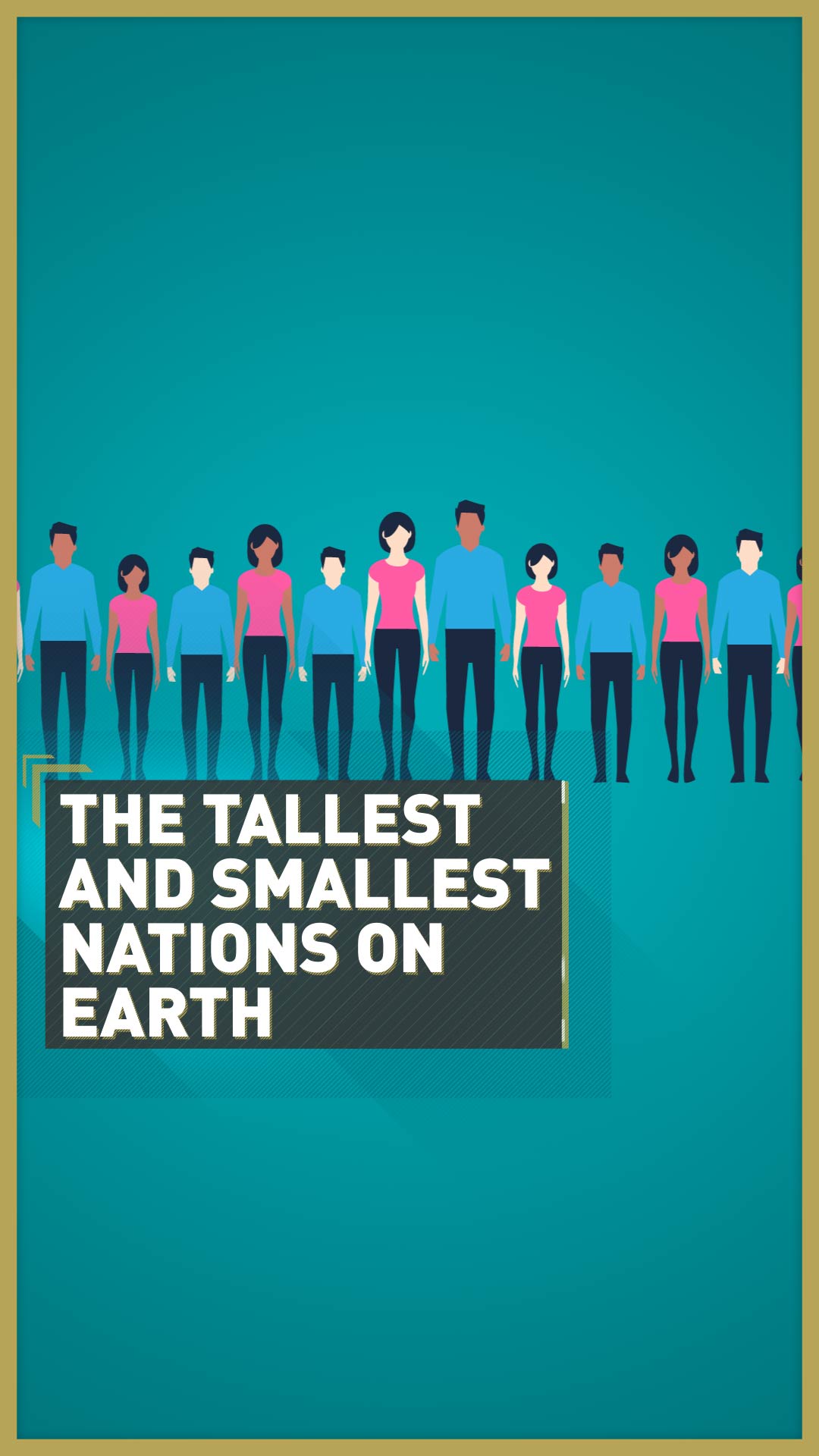 A new study published by The Lancet medical journal has revealed the tallest and shortest peoples and the places that continue to grow in height.

An exhaustive research project has compared the height of men and women across 200 countries and territories across the world.

The results revealed that the world's tallest men and women were largely found in northwestern and Central European countries, while the shortest lived across south and South East Asia, Latin America and East Africa.

The Netherlands is renowned for its tall population and unsurprisingly the nation has the tallest average height on Earth. The average 19-year-old man stands at 183 cm, while women of the same age are typically 172 cm. 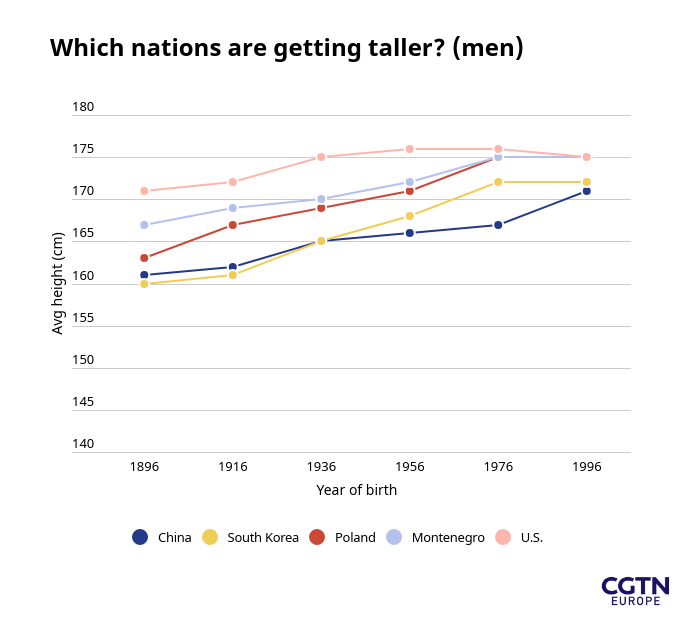 The study concluded that social, nutritional, and environmental factors at home, school and within the community were all crucial to the healthy growth and development of children through to adolescence.

It also urged nations to invest in the nutrition of school children and adolescents to ensure a healthy transition to adulthood.