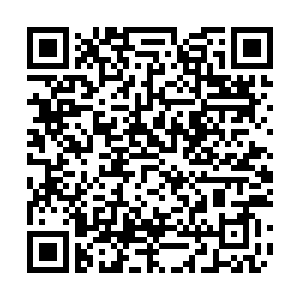 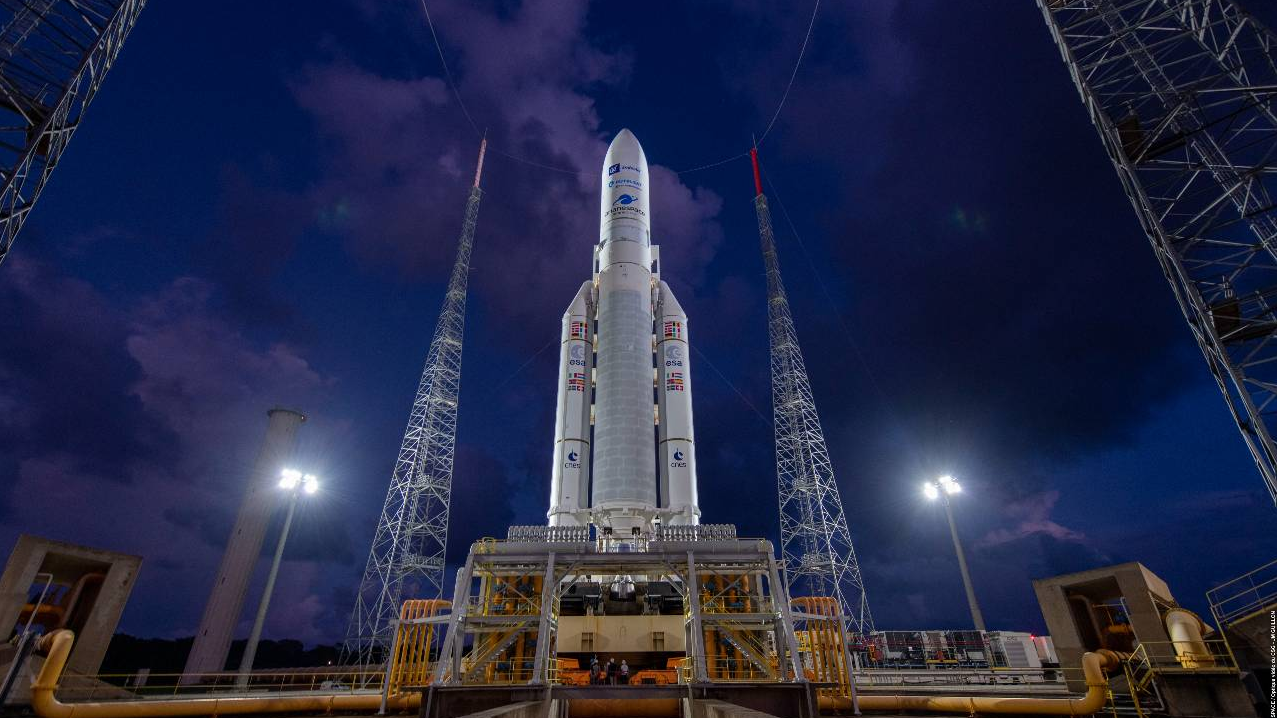 Ariane 5 transfers from the final assembly building to the launch pad in preparation for flight VA254 with Star One D2 and Eutelsat Quantum at Europe's Spaceport in French Guiana. /ESA

Ariane 5 transfers from the final assembly building to the launch pad in preparation for flight VA254 with Star One D2 and Eutelsat Quantum at Europe's Spaceport in French Guiana. /ESA

The world's first commercial fully re-programmable satellite lifted off from French Guiana on Friday, onboard an Ariane 5 rocket, ushering in a new era of more flexible communications.

Unlike conventional models, which having been designed and "hard-wired" on Earth and cannot be repurposed once in orbit, the Eutelsat Quantum allows users to tailor communications to their needs – almost in real time.

The satellite will be placed in orbit some 36 minutes after the launch.

Because it can be reprogrammed while orbiting in a fixed position 35,000 kilometers above the Earth, the Quantum can respond to changing demands for data transmission and secure communications during its 15-year lifetime, according to the European Space Agency (ESA).

Why space weather matters - and how to forecast it

Telescope could reveal new secrets of the universe

Europe and China work together on space exploration

The 3.5-tonne Quantum model has eight communications beams, each of which can be modified to change its coverage area and the power of the telecommunications signal it emits.

Using software made available to the customer, these changes can be made "in a matter of minutes," according to Eutelsat.

This means the satellite can provide mobile coverage for moving objects such as aircraft or oceangoing vessels, or provide coverage after a natural disaster or for one-off events.

And at a time of growing concern over space debris and digital security – as well as the possible weaponizing of the cosmos – Quantum can pinpoint the origin of signals emitted with or without malicious intent and take action to remedy the interference.

Speaking to CGTN Europe earlier this year, Moriba Jah, lead researcher for AstriaGraph, a website that tracks the space debris in orbit, said the components of old rocket bodies were "ticking timebombs" due to the potential risk of collisions.

Jah said they could hit active satellites that provide essential systems on Earth or explode into thousands of pieces, leading to "super-spreader events" as they continue to orbit the planet.

Currently, Germany monitors around 30,000 pieces of space debris with a diameter of 10 centimeters or more – a size assumed to have the potential to destroy a typical satellite, according to the ESA.

The surge in debris is in part driven by commercial operators such as Elon Musk's SpaceX and its Starlink network that aims to launch tens of thousands of satellites to supply global space-based wifi.