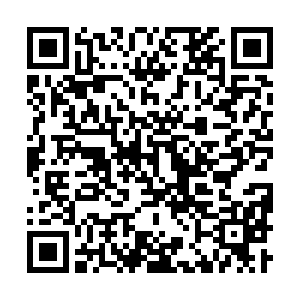 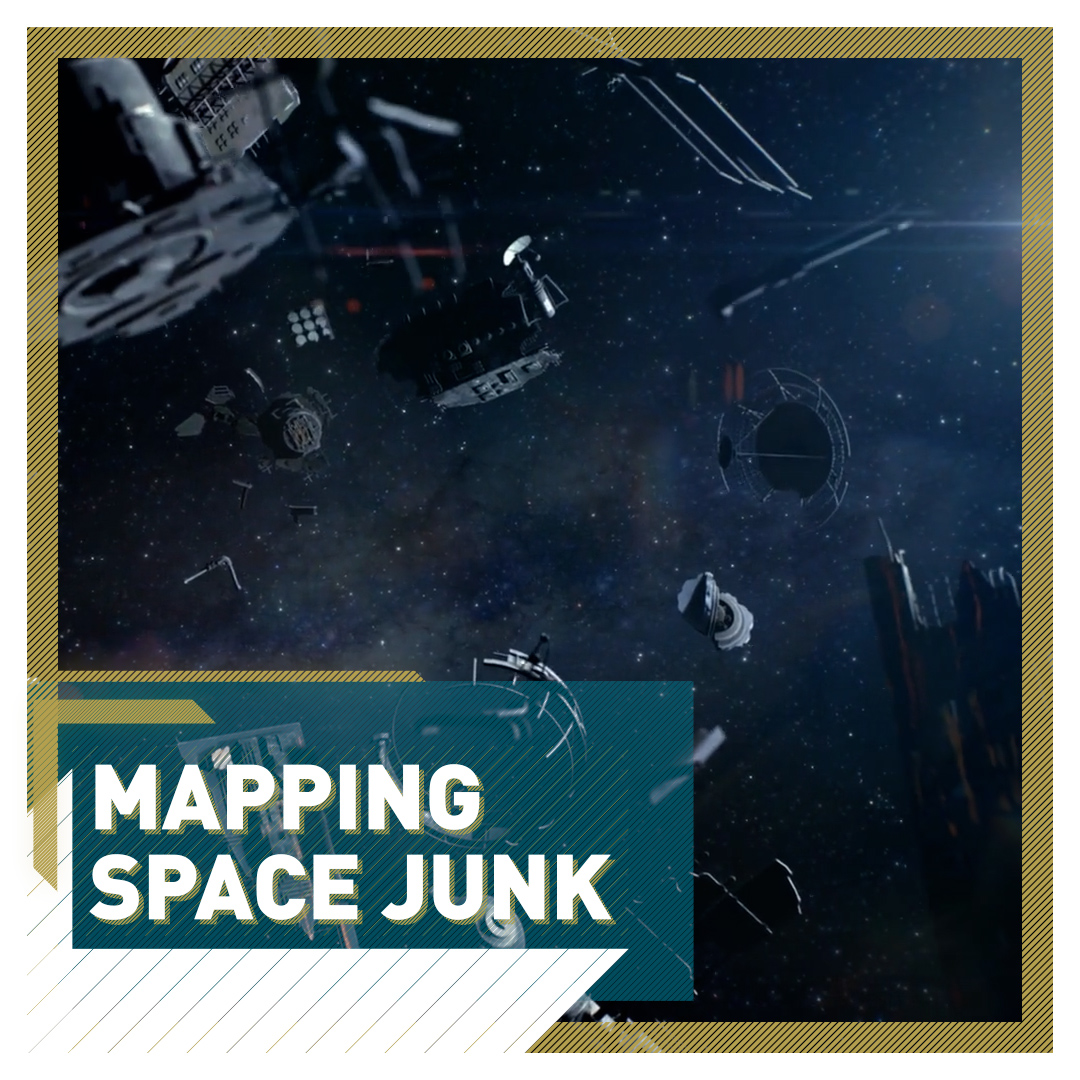 A new interactive map of satellites and "space junk" has launched, showing hundreds of thousands of objects orbiting Earth.

Along with many active satellites the map shows inactive tech, bodies of rockets used to launch the devices, and debris.

Many of these old rocket bodies were described by the lead researcher Moriba Jah as "ticking timebombs" due to the potential risk of collisions.

Jah said they could hit active satellites that provide essential systems on Earth, or explode into thousands of pieces which leads to "super spreader events" as they continue to orbit the planet.

Produced by the Oden Institute at the University of Texas in Austin and the U.S. government, the Astria project is both free and open source, meaning anyone can view it and see where the information is collected from.

Jah told CGTN Europe AstriaGraph is intended to bring all the global satellite tracking projects together and create one database for exploration and reform of the near-Earth orbit.

While research is key, the main purpose of the map is simple.

"It's about trying to minimize things colliding with each other on orbit and going bump in the night, as it were," Jah told CGTN.

Although the effects of space junk might seem, quite literally, out of sight and out of mind, Jah pointed out that it's not always the case.

"Very recently we saw one of these second-stage rocket kind of things actually land someplace near Seattle... Propulsion didn't take place, and so it was left to Mother Nature to figure out how that was going to ensue. And unfortunately, it survived the re-entry and it landed near Seattle," he said.

Luckily no one was injured this time, but with increased traffic in Earth's orbit, the chance of mistakes and accidents is on the rise. Hopefully AstriaGraph can be the start of the solution to a problem that began in the 1950's.