Download
Why does space weather matter, and how can we forecast it?
RAZOR 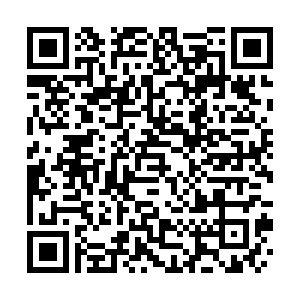 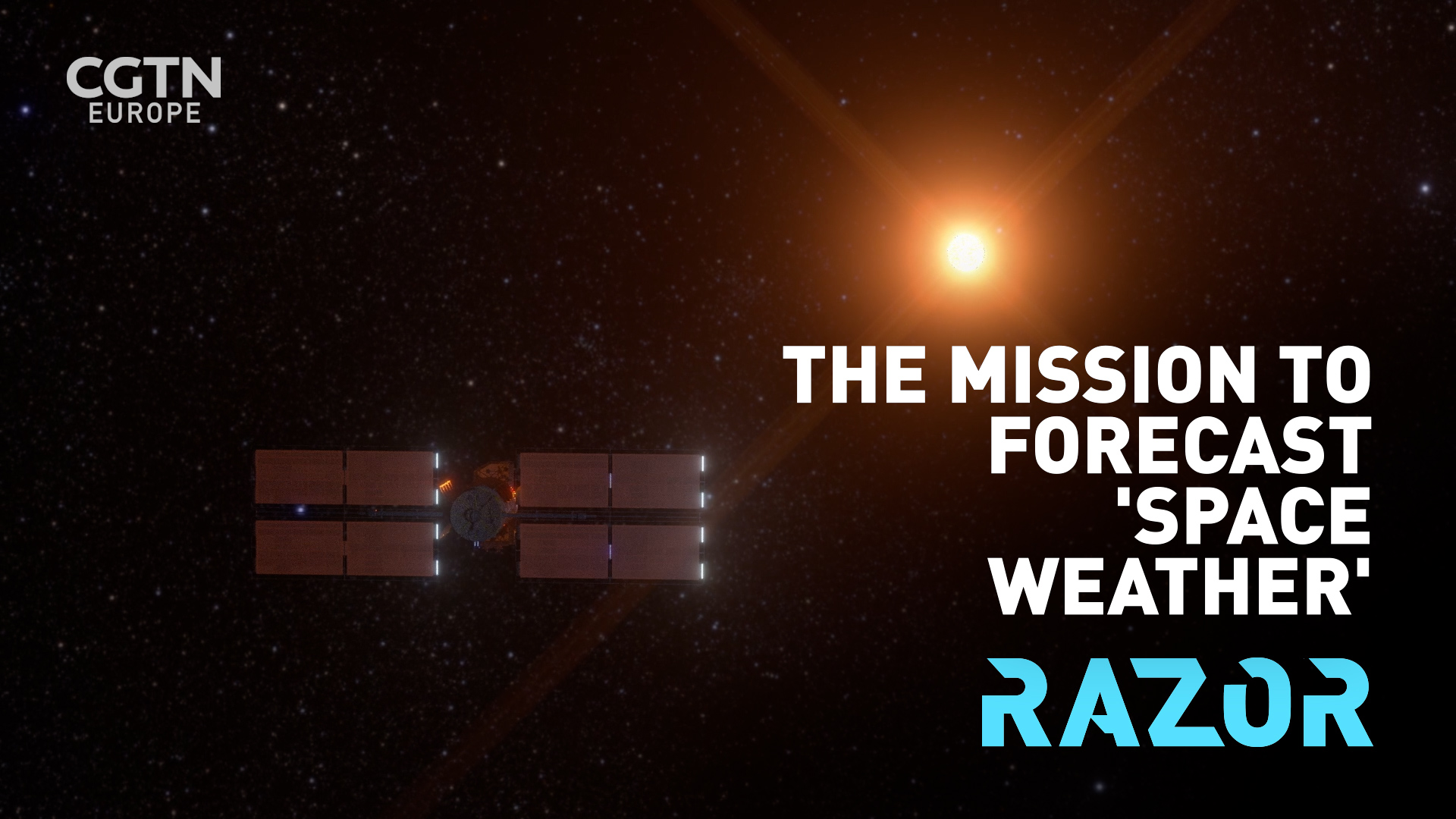 On March 13, 1989, millions of people in Quebec, Canada, experienced something unusual - a 12-hour power outage caused by a solar storm. The blackout was caused by a huge explosion on the surface of the sun that took place three days earlier.

The explosion released a billion-ton cloud of gas that hit the Earth's magnetic field, resulting in the blackout. Solar storms this extreme only strike about four times a century, but smaller solar flares are more frequent and can damage satellites, communication systems, aviation equipment and power grids.

The Earth is also bombarded with so-called cosmic rays - high-energy subatomic particles, mostly protons from the sun and beyond our solar system. On rare occasions, these hit computer chips and can flip a "1" in a computer program's binary code to a "0," or vice versa.

In 2003, a cosmic bit-flip, caused a candidate in a Belgium election to get an extra 4,096 votes. It was only discovered because the resulting number of votes was higher than was actually possible.

But while what happened in Quebec and Belgium were unexpected at the time, scientists are now creating ways to better predict these events moving forward.

Automated systems have also been set up to track and analyze sunspots using data from ground-based and satellite observations, but they are limited by the angle and distance from the Sun.

And now NASA is developing a solar cruiser spacecraft with a 1,700 square meter sail which will be ready by 2025. It will give researchers better access to see the sun, such as close-ups of its poles.

It could revolutionize space weather forecasting.