Download
Who is the grandmother rebelling for the environment?
Patrick Atack in Cornwall 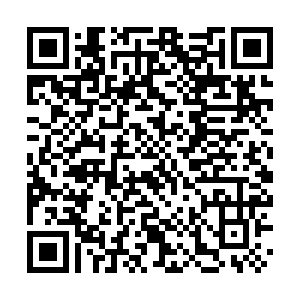 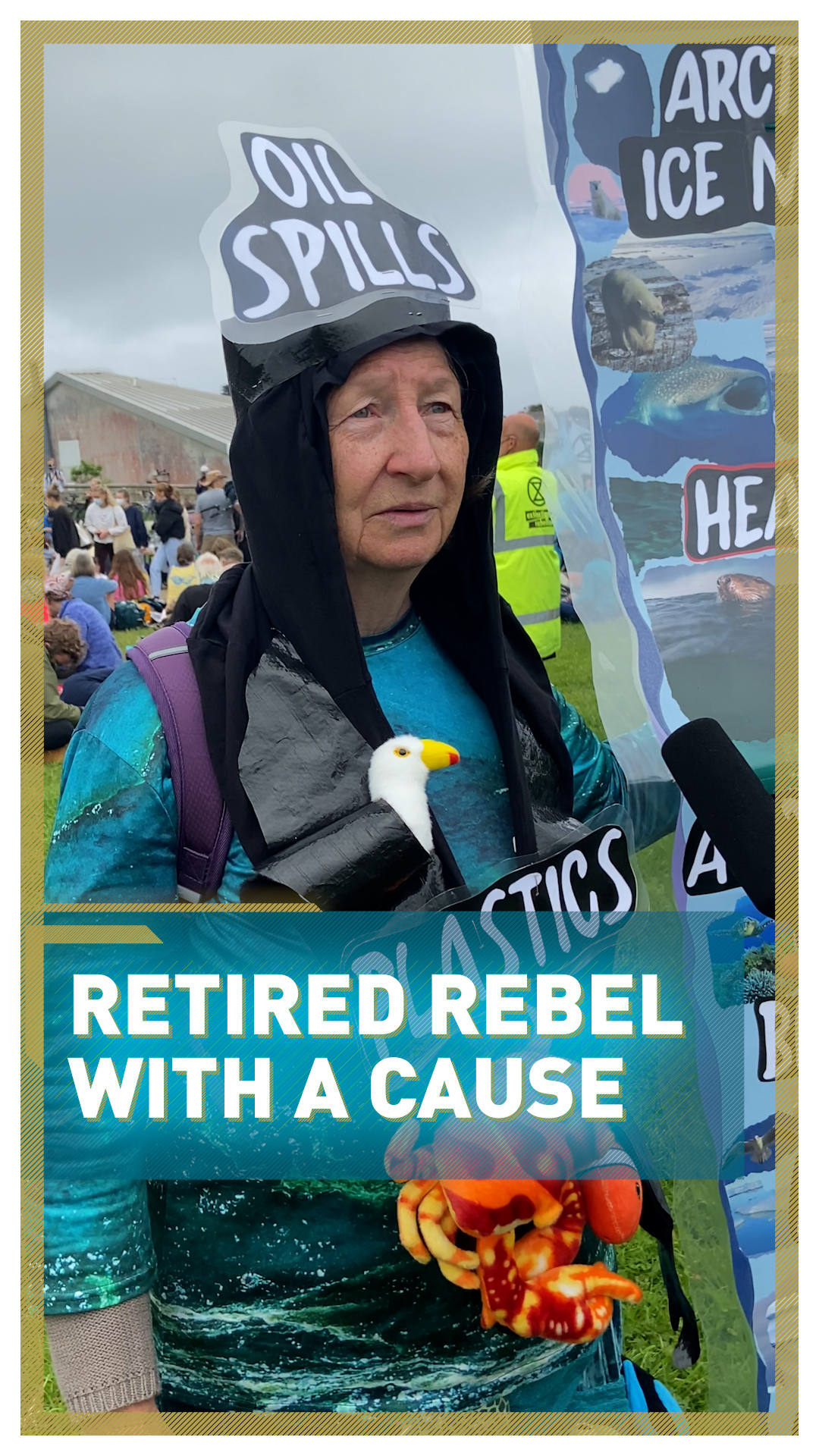 Over the past three years, a new protest group has become a common sight (and sound) on UK streets, and at events such as the G7 or COP climate conferences. Extinction Rebellion (XR) is a loose-knit group of people, who have taken to the streets to "rebel" against climate change, and the mass extinction biologists said it could cause.

XR has held protests around the world, stopping traffic, trains and generally attempting to disrupt actions, the group sees as playing a part in the climate crisis.

But who are the Rebels?

The decentralized organization would say they're "everybody" – and to some extent that's true. It's noticeable the crowds aren't all young, or old, or any one thing. The movement has attracted a mix of people from many walks of life.

Penny said she is using her retirement – and her pension – to try to change the world for future generations.

"Since I've retired, I've been desperate to know what to do because it's obvious that we're in an absolute climate emergency," Kent explained.

She worked all over the world – "Tanzania, Turkey, India, South Korea and Germany" – but her actions are mostly based in her community in Stroud, in the southwest of the UK.

"I spend hours every week on Zoom calls with XR, Zero Waste Gloucestershire coordinators, Southwest Action on Pensions. There are so many elements to this," she told CGTN Europe.

But when it was announced the leaders of seven of the richest nations on Earth were coming to the area, Penny knew she had to make an effort.

"We came down here thinking we are hoping that this will influence the leaders of the G7 countries and see if we can possibly manage to get them to listen," Kent said.

And her clothing on the day of the protest was a mark of dedication, years of teaching and an understanding that the same things the G7 were celebrating about the host region could be leveraged to show XR's point.

A homemade shawl, dressed with soft toys in the shape of sea creatures, Penny was a walking monument to the sea-life she fears will be extinct when her granddaughter reaches adulthood.

Penny's voice cracked as she talked about her granddaughter. As if it needed reasserting, this is a selfless act by Penny and her colleagues. There's no money to be made here, or personal glory claimed.

"I'm terrified for the future of my granddaughter. I just feel that she's going to be facing absolute chaos and a really terrifying world," she said.

It has brought her to "desperation" and the retiree would "do anything to try to influence the politicians."

"As Greta [Thunberg] has said: 'act as if your house is on fire,' and they're not doing it!

People like Penny Kent aren't professional protesters, as some might have it. Large events, like marches through London and other cities, attract the global media but the smaller, more regular events are the majority of XR actions. And that's where the opposition to the group's work shows itself.

"We did a children's shoes event, where we put out little children's shoes all over in front of the Stroud sub-rooms and said, 'think about the future of your grandchildren,'" Kent told CGTN.

Despite incidents like this, Kent said she and her fellow Rebels won't be put off.