Download
Should women use different family names from men?
Johannes Pleschberger in Prague 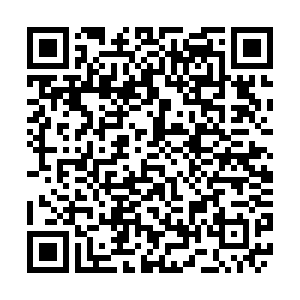 Czechia has patriarchal rules for names, with different surnames for men and women. But now a new law – just approved by the president – gives women the option to omit the feminine surname ending.

This practice is not uncommon around the world, with numerous cultures in which surnames are aligned with gender. In Arabic, for example, a son could be called Ali ibn Hussein, while his sister could be called Aisha bint Hussein.

In Poland, a man could be called Kowalski, while his female relative could have the last name Kowalska. However, more and more of these, often Slavic, countries now grant women the choice of whether or not they want to have a female name ending.

Most recently, Czechia hit the headlines when, after years of efforts on the part of feminists, a new surname bill was passed. From January 1, 2022, Mr Novak's wife will be free to decide whether she wants to be called Mrs Novakova or Mrs Novak.

Until now, women were obliged to add the three ova letters to their "male" surname. Only women married to foreigners have been one of the few exceptions.

"Ova is something like an ownership," said Helena Valkova, the main architect of the new bill. "My husband is called Valek, and I am Valkova. I belong to my husband, to my father, or to somebody – in this case to my husband. And I think the times when we did belong to husbands are over."

Valkova, the government commissioner on human rights, fought hard for the new naming rules. The motion barely made it through the lower Chamber of Deputies. In the upper Senate, however, there was less resistance.

But not all linguists share Valkova's opinion. "Some women think that the ova means belonging because it's similar to possessive suffixes. But if it was possession then it would be ova with a short 'a' at the end," argued Pavel Stepan, head of onomastics at the Language Institute of the Czech Academy of Sciences. 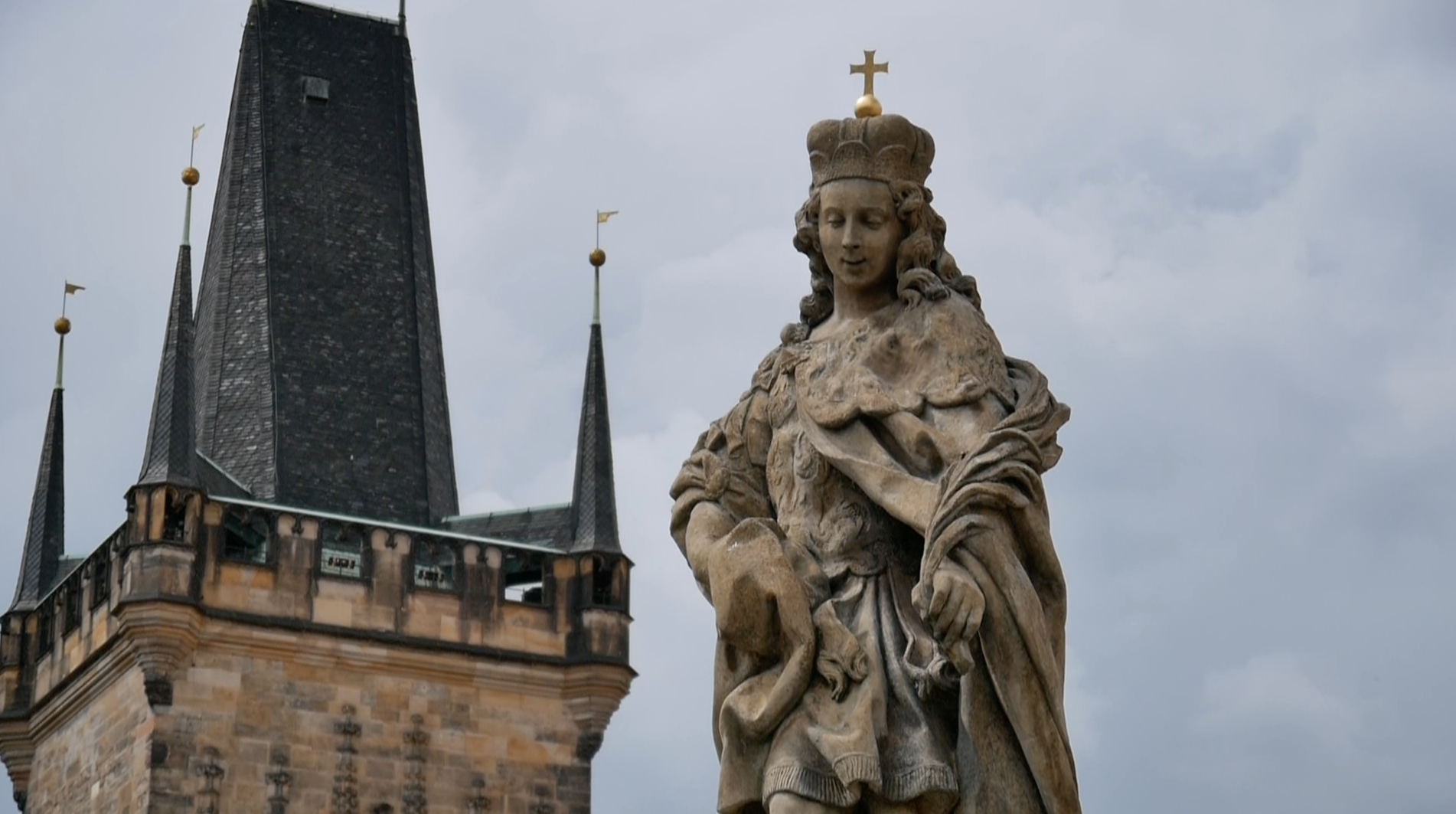 Czech women can now decide whether to use the -ova suffix. /CGTN

Czech women can now decide whether to use the -ova suffix. /CGTN

"Gender is an obligatory grammatical category in nouns, so every noun is either masculine or feminine or neutral. And every basic form of a surname is masculine and if you want to use it as a feminine you must necessarily add the feminine ending."

According to linguist Karel Oliva, the gender of the speaker could no longer be identified without the female ending. This automatically would create the impression that a man is speaking, "which leads to discrepancies in communication."

However, supporters of the bill point to the fact that the compulsory ova ending has only existed since 1945. 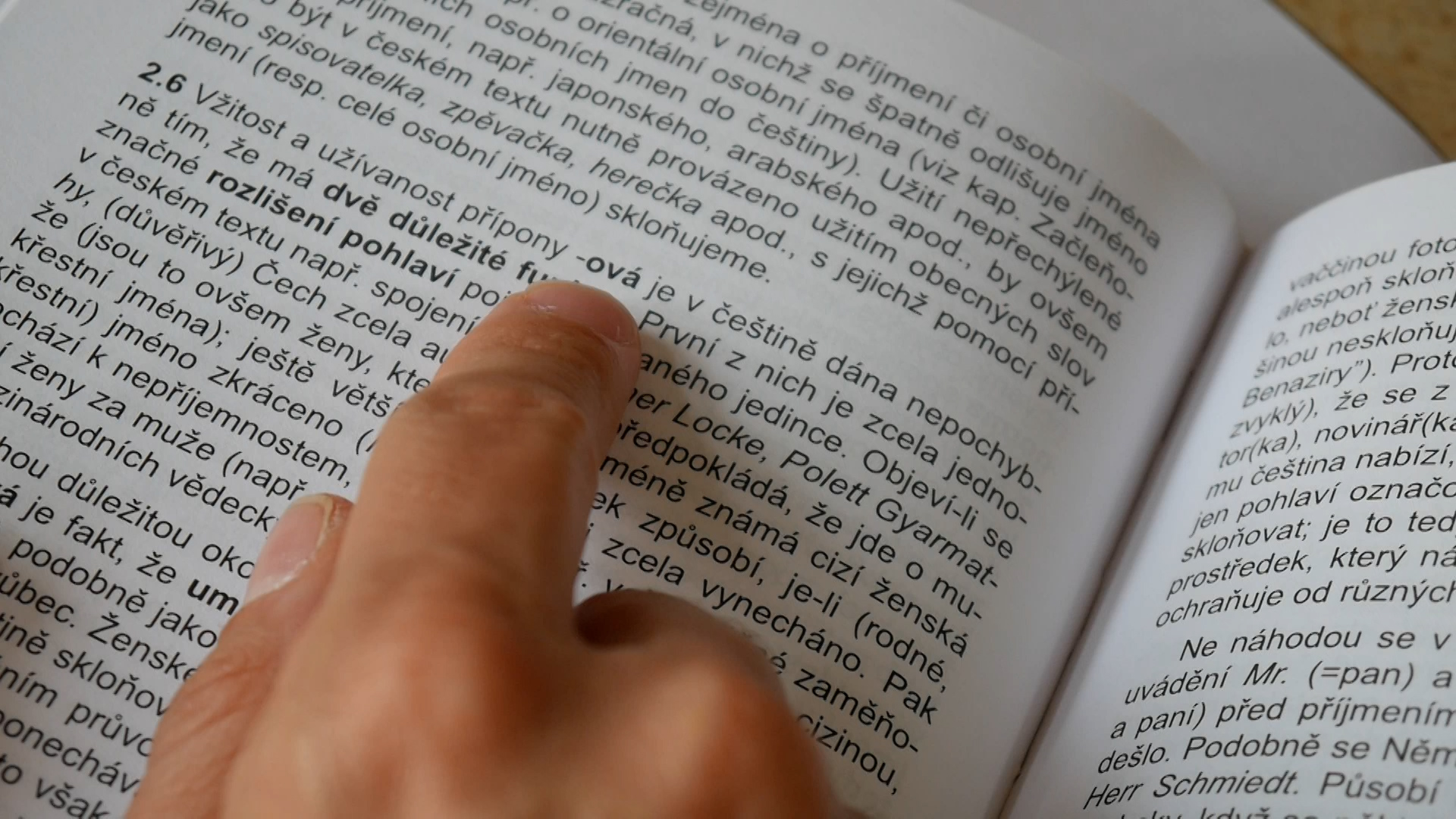 Ova used to be the obligatory ending for women's surnames in Czechia. /CGTN

Ova used to be the obligatory ending for women's surnames in Czechia. /CGTN

According to gender onomastics expert Jana Valdrova, many Czech politicians and linguists are simply more traditionalist and sexist than their counterparts in other slavic countries. That could be why it took so long for Czech women to be granted the choice over the ova ending.

A survey released in late 2019 by STEM/MARK however shows that only 33 percent of Czechs think that women should be able to choose on their surname. Just 7 percent wanted to do away with the concept entirely. The poll also found that the majority preferred keeping the gendered-surname not because of tradition, but because it made bureaucratic affairs much easier.

A glance at neighboring Slovakia shows that even years after a similar change in the law, most women prefer to stick with their female surname.