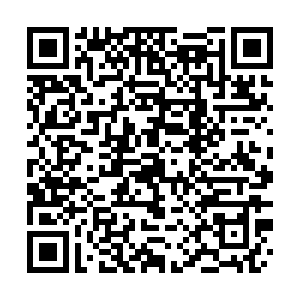 The European Union has unveiled an aggressive plan to fight global warming positioning itself as a world leader on climate change. Under the plan, called "Fit for 55," every industry will be forced to accelerate its shift away from fossil fuels.

It's a roadmap to hitting Europe's ambitious 2030 goal of reducing planet-warming emissions by 55 percent from 1990 levels. Achieving that target will put Europe on course to becoming carbon-neutral by 2050.

The EU's climate chief admitted it would be "bloody hard" to get the proposal through the European Parliament and approved by all 27 member states, but argued that doing nothing would be much worse.

"Yes it is difficult. Yes, it is hard, but it's an obligation," he said when unveiling the plan on Wednesday. "If we renounce our obligation ... we would fail our children and grandchildren, who, in my view, if we don't fix this, will be fighting wars over water and food."

The proposal is hundreds of pages long but here are some of the biggest takeaways.

A central element of the plan is a sweeping revamp to the bloc's 16-year-old carbon market, known as the Emissions Trading System.

Under the plan, it would be expanded to include more sectors such as maritime while also phasing out allowances for aviation. The overall emissions cap will also be lowered to drive up the cost of carbon faster, thus incentivizing a shift to cleaner alternatives.

Emissions from fuels used in road transport and building will be covered by a new, separate emissions trading system. This upstream system will regulate fuel suppliers rather than households and car drivers. It will become operational from 2025. 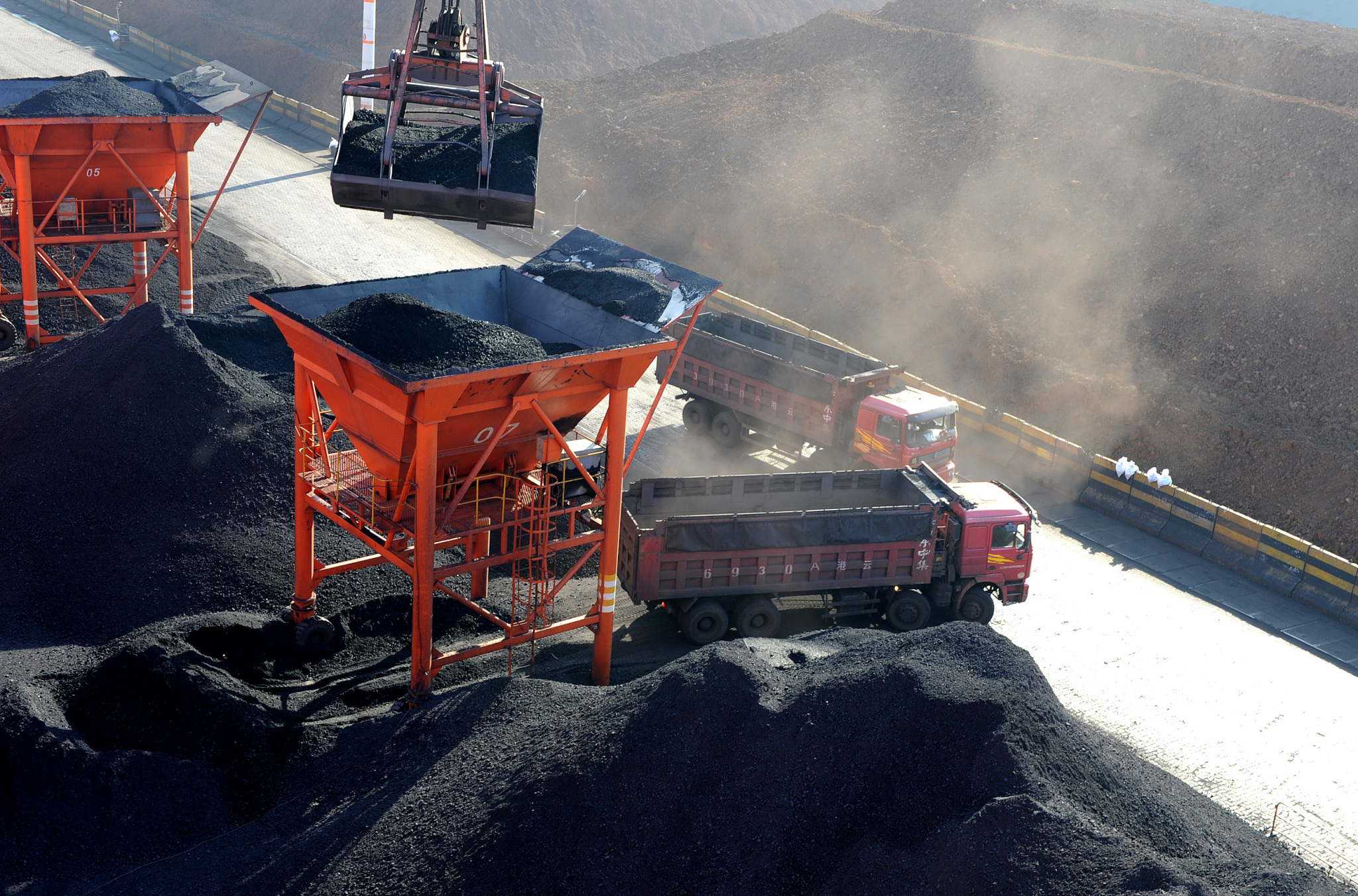 Carbon-intense imports into the EU will be hit with a levy under the new 'Fit for 55' plan. /CFP

Carbon-intense imports into the EU will be hit with a levy under the new 'Fit for 55' plan. /CFP

Europe plans to introduce what is known as a carbon border adjustment tax.

It's a levy on carbon-intensive imports coming from countries with less stringent climate policies. Products will be phased in gradually, starting in 2026 with iron, steel, cement, fertilizers, aluminium and electricity generation. The tax could be a potential flashpoint with China and the U.S., the sources of most of Europe's imports.

Critics warn the tax could violate World Trade Organization rules, but Brussels shot that down, saying it was designed in compliance with global trade rules. The proceeds will go to the EU's budget. 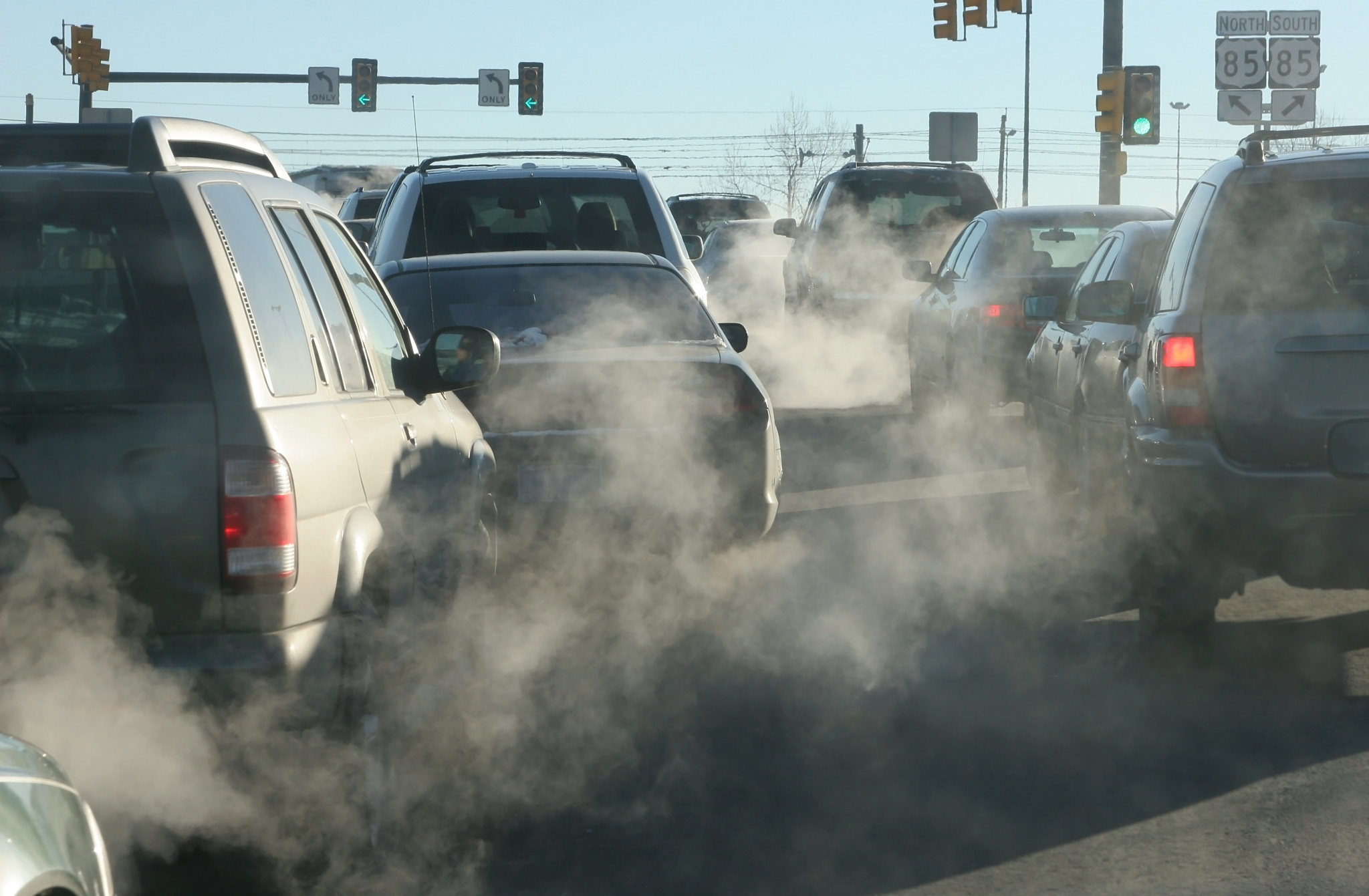 By 2035, all new cars and vans will need to emit zero emissions. /David Parsons/Getty Creative via CFP

By 2035, all new cars and vans will need to emit zero emissions. /David Parsons/Getty Creative via CFP

Transport sector to be reined in

The transport sector accounts for roughly a quarter of Europe's total emissions. To hit the bloc's 2050 target of climate neutrality, emissions from the sector need to drop an astounding 90 percent.

Come 2035, all new cars and vans will need to produce zero emissions. This will require the mass-construction of charging and refueling stations across Europe. Airplanes – another major source of CO2 – will also need to start using more sustainable fuel blends, notability synthetic fuels, which can achieve as high as 100 percent emissions savings compared with fossil fuels.

Brussels wants to increase "carbon sinks" across the bloc – the forests and grasslands that absorb CO2 already floating around. The target is for 310 million tons of the harmful greenhouse gas to be removed every year by 2030, up from around 270 million tons now. Those that can't meet the target may have to buy removal units from member states that overachieved their targets.

Brussels is also looking into a Carbon Removal Certificate to reward farmers and foresters who adopt more climate-friendly practices.