Download
After years of progress, the world is getting hungrier again
CGTN 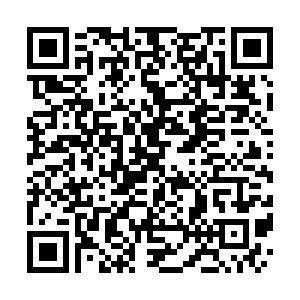 One in 10 of the world's population is living in hunger, according to an international report.

The pandemic has aggravated an already worsening trend in which undernourishment is spreading and undermining efforts to eliminate the problem by 2030.

"Disturbingly, in 2020 hunger shot up in both absolute and proportional terms," said the World Health Organization, which co-authored the report alongside UNICEF, the UN Food and Agriculture Organization, the World Food Program and the International Fund for Agricultural Development.

Following two years of gradual increases, the proportion of people suffering from hunger surged from 8.4 percent in 2019 to 9.9 percent in 2020, the report said. That represents 768 million people.

Rather than meeting a target to eliminate hunger by 2030, 660 million people will still be falling below their nutritional needs, according to the research. The impact of the COVID-19 pandemic is projected to have added 30 million to that number.

Every region in the world recorded increases in the problem last year. 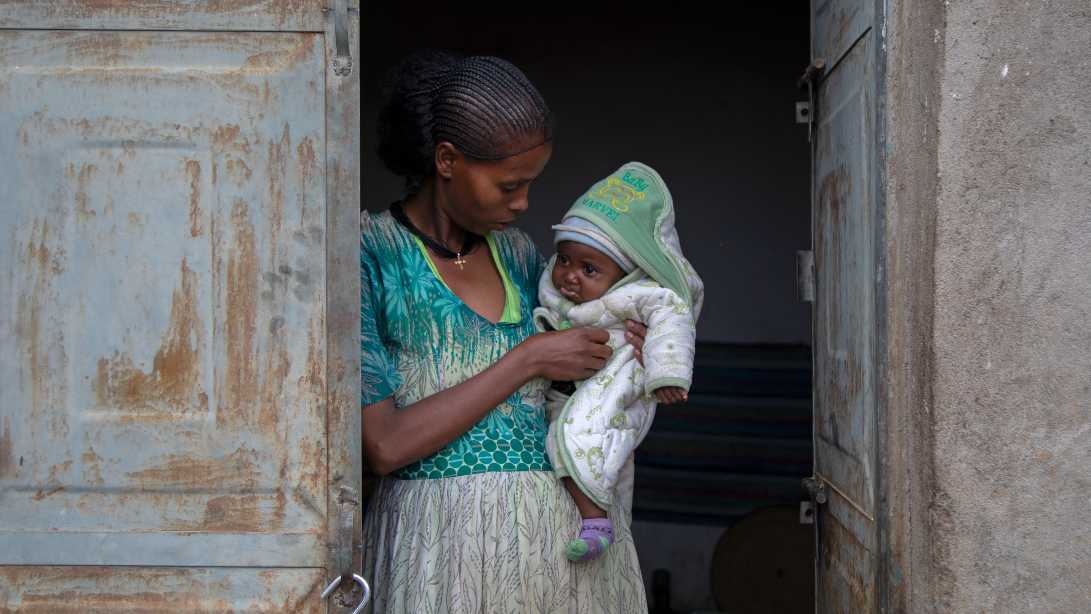 Around 768m people are suffering from hunger, the report said. /UNICEF

Around 768m people are suffering from hunger, the report said. /UNICEF

The battle against hunger has been uneven, with Africa suffering a significant rise in hunger over the past 15 years. In Central and South America, the number has been flat but a dramatic drop in Asia has pulled down the global total. In China, food poverty was eliminated over the period, reducing the worldwide number by more than 95 million.

The impact of undernourishment can be lifelong. More than one in five children suffered from stunted growth in 2020, according to the report. However, at the same time, adult obesity is rising sharply in all regions.

Women were 10 percent more likely to suffer from food insecurity than men, a bigger gap than the previous year.

Over the coming months, CGTN Europe will be focusing on the challenges and solutions to global poverty in our series Innovation, Action, Change. Follow us on Facebook.com/cgtneuropeofficial for updates.