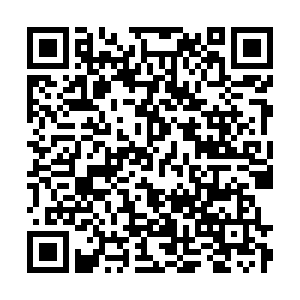 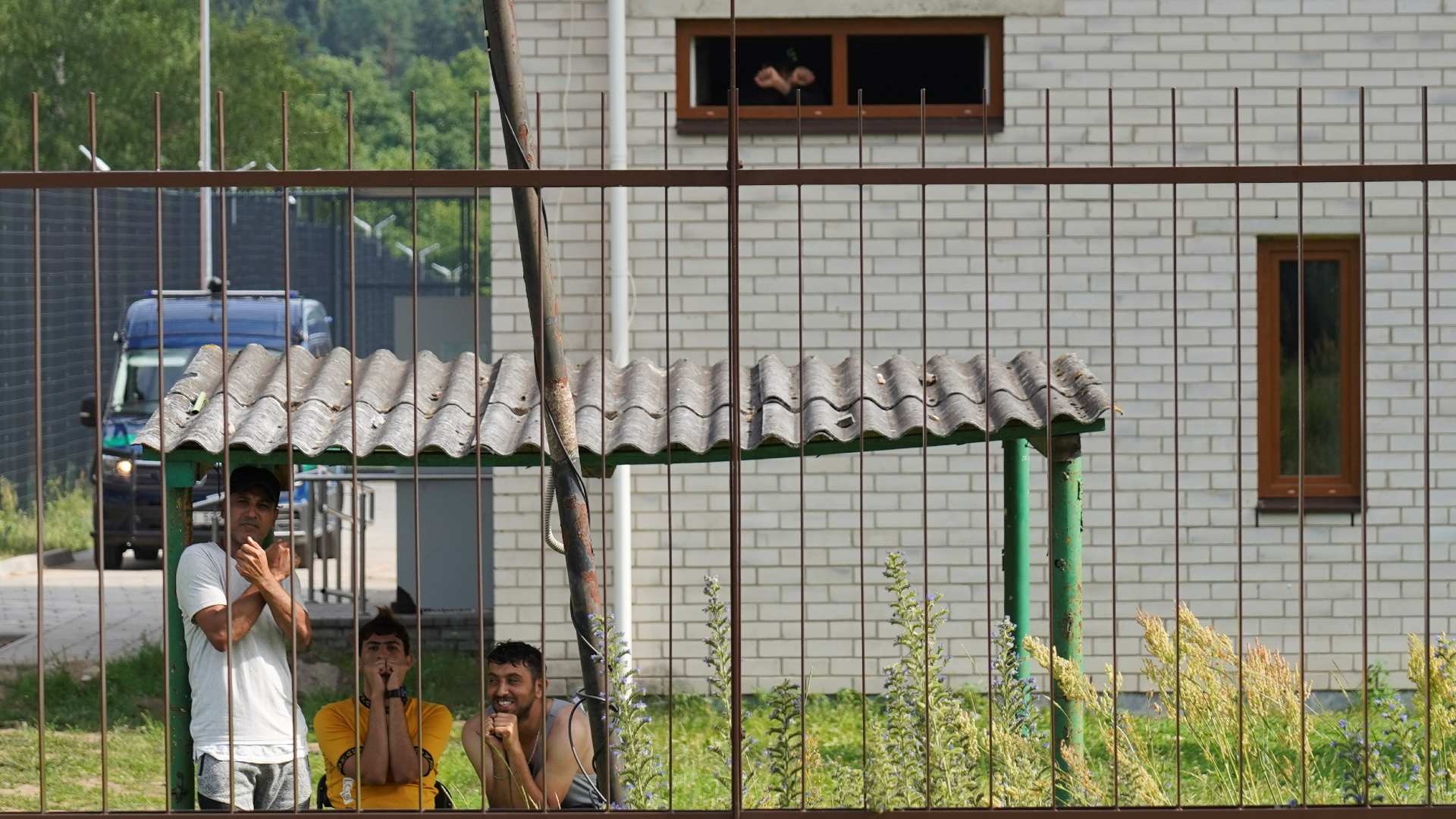 A group of detained migrants gesturing at a migrant processing center. /Reuters/Janis Laizans

A group of detained migrants gesturing at a migrant processing center. /Reuters/Janis Laizans

Lithuania announced it will build a barrier along its border with Belarus in response to an influx of migrants – an increase that it has accused its neighbor of facilitating.

On Wednesday, Lithuania claimed Belarus was flying migrants to the country from abroad and allowing them to cross the land border because of tensions between Minsk and the EU, which imposed sanctions on Belarus after it forced a Ryanair plane to land and arrested a dissident journalist.

"There are travel agencies, direct flights that connect Minsk with Baghdad for example, and there are agencies both in Belarus and other countries that operate and attract 'tourists' to Minsk," Lithuania's Prime Minister Ingrida Simonyte told Reuters.

Simonyte cited documents that were found on one person who had made the journey as evidence. She added that the main airport from which people are flying into Belarus is Baghdad and that people are also flying in from Turkey.

In the first week of July, an estimated 779 people crossed the Belarus-Lithuania border. Only 636 people made the same crossing in the first six months of this year. And only 104 migrants arrived in the country annually between 2018 and 2020.

"If people continue to come in such numbers, in hundreds per day, it will get serious for sure – it will be challenging to find proper accommodation, to ensure humanitarian needs and proper services for those people," Egle Samuchovaite, a member of the Red Cross, said.

European Parliament speaker David Sassoli also expressed concern about the situation earlier this month. "Once again someone is unacceptably playing with people's lives," he said. 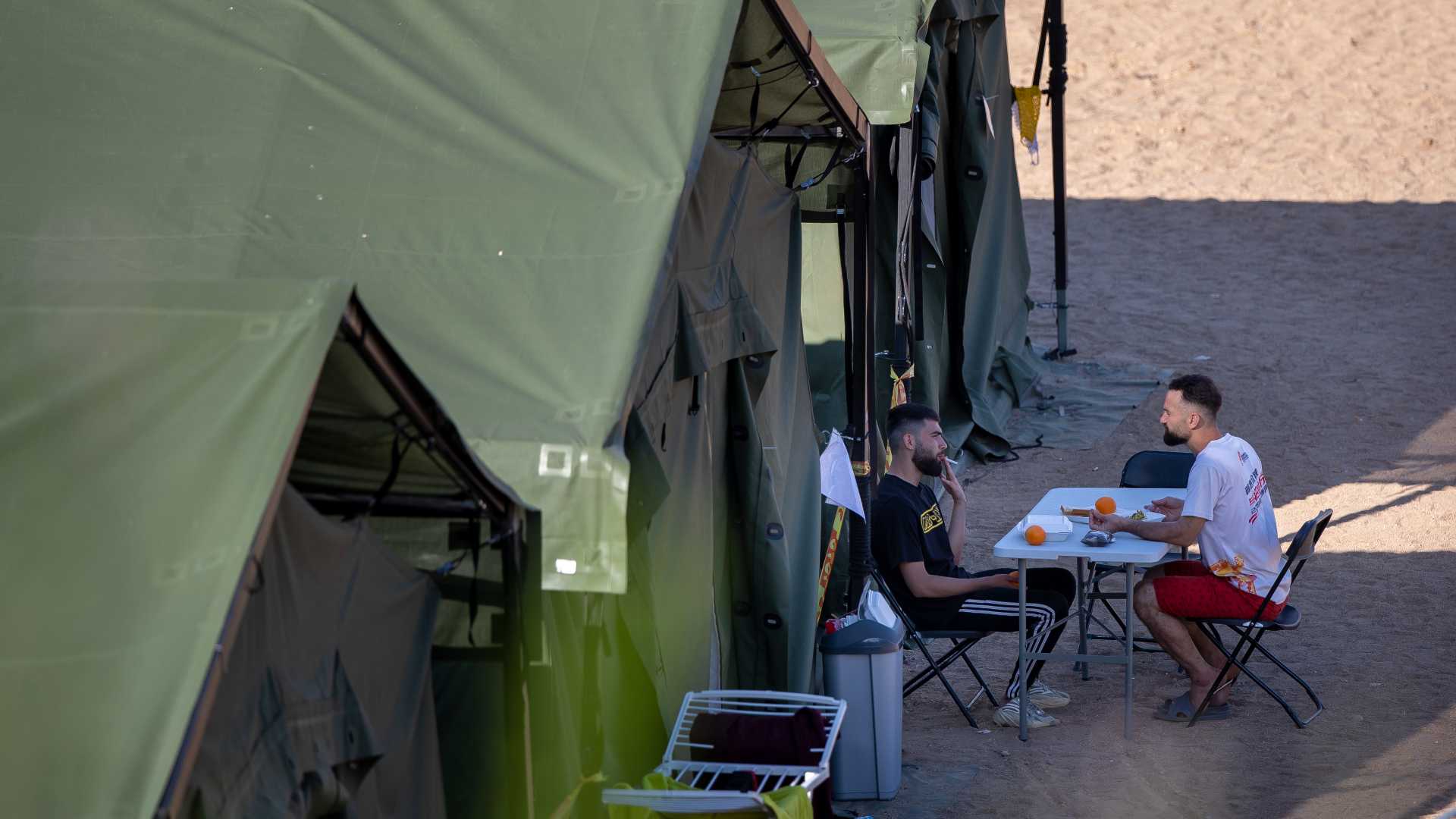 A group of people sitting in a newly built refugee camp in Lithuania. /AP/ Mindaugas Kulbis

A group of people sitting in a newly built refugee camp in Lithuania. /AP/ Mindaugas Kulbis

According to Simonyte, Lithuania will try to stop the flow of people, mostly from the Middle East and Africa, by building a barrier, increasing the number of border control officers and building a camp for the people who have recently arrived.

She added that the country is also considering imposing border controls with its EU neighbors to stop people from accessing the rest of the Schengen Zone.

EU foreign ministers will also meet on Monday to discuss the issue, but officials cautioned against expecting support for the plan because "the EU is against fences in general."

On May 26, the president of Belarus, Alexander Lukashenko, said his country would no longer prevent people from crossing into the EU. However, Lukashenko has denied the accusation that Belarus is facilitating the increase in people crossing the border.

Instead, he blamed it on Lithuanian authorities for announcing that the country would cut back the waiting period for asylum requests to just 10 days.

"If you declare to the whole world that you will register those who make their routes through Belarus even faster, they will keep going. You are opening the door for these migrants even wider," he told a local news agency.