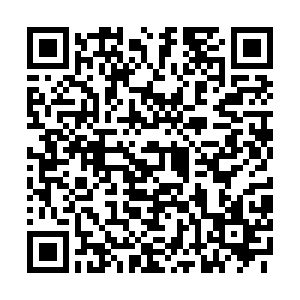 European lawmakers chastized Slovenia's Prime Minister Janez Jansa during a debate in the Strasbourg Parliament on Tuesday, accusing him of trying to muzzle the media, attacking judges and disregarding the rule of law.

It was Jansa's first time in front of lawmakers since Slovenia took the reins of the European Union's six-month rotating presidency on July 1.

In his opening statement, the controversial Slovenian leader laid out his country's priorities and appeared to try to strike the right notes. He placed emphasis on the bloc's recovery from the COVID-19 pandemic and called for increased vaccinations across the EU.

He also called for a "high level of protection of human rights," including the "freedom of expression" and said justice systems need to be "independent, impartial and indiscriminate." 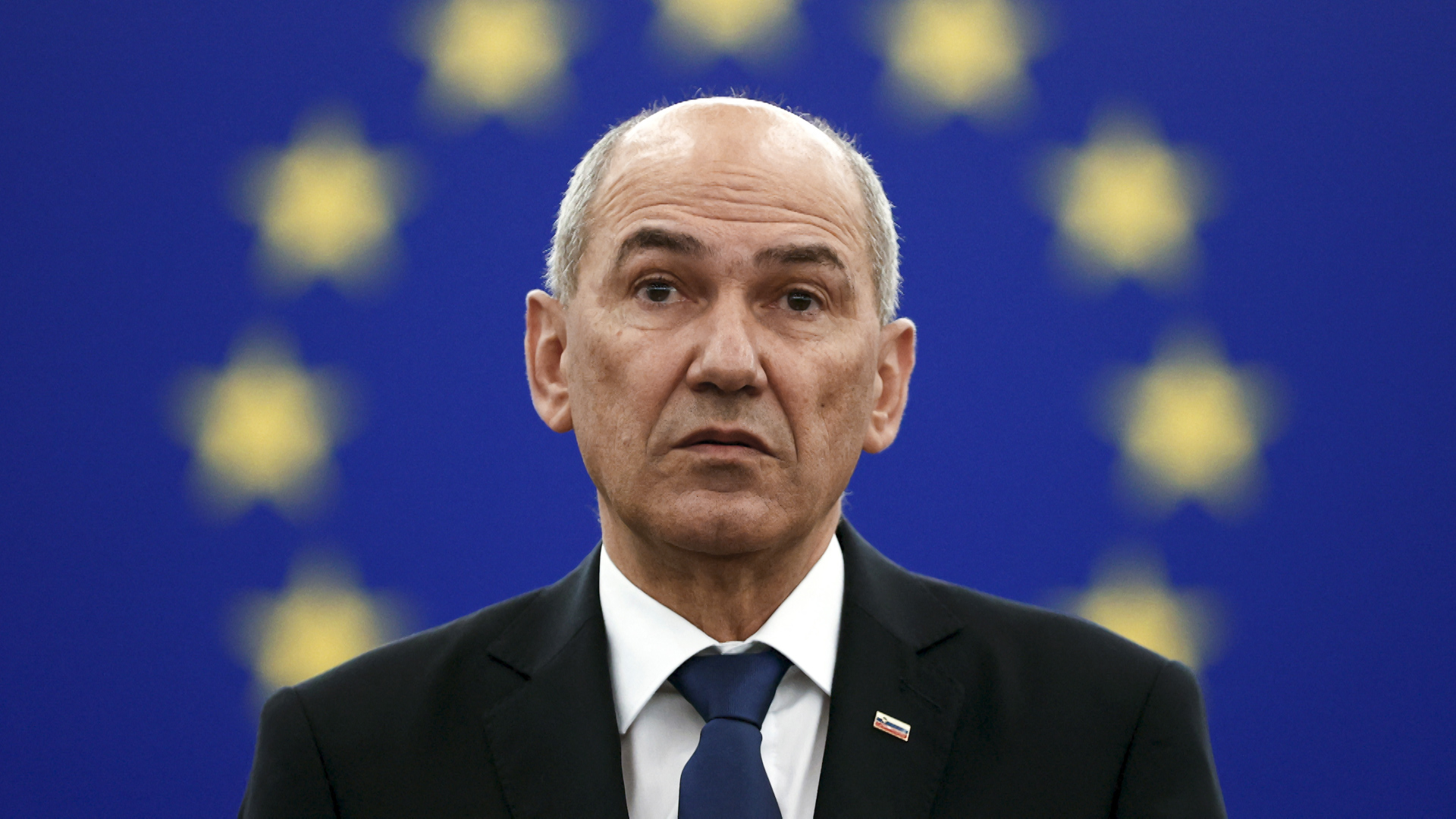 But many EU lawmakers didn't buy it.

"The priorities mentioned by the Slovenian presidency seem to give some hope," said Dutch MEP Malik Azmani from the Renew Group. "But I'm afraid, Mr Jansa, that your track record at home means that we cannot take your words for granted. You seem to want to be part of a very sinister club that doesn't appreciate free media, that can't stomach the independence of judiciary or respecting LGBTIQ rights at all."

Jansa – a vocal supporter of former U.S. President Donald Trump and an ally of Hungary Prime Minister Viktor Orban – has clashed with Brussels over several issues since returning to power in March 2020.

There are concerns about press freedom as Jansa often attacks journalists on Twitter, and cut off public funding to the national news agency STA, which he called a "national disgrace." Pressure from Brussels led to the resumption of funding earlier this year, but the attacks continued.

Jansa defended himself, contending that "all viewpoints are welcomed, even if they are not unified or going in the same direction."

EU lawmakers also expressed concern over judicial independence after the Slovenian Association of State Prosecutors filed a complaint with the Council of Europe in March, claiming "numerous inadmissible pressures" on the country's judiciary.

Many MEPs criticized the Slovenian government for failing to appoint two prosecutors to the new European Public Prosecutor's Office, which was set up to fight corruption and the misuse of EU funds.

Critics fear Jansa will follow in the illiberal footsteps of Orban, whom he supported during an intense debate about a new anti-LGBT law in Hungary at an EU leaders' summit late last month.

During its six-month tenure at the helm of the EU presidency, Slovenia will be responsible for organizing the European Council's working program and for working with the parliament and European Commission on passing EU law.