Download
Is July 19 too early for England to lift all coronavirus restrictions?
Catherine Newman in London 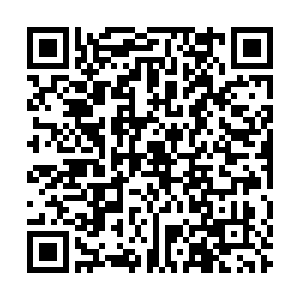 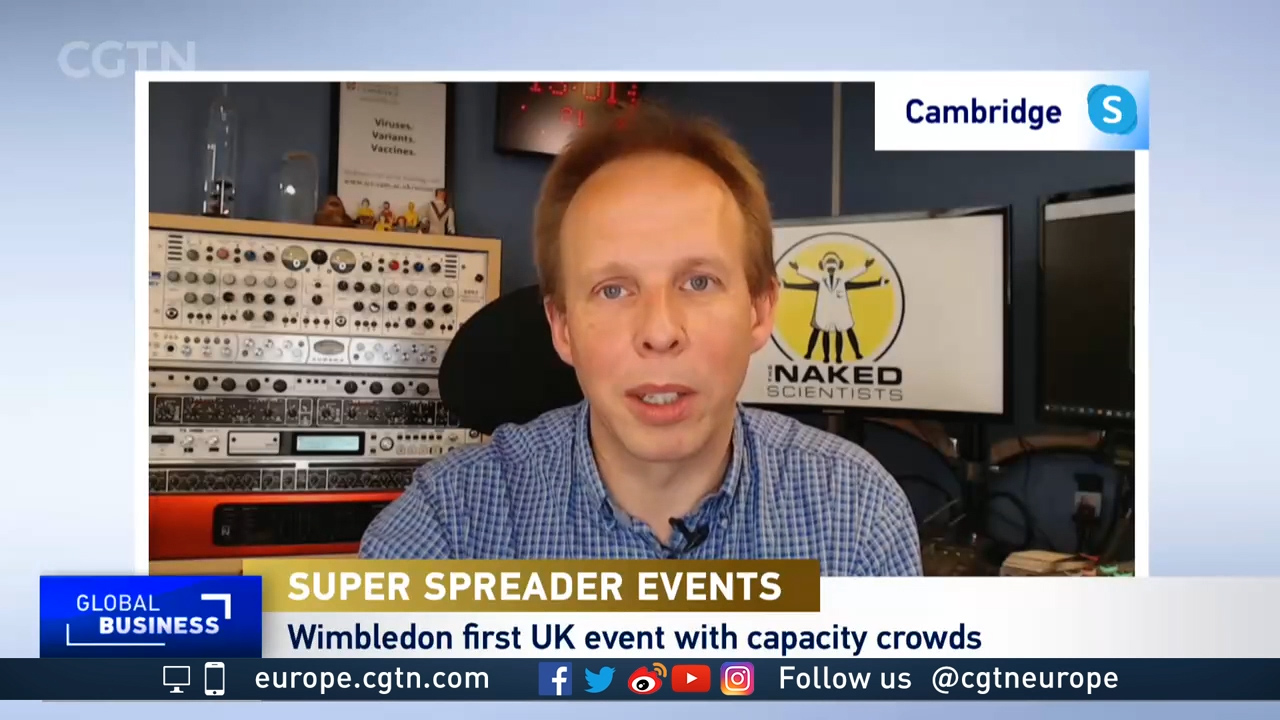 He said Patrick Vallance, the UK's chief medical officer, put it very well when he said there is "'zero chance of zero COVID,' because scientists and doctors internationally agree that this is an endemic infection. In other words, it's not going away."

Smith said the reality is that we are going to have to have "coronavirus live alongside us for the foreseeable future, certainly years, decades, possibly longer than that, possibly indefinitely."

According to him, the question we should be asking is, how do we live alongside it, control it and minimize its impact on our lives?

The virologist and host of radio talk show The Naked Scientists, praised the UK's vaccine roll-out, which he says is translating what would have been "casualties into merely cases." However, he warned that people should not expect cases to fall, particularly with large clusters of people getting together once again.

"When you get more people getting together, you're going to get more disease transmission. So what we fully anticipate is there will be more cases," said Smith. 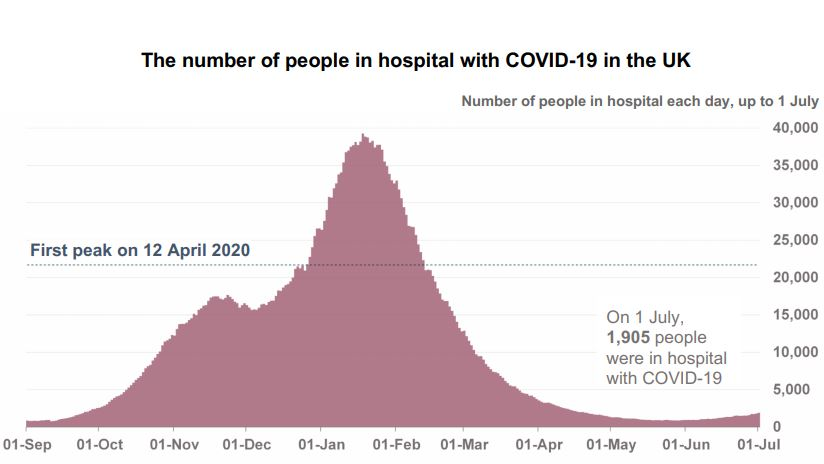 Subject to a final review of the data next week, legal restrictions in England will end on Monday July 19, despite the country having one of the highest infection rates on the continent. Limits on social contact will end, meaning there will be no restrictions on indoor or outdoor gatherings. Weddings, funerals and other life events able to take place without limits or restrictions.

While some have criticized the timing of this decision, Smith echoes the message of Prime Minister Boris Johnson by reminding people that neither the daily death rates nor hospitalizations are rising to the levels recorded in January this year.

"The number of people who are passing away from coronavirus remains very, very low and what we think accounts for that very gross disparity is the vaccine.

"So we are comfortable that the vaccines we have on board in a very significant proportion of the UK population now are helping to break the chain, not just of transmission, because they're doing that to a certain extent, but they're certainly breaking the link between catching this infection and becoming severely unwell." 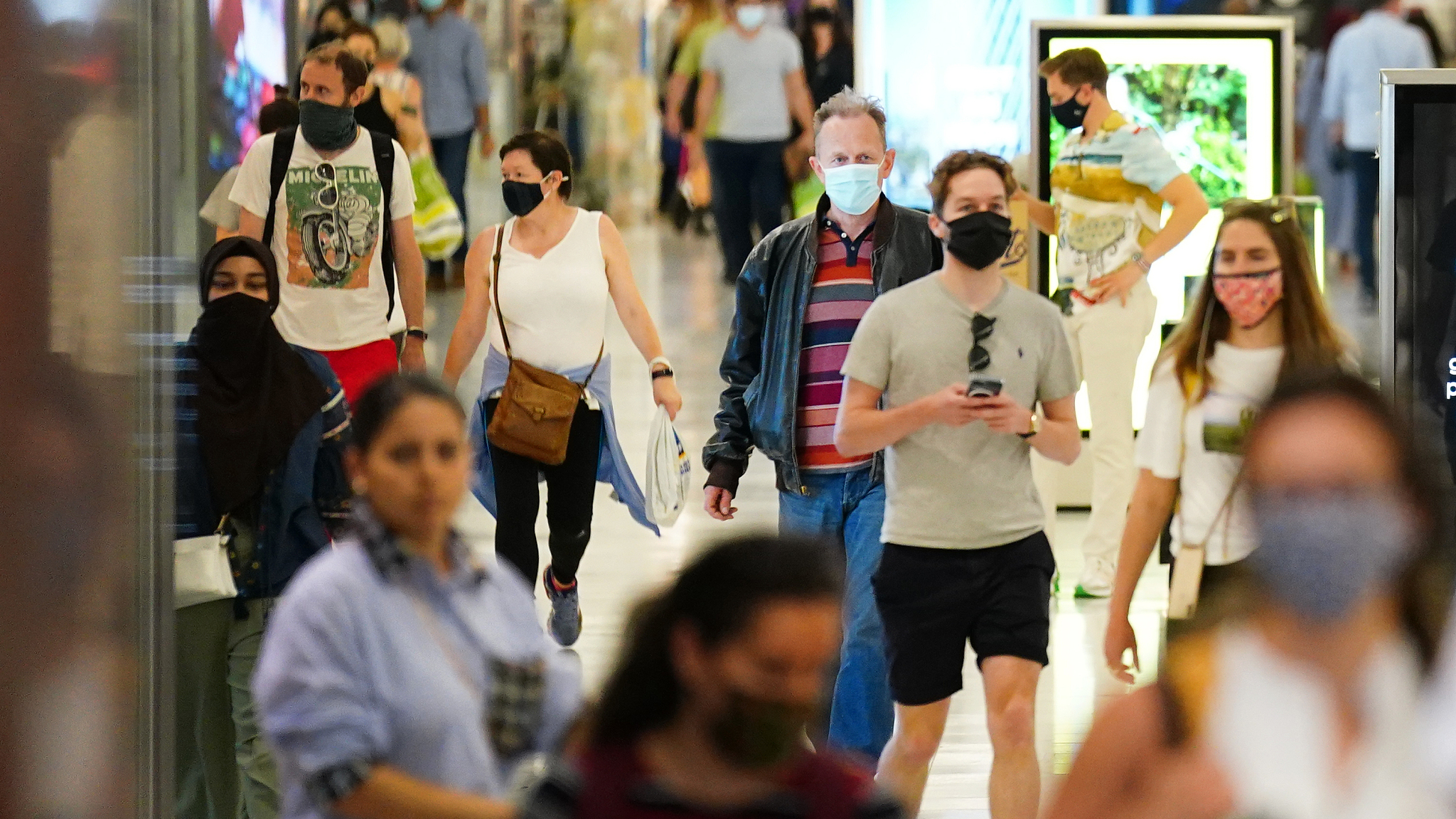 July 19, when all restrictions are expected to be lifted in England, has been coined 'Freedom Day.' /People's Vision via CFP

July 19, when all restrictions are expected to be lifted in England, has been coined 'Freedom Day.' /People's Vision via CFP

As to whether children should start being vaccinated, Smith said it "depends" but the "Delta variant is a more infectious virus" which means "we need to vaccinate a higher proportion of the population to stop it spreading."

The end of restrictions is being called Freedom Day in England and will include axing the laws on mask-wearing and social distancing, the planned reopening of nightclubs, an end to legal limits on the number of people who can attend events and the end of guidance to work from home.