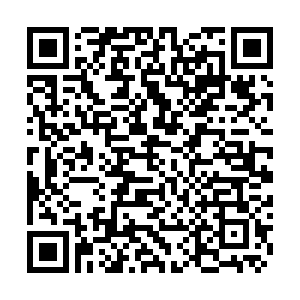 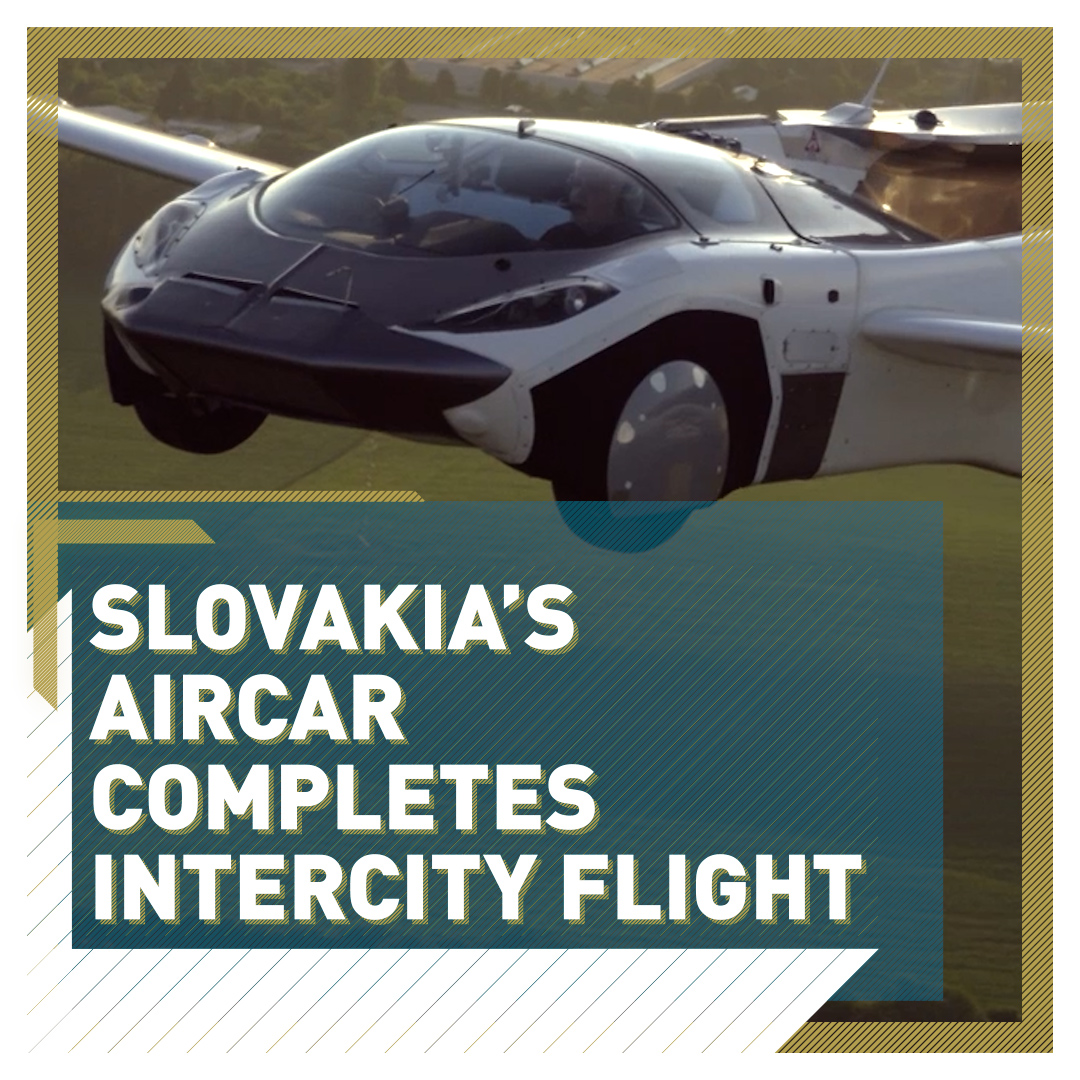 A flying car, designed by Slovak Stefan Klein, has completed a flight between two international airports.

After touching down in Slovakia's capital, the vehicle transformed back into a car and drove around the city center.

He completed the prototype of AirCar that was first tested at Nitra airport in October 2019. Klein Vision, the company behind the vehicle, states the prototype is equipped with a 160bhp BMW engine with a maximum cruising speed of 200 kilometers per hour.

The transformation into a plane, during which its spoiler extends and wings emerge from its body, takes less than three minutes. Once airborne, the vehicle has an estimated range of 1,000 kilometers.

Those seeking to take to the skies in the car will have to wait though. The prototype must undergo more testing and still requires certification from the European Aviation Safety Agency. Once approved, only those with a pilot's license will be eligible to fly it but designers say it is capable of taking off from any 300-meter strip of flat land.

Despite this, there is a growing sentiment that flying cars will soon become a reality. In 2019, consultants from Morgan Stanley predicted that by 2040 the sector could be worth $1.5 trillion.