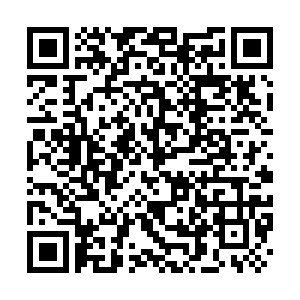 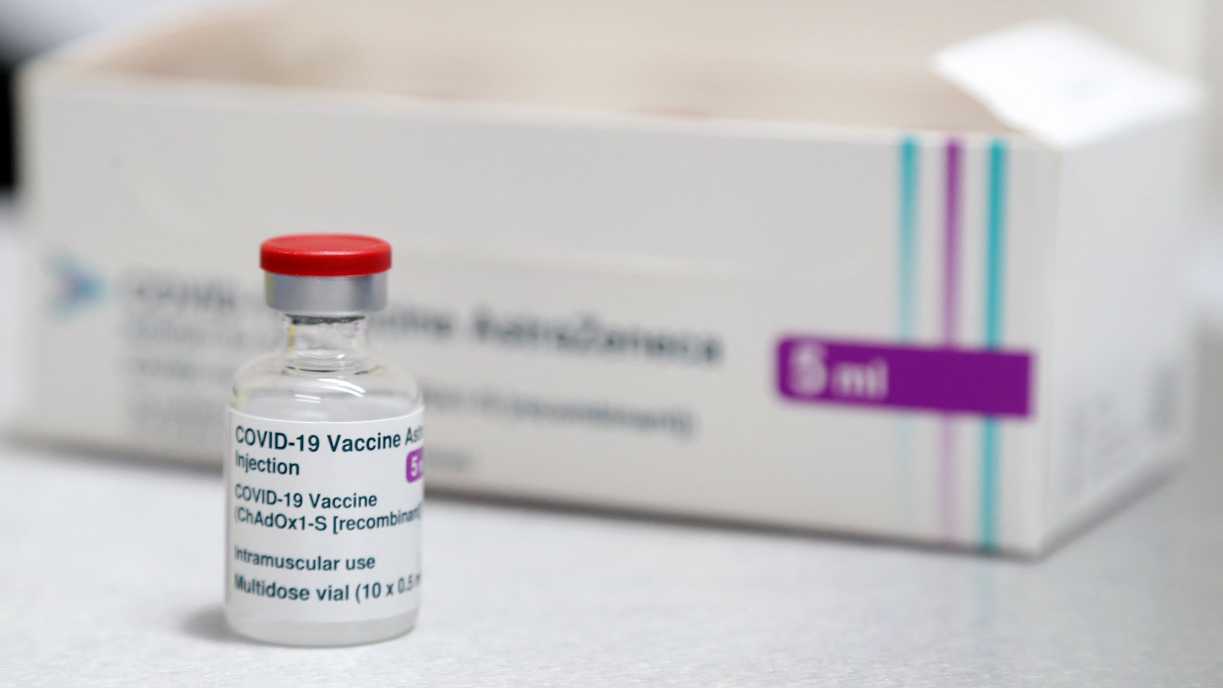 Leaving a gap of as much as ten months between doses of the AstraZeneca COVID-19 vaccine boosts immunity, a study by Oxford University team which developed the jab, has claimed.

It said that in a trial, it found that a 45 week gap between first and second doses led to a better immune response, rather than compromising immunity. Giving a third dose more than six months after the second dose also led to a "substantial increase" in antibodies and induced a "strong boost" to immune responses.

The trial results were unveiled on Monday in a pre-print study, which means they have not yet been peer-reviewed.

The lead investigator of the Oxford trial, Andrew Pollard, said the results should be "reassuring" for "countries with lower supplies of the vaccine, who may be concerned about delays in providing second doses to their populations."

"There is an excellent response to a second dose, even after a 10-month delay from the first," he said.

'Safe to mix and match AZ and Pfizer vaccines'

Australia to phase out AstraZeneca vaccine

A number of countries have been struggling to get supplies of the AstraZeneca vaccine to provide second doses, after the recent surge in cases in countries such as India, led to a fall in the availability of the vaccines in the WHO's Covax program.

The study's lead senior author, Teresa Lambe, said that the results of the third dose was encouraging "if we find that a third dose is needed."

"It is not known if booster jabs will be needed due to waning immunity or to augment immunity against variants of concern," she said.

Pollard told UK broadcaster Sky News that there was currently no plan for a third 'booster' dose to be used, saying that the priority should be ensuring people at highest risk in other countries have had at least one dose.

The AstraZeneca vaccine is being supplied relatively cheaply and is easier to store and transport than some of the other vaccines, and it is scheduled to play a large part in global efforts to vaccinate people against COVID-19.

However it has been banned in some countries and in Europe it is generally not given to younger people because of fears of very rare, but serious, blood clots in a handful of cases.

The new study by its co-developers said side effects in general were "well tolerated" with "lower incidents of side effects after second and third doses than after first doses."