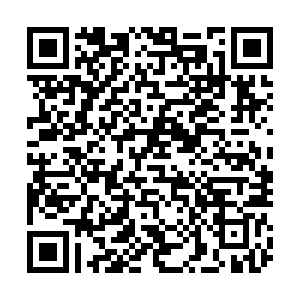 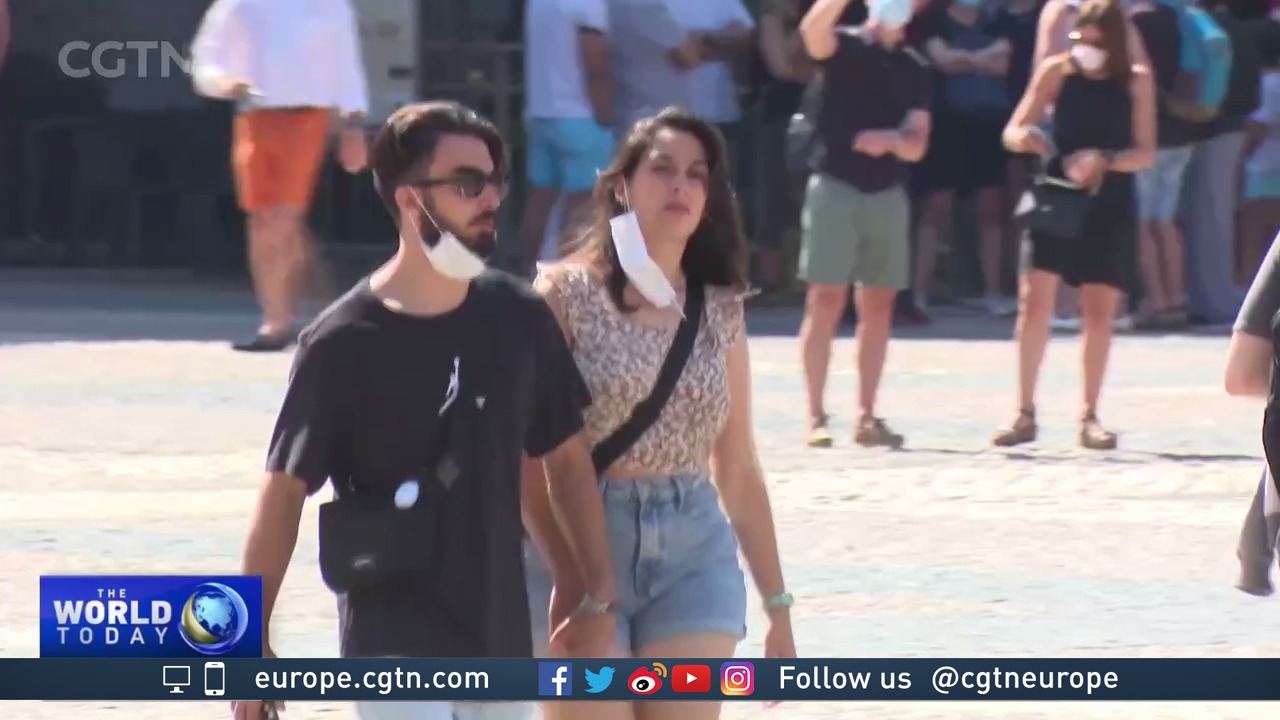 It's another step towards normality. People in Spain are allowed to travel to the beach or the park without having to wear a face mask. Not since May last year have Spaniards been allowed to step outside their doors without wearing face masks.

Speaking to the media, the country's health minister Carolina Darias, said it was a hugely symbolic moment.

Breathing fresh air outside without a mask is something that Spaniards hadn't been able to do since May 21 last year.

However, some experts and leaders of the various regions have questioned the timing in light of the increasing prevalence of the Delta variant here in Spain, and of course, people will still have to wear a face mask inside and on public transport. 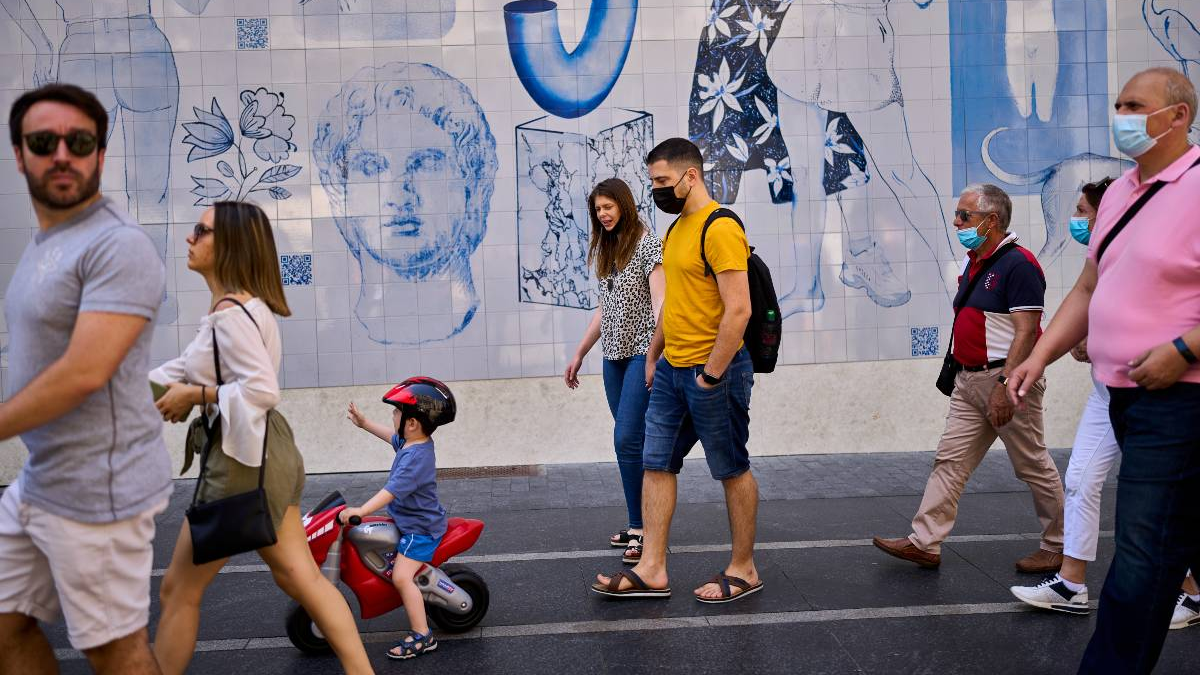 Despite people being allowed outside without wearing a face mask for the first time in over a year, some decided to keep theirs on. /AP

Despite people being allowed outside without wearing a face mask for the first time in over a year, some decided to keep theirs on. /AP

However, many of the people CGTN Europe spoke to said they would continue to wear facemasks.

"People don't maintain their distance. For example, in this street, it's really big, and there is a lot of people without masks. So being without a mask can be risky." said one man.

Another resident of Madrid said: "I am not too worried. I am not so concerned. I feel that people are suffering from fatigue. We can't drop our guard, but people are more relaxed now."

"Right now, I don't think it's totally under control and so I prefer to wear a mask," added one woman.

It's also good news for those working, living in and traveling to the Balearics Islands. It follows the UK government's decision to place the archipelagos on its green travel list from June 30.

By then, people can enjoy the beaches of Mallorca and Ibiza without worrying about masks.

The tourist-reliant businesses of Mallorca are hoping it will encourage the UK holidaymakers to return.

Before the pandemic, 26 percent of the Balearic islands' total tourist trade was generated by travelers from England, Ireland, Northern Ireland, Scotland and Wales.

So in the Balearics and in Madrid, it's all smiles. The latest relaxation of restrictions meaning another step in the right direction back to normality.