Download
Isolate from your pet If you have COVID-19, says study
Catherine Newman 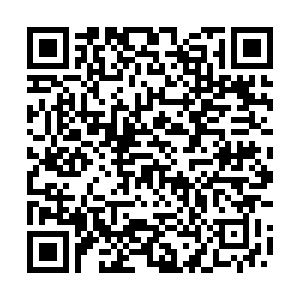 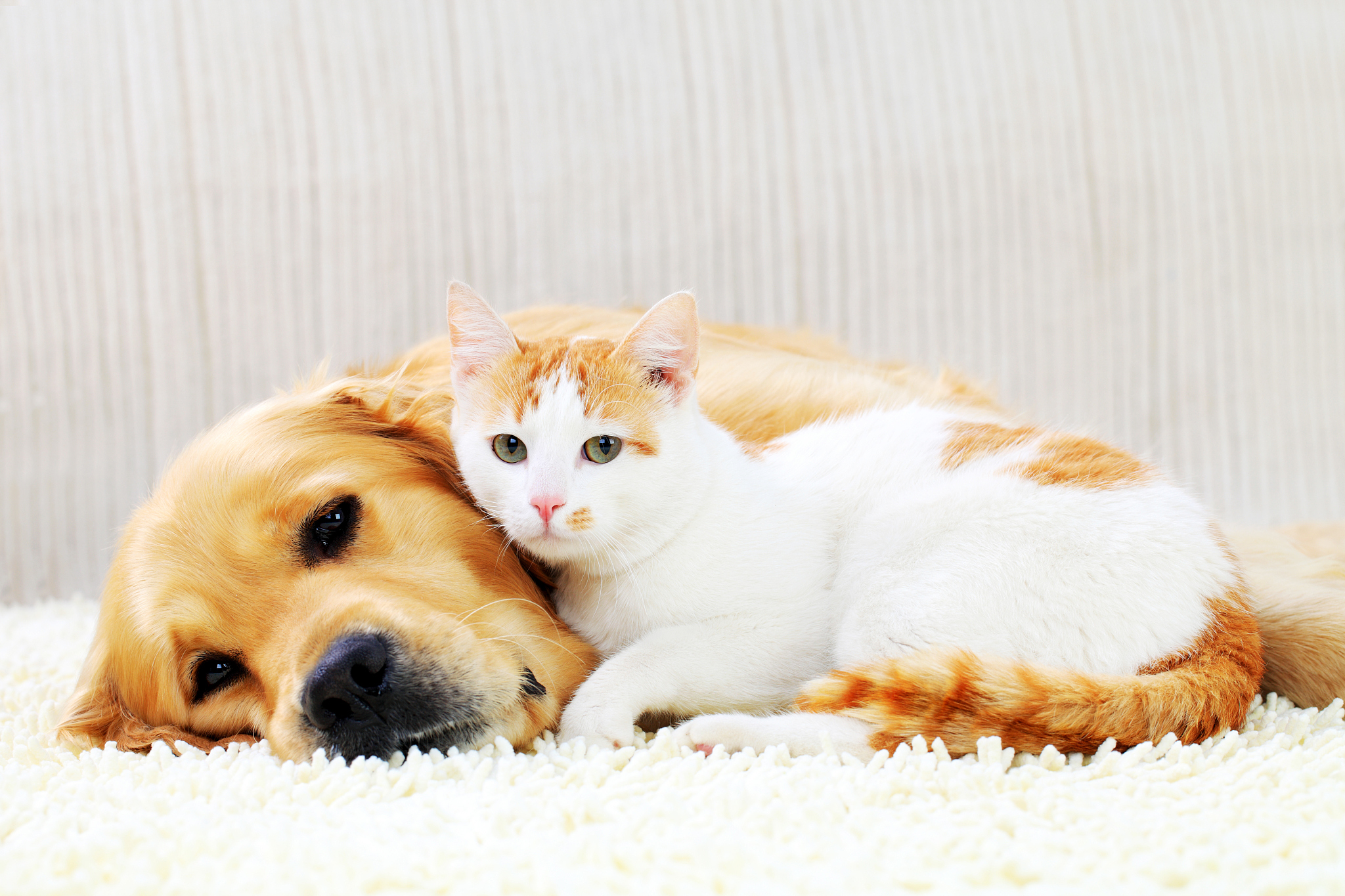 COVID-19 is common in pets whose owners have had the disease, according to the study. /Kristian Sekulic/Getty Creative via VCG

COVID-19 is common in pets whose owners have had the disease, according to the study. /Kristian Sekulic/Getty Creative via VCG

"If you have COVID-19, you should avoid contact with your cat or dog, just as you would do with other people."

That's according to Els Broens, a professor at Utrecht University in the Netherlands, who studied dogs and cats that had tested positive for COVID-19. She said the main concern is not the animals' health, as they had "no or mild symptoms of COVID-19."

Instead, the chair of the European Society of Clinical Microbiology and Infectious Diseases (ESCMID) highlighted "the potential risk that pets could act as a reservoir of the virus and reintroduce it into the human population."

However, the research shows that it is probably unlikely, as most cases of the coronavirus among animals are from contact with humans, rather than the other way around.

The research showed COVID-19 is common in pets and dogs whose owners have contracted the coronavirus and the scientists believe a better understanding of animal infections is needed as vaccinations and other measures reduce human-to-human transmission of the virus.

The researchers used a mobile veterinary clinic to visit the homes of owners who had tested positive in the past two to 200 days. Swabs of blood samples taken from cats and dogs were used in polymerase chain reaction (PCR) tests. 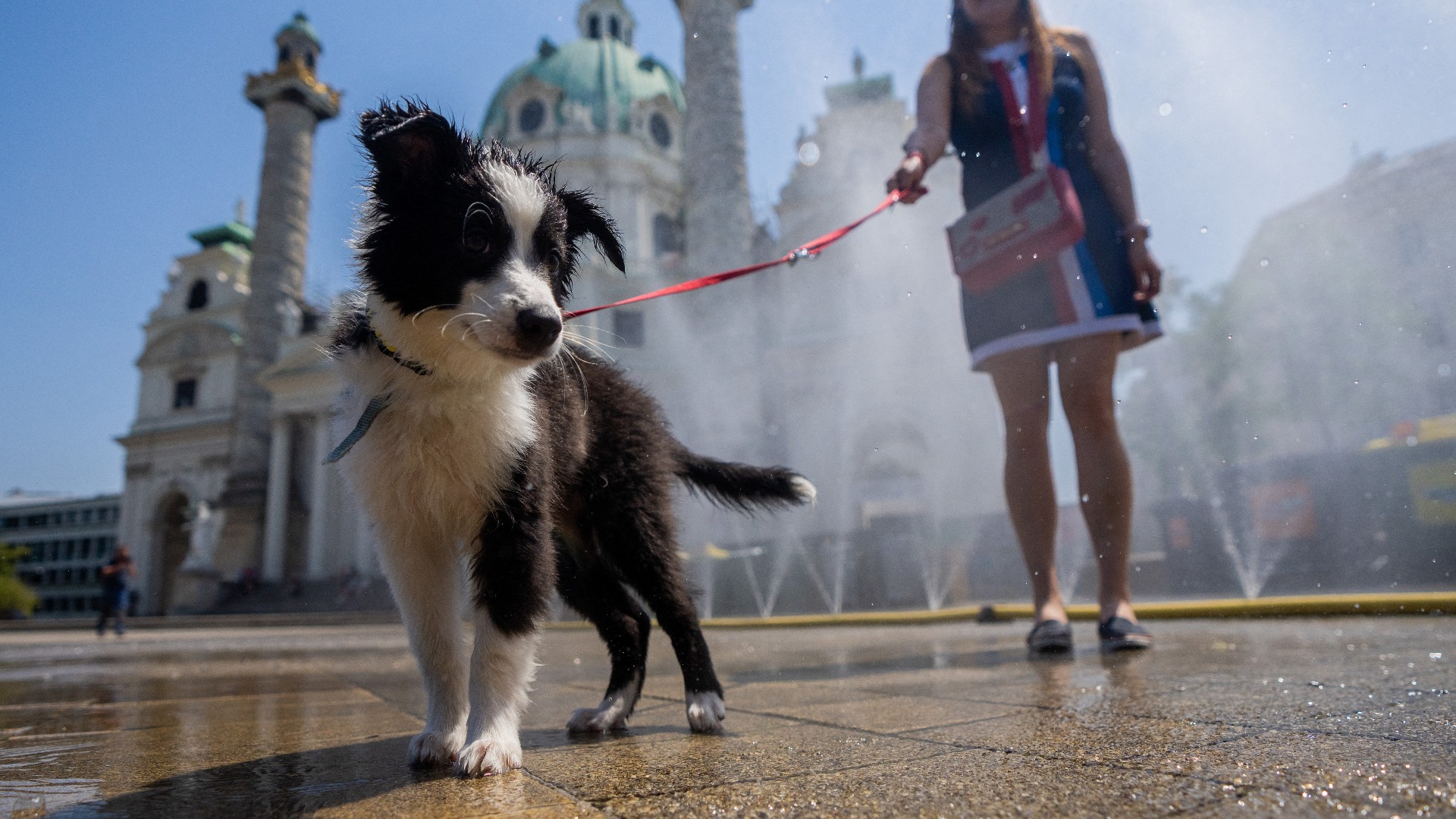 Researchers advise avoiding interacting with your pet after contracting COVID-19, even if they do need a walk. /Georg Hochmuth/AFP

Researchers advise avoiding interacting with your pet after contracting COVID-19, even if they do need a walk. /Georg Hochmuth/AFP

However, eight cats and dogs that lived in the same homes as the PCR-positive pets were also tested again at the second stage to check for virus transmission among pets. None of them tested positive, suggesting the virus wasn't being passed between pets living in close contact with one another.

The study reveals that as pets in 40 out of 196 houses had antibodies for the virus, COVID-19 is highly prevalent in pets of people who have had the disease.

Broens said: "To date, no pet-to-human transmission has been reported. So, despite the rather high prevalence among pets from COVID-19-positive households in this study, it seems unlikely that pets play a role in the pandemic."

In May, Russia started mass producing the world's first COVID-19 vaccine for animals.

The Carnivac-Cov vaccine was registered in March after tests showed it generated antibodies against the coronavirus in dogs, cats, foxes and mink. Russia's regulator also said the inoculation would protect vulnerable species and thwart viral mutations.