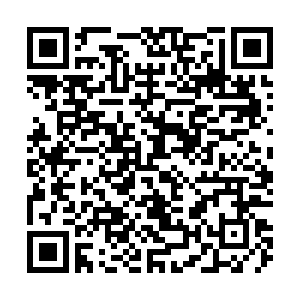 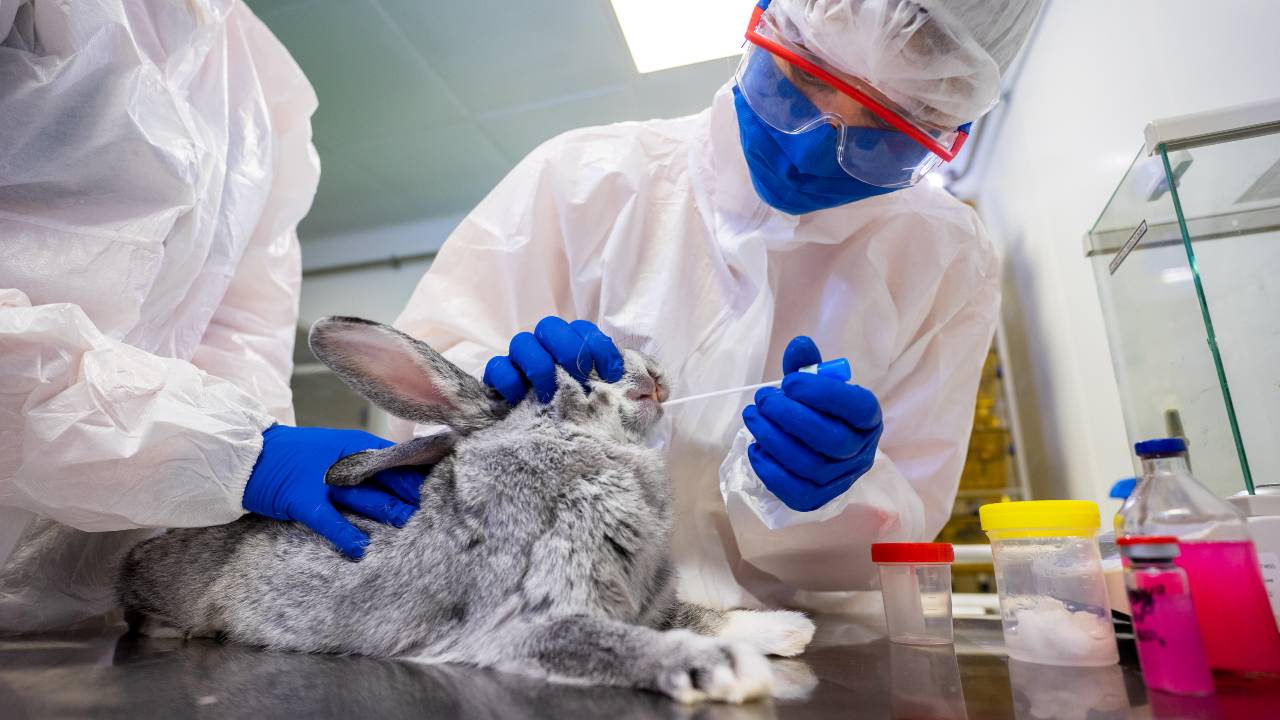 Russia has started mass producing the world's first COVID-19 vaccines for animals, with its first batch of 17,000 doses soon set for local distribution.

The country's agricultural watchdog, Rosselkhoznadzor, announced the achievement on Friday, saying that while the jabs would initially be used at home, foreign firms had also shown interest in them.

According to the regulator: "About 20 organizations are ready to negotiate registration and supply of the vaccine to their countries. The file for registration abroad, in particular in the European Union, is under preparation."

Versailles restored to past glory

Russia, the first country to come up with the animal jab, registered the Carnivac-Cov vaccine in March 2021, after tests showed it generated antibodies against the coronavirus in dogs, cats, foxes and mink.

According to local media, production capacity is at around 3 million doses per month and is expected to increase to 5 million.

READ MORE: How do you kill 17m mink sick with a COVID-19 mutation?

The race to find such a jab became urgent following multiple reports of animals contracting the virus early on in the pandemic, with the World Health Organization expressing serious concern over the risk of transmission with other species.

Companion animals such as cats and dogs have tested positive for COVID-19, but there have also been cases in big cats in sanctuaries, gorillas in zoos, and several other mammals.

Last November, Denmark was forced to cull its population of up to 17 million mink after a mutated strain was discovered in sick animals in the country's fur farms.

With other countries reporting similar infection spikes among the species, concerns over the virus's impact on the livestock industry have grown.

However, the impact of the novel coronavirus has not been as deadly for animals as diseases such as Highly Pathogenic Avian Influenza (HPAI), better known as bird flu, or African Swine Fever (ASF), the latter of which led to the deaths of around 8 million pigs.